Many people want to make improvements to their homes, but either can't afford to pay someone to do the work, or think they are incapable of doing it themselves. Well here we have some guys proving that the simplest ideas can be the most effective as they built a fantastic feature wall made from old fences. Yes, you heard right, fences! Take a look at how they did it below and be in awe of the great outcome. We love a DIY project that anyone can do with just a little bit of hard work!

The beginning of the project. 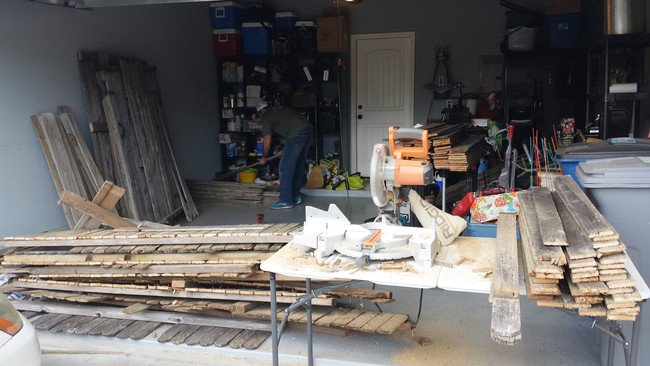 The wood wasn't in the greatest condition so they gave it some TLC. 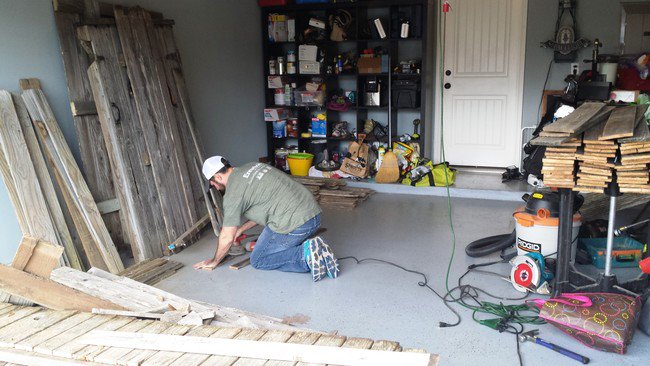 They began by cutting and shaping the wood with a table saw. 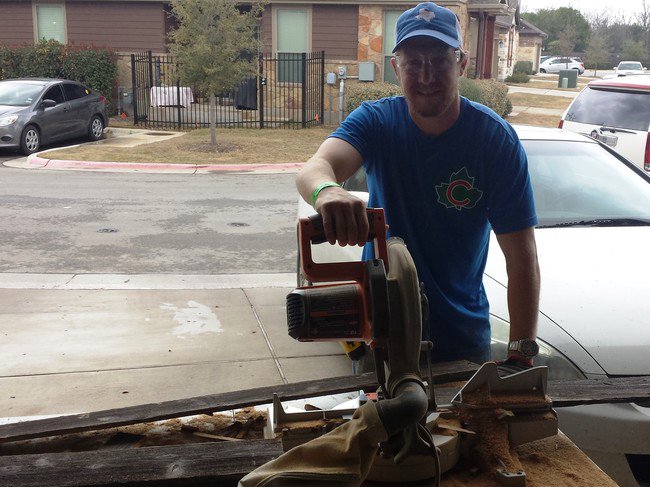 Once that was done, they added a layer of sealant. 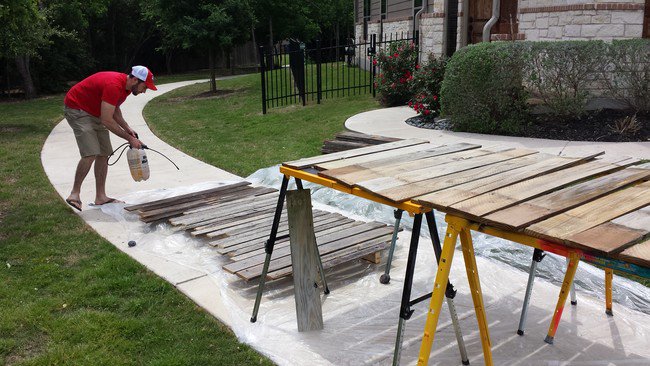 The sprayed on solution will help prevent rotting. 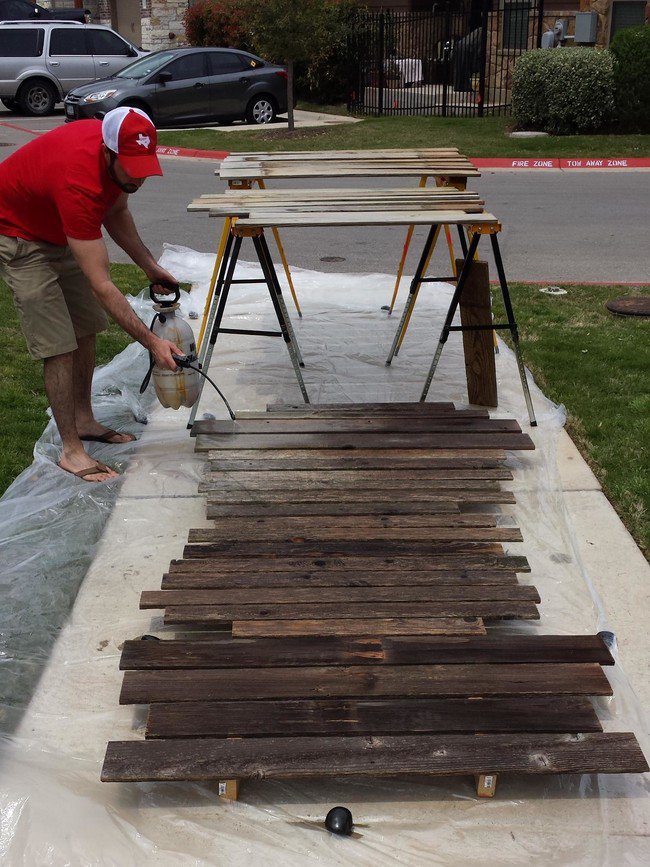 Once dried, the real work began! 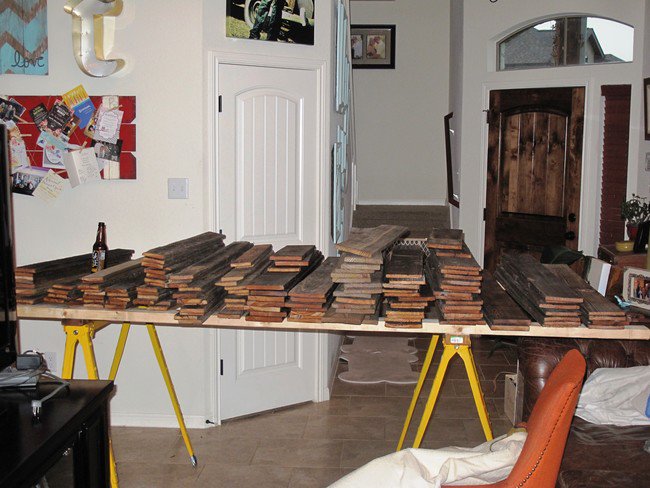 Noting the studs in the walls first, they then nail the boards up, starting from the top. 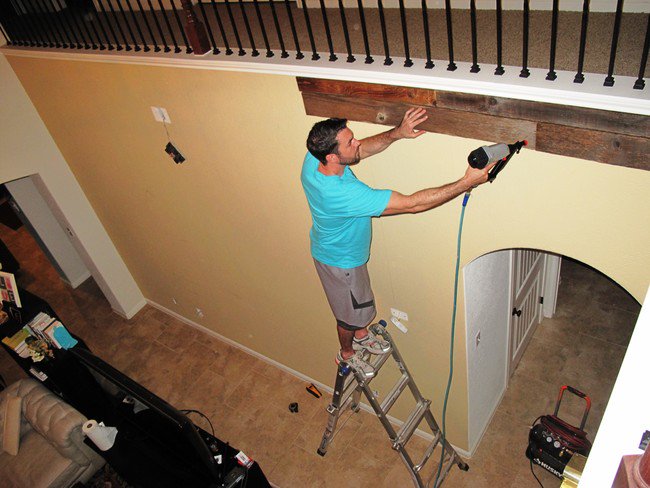 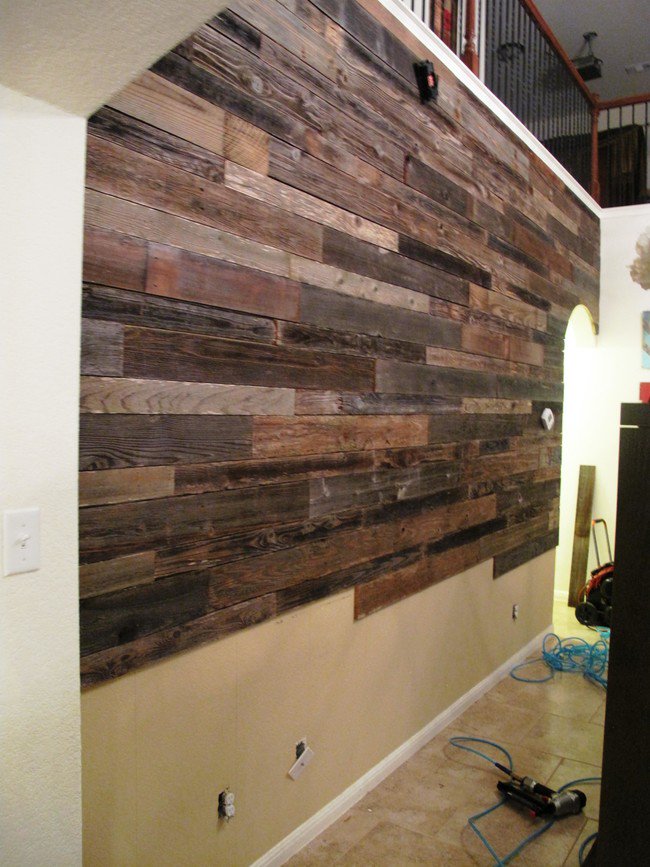 And here is the finished wall! Doesn't it look great? 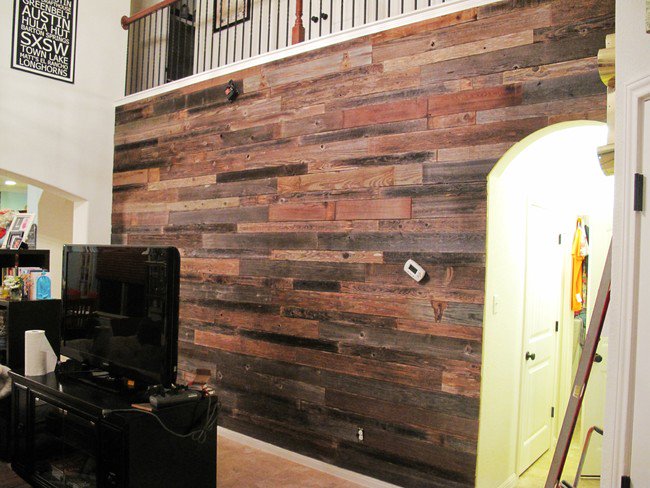 We never would have guessed how this wall was created, it looks pretty expensive. It just goes to show with the right know-how you can achieve something great! 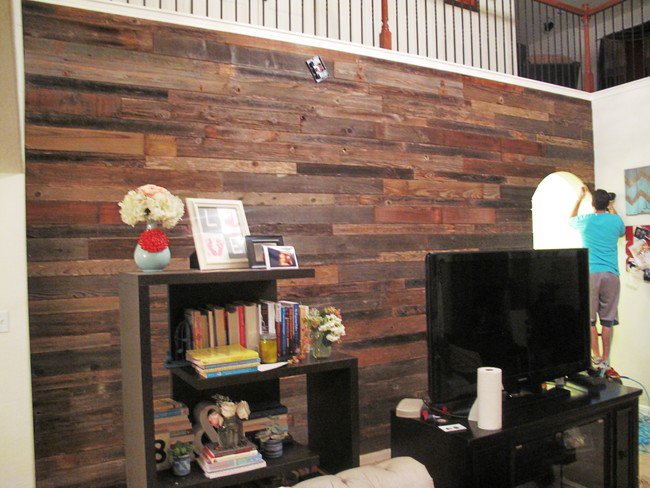