Home » Uncategorized » 11 Honest Confessions From Women In The Military

11 Honest Confessions From Women In The Military

Even if you don’t always agree with everything that the US armed forces do, there’s no denying that being in the military is a huge sacrifice and any vets or active member of the military deserve our respect. Now if you think that being in the military would be tough, imagine what it must be like to be a woman in the military. Not only do you have to deal with all the issues that every soldier deals with, whether male or female, you also have a bunch of other problems just because of your gender. We have eleven honest confessions from women in the military that will hep you understand what these females must face. Take a look! 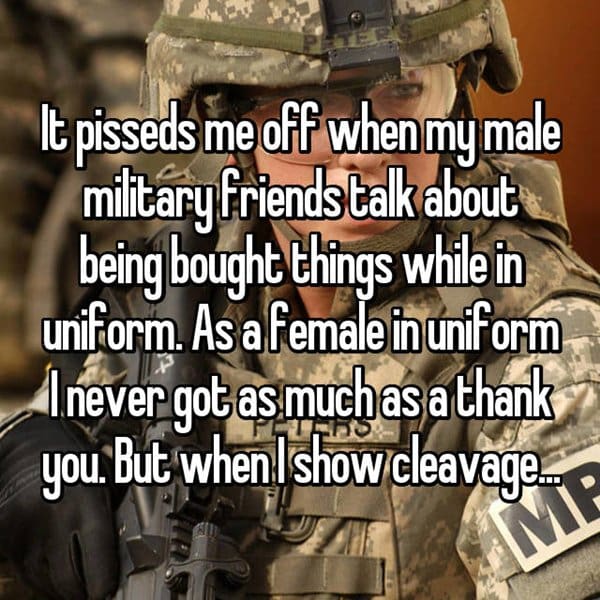 Women are unfairly seen as “emotional” and “irrational” so might have to worry about the stigma of mental health issues even more. 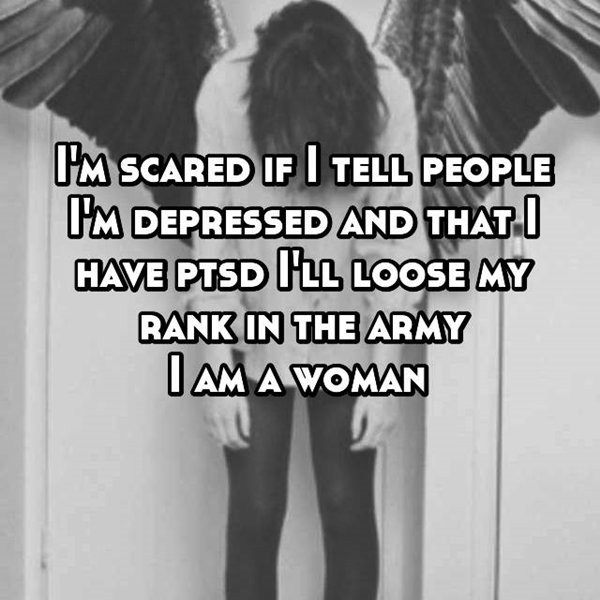 It must be hard to find love and start a family as a woman in the military since, traditionally, women are seen as the ones who are meant to stay home to raise the kids. 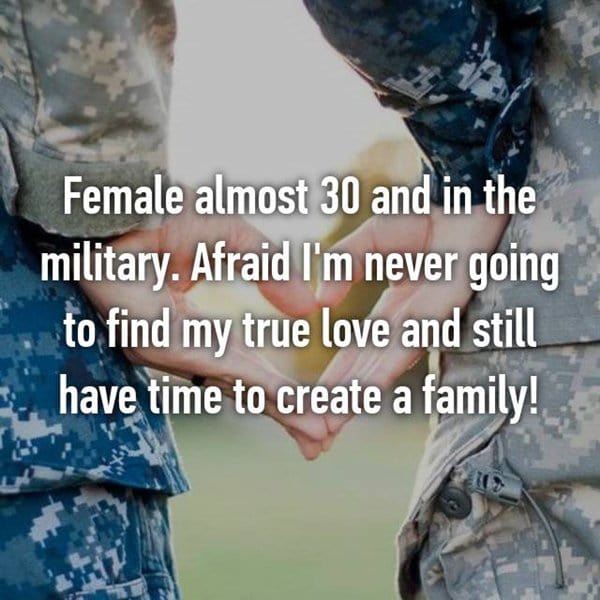 It can’t be easy living in barracks where you’re totally outnumbered by men. 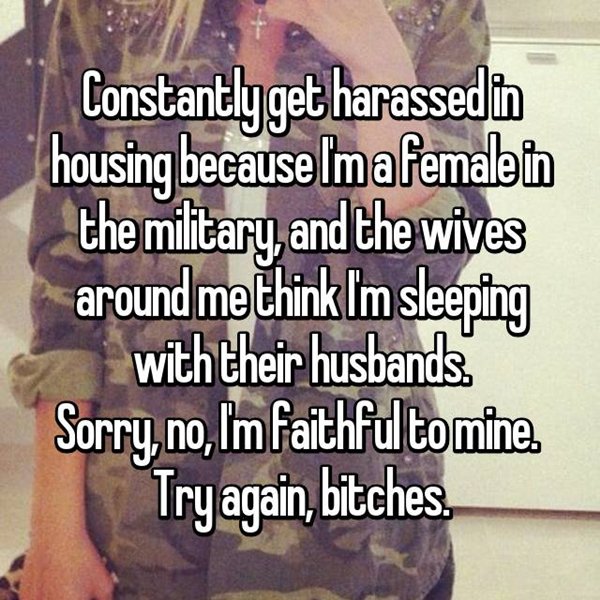 Women have extra problems to deal with on top of the usual issues one might have in the military. 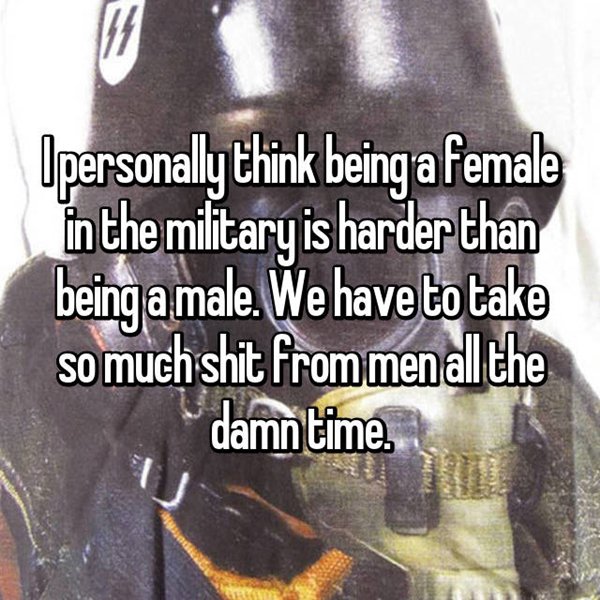 Some guys can’t deal with a strong woman. 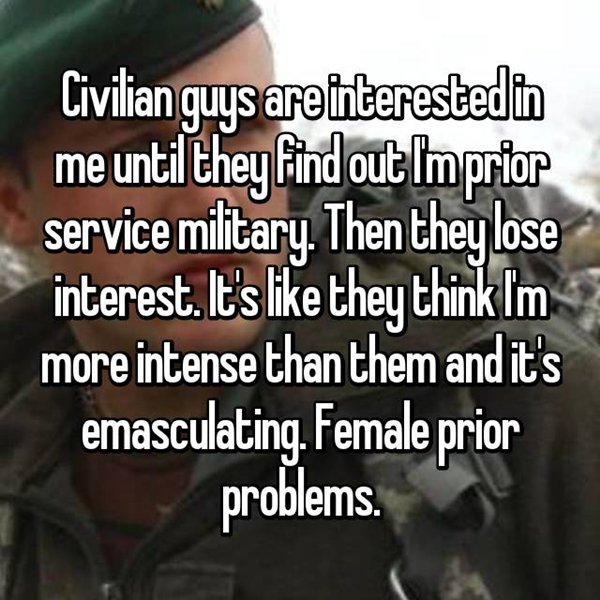 We can see why this might be an issue. 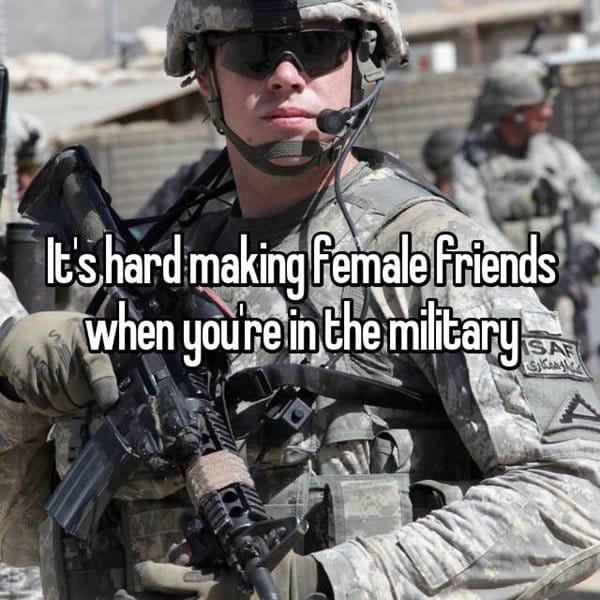 If you have a thing for men in uniform, think again! 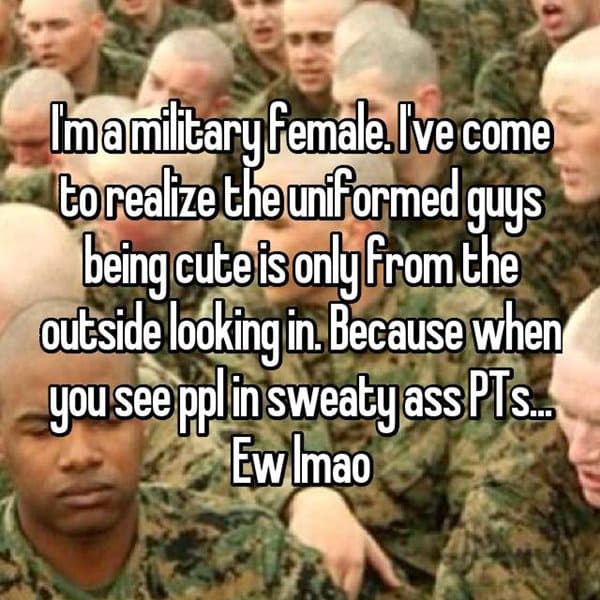 It must be hard seeing this kind of thing, but we bet if she had called the guys out, she would have found herself friendless. 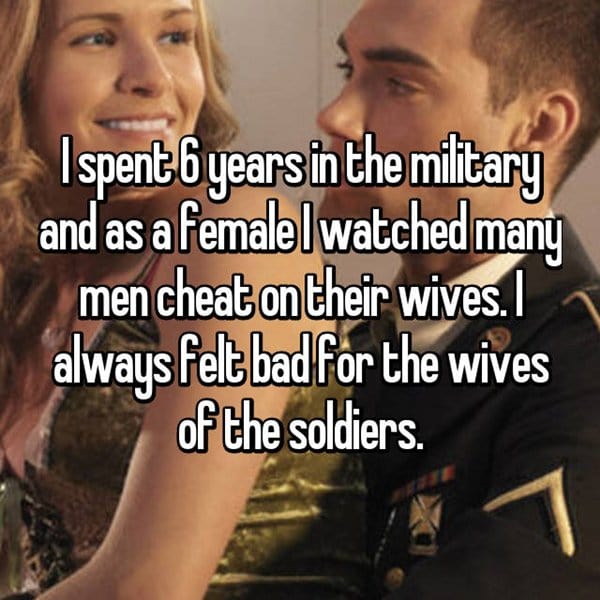 People assume that only “butch” women would go in the military, but you can be in service and be feminine, too. 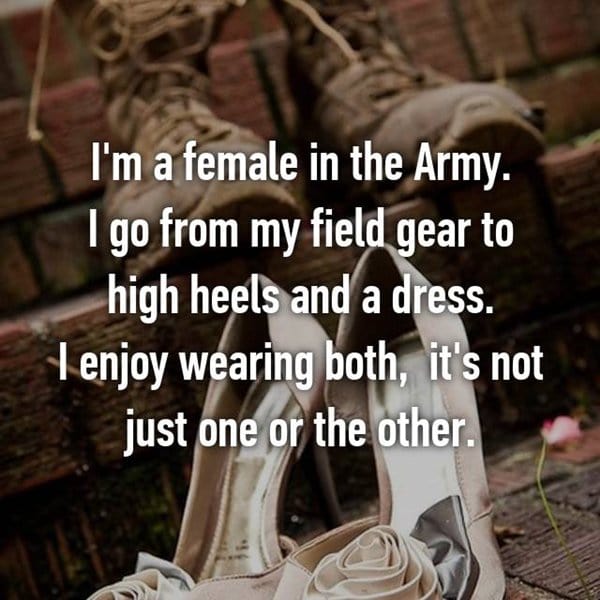 Being deployed as a young woman must be extremely hard. 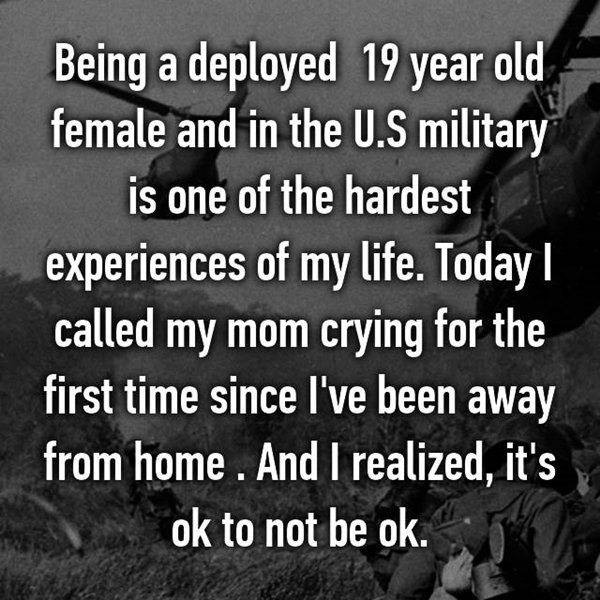