Home » Parenting » 14 Reasons Why The Terrible Twos Are The Worst

14 Reasons Why The Terrible Twos Are The Worst

We all know the score with having kids. It is wonderful, rewarding and fulfilling. It is also stressful, overwhelming and tiring! A childhood stage you may have heard of even if you’re not a parent is the terrible twos. This horrendous period that many kids go through can leave their parents feeling exhausted both mentally and physically. Here we have a list of 14 reasons why the terrible twos are the worst! Take a look and see if you can relate!
Website: Whisper

Ouch! Hopefully this child learned quickly that violence is not acceptable. 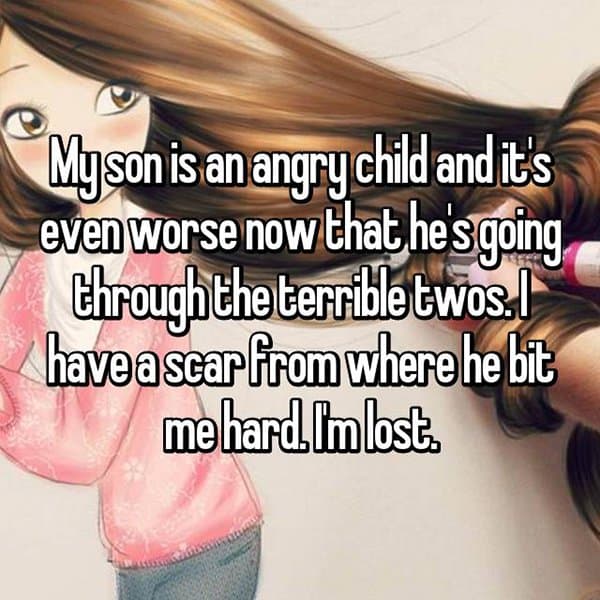 There’s nothing worse than a bossy toddler trying to rule the household! 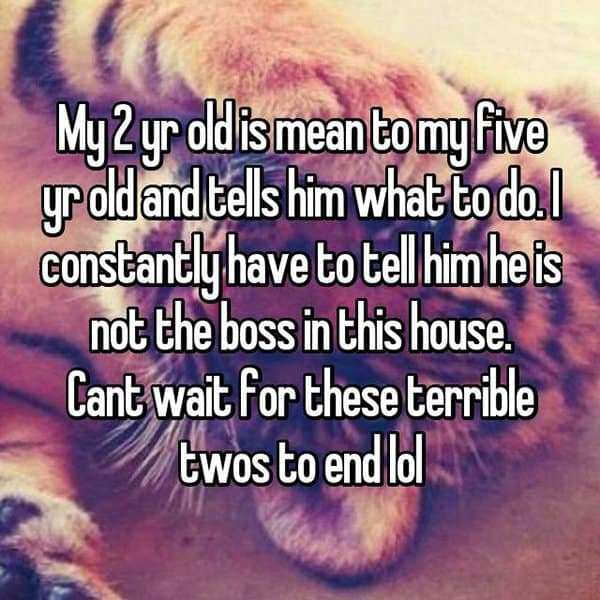 Many two year old children have the mindset ‘my way or no way’. 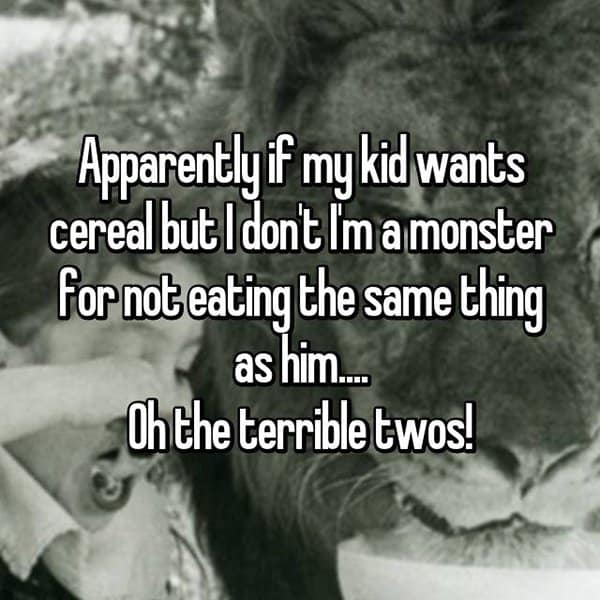 As annoying as this is, let’s just be thankful she didn’t hurt herself! 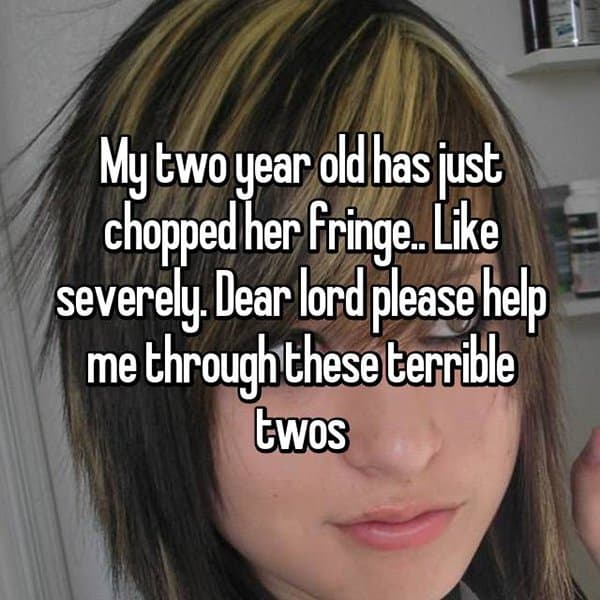 The terrible twos can cause extreme tension between parents. 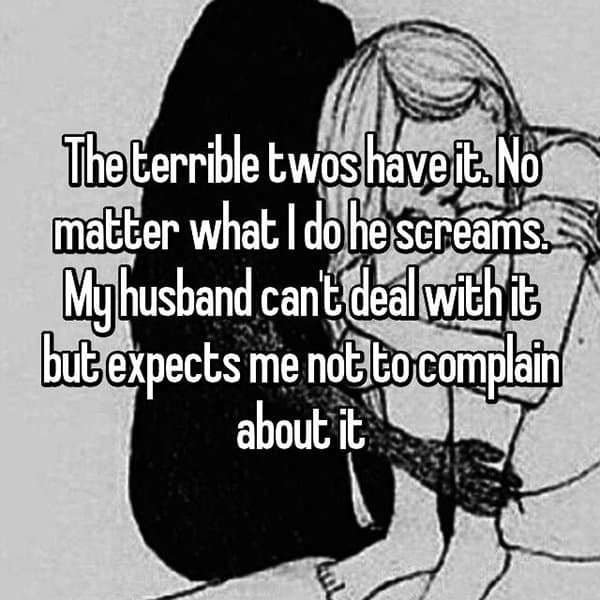 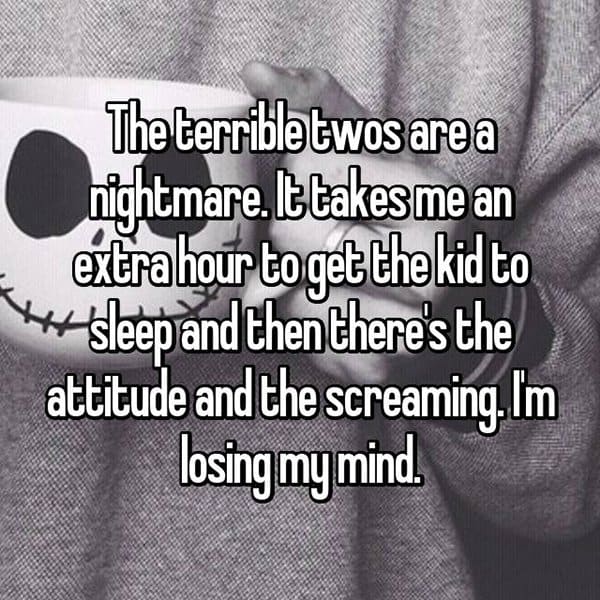 Ah, the dreaded choking fits. They are the worst! 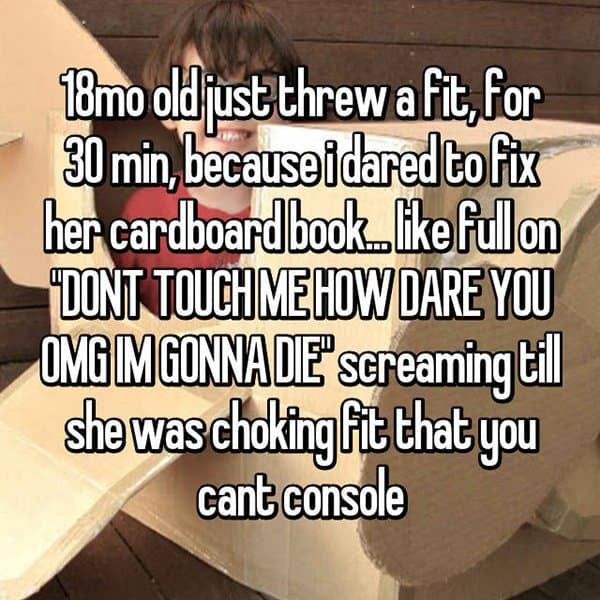 It’s funny how innocent babies can end up resembling demons and monsters! 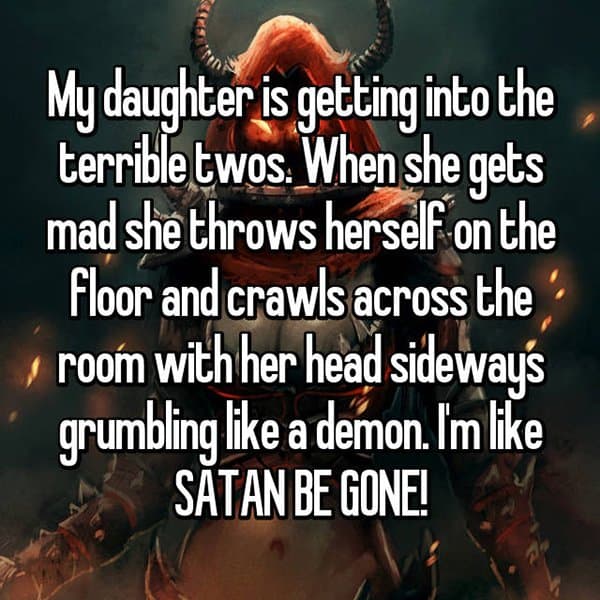 How dare you ask such a simple question! 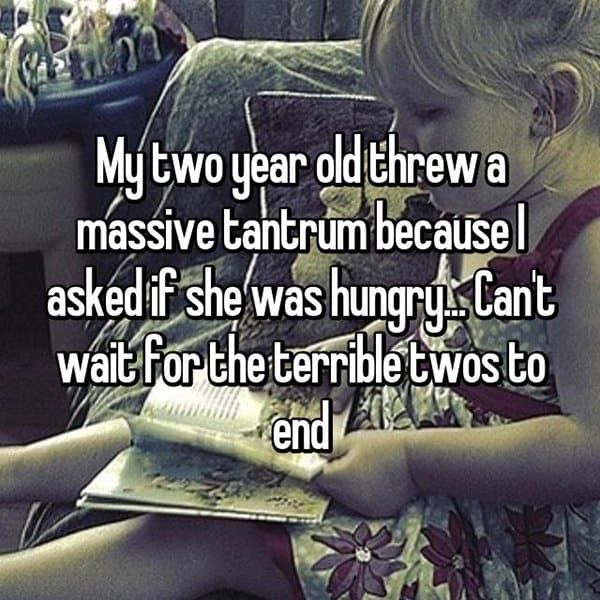 Not being able to soothe your children feels awful. 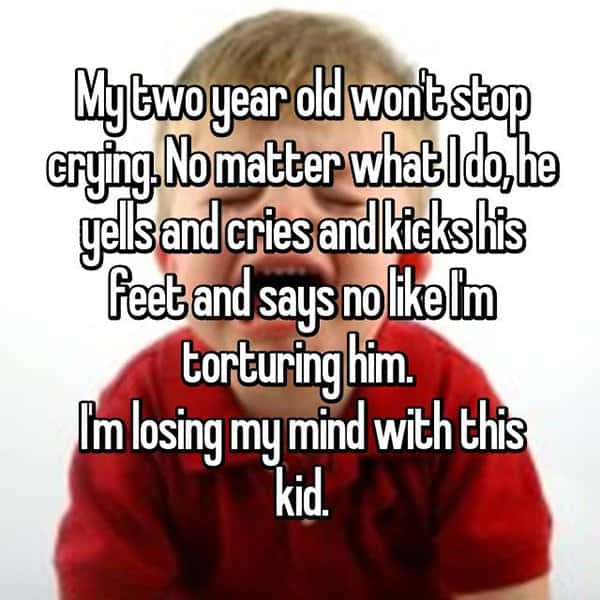 Sometimes you don’t quite get it, until you have kids of your own! 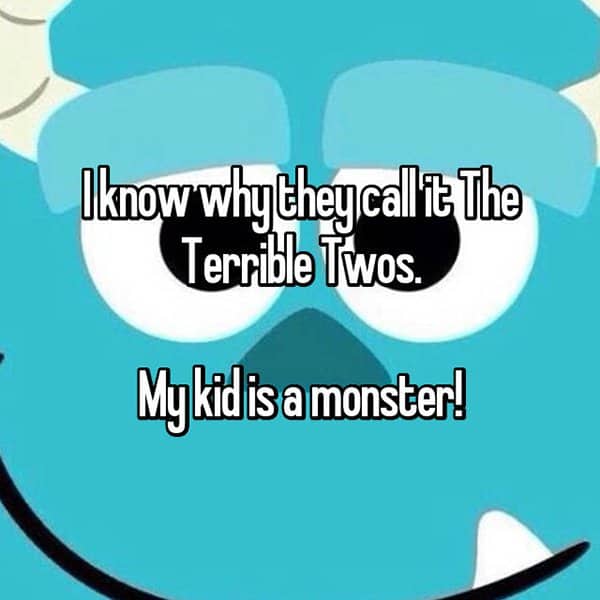 At least this person can look on the bright side! This situation sounds horrendous! 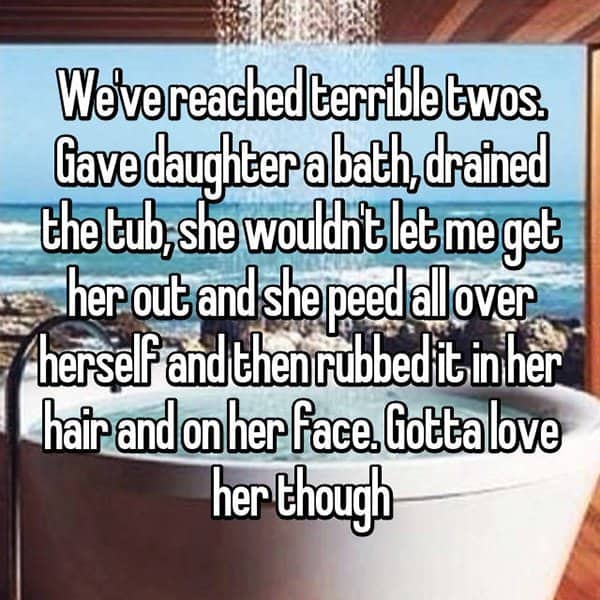 It would probably be a good idea to keep Barney out of sight at all times to avoid incidents like this. 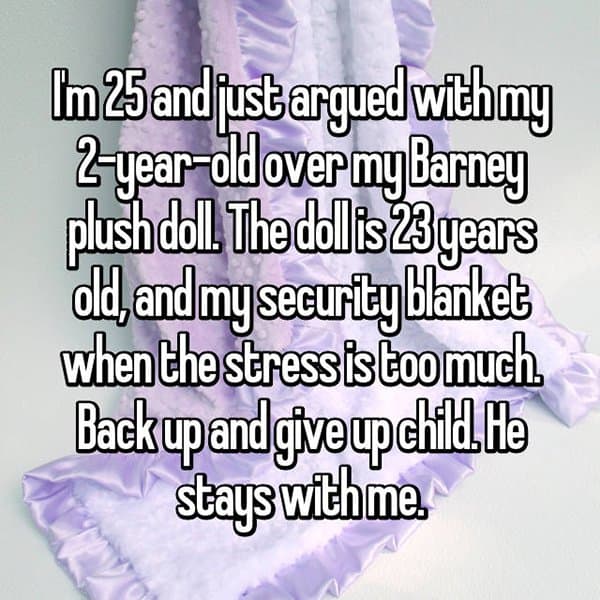 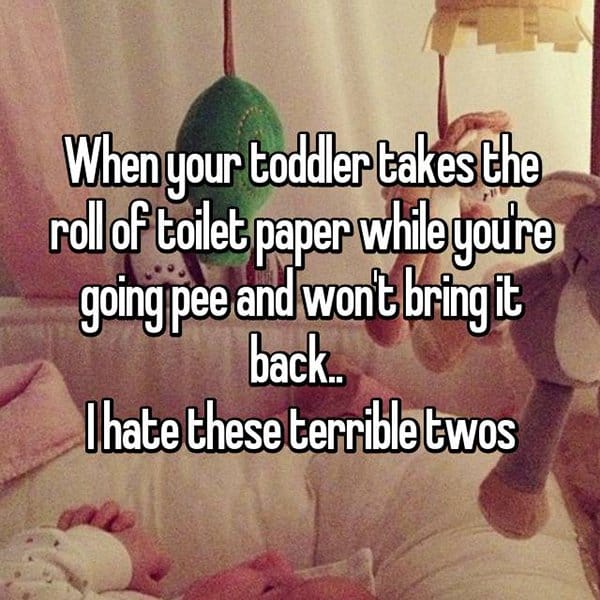