10 Weird And Wonderful Exotic Fruits You Need To Try

If you follow a standard American diet, the likelihood is that you regularly come into contact with fruits such as apples, oranges, bananas and blueberries, but anything stranger or more exotic is usually off the menu. There’s no shame in that, but you’re definitely missing out if you’ve never tried some of the unusual fruits that you can generally only find in a speciality ethnic grocery store. Anyone who has never heard of the rambutan or the black sapote is missing out on a treat for the tastebuds! Check out these ten weird and wonderful exotic fruits that you need to try!

A member of the tomato family, the physalis has a papery outer skin and a sweet but acidic taste. 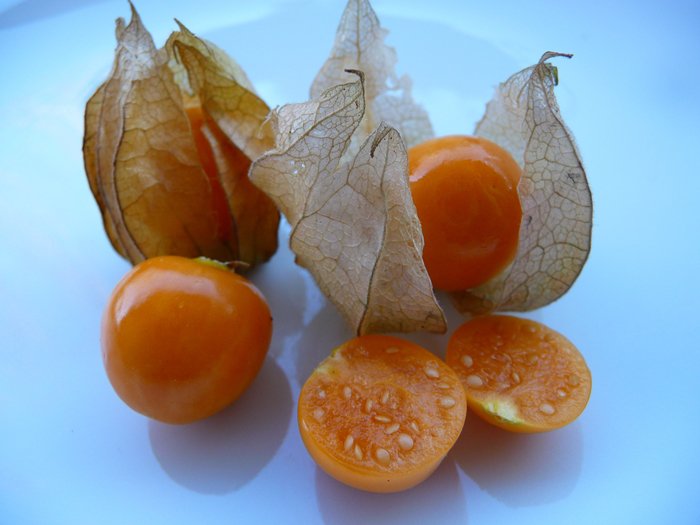 The monstera deliciosa only grows in the rainforests of South America. It has a strong smell but a pleasant flavor like a sweeter pineapple. 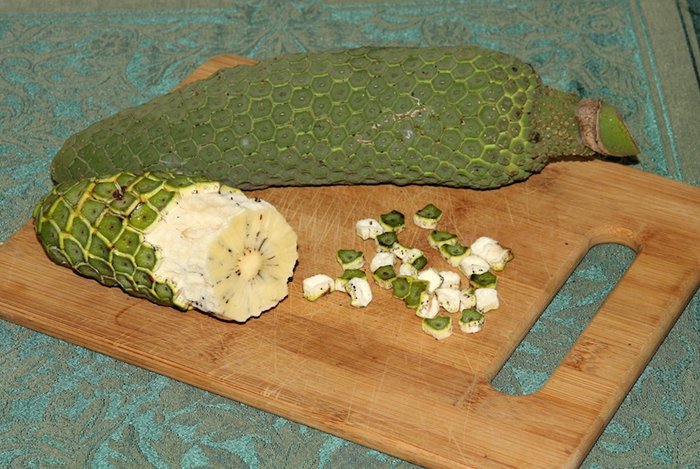 This is the snake fruit. Its skin is scaly and prickly, but once you get inside it’s extremely sweet and somewhat sour. 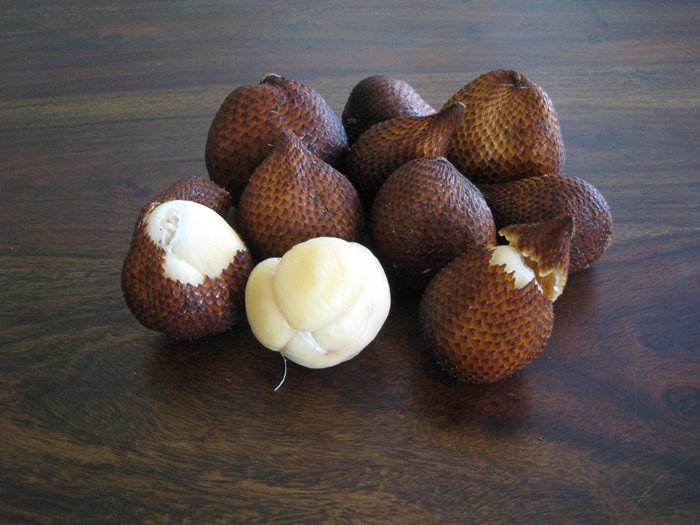 The rambutan looks like a hairy lychee and tastes similar, too, except it’s more acidic. 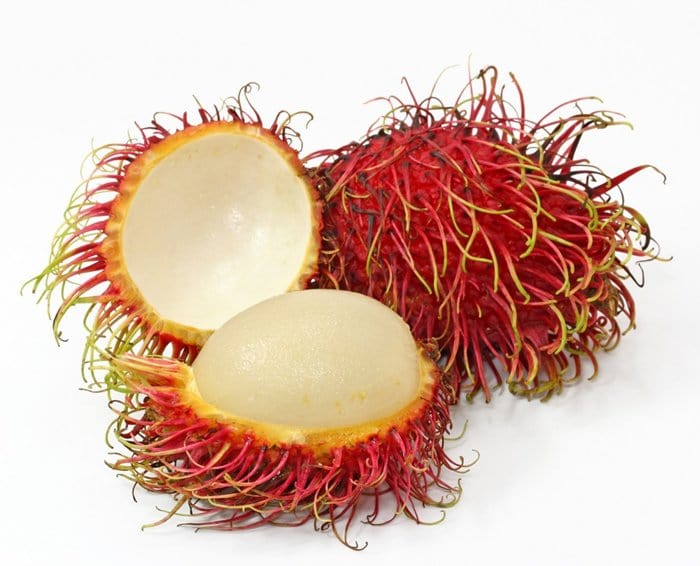 Well known for its stinky and unpleasant scent, the durian is banned from trains and hotels in many Asian countries. However, if you can get past that, many people greatly enjoy the flavor, likening it to custard and almonds. 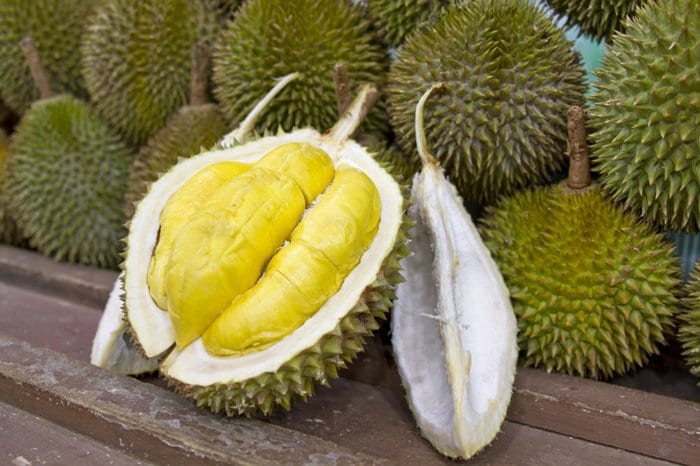 This fruit has many common names including the custard apple and the sweetsop. It has a flavor similar to a cross between a pineapple and a banana. 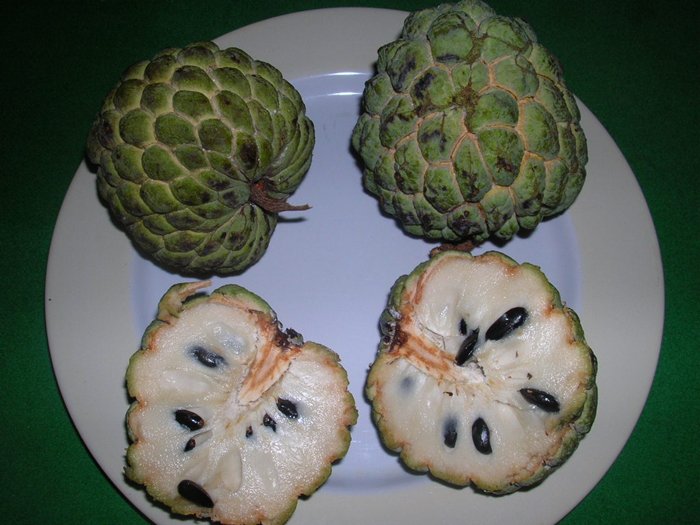 The Buddha’s hand is a citrus fruit that tastes similar to lemon. Though it can be eaten as is, it’s commonly used to make jams and liquors. 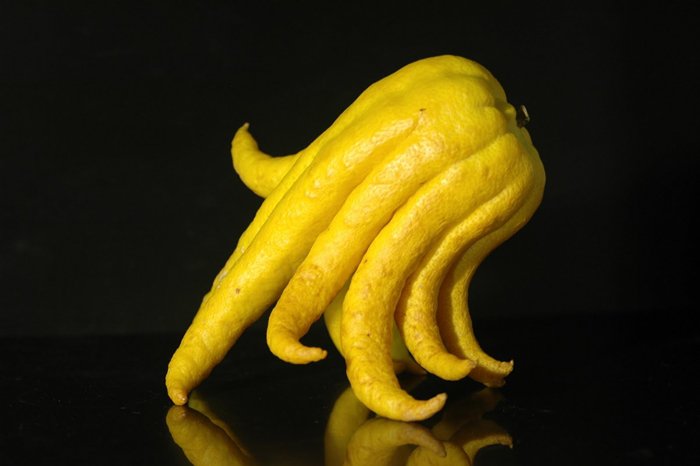 This is the black sapote, which is sometimes called the chocolate pudding fruit. It doesn’t taste like chocolate, but it has a lovely nutty, custardy flavor. 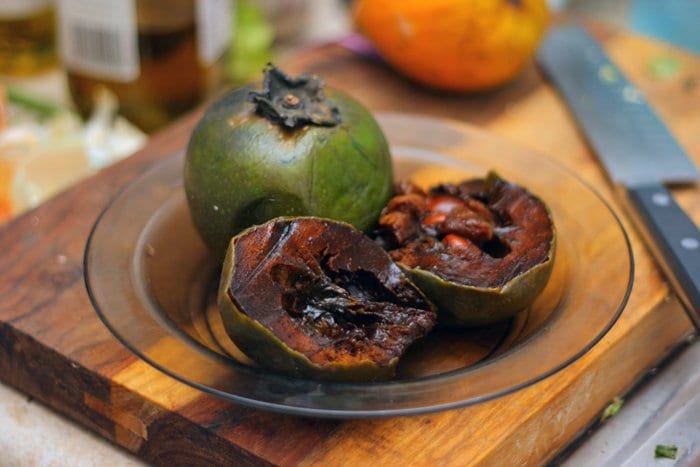 With its rock hard shell, you need a hammer to crack the wood apple, and once you get inside, its soft innards look rotten. However, they’re far from it and taste similar to raisins or tamarind jam. 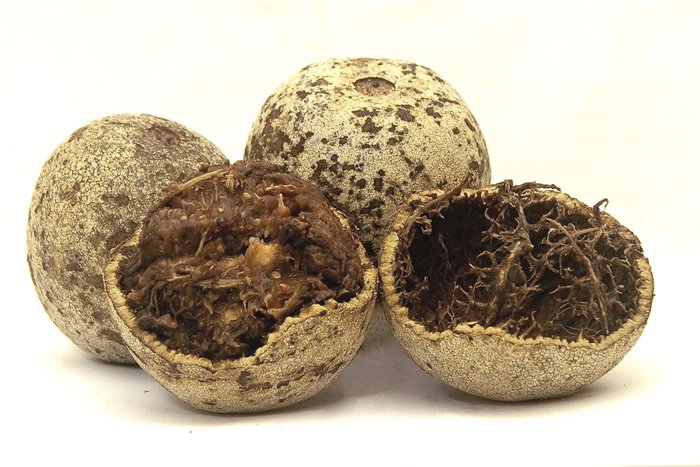 The Kiwano melon is also known as the African cucumber, as it has a taste similar to sweet cucumber, with a tart aftertaste. 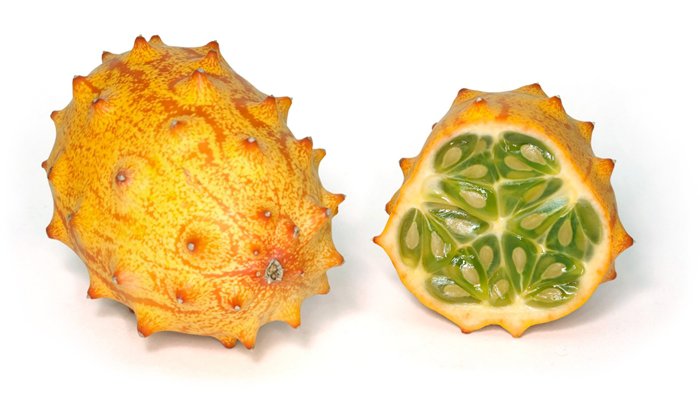