Photographer Julien Mauve Imagines How Humans Would Behave On Mars

Julien Mauve shot a series of photos in which he imagines how human tourists would behave on a trip to Mars. Mauve believes that, since there are no new frontiers to be discovered here on Earth, other planets are the only unknown places to visit. It's almost certain that within the next 50 years the first humans will set foot on Mars, and perhaps not too long after that it could become a destination for the most adventurous of tourists! The idea behind the project is not just to be about Mars, but to explore how we as humans think of our sense of self in relation to new environments. Mauve said…

"It’s interesting to observe the way we act in front of the camera, how we include ourselves in the landscapes, how those landscapes trigger the desire to affirm our presence." 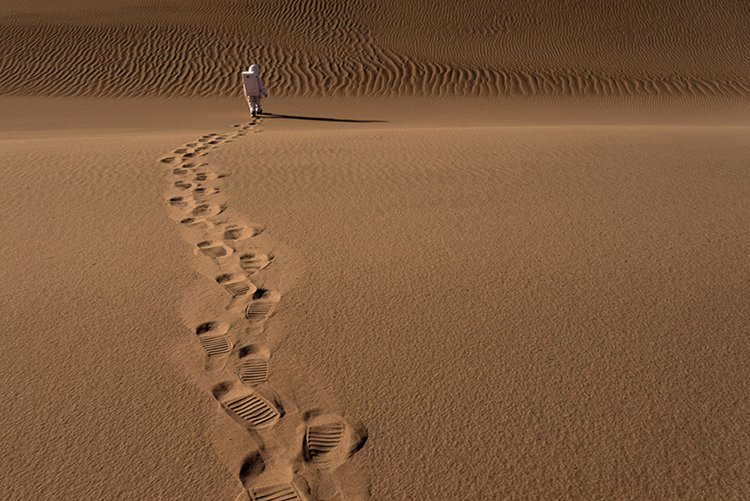 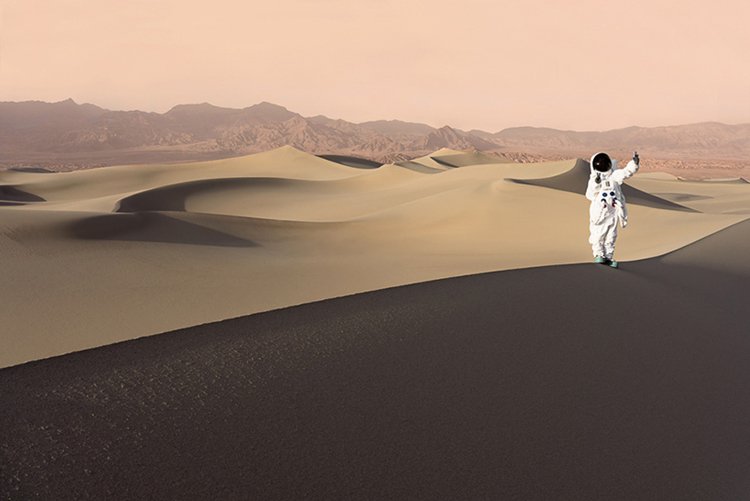 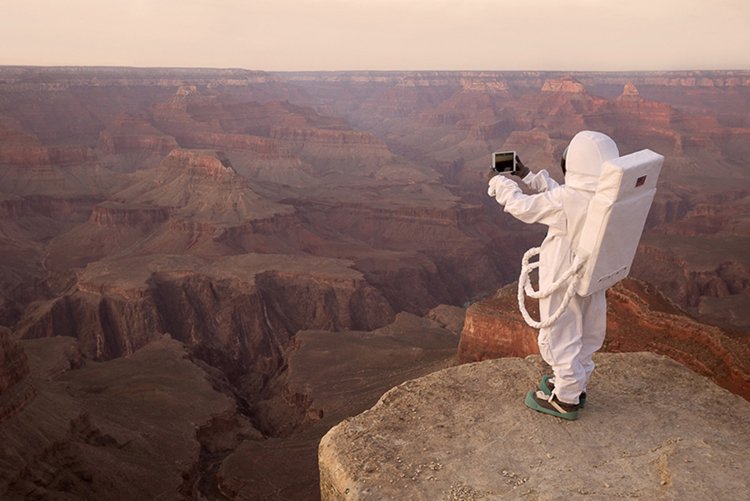 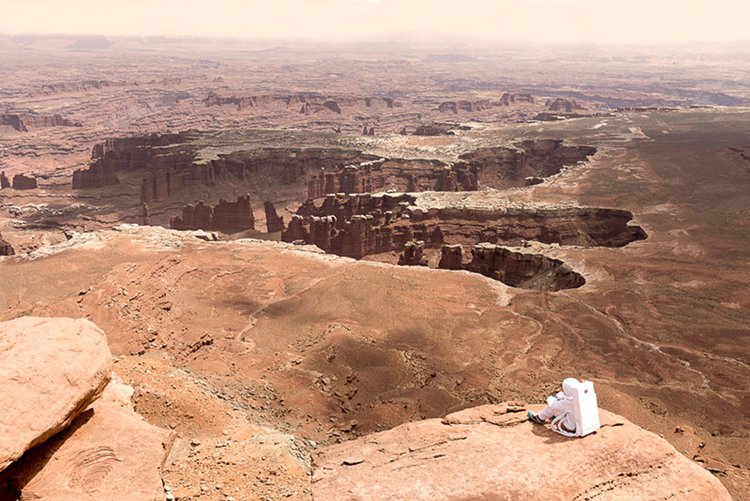 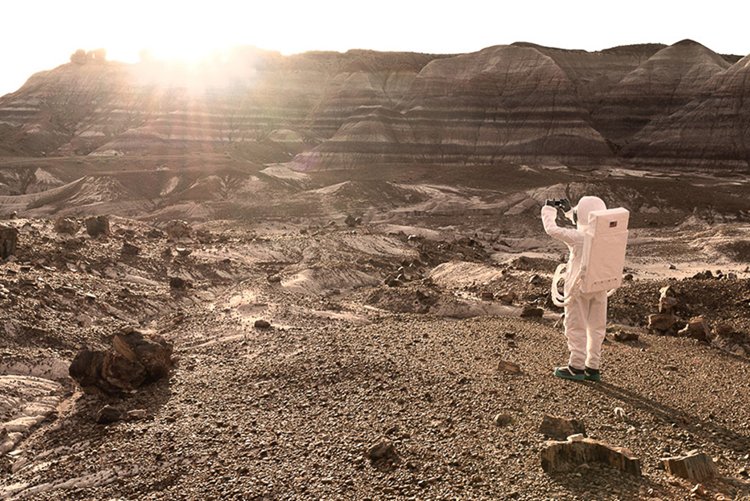 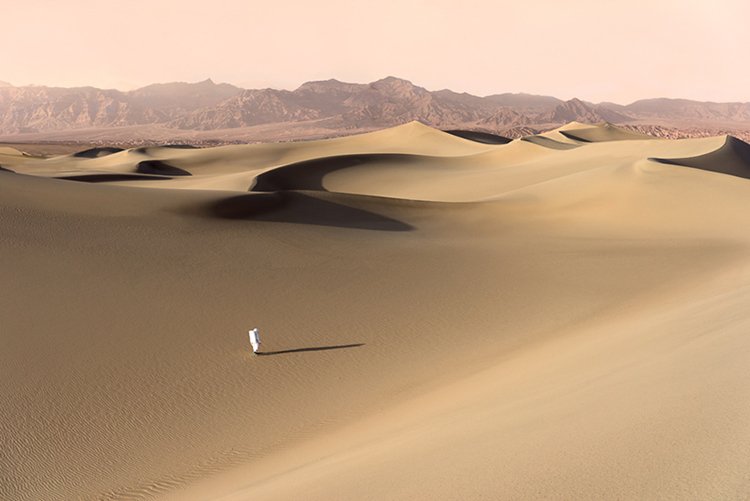 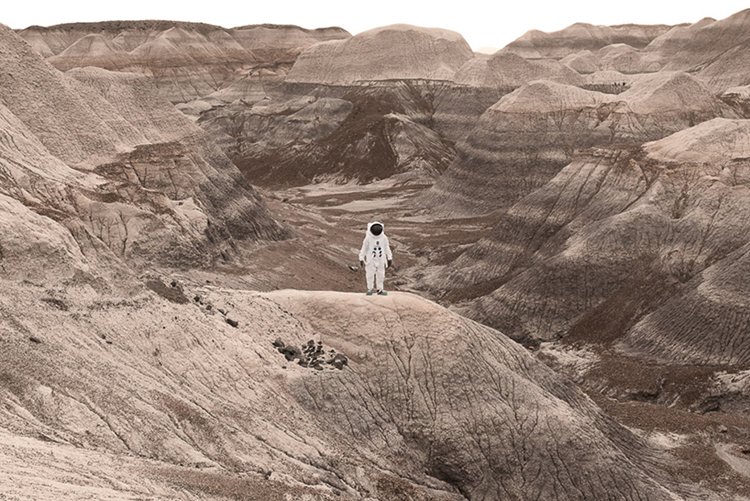 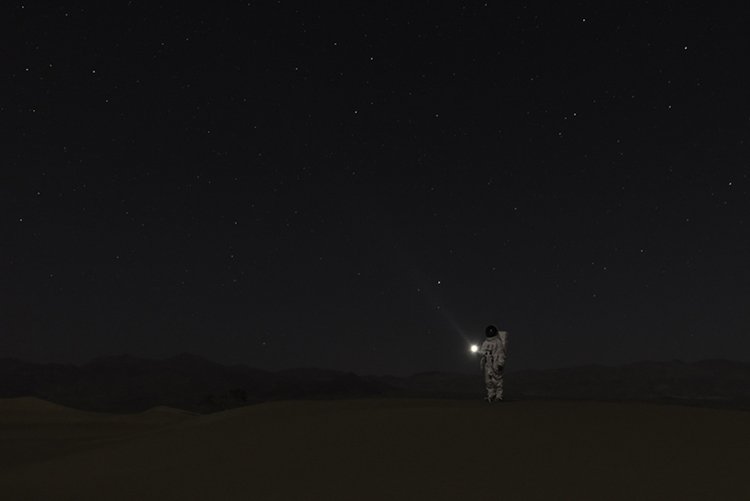 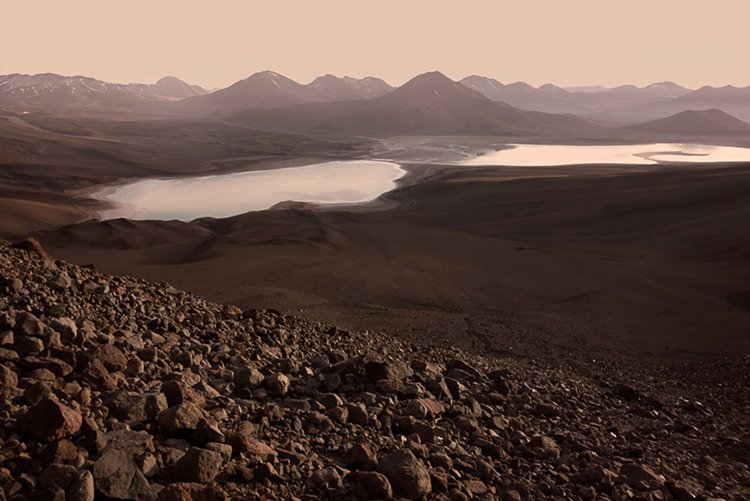