When Back to the Future Part II came out in 1989, it made some bold predictions about what the future would be like. The year Marty McFly went forward to was 2015, and it seems the film's writers were a little bit ambitious regarding the sorts of advances there'd be. If you were an '80s or '90s kid who watched this movie a lot growing up, then you might be more than a little disappointed that 2015 is decidedly un-futuristic. Nike have made those self-lacing trainers, but apart from that we're sorely let down. Let's take a look at 14 things Back to the Future got wrong about 2015. 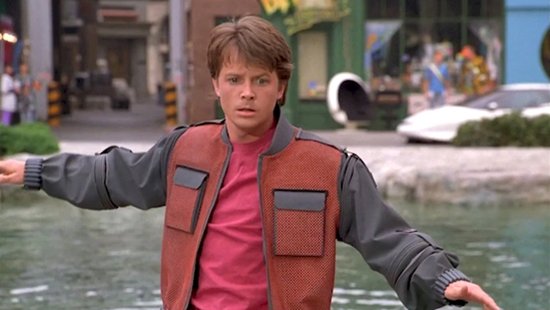 There are no rejuvenation clinics you can pop into to add years to your life. 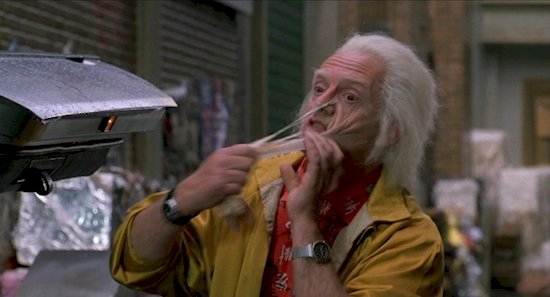 Jaws 19 was never made. Sadly. 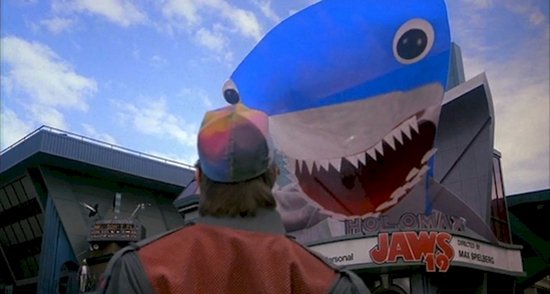 Neither of these trendy hat crazes ever took off. 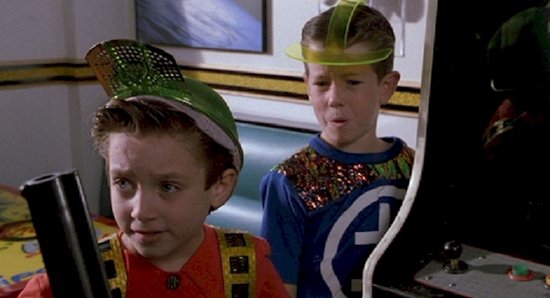 Perhaps the biggest disappointment; hoverboards. Okay, there are a few companies toying with ideas, but none are as impressive as these ones, or widely commercially available. 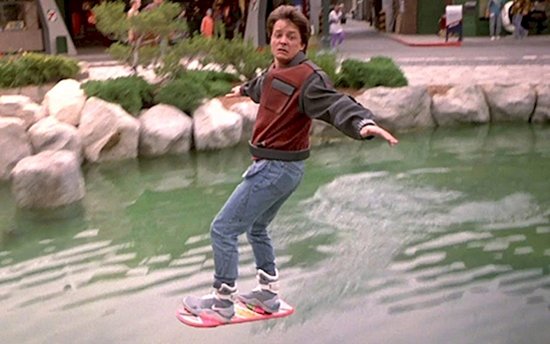 We still have to pump our own gas in 2015, with no automated gas stations in sight. 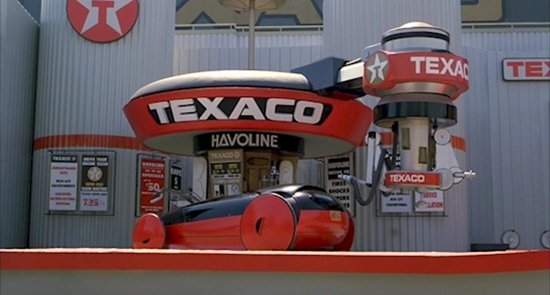 We don't have individual fusion reactors in our homes that turn our trash into energy. 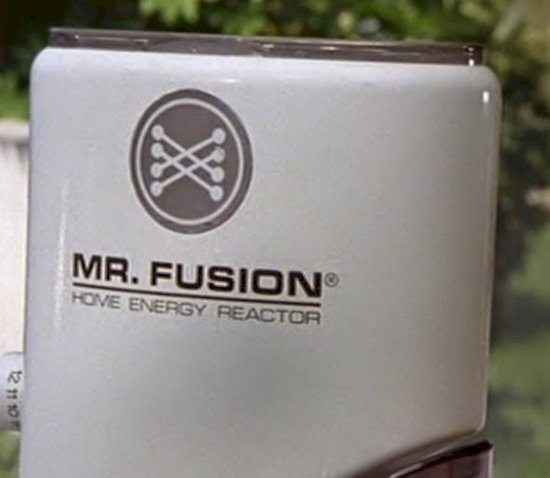 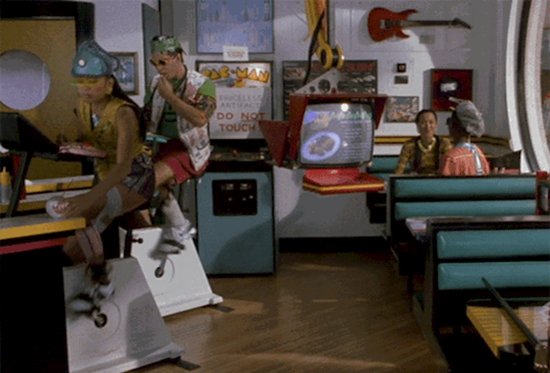 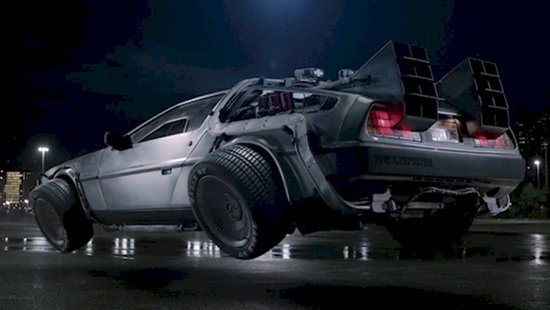 We don't have fax machines everywhere to communicate on. In fact, we don't think we've seen a fax machine in a good 15 years. 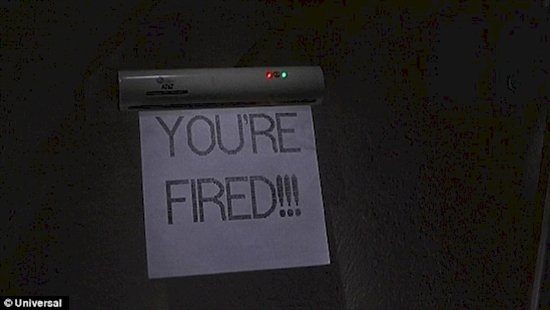 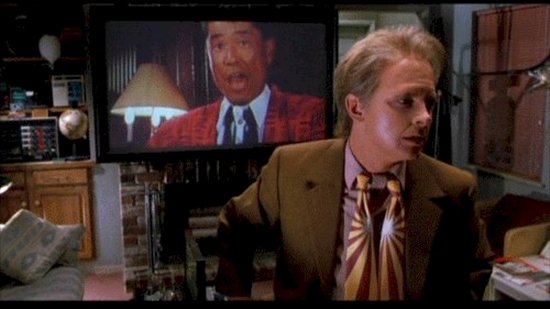 No drones to walk our dogs, either. Though, you probably could make that happen. 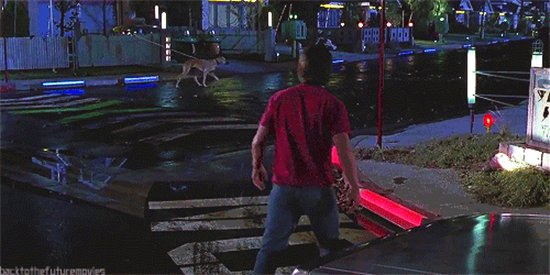 No dehydrated pizza for dinner. Probably a good thing! 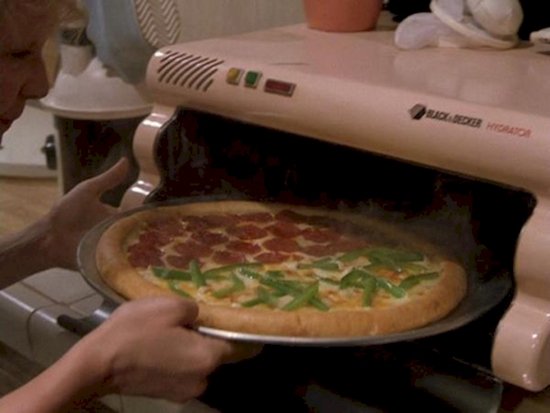 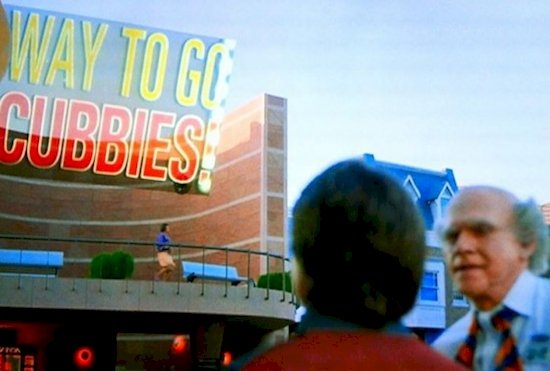