Home » Uncategorized » 12 Random Facts Which Will Probably Amaze You

12 Random Facts Which Will Probably Amaze You

Sometimes, you hear something somewhere and you think to yourself, 'that simply cannot be true'. Then you go ahead and Google it… and it turns out, it is! At this point, you actually don't know whether to laugh or cry. The fact you were positive was a load of nonsense is really real! So, then of course, you tell everyone you know immediately! Because random, totally true facts like these just have to be shared! Take a look! 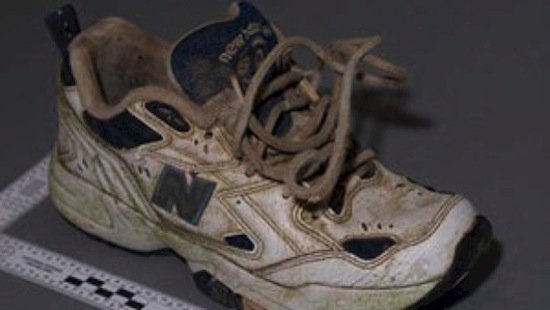 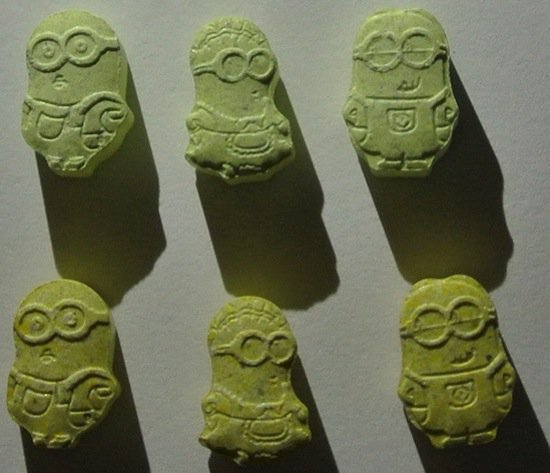 Actor, Shia LaBeouf once punched a fan in the face… because the fan asked him to! 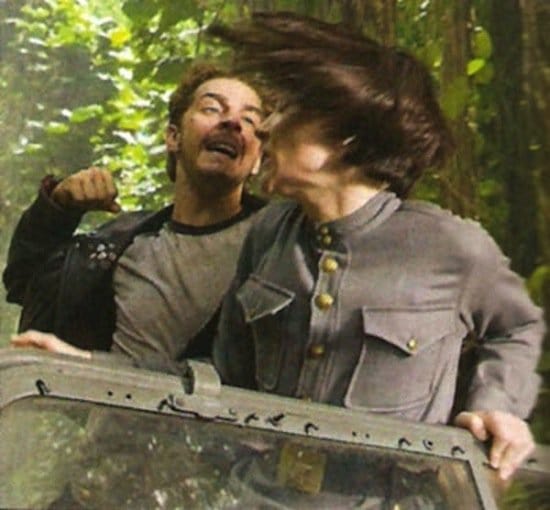 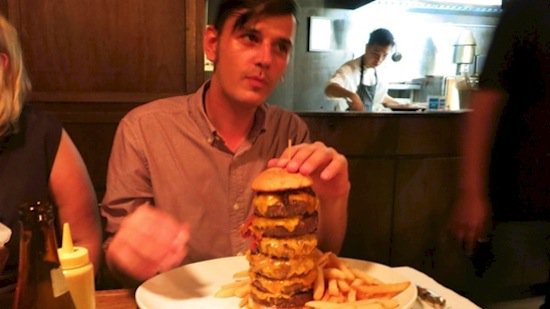 Residents in Flint, Michigan, have the highest water bills in the country! 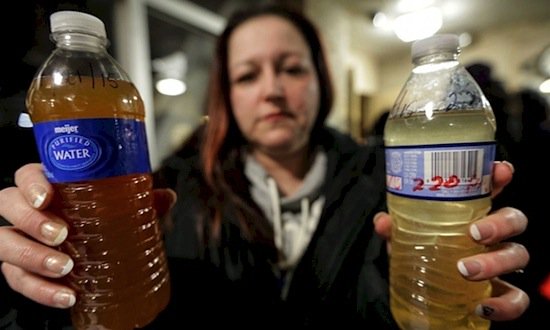 Oil is so cheap right now, that apparently pirates aren't bothering to steal it! 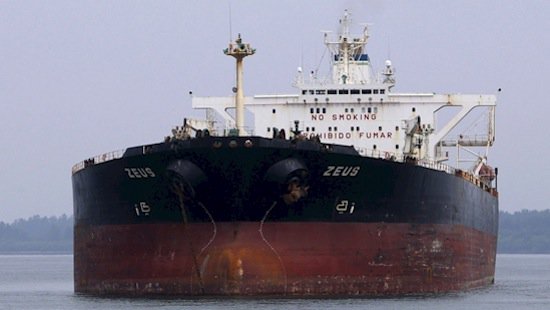 Clarence Thomas, an Associate Justice of the Supreme Court of the United States, hasn't asked a question from the bench in 10 whole years! 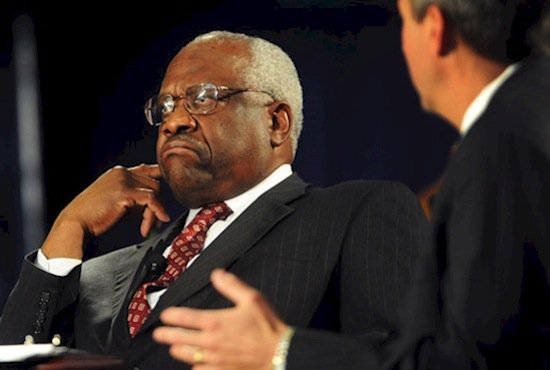 
A would-be robber, at a '7-Eleven', simply abandoned his heist when he couldn't locate a staff member to hold up! 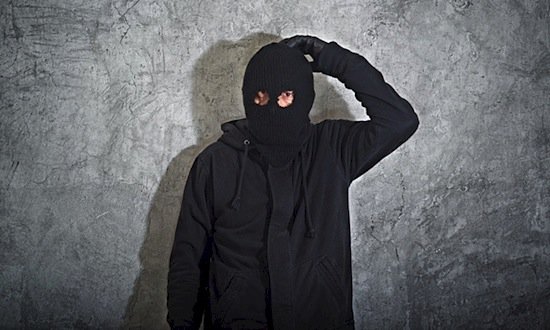 
This sculpture had to be moved, because people kept bumping into it whilst texting! 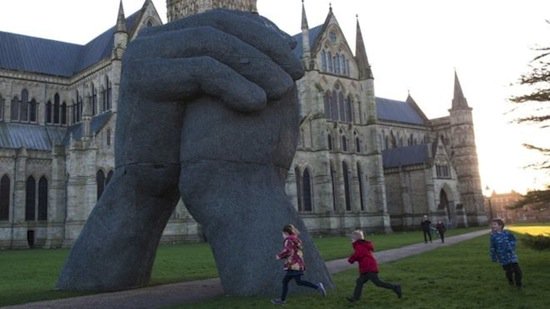 Canadians have been banned from playing 'Jeopardy!', an American television show. 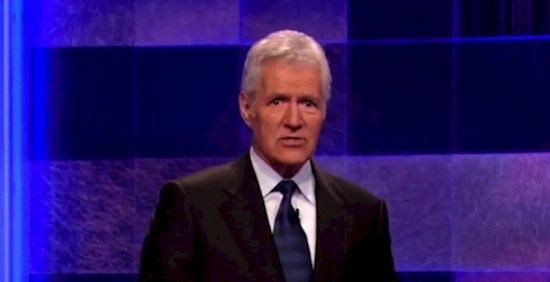 
The British are in the middle of a massive shortage of cookies! 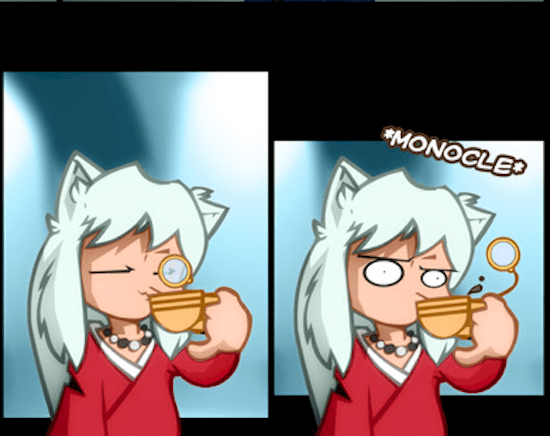 It's now possible to get Morgan Freeman's voice on your GPS. 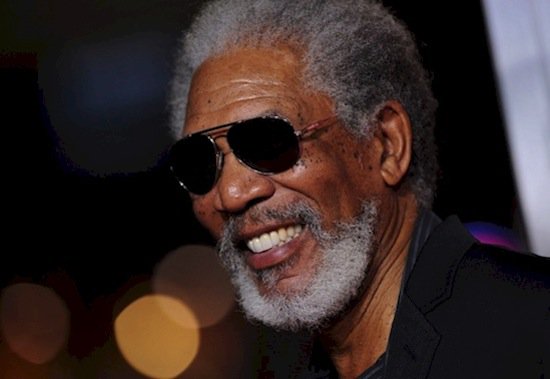