Home » Funny » Times When People Were So Stupid It Hurt

Times When People Were So Stupid It Hurt

Everyone says and does stupid things now and again, and anyone who claims they don’t is lying or is so dumb that they don’t even realize that they’re dumb. However, some people have some genuinely next level stupidity going on. We mean, really. Like, the sort of idiocy that makes you want to weep for the future of humanity. The thing is, if you don’t laugh about it then it will probably put you in a spiral of depression, so here we are to celebrate the words and actions of some real world-class imbeciles. From the dudes who haven’t figured out that water and electricity really shouldn’t mix, to the girl who’s only just realized that bears aren’t mythical creatures, we really do have the crème de la crème of cretins featured here for your amusement. 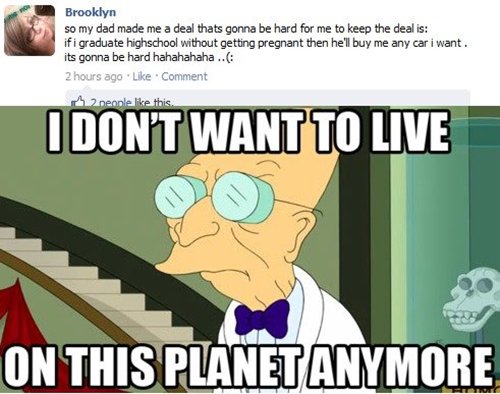 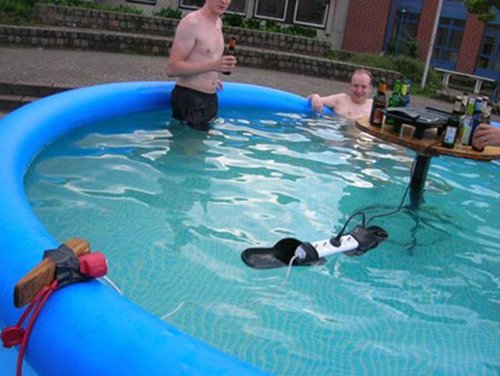 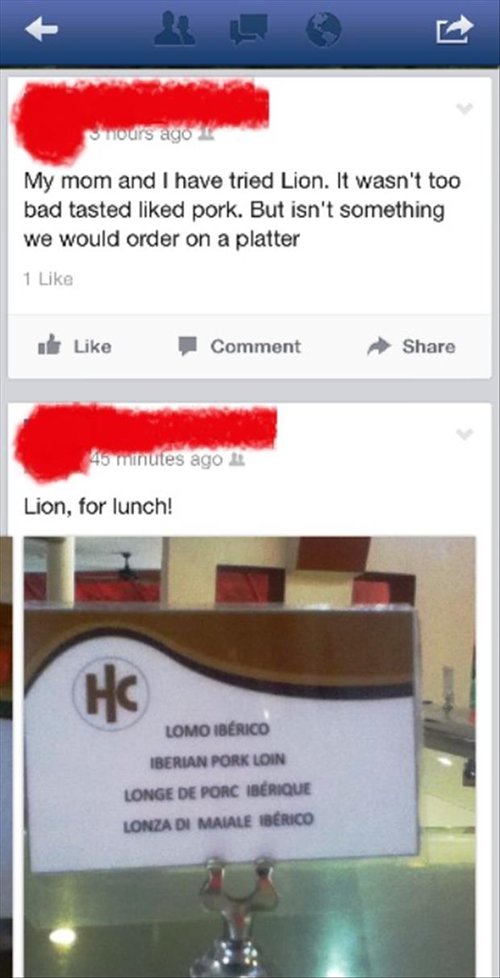 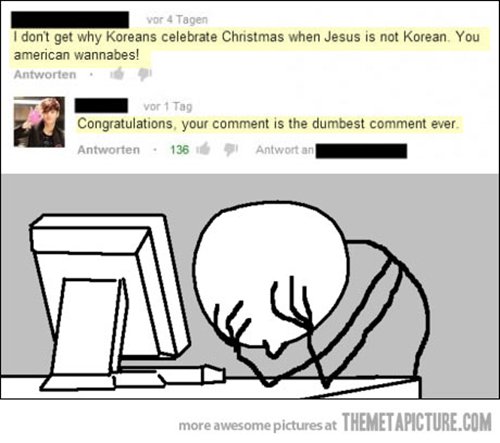 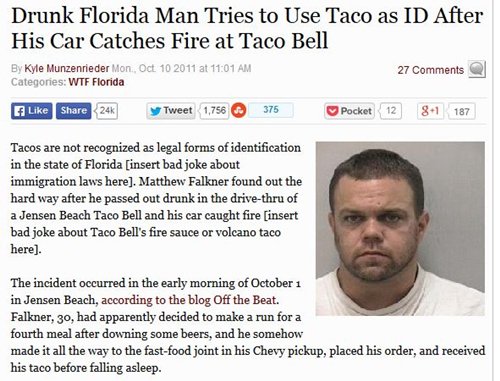 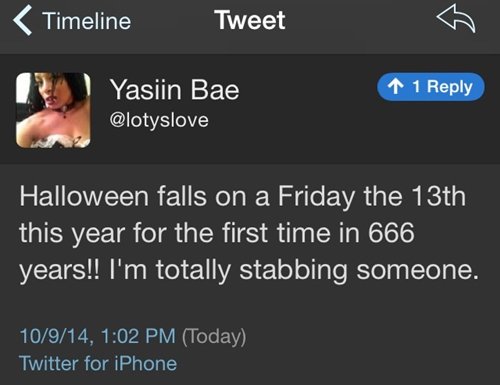 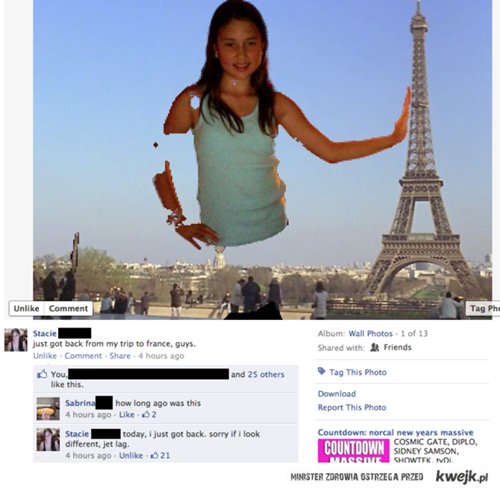 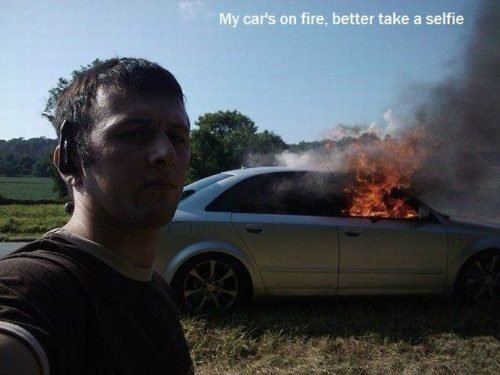 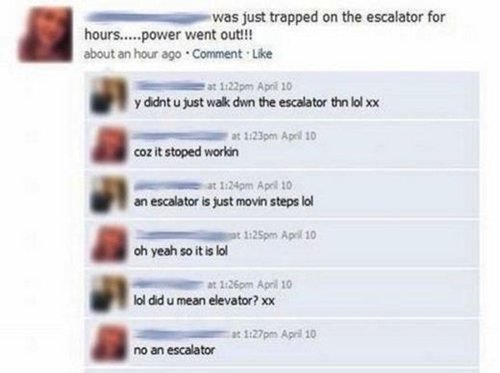 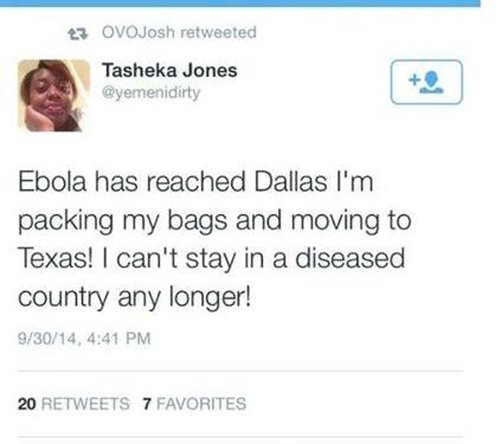 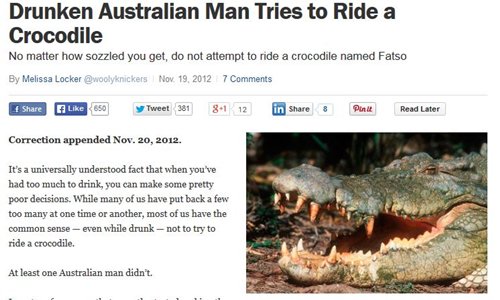 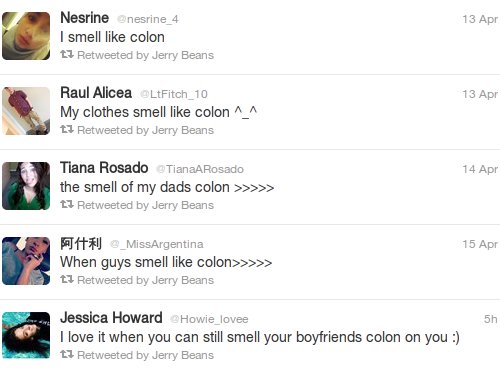 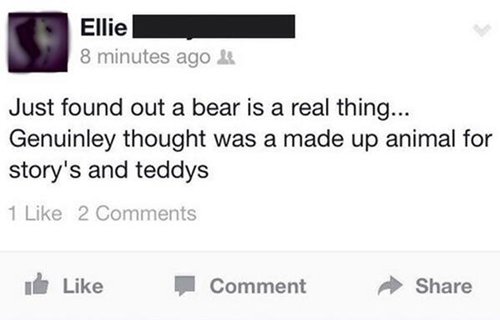 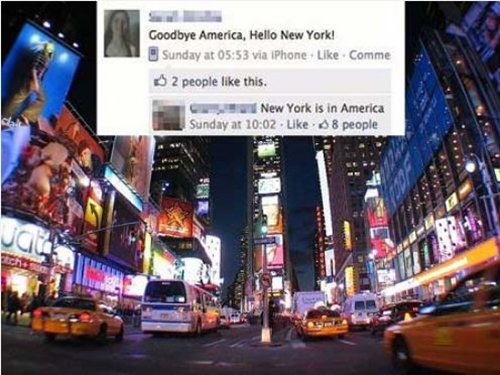 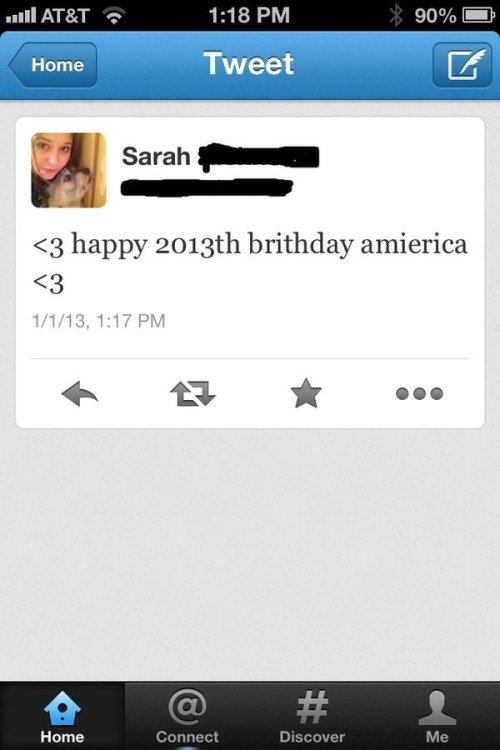 What’s the stupidest thing that you’ve ever said or done? Could it rival any of these idiots? Let us know in the comment section below.