Some people are night owls who could happily stay awake until 5am every day, as long as they were able to sleep in. But then, there are those of us who are more like larks, who go off and roost early and are up with the crack of dawn. When you're a grown adult who likes to be in your favorite PJs and snuggled up in bed by 10pm at the latest, it can be hard to maintain the same sort of social life as your chums, but you make up for it by packing more into your waking hours! If you're someone who loves going to bed early, you'll understand these thirteen things! Take a look!

In the summer, you get used to going to sleep when it's still light outside.

Living with someone who goes to bed late is enough to make you want to move out!

And, having a place next door to party-loving students would drive you to destruction.

But, it's fine, because you can make up for it by being noisy when you wake up first thing in the morning!

NYE is the worst, because you feel obliged to stay up past midnight.

You're always the one who stops a 'Netflix' binge in its tracks, so you can go to bed at a reasonable hour!

You're always the first to leave any party. 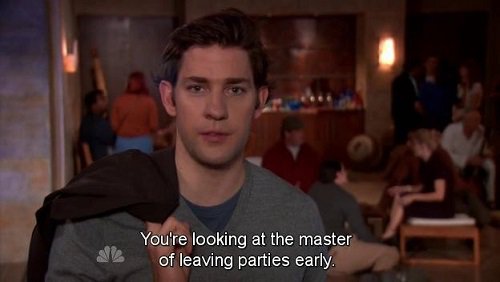 When someone suggests doing something late in the day, you're so not up for it! 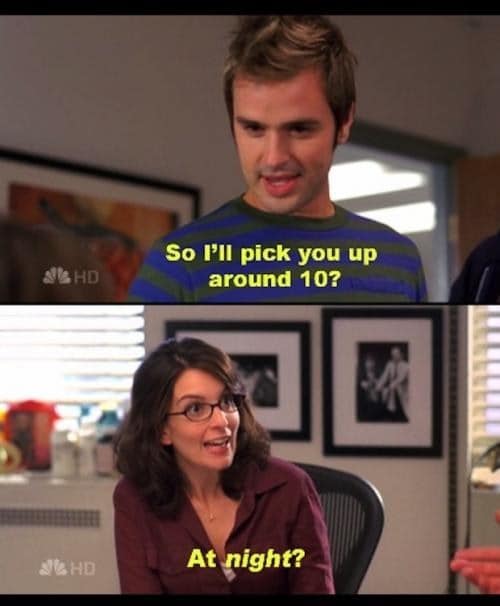 Your friends will sometimes think you're ignoring them when you return their calls and texts a day late!

You absolutely cannot go out late drinking on a work night!

Booty calls at 2am are completely out of the question! 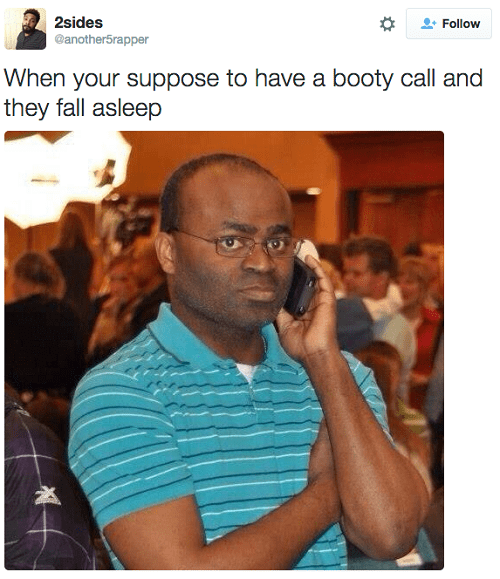 Sometimes, you really have to put up a fight when your friends are trying to get you to stay out longer.

But, you know that there is no greater joy than getting an early night!

Meet Mya The ‘Pomsky’ That Looks Half Fox, Half Dog