Home » Uncategorized » 16 Things That Should Not Be Allowed

16 Things That Should Not Be Allowed

The truth is rarely black and white, but sometimes there really is a right and a wrong way to do something. The people who created the disturbing subjects of these photos are definitely doing it wrong! Individuality is one thing, but the perpetrators of these heinous crimes need a stern talking to. These photos are so wrong that you won’t be able to help but cringe. Prepare to be shocked and appalled! 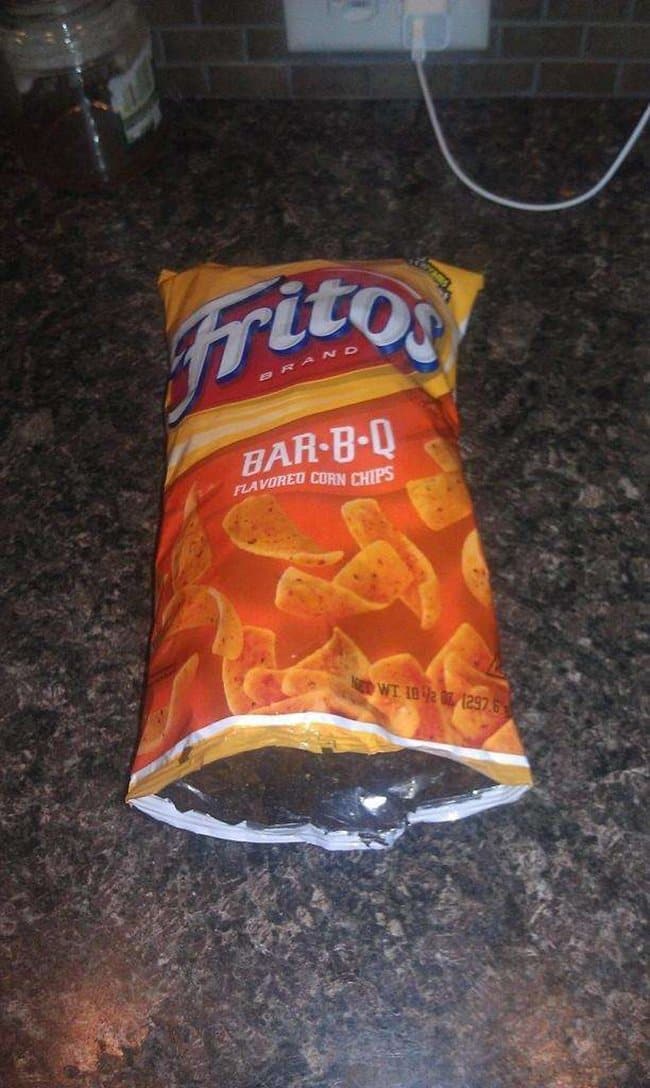 These two should never be mixed. Never. 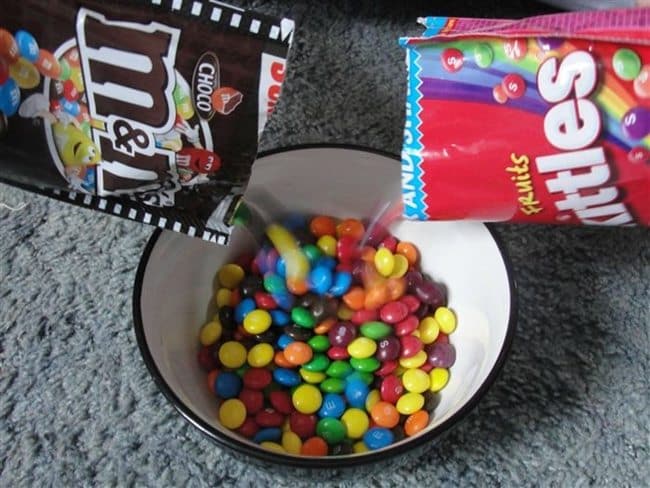 That’s not how you do it. Just wait until you have to turn a page. 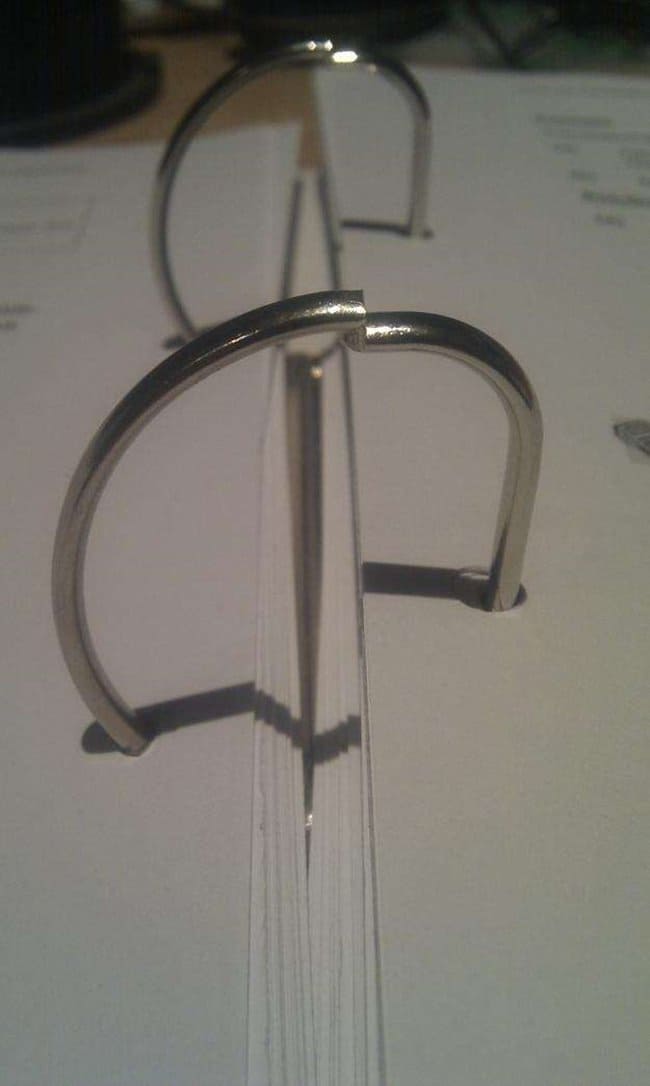 Why would you even do that? Madness! 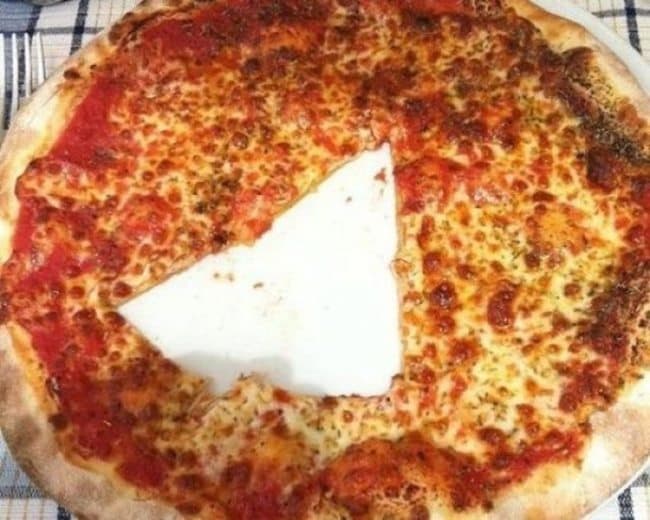 That’s just…. no. Who thought that was okay? 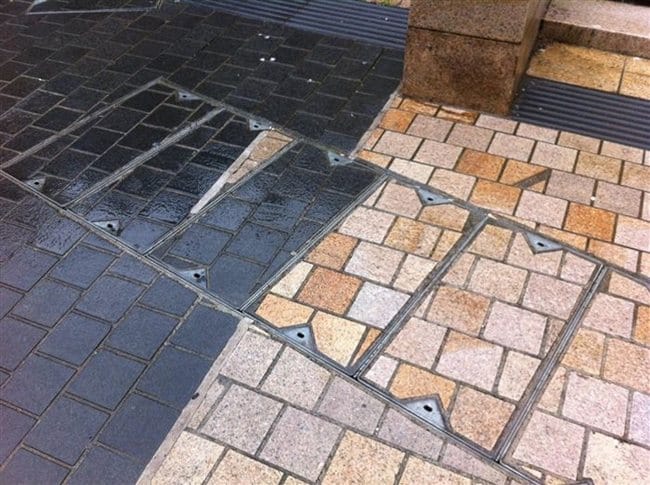 We have no words for this one. 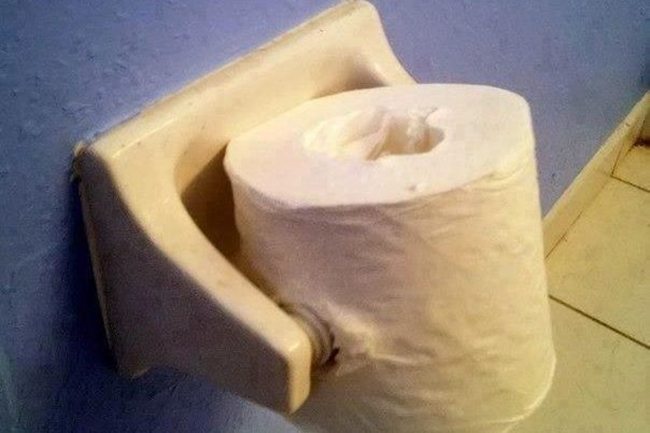 Someone went to an awful lot of effort to do something so wrong. 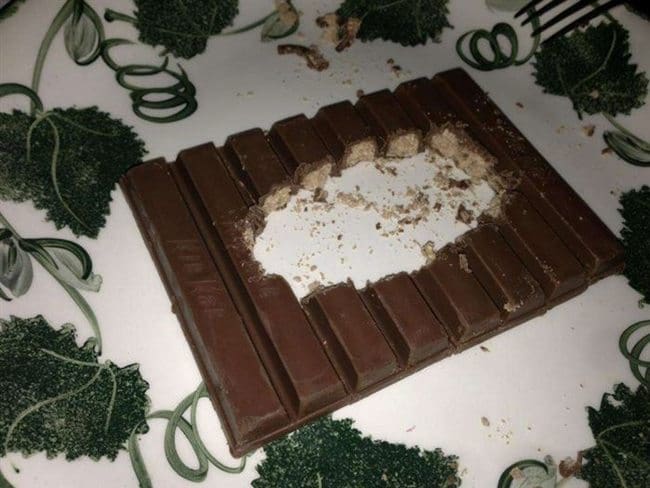 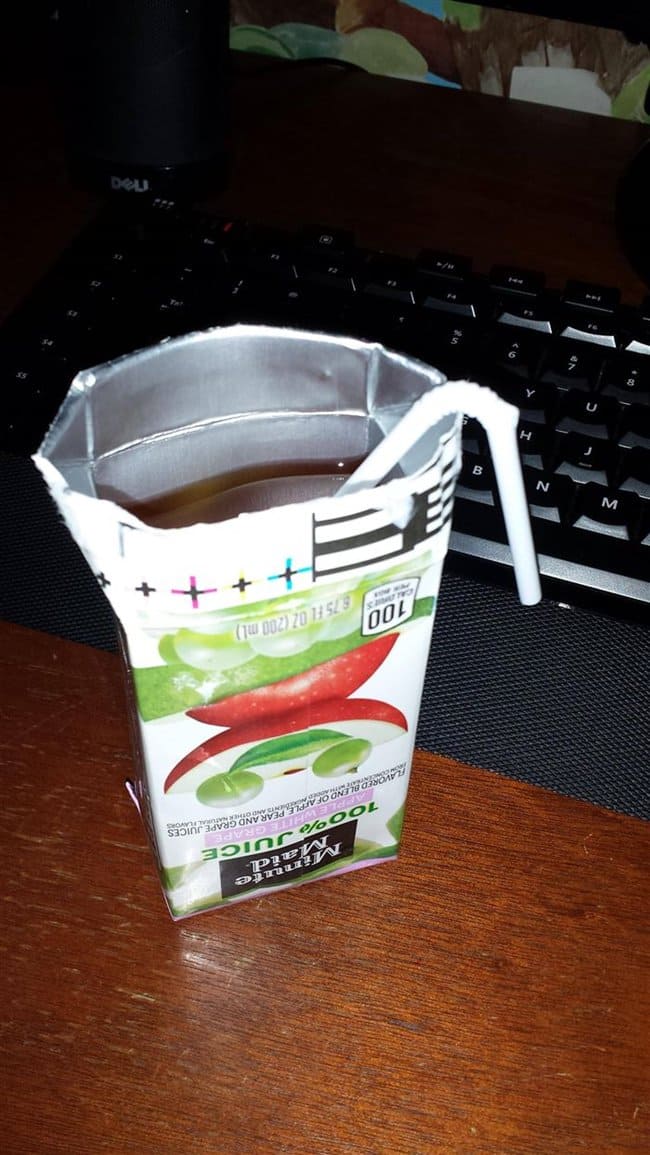 That’s not how you eat Hubba Bubba, guys… 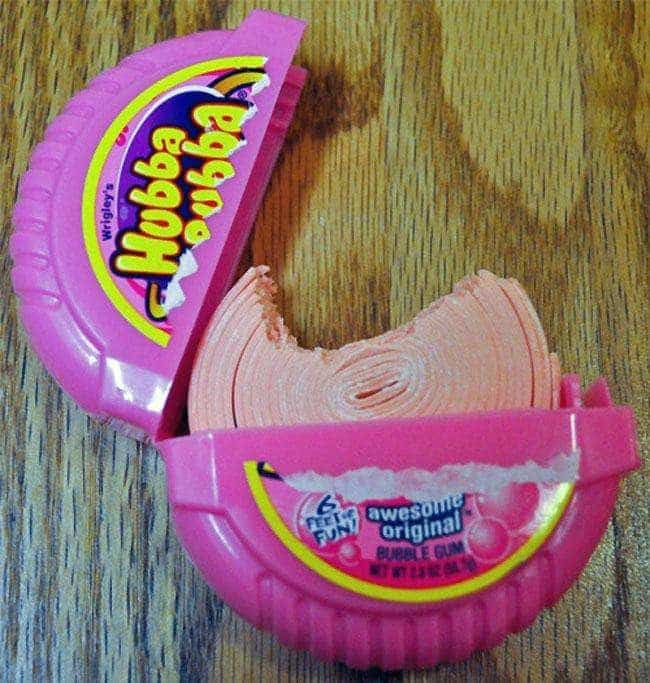 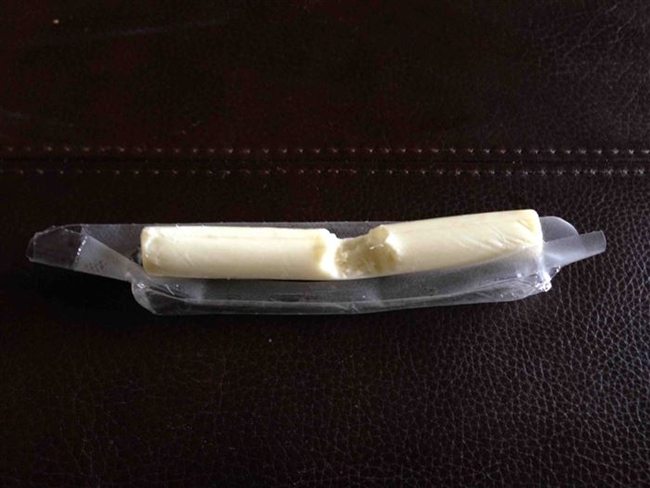 But, there’s a spout… 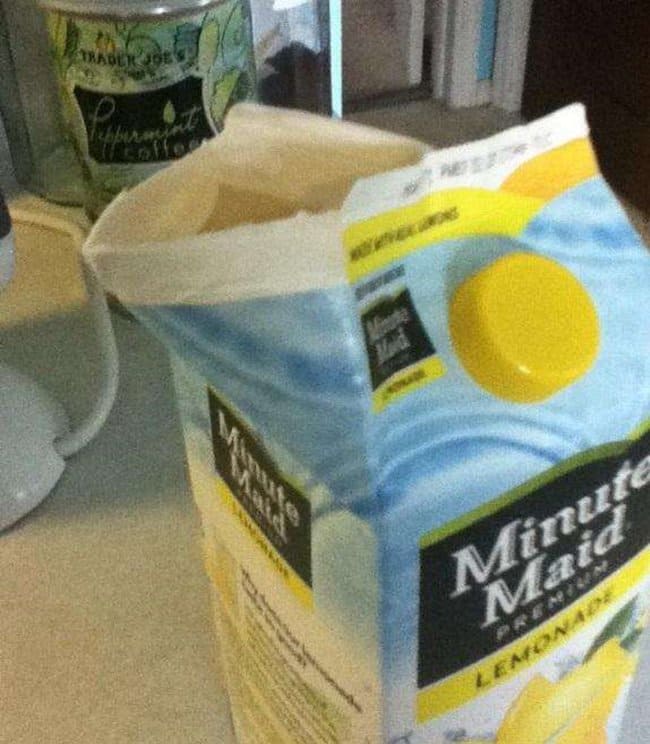 A blatant misuse of Capri Sun. 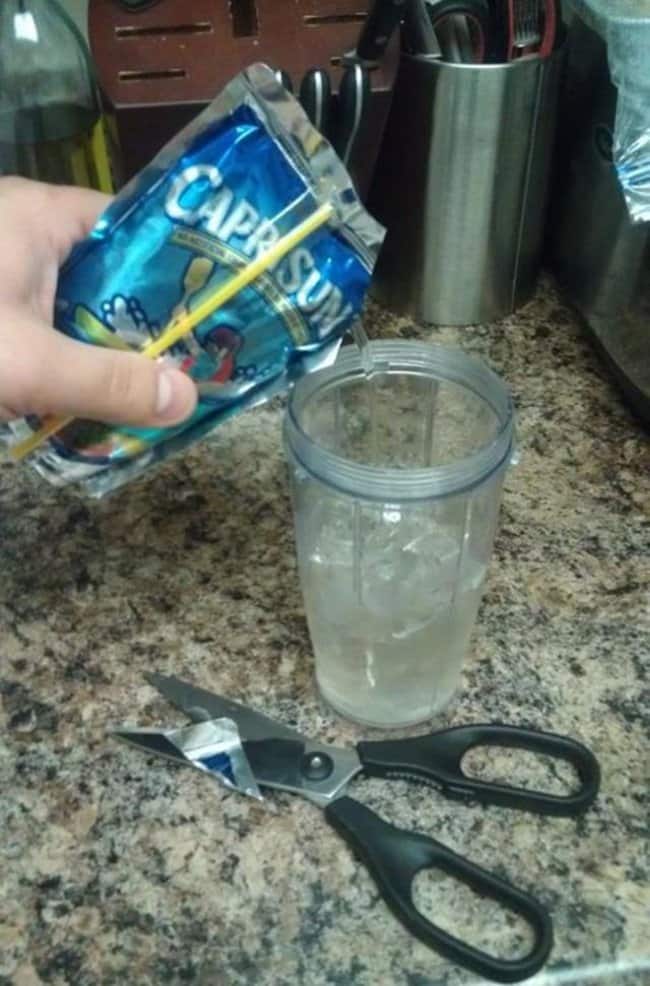 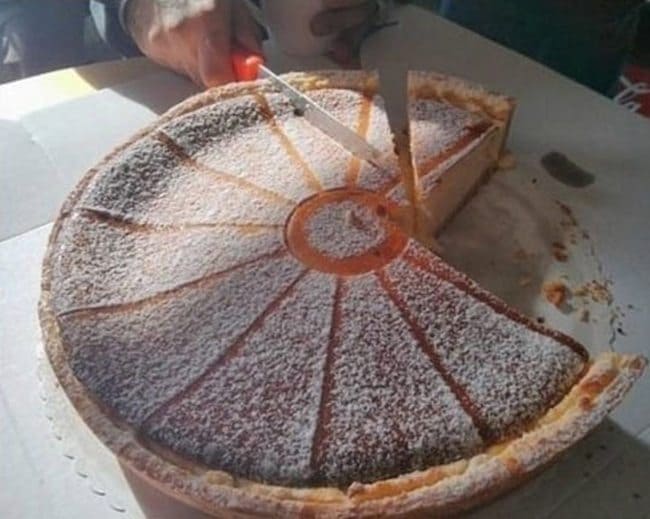 But, at least they went to the edges. Was the cake-slicer born in a barn? 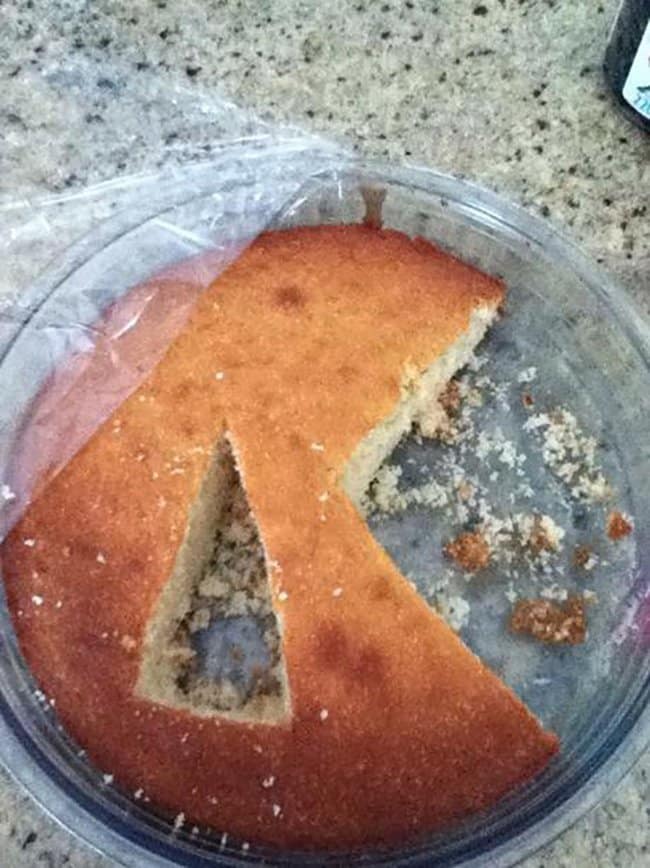 What kind of monster would do that to a banana? 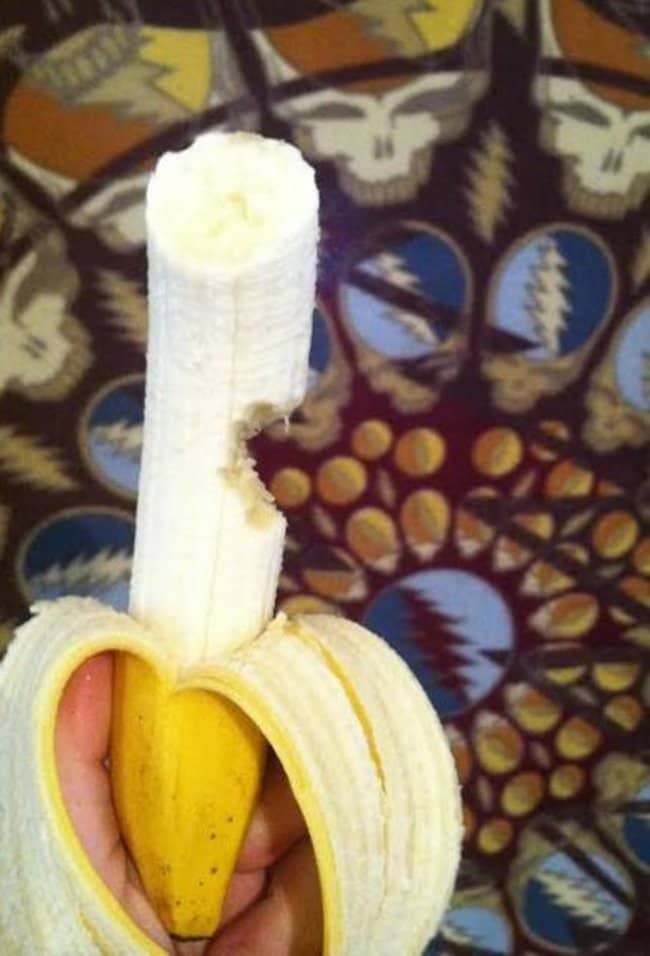 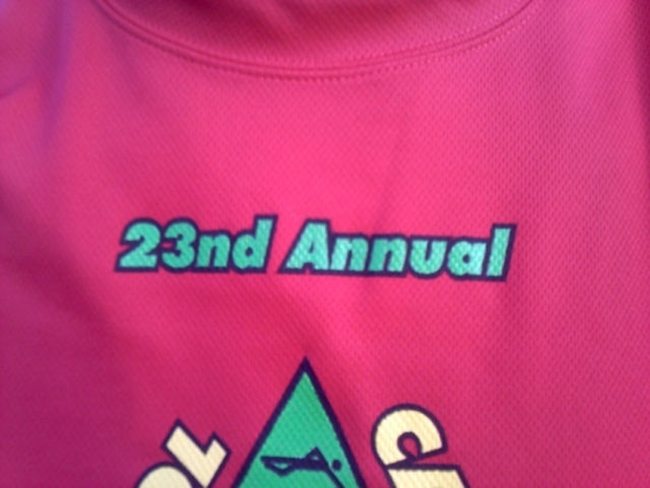 We suppose some people just play by their own rules, but spare a thought for the rest of us.