15 Things Or People That Look Similar To Other Stuff

This part of a floor heating unit looks like an AT-AT Walker. 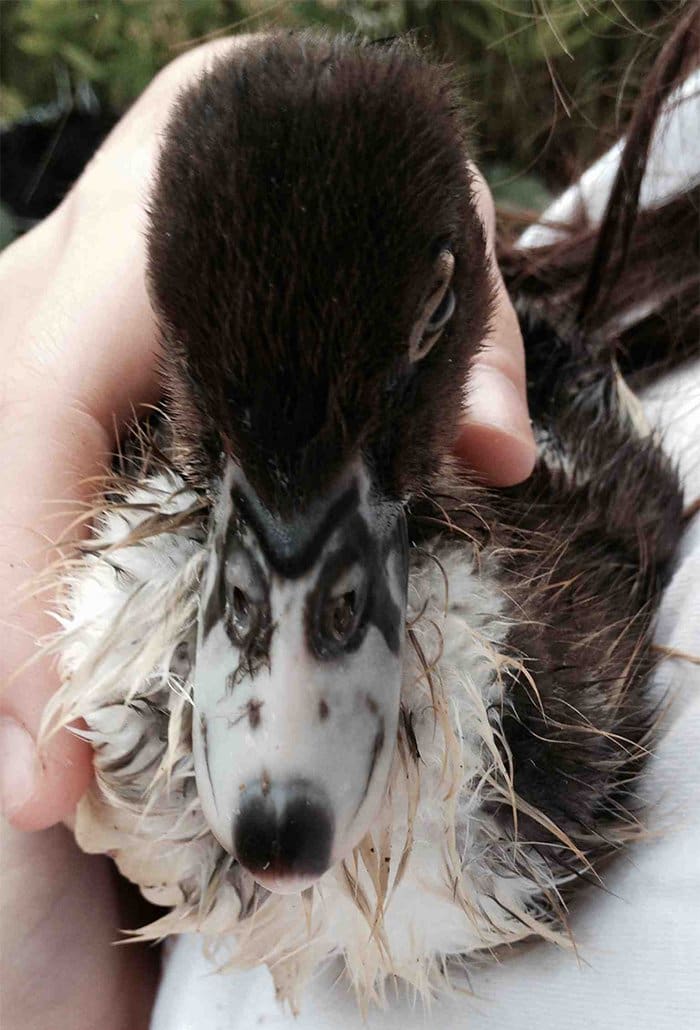 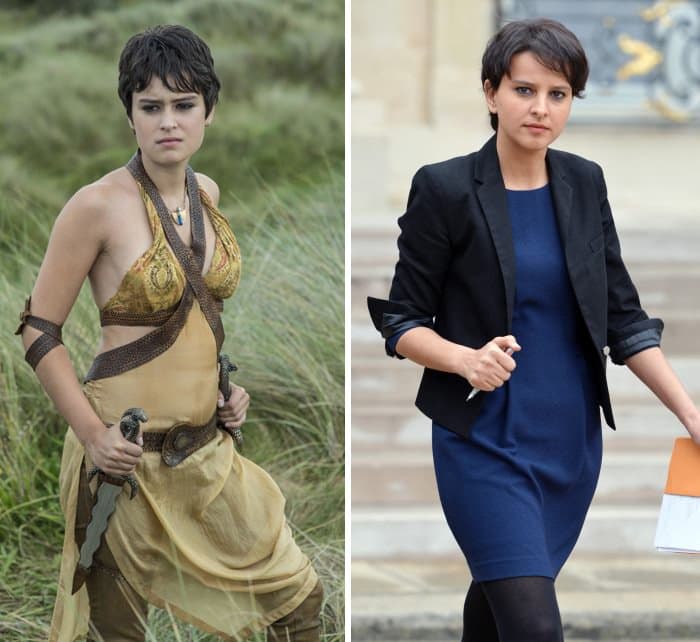 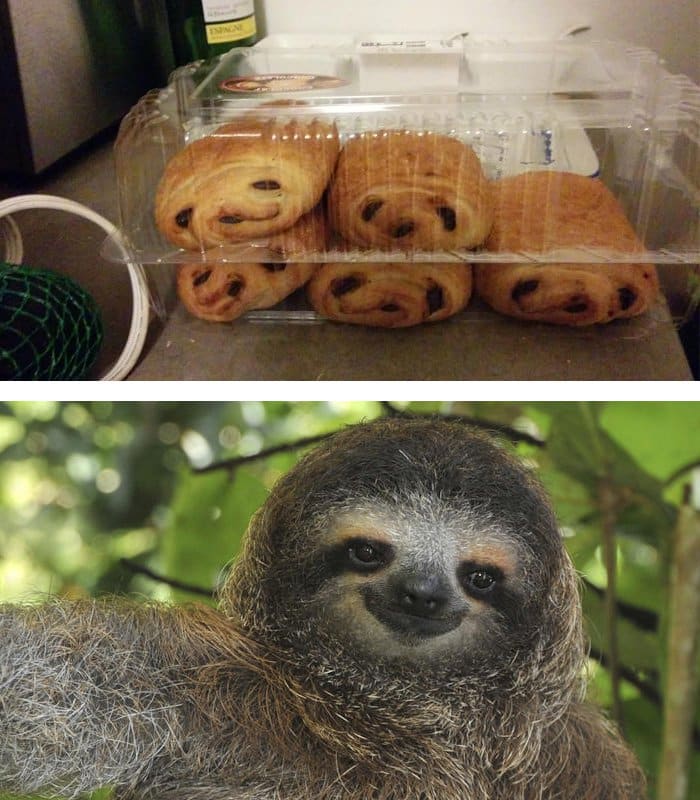 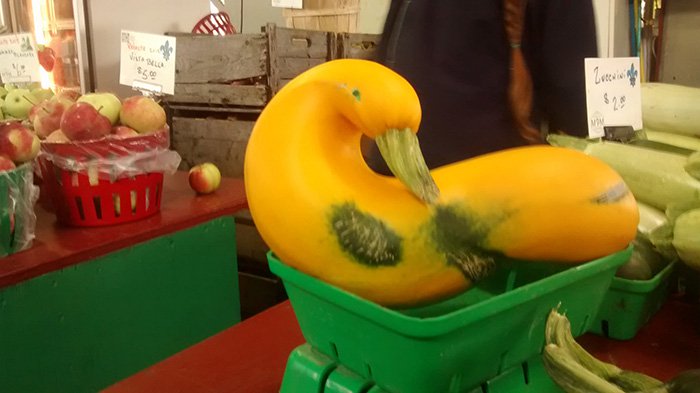 This guy spotted in a cafe looks just like Gandalf. 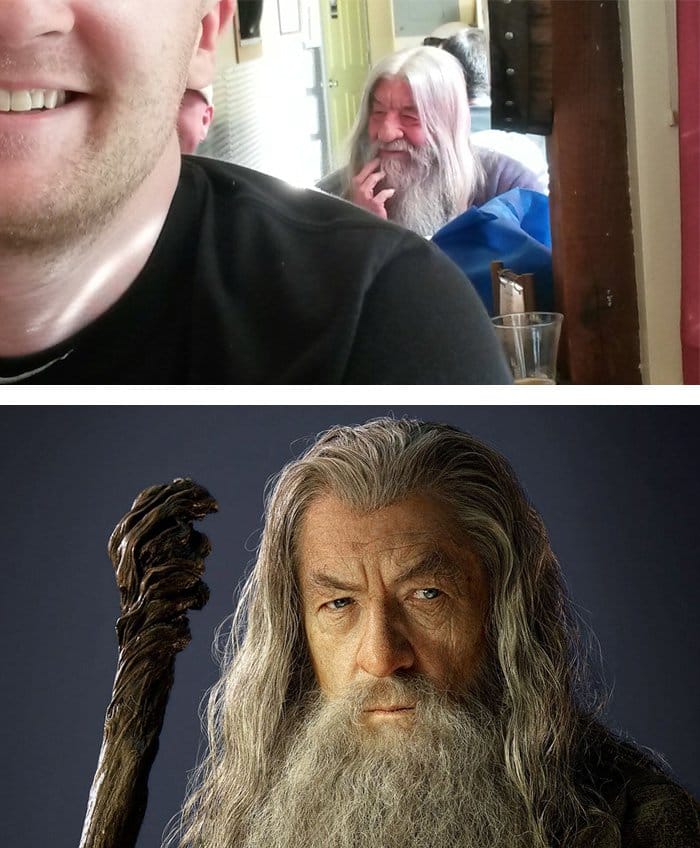 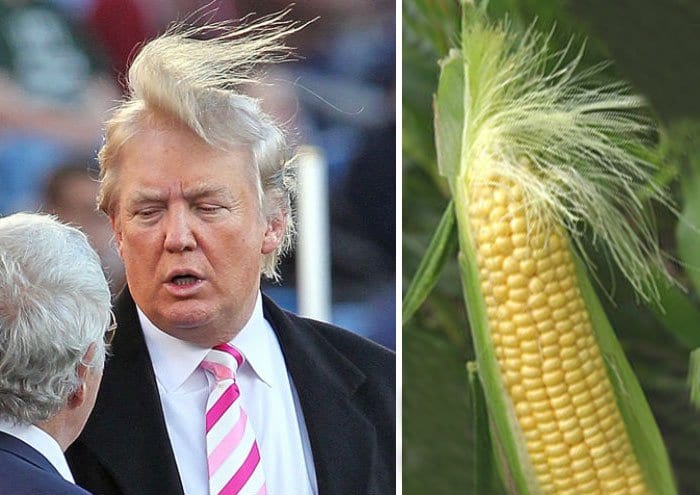 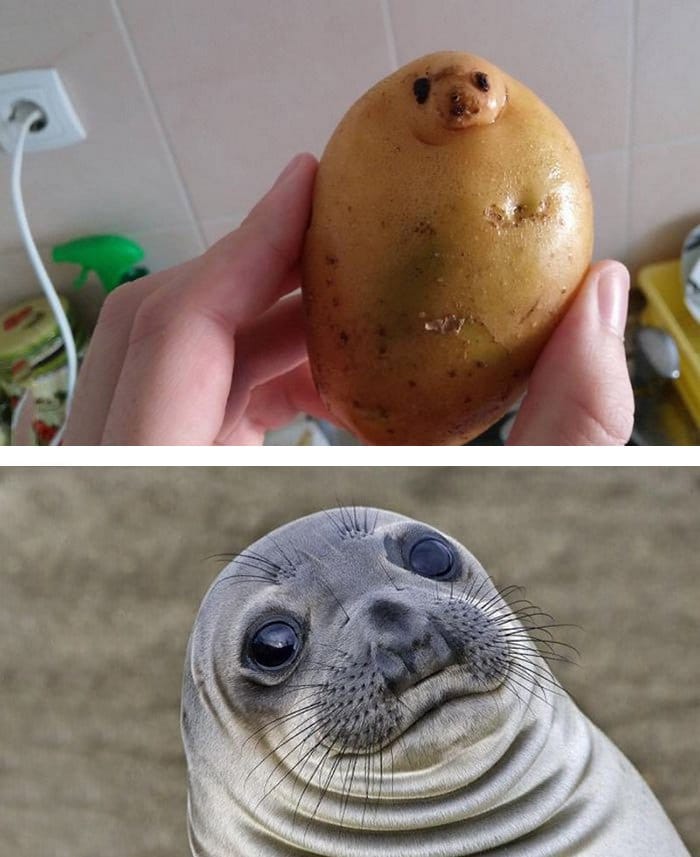 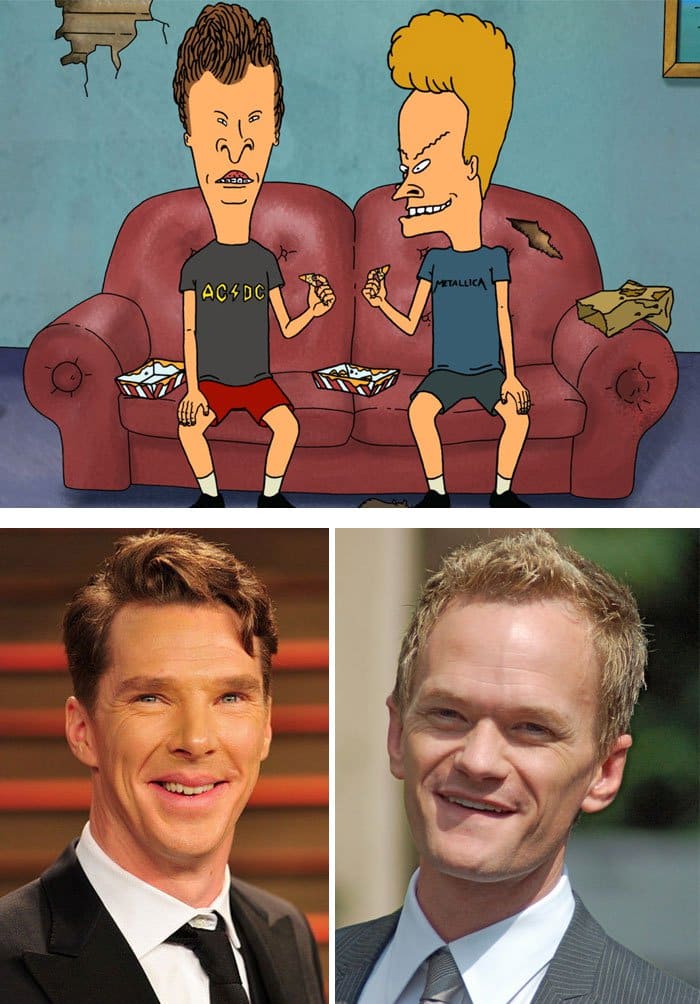 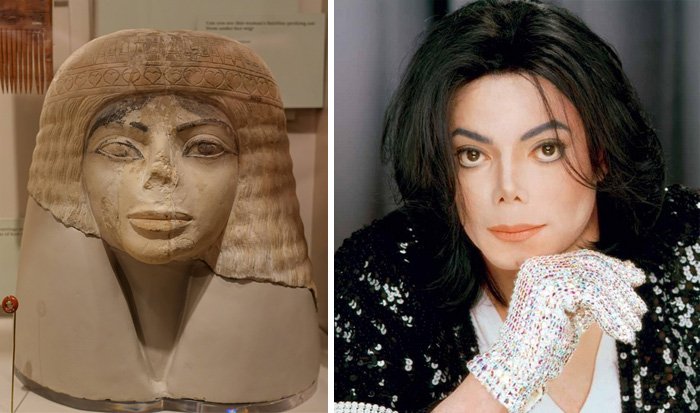 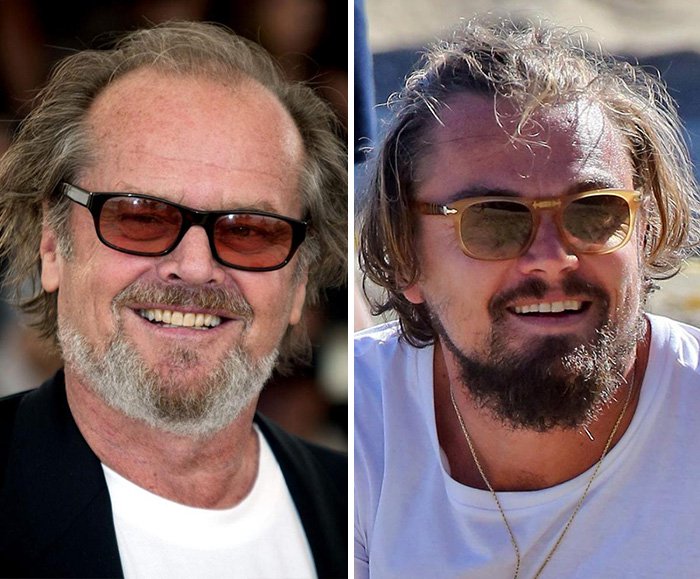 A heavily pregnant Kim Kardashian looks like the Penguin from Batman Returns in this dress. 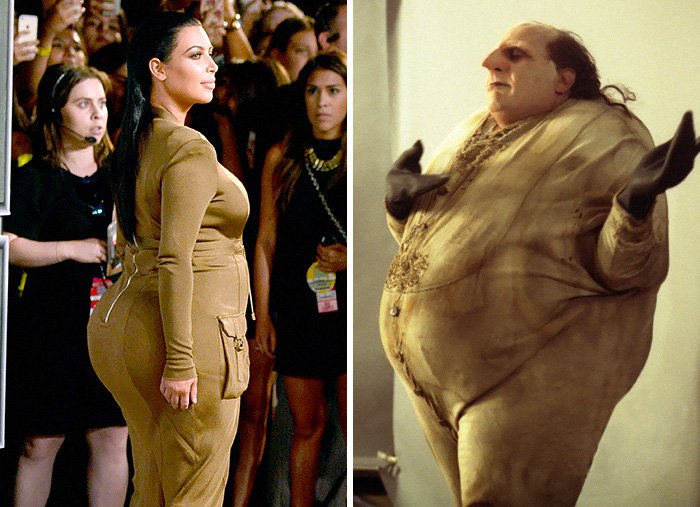 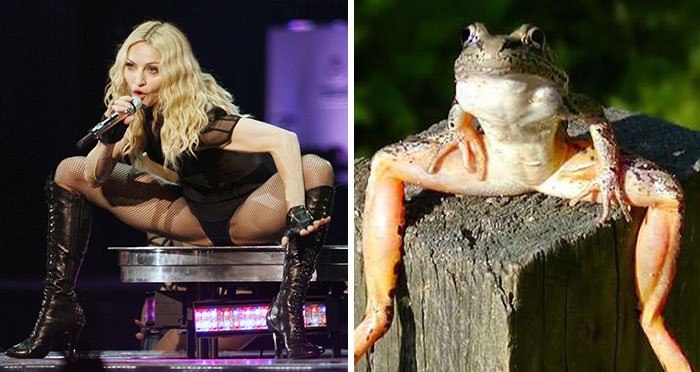 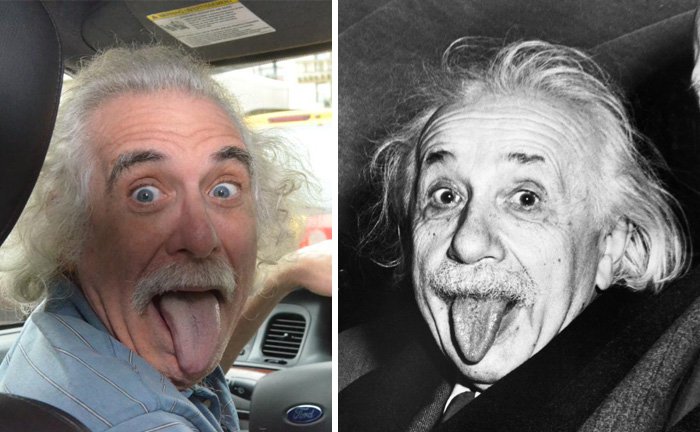