Home » Wow » Surprising Things People Found In Their Own Homes

Surprising Things People Found In Their Own Homes

You’d think that most people pretty much know exactly what is inside their house. But, unless you move into a brand new home, there may well be some hidden surprises left by previous owners that you had no idea about! Here we have for you thirteen surprising things that people found inside their own homes. These range from the incredible to the creepy, and just about everything in between! Check them out!

In 2013, a Norwegian man found an unsigned Van Gogh painting in his attic. Score! 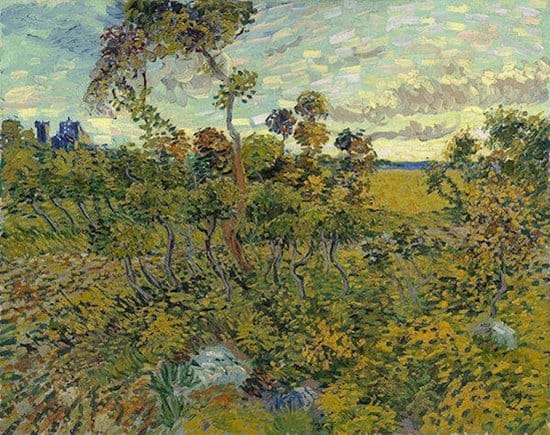 After doing some digging, these people discovered a full on bomb shelter in their back yard! 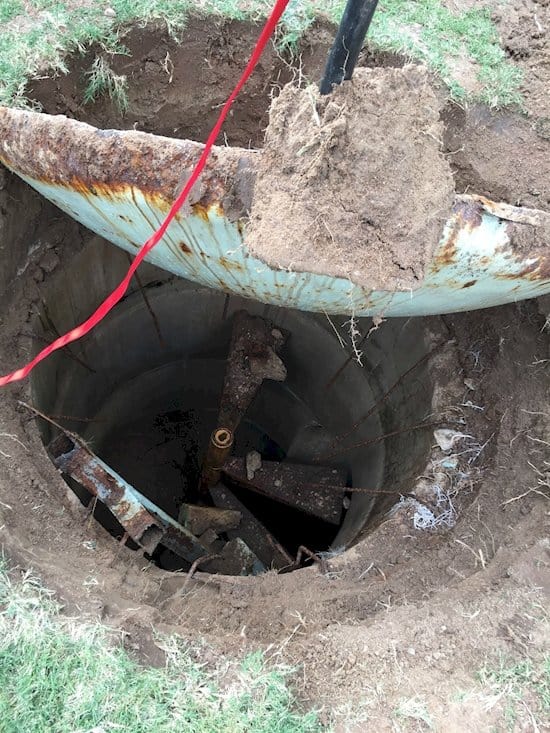 This person found a briefcase in their house containing money, silver, watches, rings, and a super creepy note. Eek! 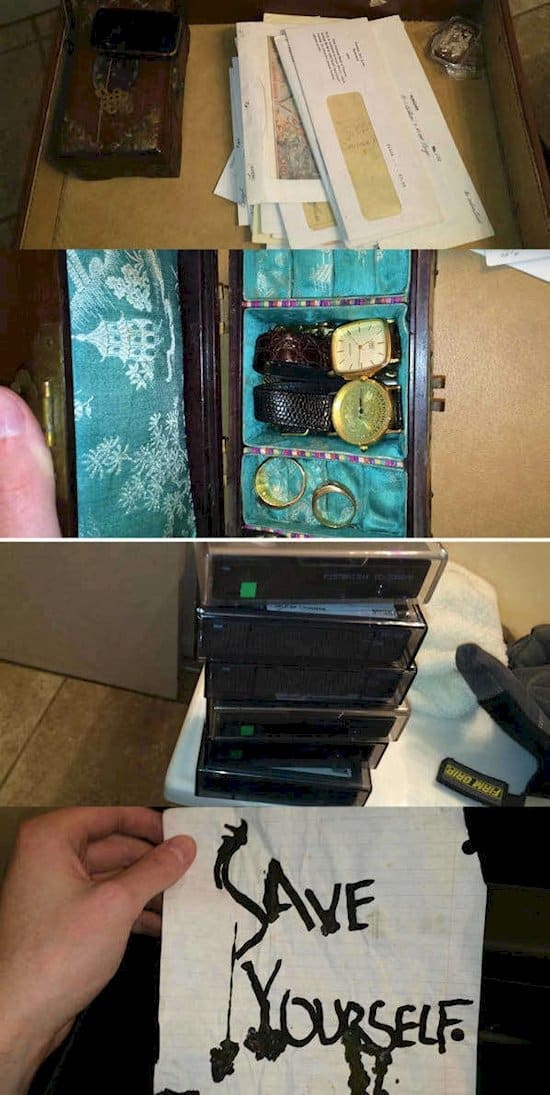 After removing some old plaster on their walls, this Guatemalan family uncovered an ancient Mayan mural. 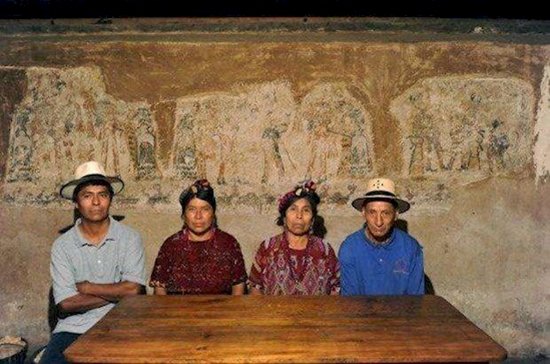 This guy took up his carpet and found a giant monopoly board underneath! 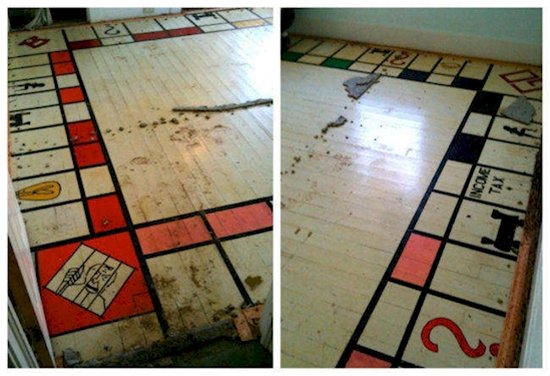 This Tennessee man found a safe in a closet containing mountains of old collectable coins, which were probably worth a few bucks! 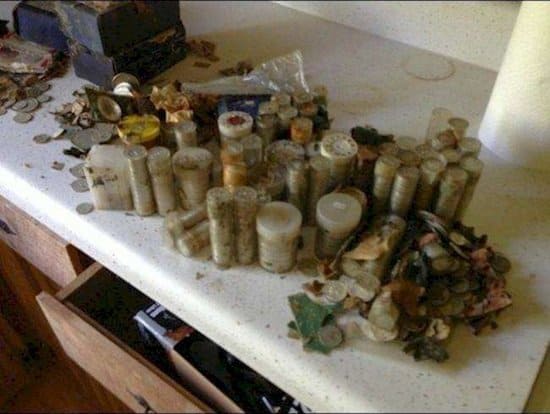 Doing some renovations, this person found a box of old love letters written during WWI inside a wall. They were returned to the family of the couple who wrote them. 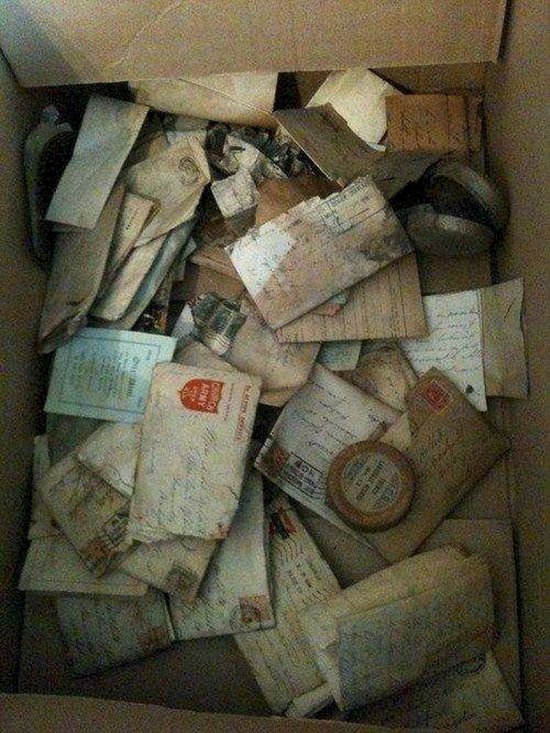 After moving some old belongings in their family’s basement, one couple found an entrance leading to an old Victorian servants’ kitchen! 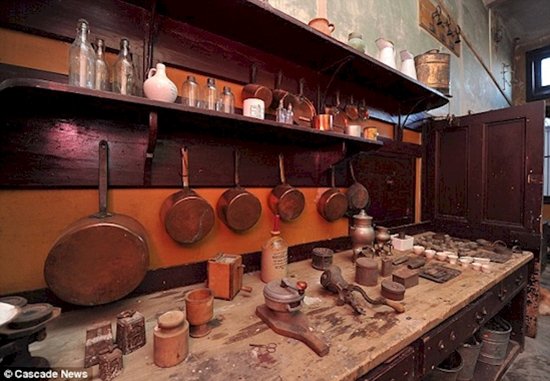 It might not look like much, but this is a ‘Faberge’ figurine that was commissioned by Czar Nicholas II for his wife, in 1912. It was found in the attic of a New York home and ultimately sold at auction for $5.2 million! 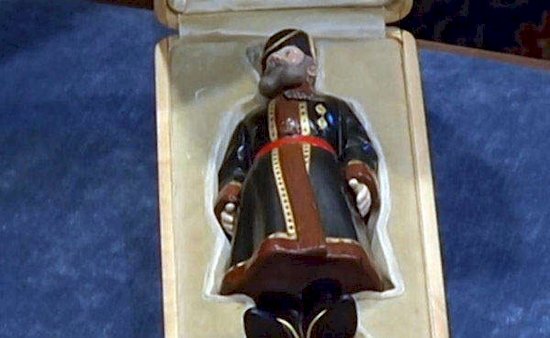 A couple decided to look underneath a grate in their front porch, and what did they find?! An entire underground chapel… 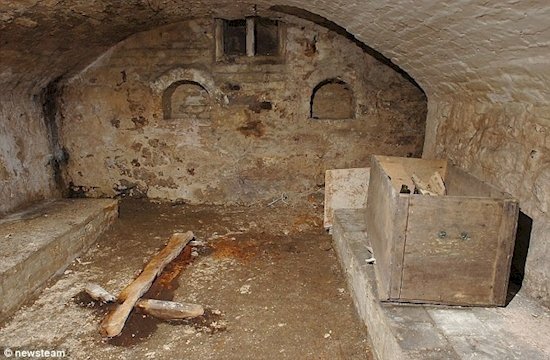 This couple found a safe in their house, which had quite some loot inside. Among other things, it contained a vintage bottle of bourbon and over $50,000 in cash! 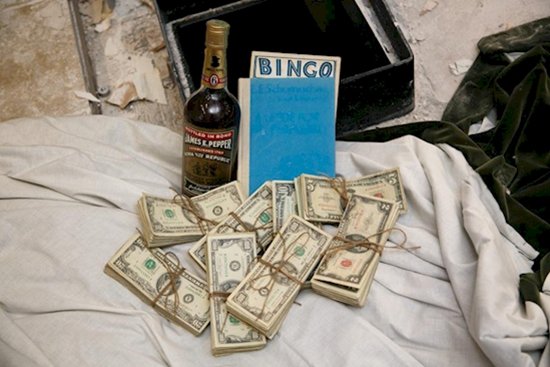 One person discovered a whole basement in their home that they didn’t know was there. It had some creepy things inside, too, which included food, chemistry equipment and sex ed materials discussing rape and incest. 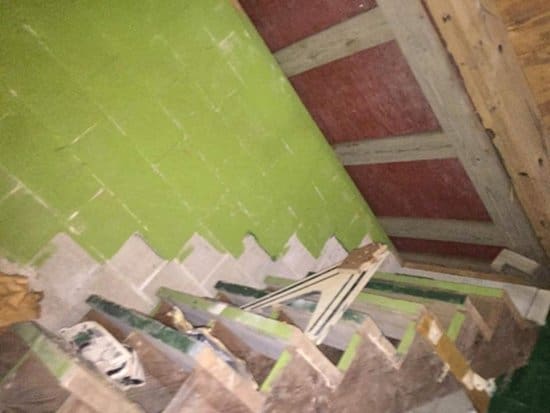 This person found a secret cubby in their basement, and inside was a strong box containing ammo and grenades! 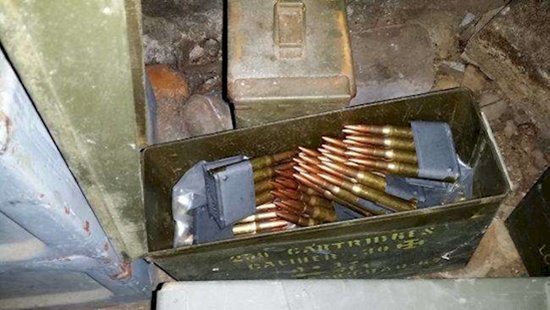 Teach Kids About The Human Body With This Anatomy Apron