Stunning Portraits From America’s Past

If you want a little reminder of how America was made, just take a look at these incredible portraits from the country’s past. Augustus Sherman was the chief registry clerk on Ellis Island, and also an amateur photographer. Between the years 1905 and 1925, he took around 250 photos of people passing through customs on the last stop of their emigration to the United States. There are individuals and families, many in their old country’s traditional dress, all looking to make a future in America. So, next time anyone says that immigration is ruining the United States, and foreigners shouldn’t be let in, it’s worth reminding them that this whole nation, as it is today, was founded on immigration! Let’s take a look at these awesome portraits! 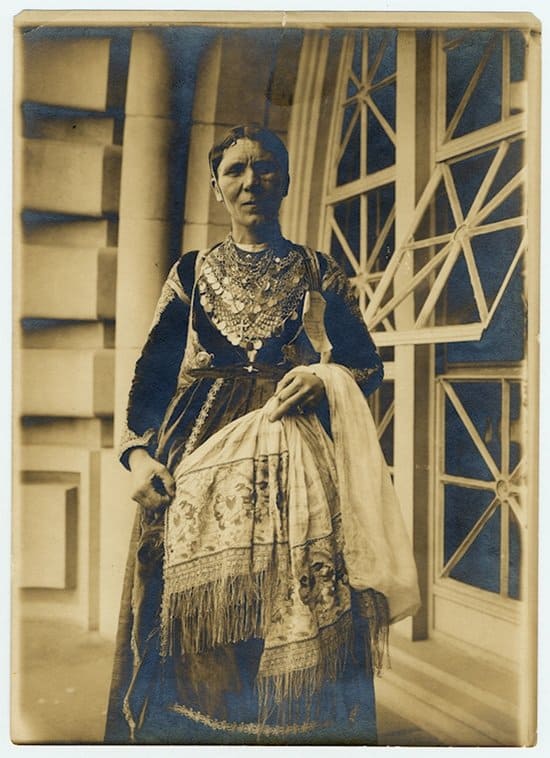 A family from Caledonia, Scotland in 1905. 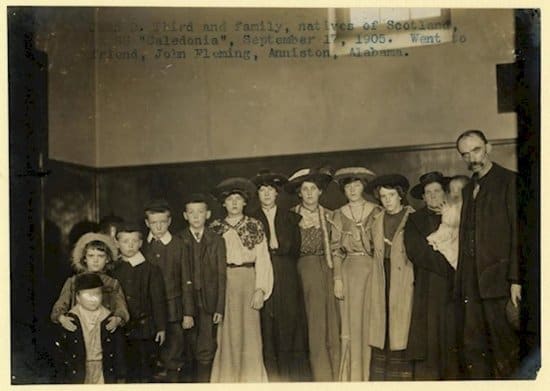 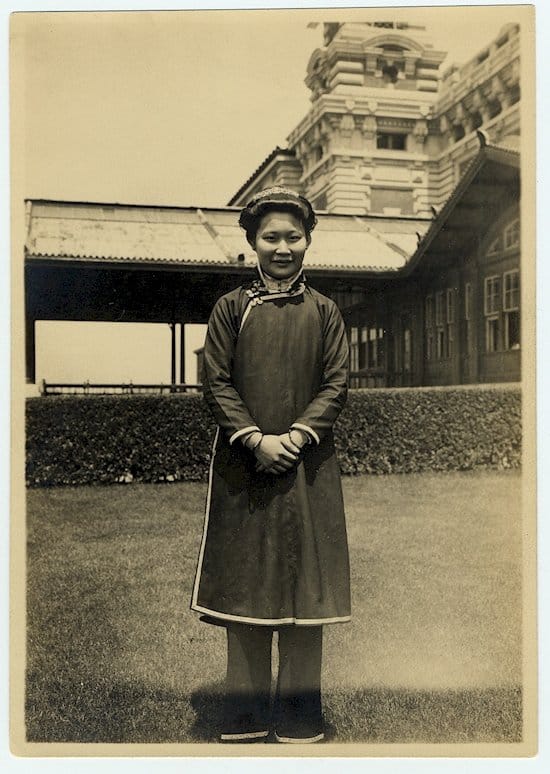 Three men and a boy from Morocco. 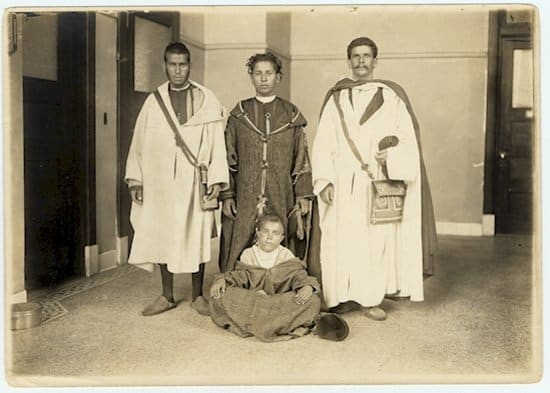 A woman from Norway. 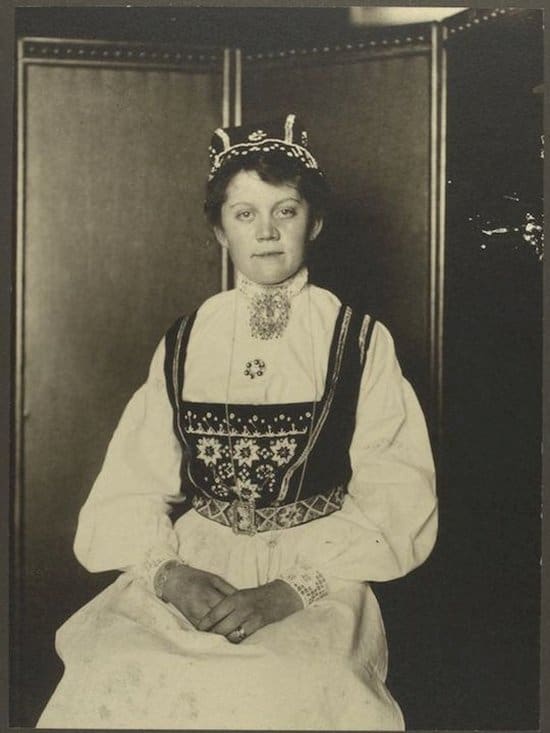 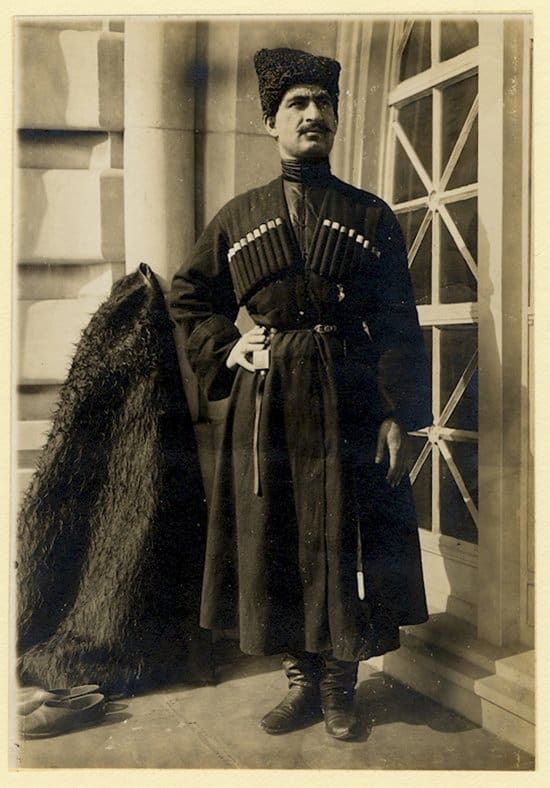 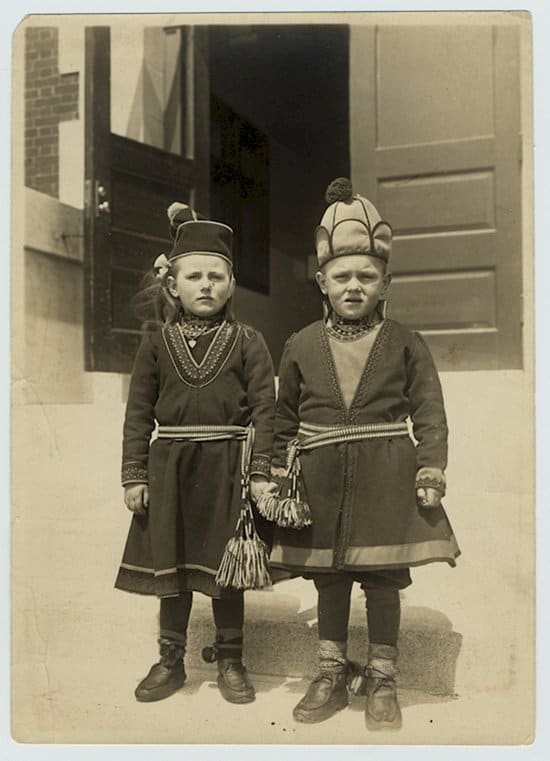 A soldier from Albania. 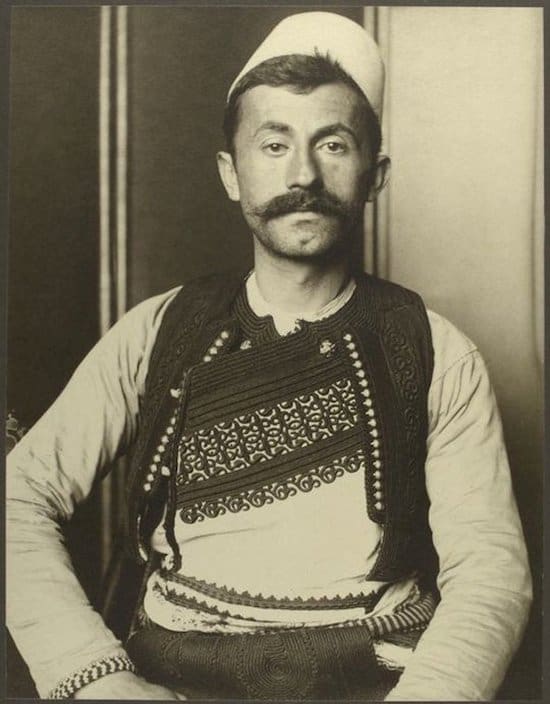 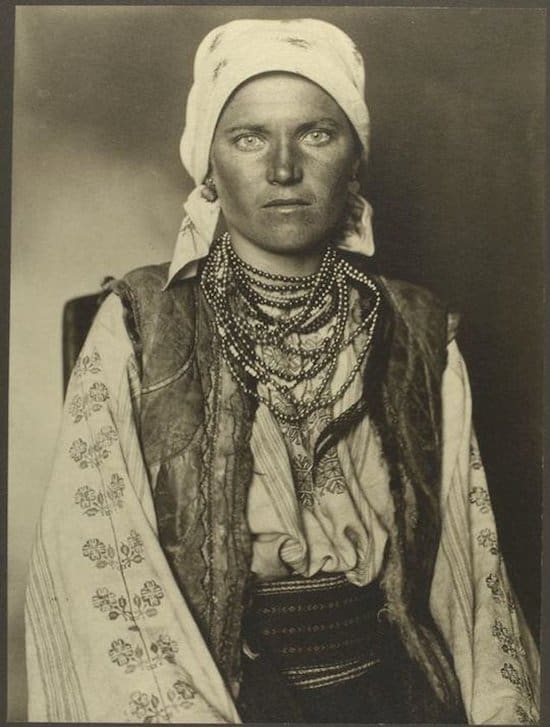 A man from Russia. 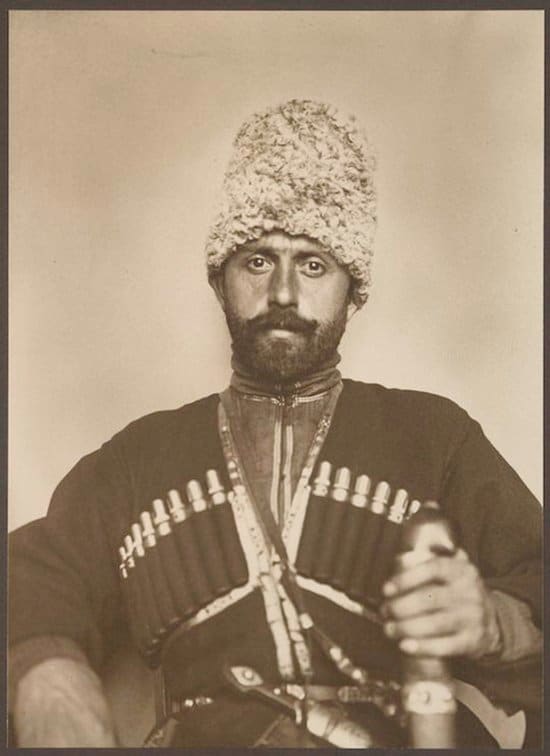 A woman from Guadeloupe. 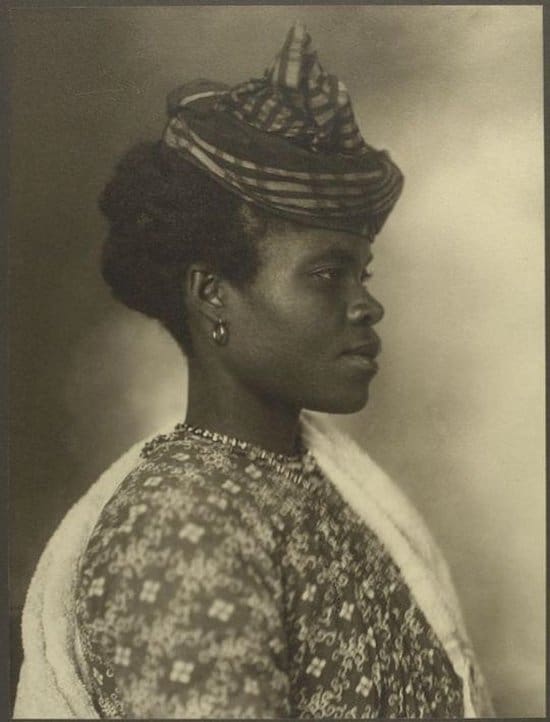 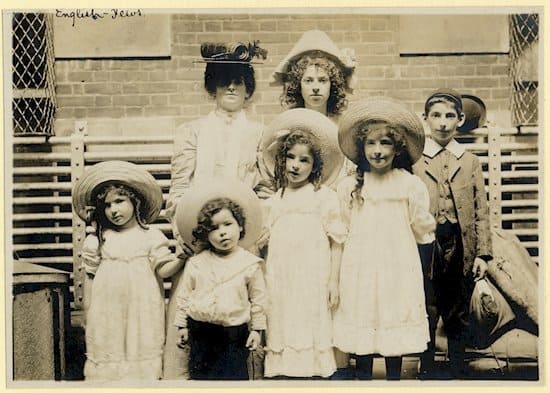 A woman from Italy. 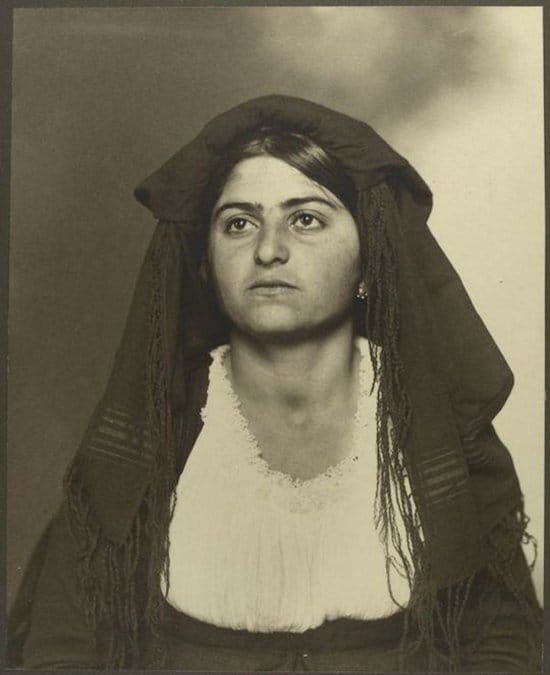 A man from Belarus. 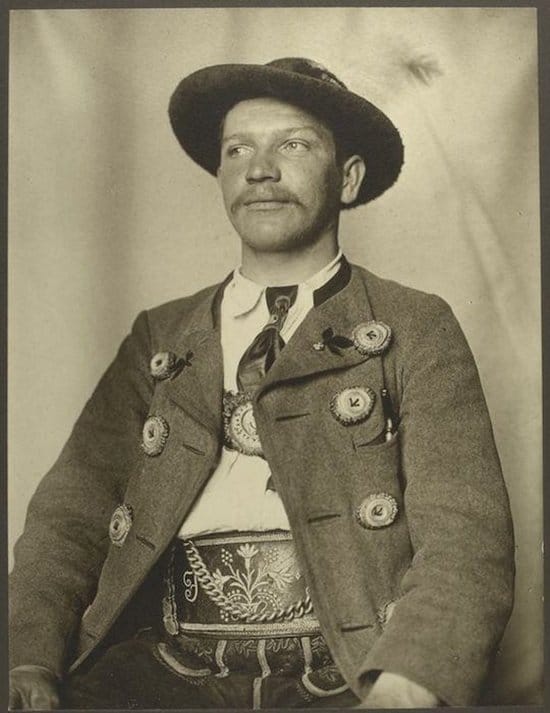 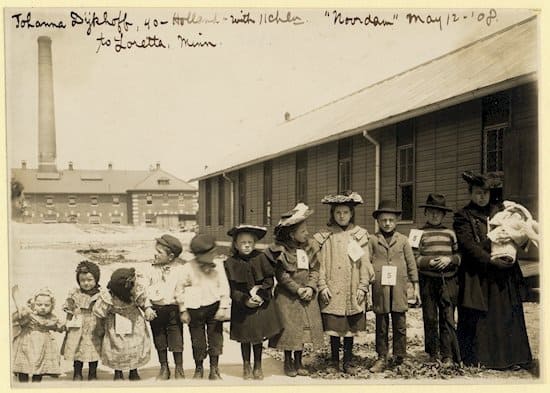 A member of the ‘Salvation Army’ with a 13-year-old Belgian stowaway, whose bond she paid. 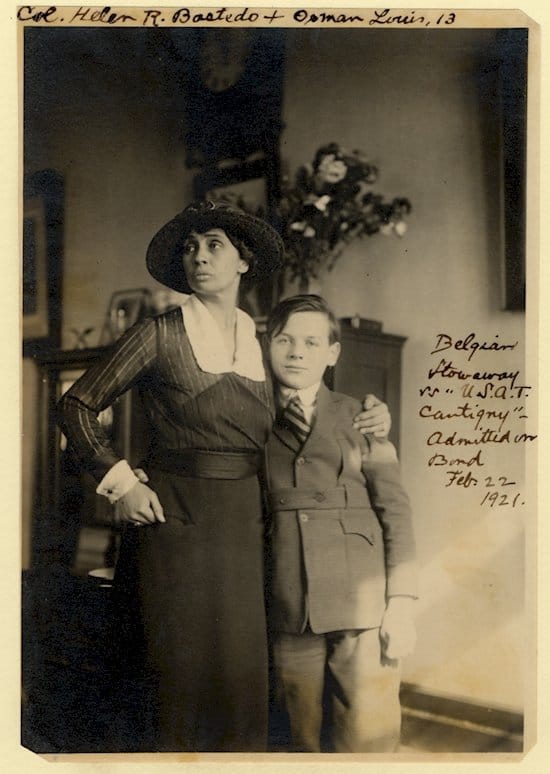