Marc Donahue, cinematographer and owner of 'PeramGrin Films', wanted to create a stop-motion video of what it was like to be a child. His aim was to create a video filled with imagination and belief that anything is possible… something which would remind us boring old people how it feels to be young and have hopes and dreams. This is why he called his video 'Imagination'. Take a look and see if it stirs up your childhood memories and your own imagination!
Website: YouTube 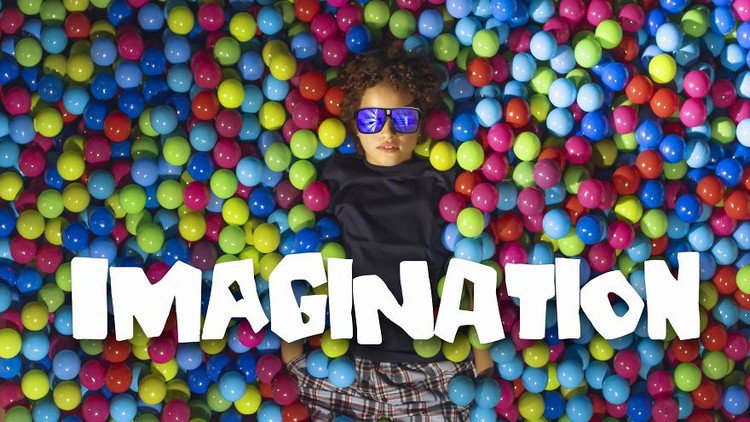 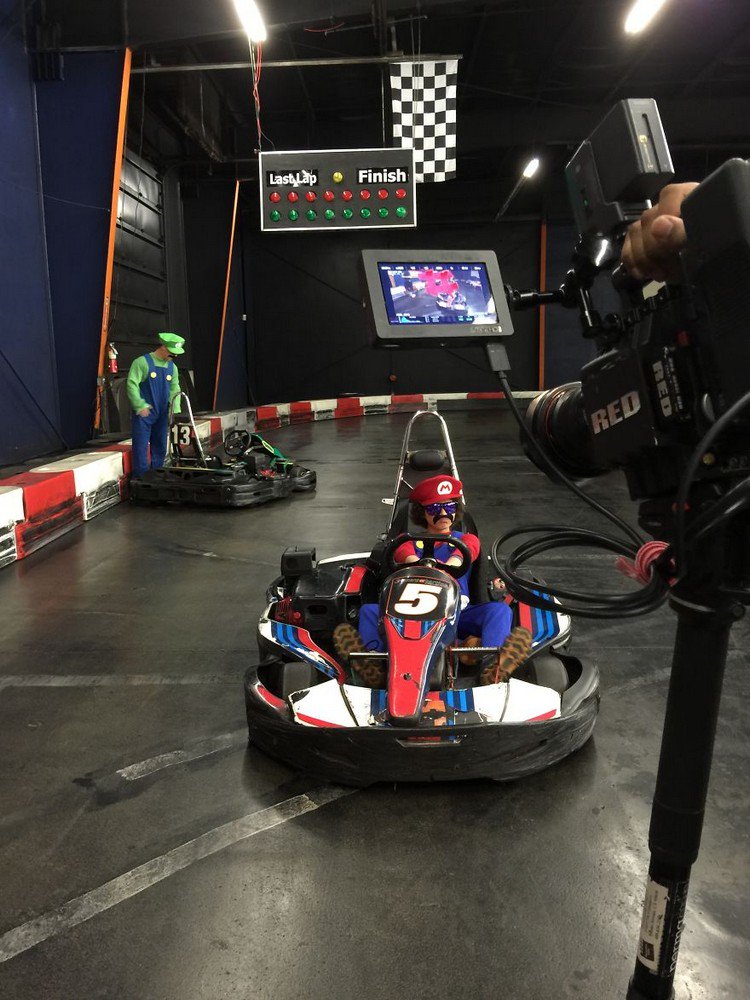 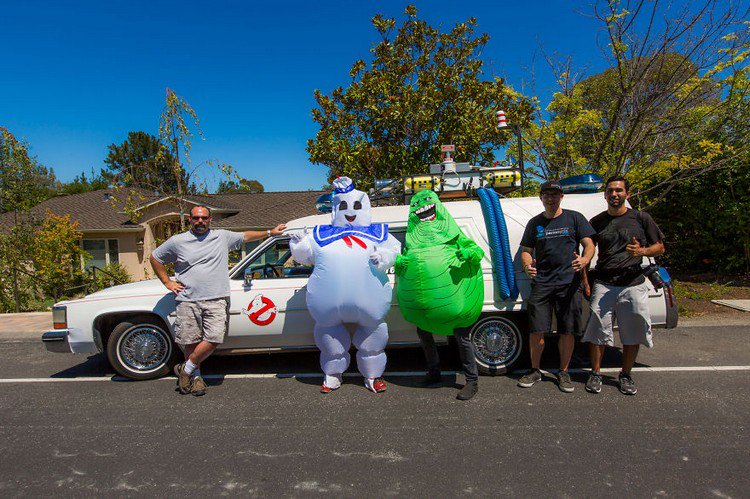 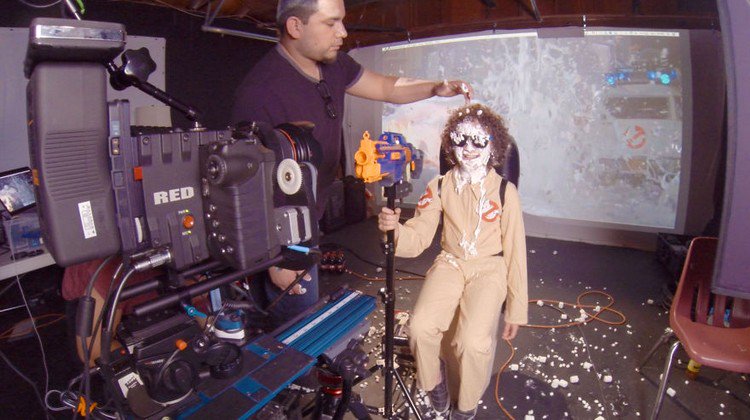 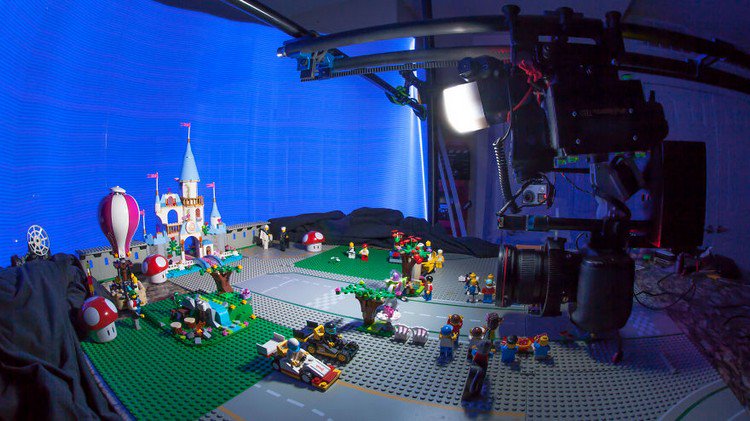 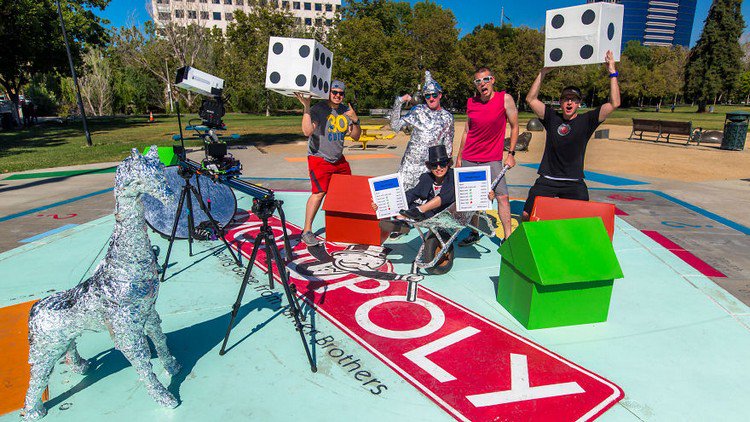 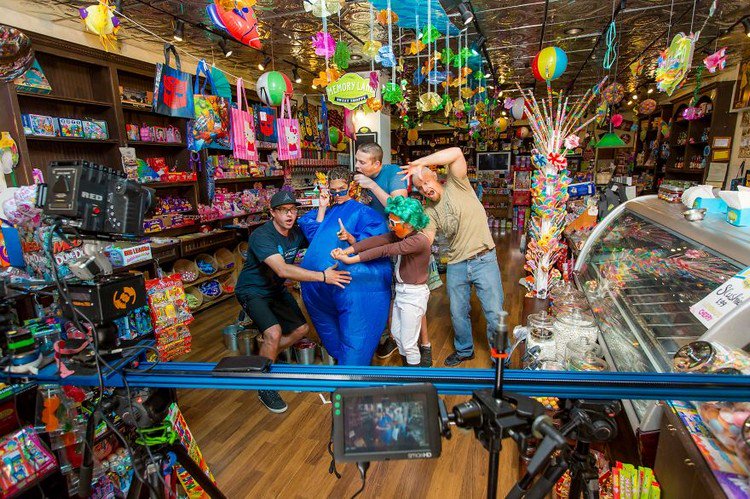