Home » Parenting » Shocking Secrets About Parents Discovered By Their Children

Shocking Secrets About Parents Discovered By Their Children

Everyone has their secrets and hidden skeletons in their closets. Some people manage to go a lifetime keeping certain things to themselves. However, it’s also very common for the truth to come out, even if many years go by. Here we have a list of shocking secrets about parents discovered by their children. So many of these revelations are deeply upsetting. Unfortunately, it can be hard to get over and forgive certain betrayals. Take a look…
Website: Whisper

This is pretty awful. Imagining what could have been must hurt. 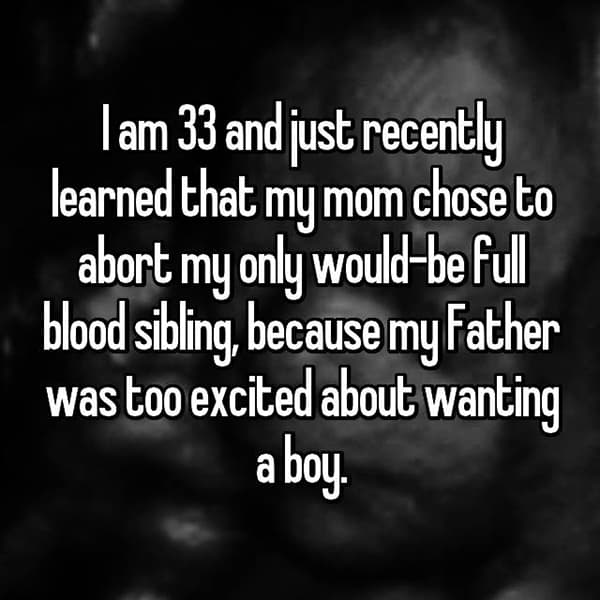 Well done to this dad for fighting his demons and winning. 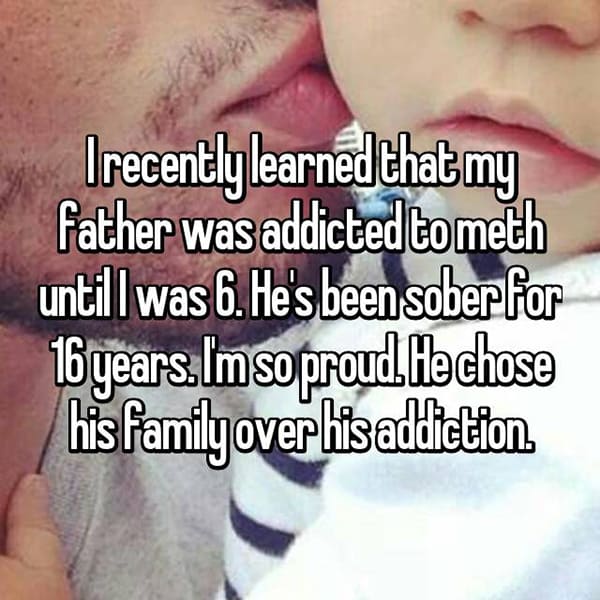 It should have been made sure that this information did not come out in such a manner. 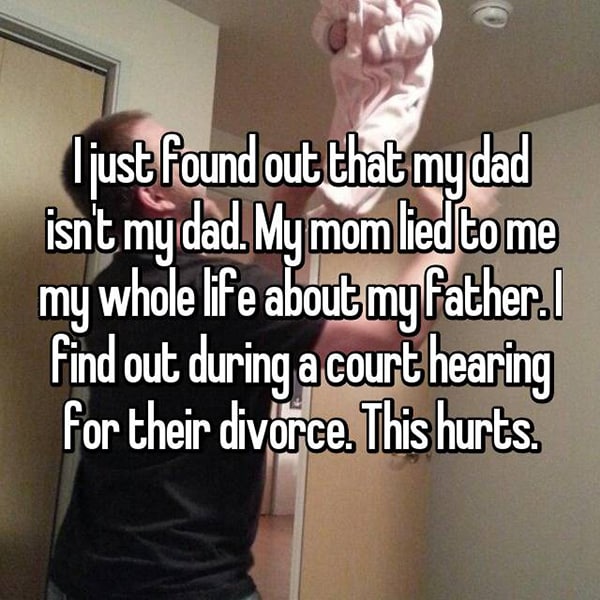 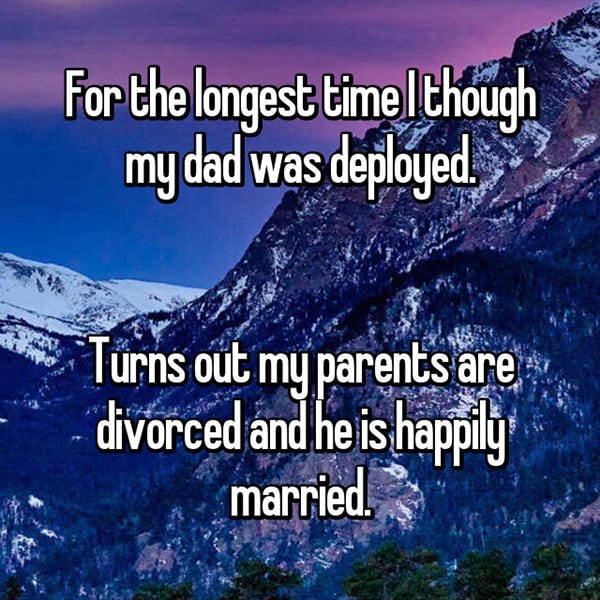 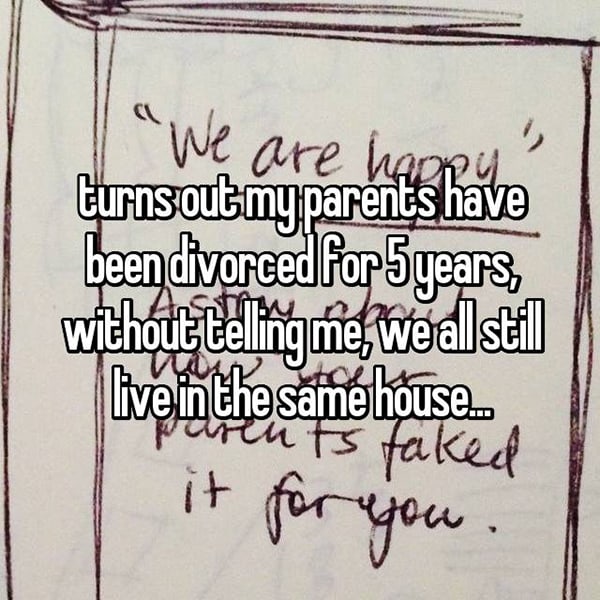 It’s awful how many people contemplate taking their lives… 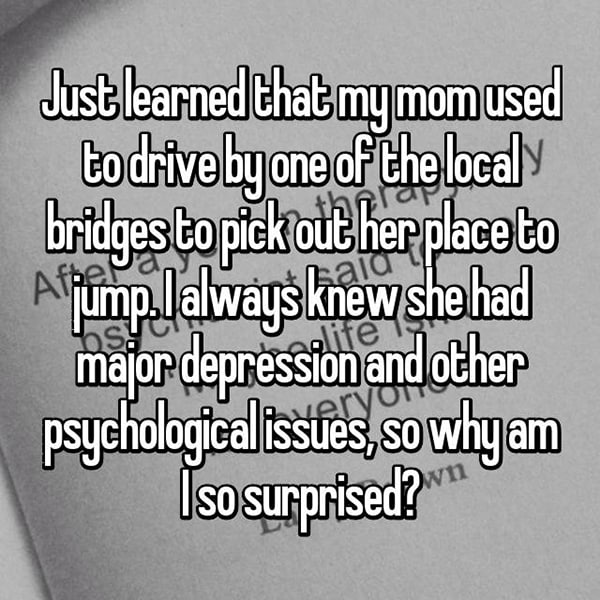 An interesting story for the grandchildren… 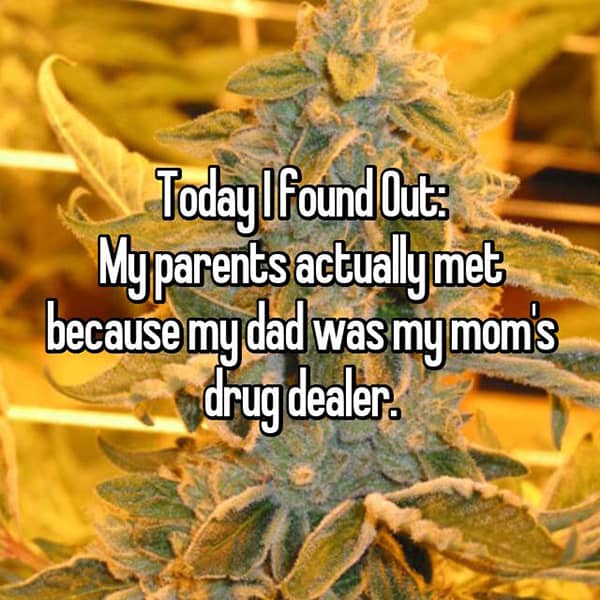 This information should never have been revealed. Making someone feel this low is so unkind. 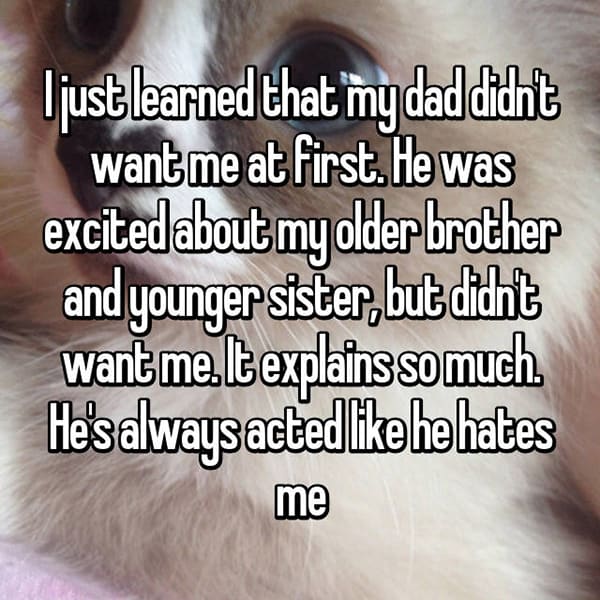 It’s hard to know how to handle such a betrayal. 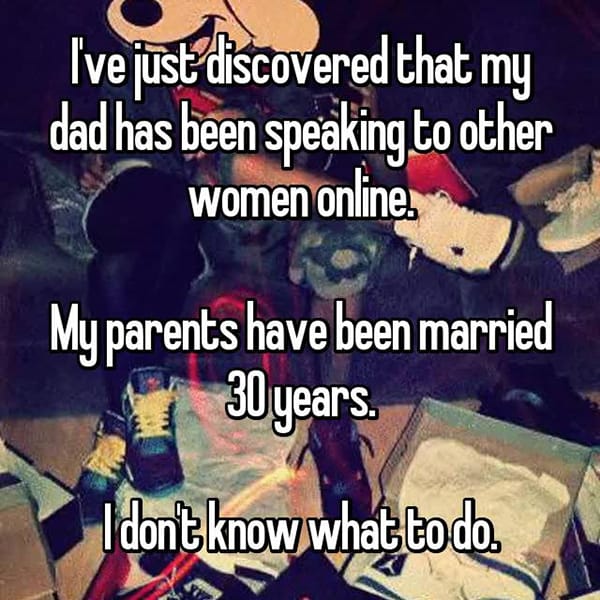 This would be a huge shock for many people! 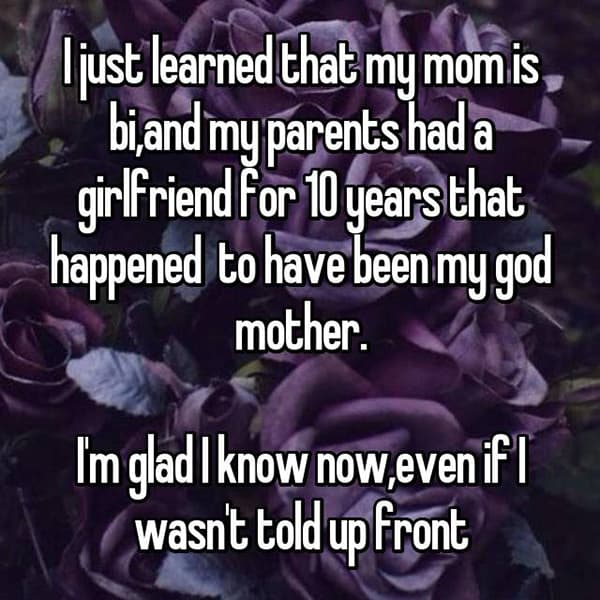 Clearly they were meant to be! 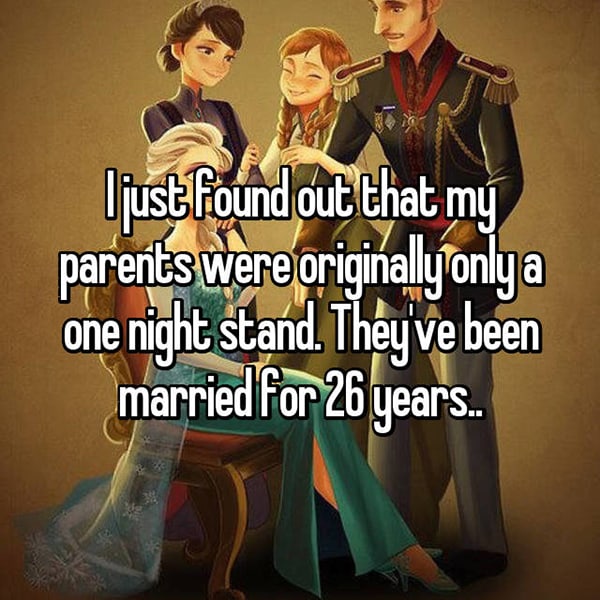 Cases of dishonesty such as this are usually to protect people’s feelings. Still not nice to experience, though. 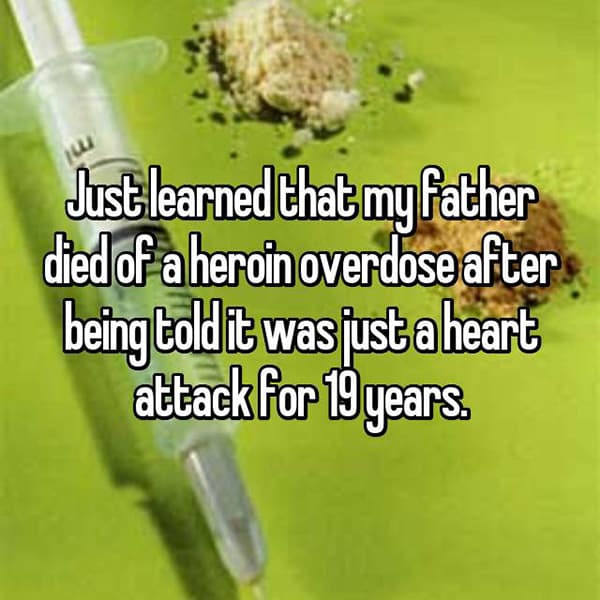 Being sensible now can pay off big time later! 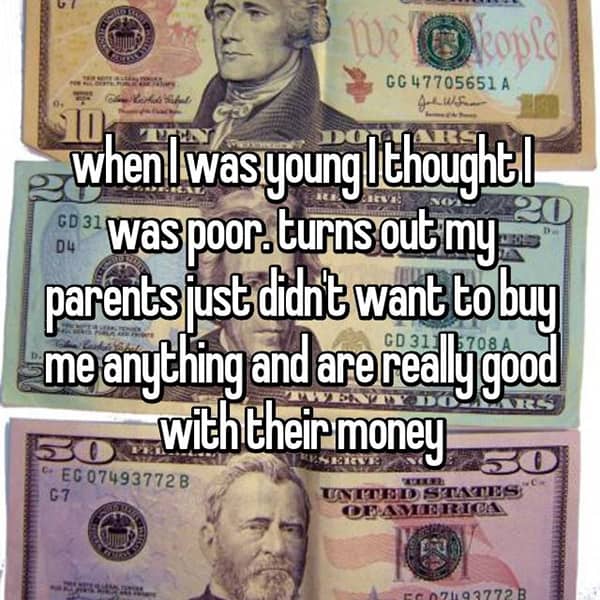 You would think you could count on your parents not to betray you in such a manner. 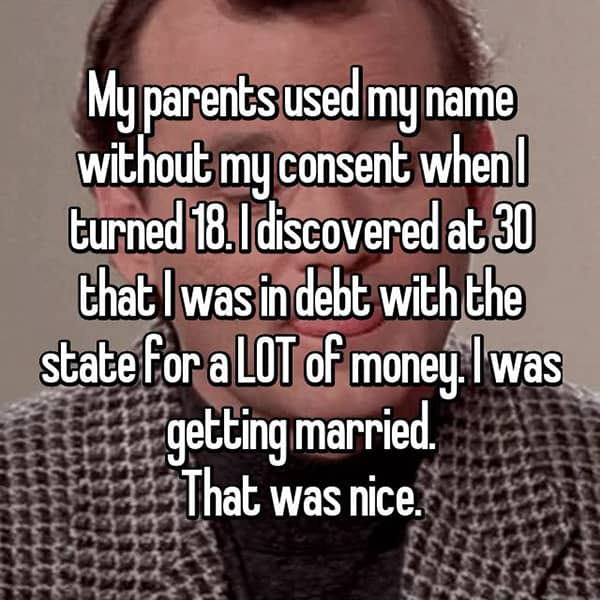