Women That Said No To Being A Surrogate

Many people in this world have used, or have been, a surrogate. It gives people who want to be parents a chance to have children that for whatever reason can’t or don’t want to carry themselves. Sometimes the arrangements run perfectly smooth and there’s a happy ending. However, other times things can get messy. Below we have a list of women that said no to being a surrogate. Of course, they had every right to do so! It’s just interesting to read about people’s differing experiences. Take a look!

It sounds like the mom doesn’t need to have any more children. 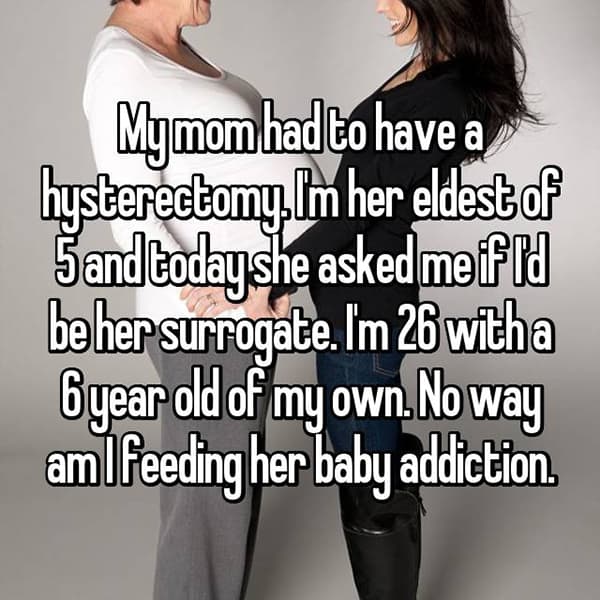 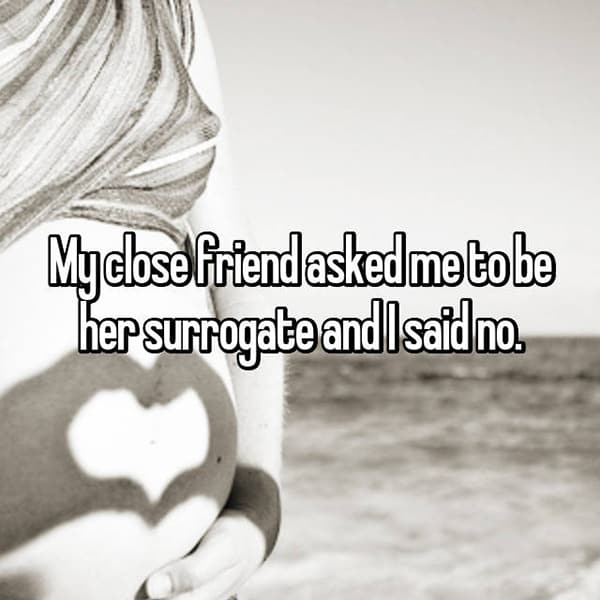 A tricky conversation indeed. But, hopefully she understands. It is a big ask that not everyone feels comfortable with. 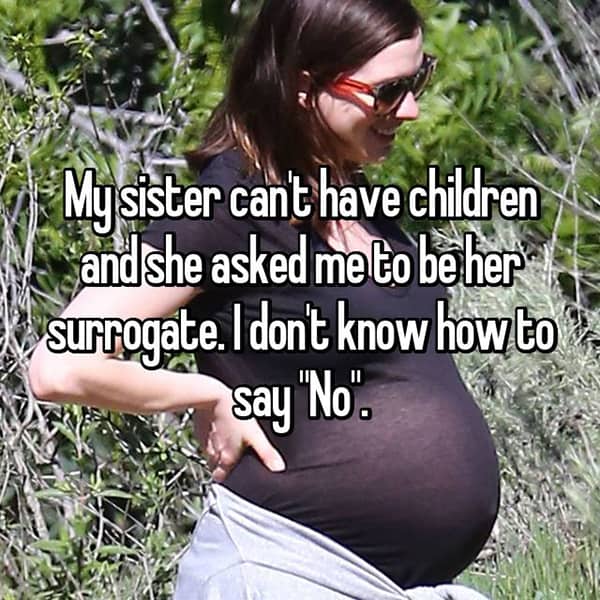 Saying no and feeling bad is better than saying yes for the wrong reasons and ending up worse off. 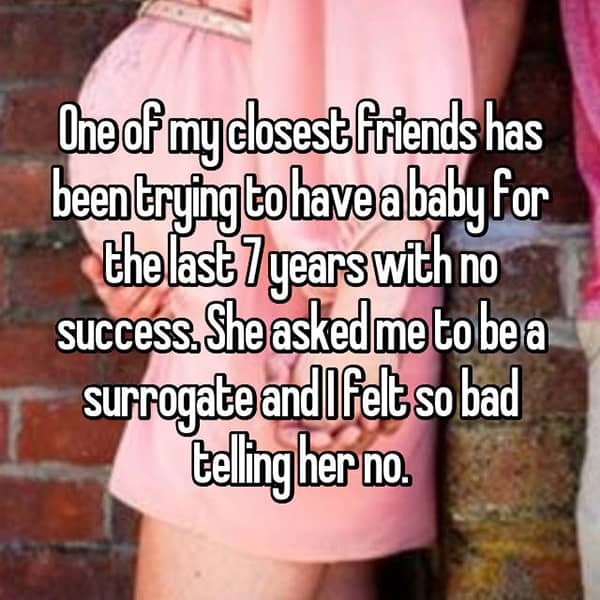 That hate is not justified in our opinion. 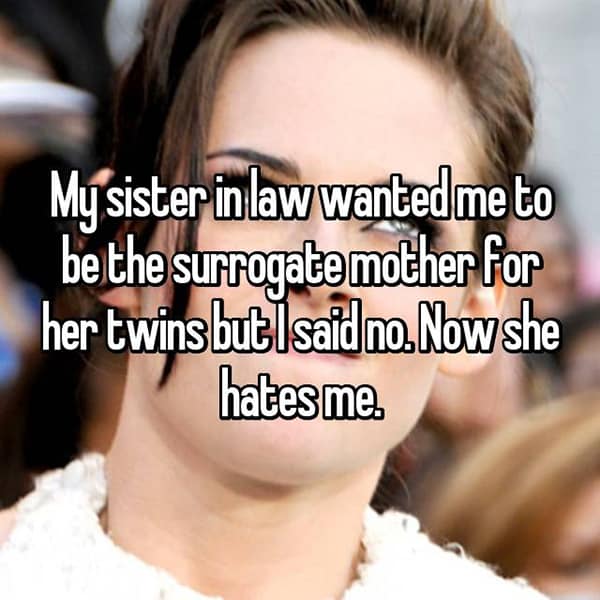 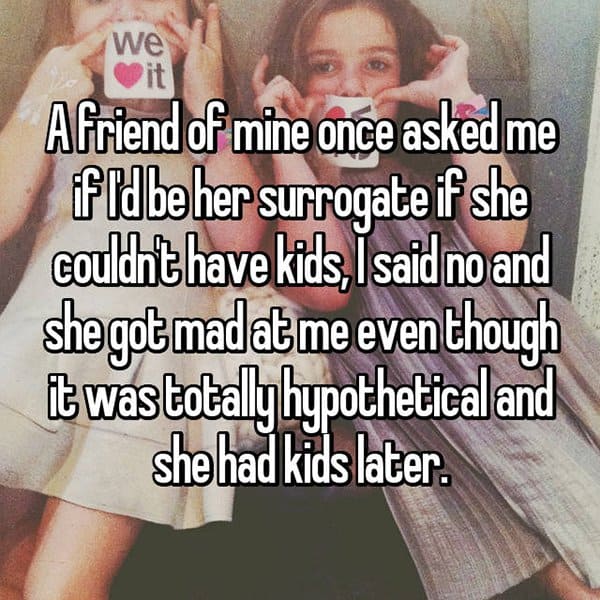 We just don’t feel it’s fair to react in such a way to someone saying no. It’s their body, their choice. This seems a particularly unfair reaction as a phobia is involved! 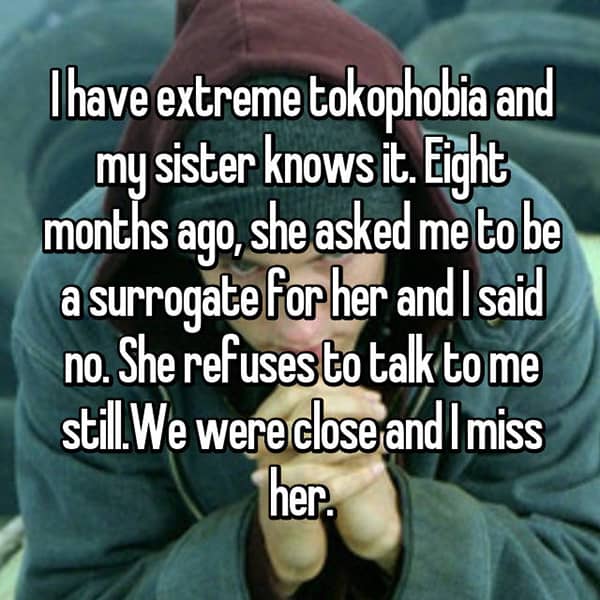 It’s hard when things end up this way but no one is to blame! 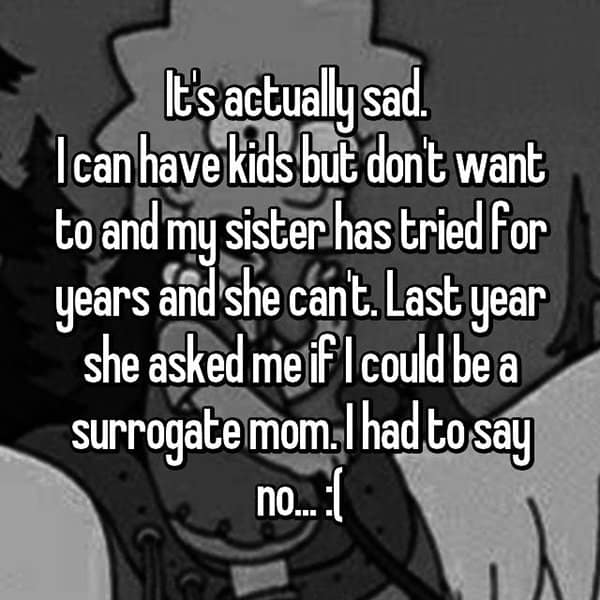 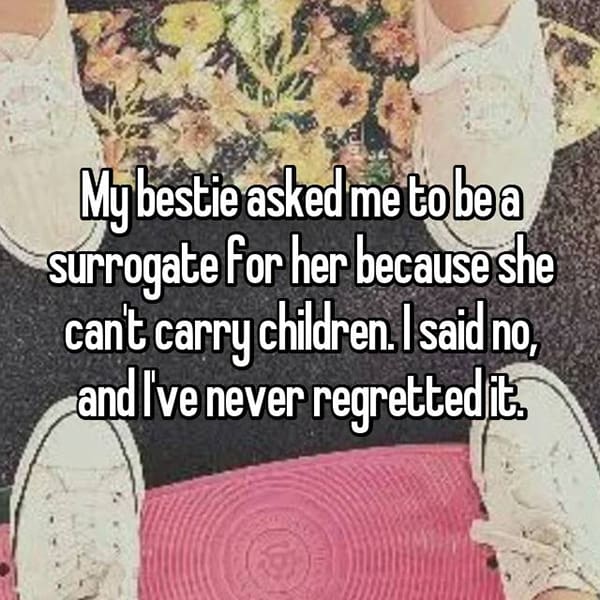 Unless they actually said anything along those lines about women that’s a pretty steep assumption! They are your friends! It’s fine to say no, but there’s no need to suggest they view women in a certain way. 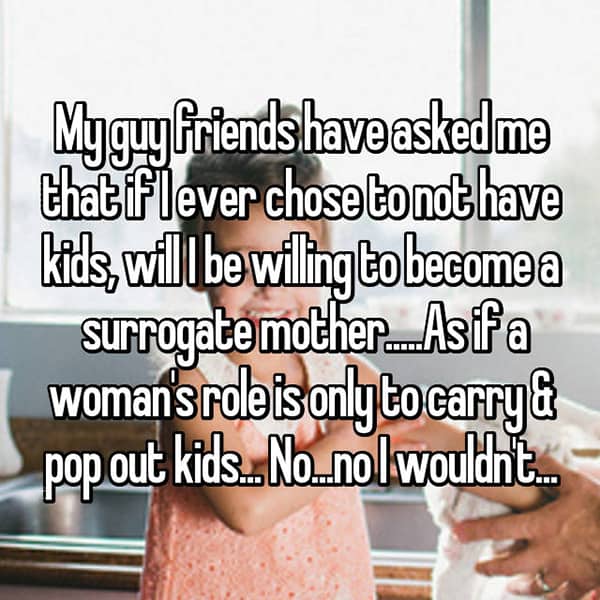 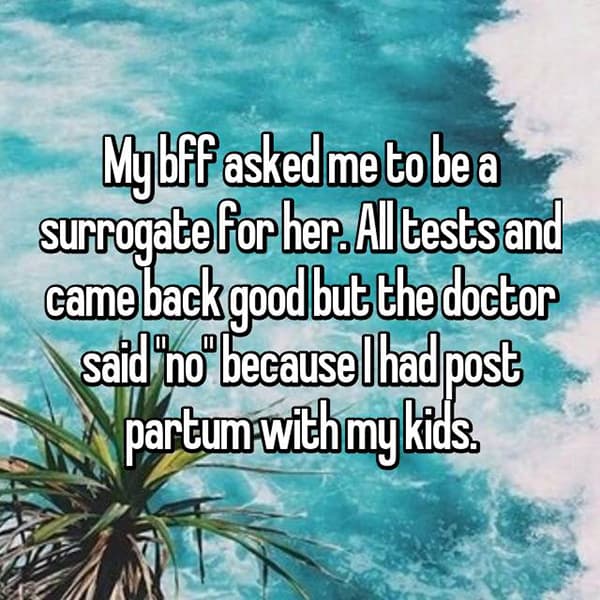 We understand that emotions are high on this topic but calling someone selfish for saying no just isn’t right to us. 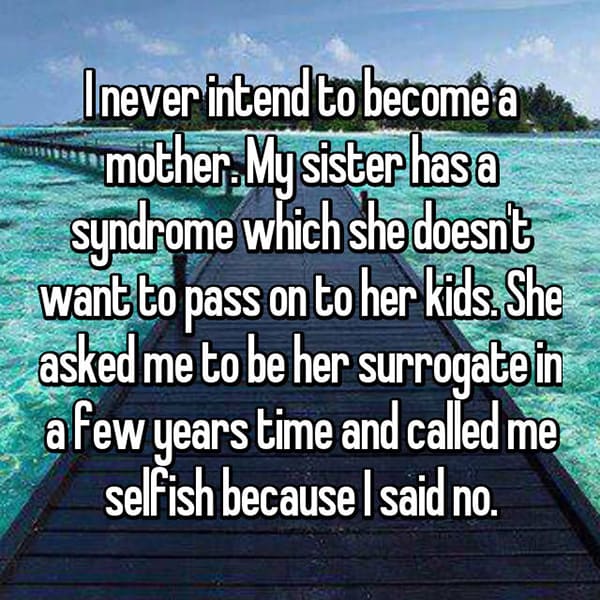 You can’t hold people to something they said as a child! Ridiculous! 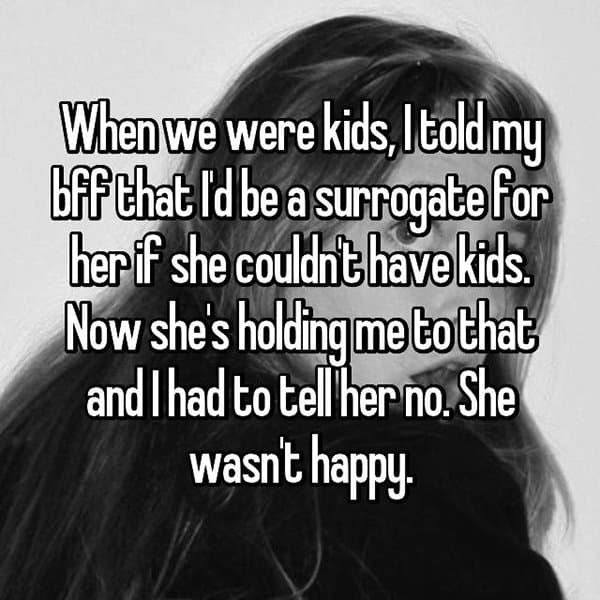 Each to their own. 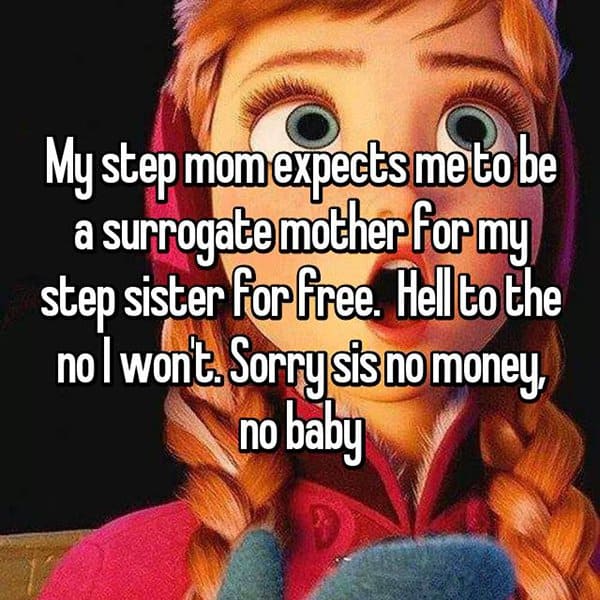