Check out these adorable images of rescued fennec fox Rupert being reunited with his 'best friend' William the cat. The two unlikely pals first became close when Rupert was only four weeks old and had been rescued by animal lovers in South Africa. Rupert was hand raised with William, a big black cat, at his side constantly. Both animals reside at the International Primate Rescue Shelter and had recently spent some time apart. Who'd have thought that a cat and a fox could love one another so much! The film the shelter staff caught of their reunion is simply priceless! Check it out: 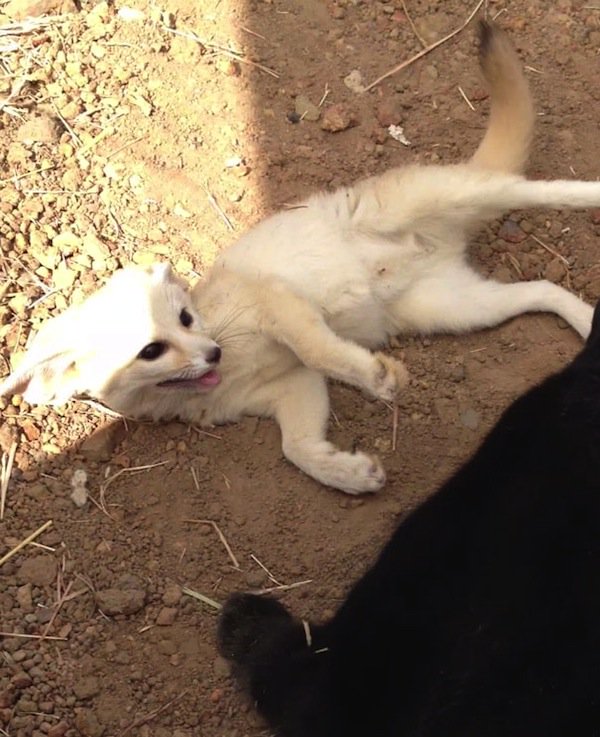 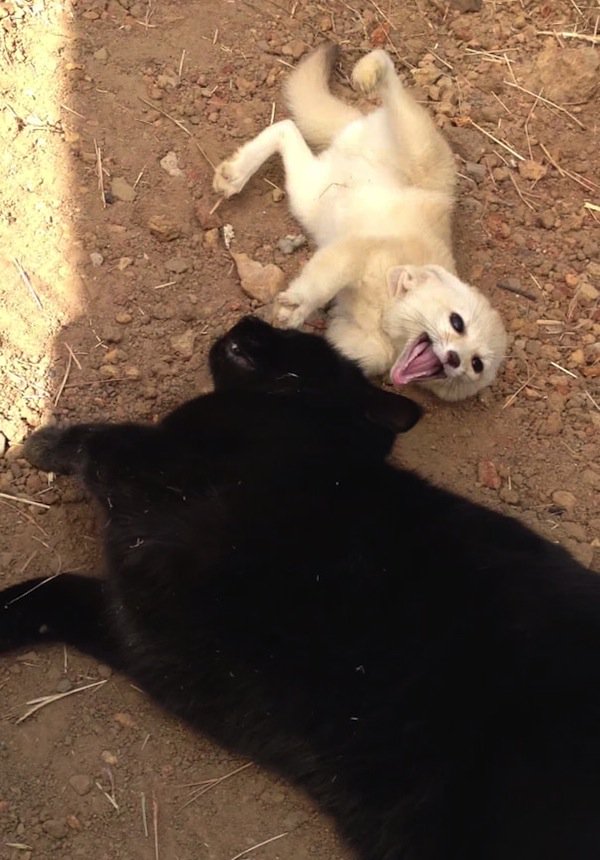 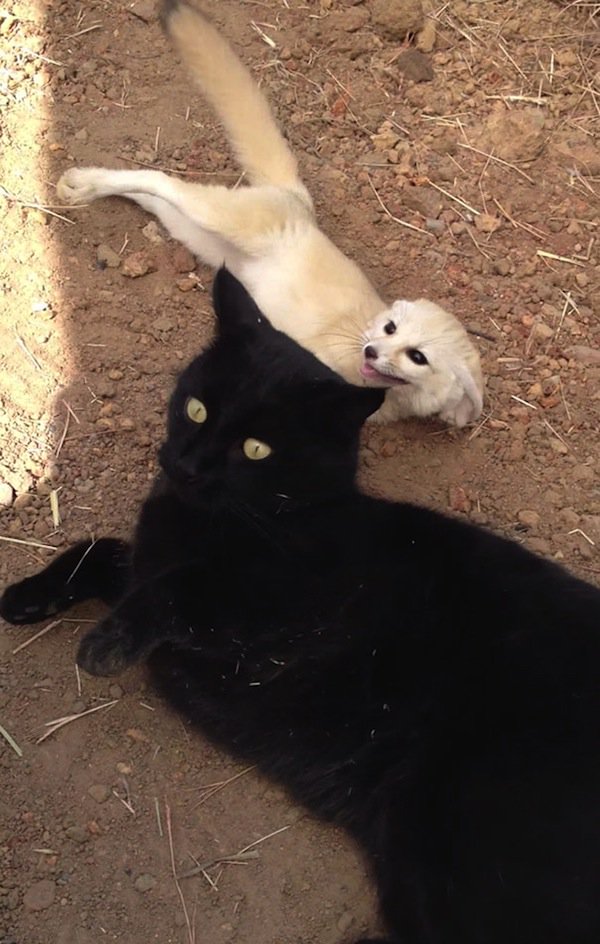 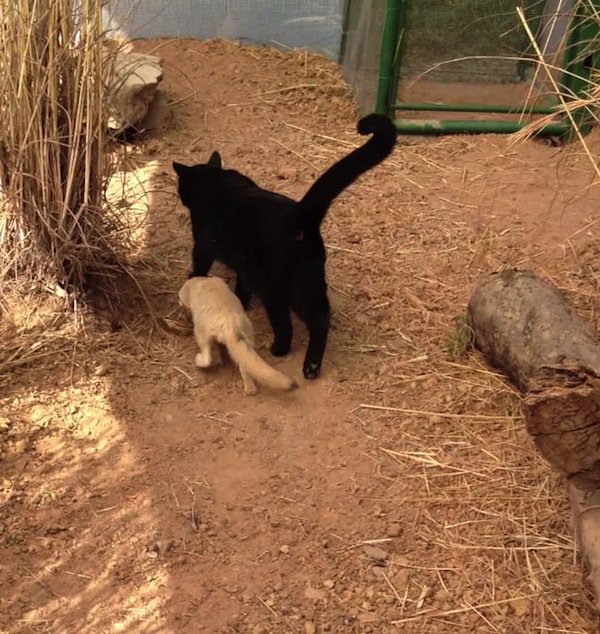