Sea turtles are now classified as endangered species. Existing threats include pollution, climate change, and human activities such as fisheries bycatch, coastal development, and poaching. While human lifestyle mostly contributes to all of these threats, some of these marine reptiles are also threatened by natural predators such as large sharks, killer whales, and even pelicans. And the peril doesn’t stop there. Barnacle infestation can also put these marine reptiles at risk.

Although not considered a parasitic organism, barnacles can be life-threatening to sea turtles when they attach to them in excessive number. While most barnacles attach to the turtle’s hard shell, some of them may attach to the head, flippers, or tail. And when they burrow into the skin of the turtle, they might cause discomfort and inflict open wounds that may lead to infection. So, if you happen to find a sea turtle on the shore with too many barnacles covering its body, you can save its life by removing these nuisances. One man in Sri Lanka shared a video of how he removed barnacles from a sea turtle’s shell to show the proper way to do it. 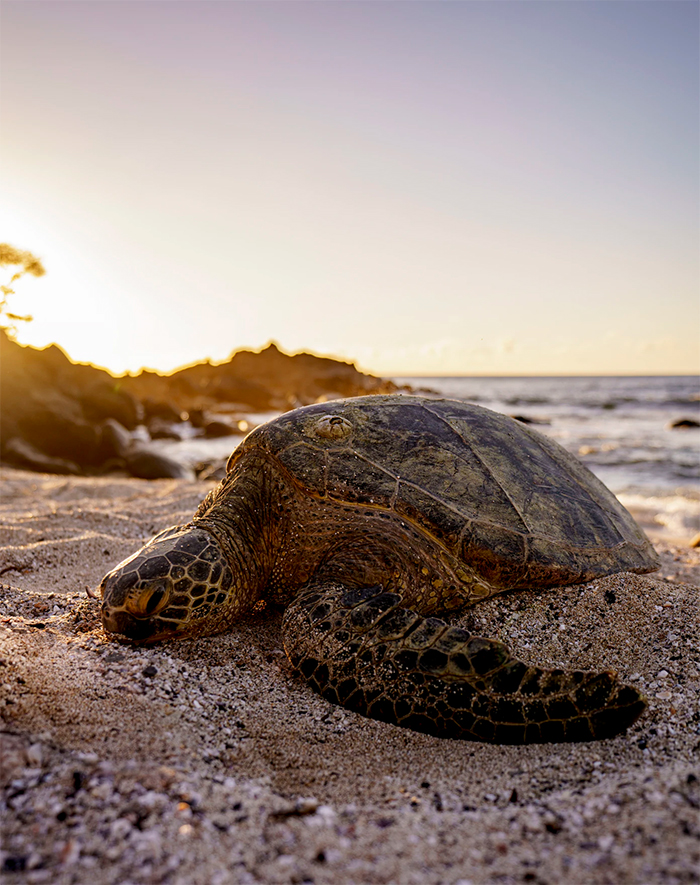 In his YouTube video, Chika Boy revealed how he removed barnacles from the shell of a sea turtle with the use of a cleaver knife. Barnacles can be pried off with other similar tools but you have to be careful to prevent damaging the shell. Barnacles are small sticky crustaceans that thrive by attaching themselves to hard surfaces such as rocks, ships, and sea turtles. These sticky creatures sometimes get etched into the shell and burrow deep beyond the shell’s carapace and plastron. Hence, removing them with force can damage the shell and lead to severe injury. 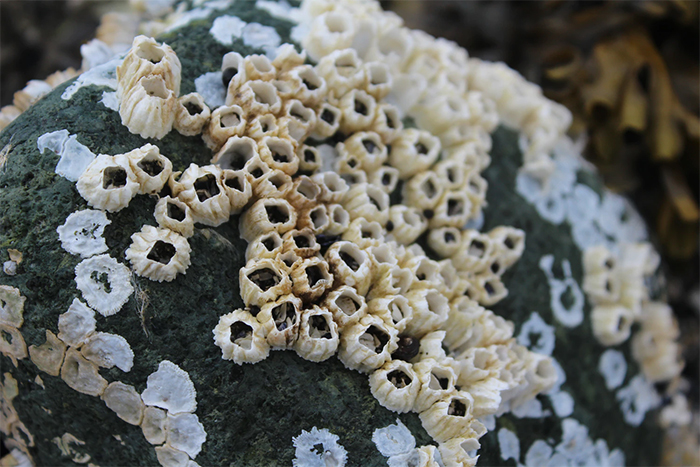 Aside from discomfort and potential infection, overloading of barnacles prevents sea turtles from moving swiftly and may hinder their ability to swim. The additional weight on their shell also increases surface drag, hence making swimming more strenuous. With the heavy burden and limited mobility, sea turtles may not be able to search for food. In worse cases, barnacles can also attach to their eyes and mouth. When it happens, they will not be able to see or eat properly. And since sea turtles do not have any specific mechanism to remove the barnacles from their bodies, this condition can lead to starvation and even death.

Through his video, Chika Boy wants to encourage everyone to save a heavily-infested sea turtle if they see one. He also shared another video where he can be seen rescuing another sea turtle tangled from a fishing net. Just like the one on his first video, the marine reptile he rescued was also covered in barnacles. So, he took time to carefully remove all the barnacles from the shell before bringing it back to the sea.