Religious People Who Gave Up Love Because Of Faith

Life always has a plan for us. What we intend to happen can sometimes change in just a blink of an eye. And it’s just downright ironic that often, when it comes to the aspect of love, we seem to be willing to give up anything or even get blinded at times. For some people however, despite the feeling of being in love, they opted for their religious beliefs which is not often an easy decision to make. Here we have a list of religious people who gave up love for faith sharing their experiences. Take a look…

#1 You can’t force someone to believe in something. 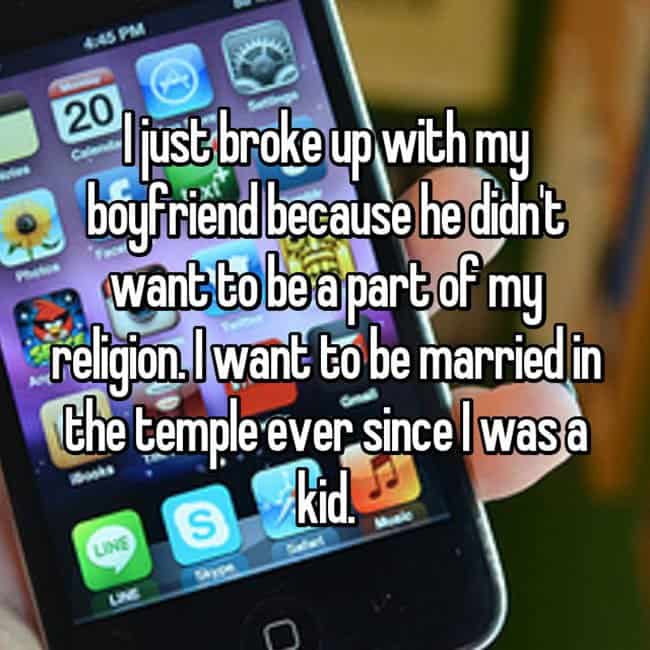 #2 Temptations would always be around. 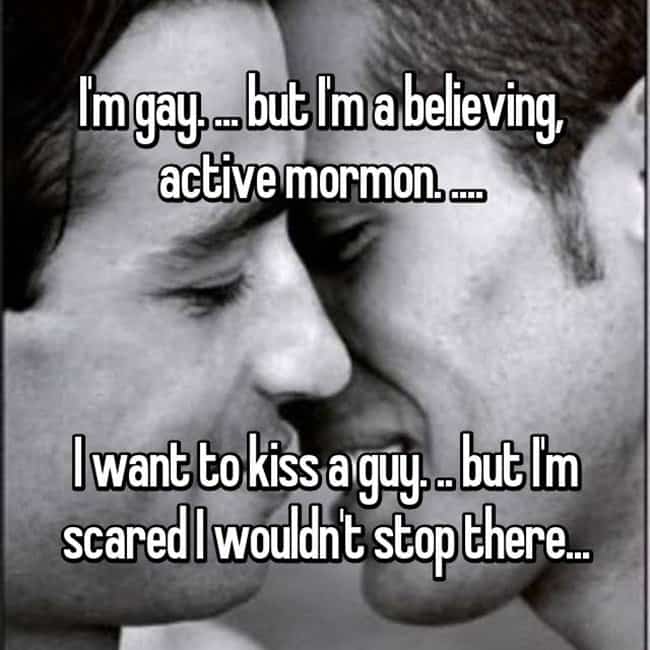 #3 I can just imagine how hard can it it get every time situations like these happen. 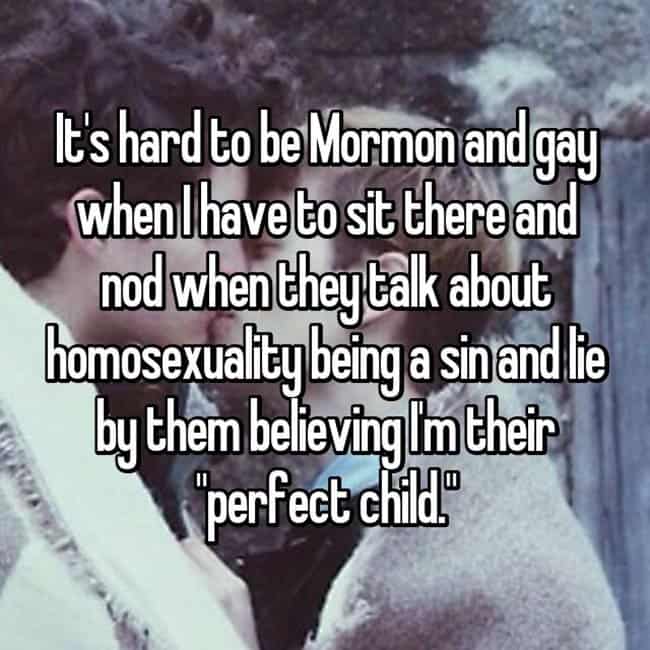 #4 We hope that you live a happy life and don’t regret your decision. 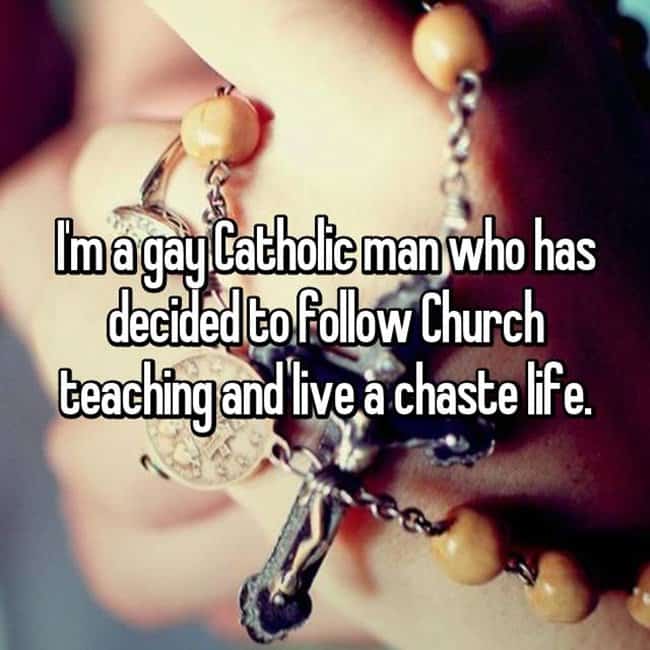 #5 Being committed to one’s religious belief is not problem, but if it gets between the relationship, maybe it’s time to reevaluate things. 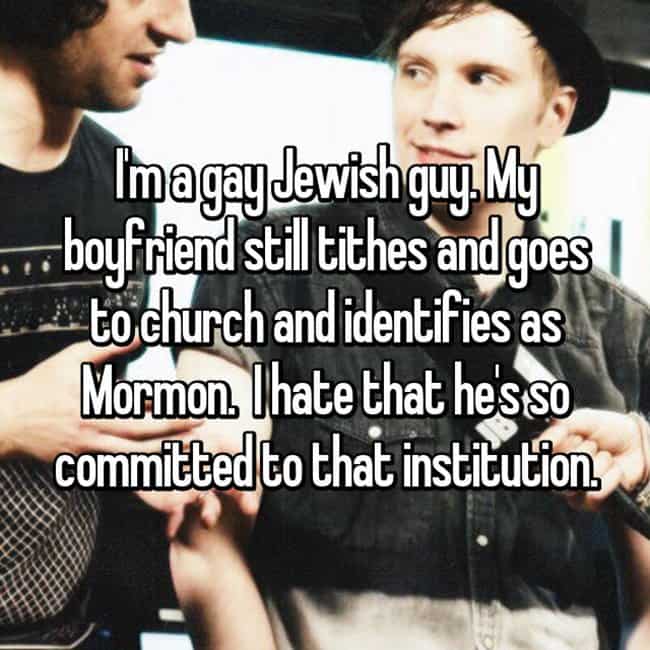 #6 When it’s always a constant battle between your desires and your beliefs, things aren’t easy. 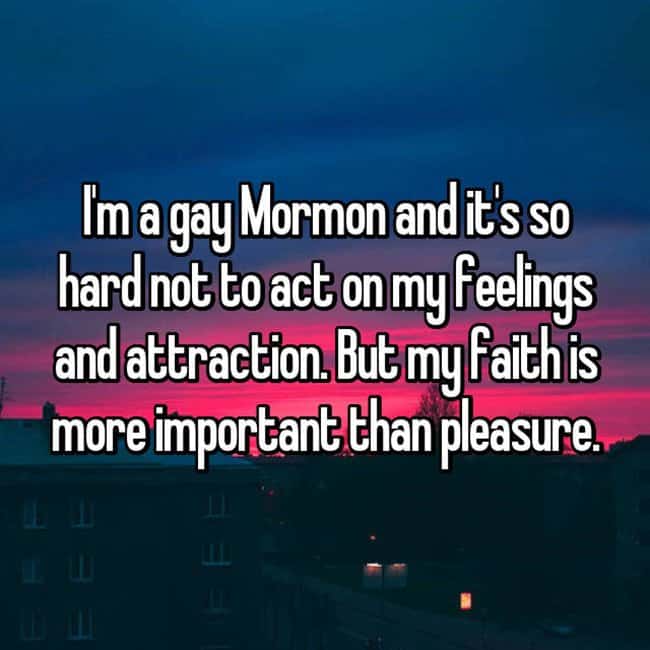 #7 That’s who you are, I think it will be better if you embrace it. If people can’t accept you it’s their loss. 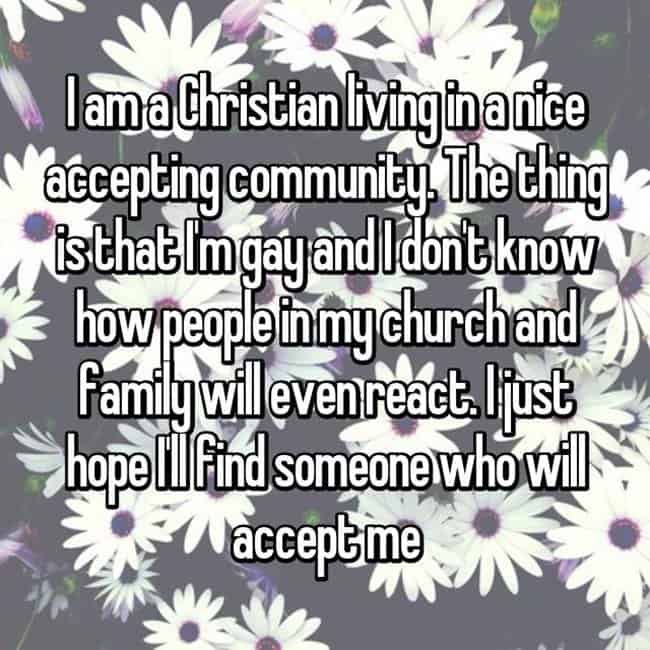 #8 Some people’s way of thinking is so outdated. 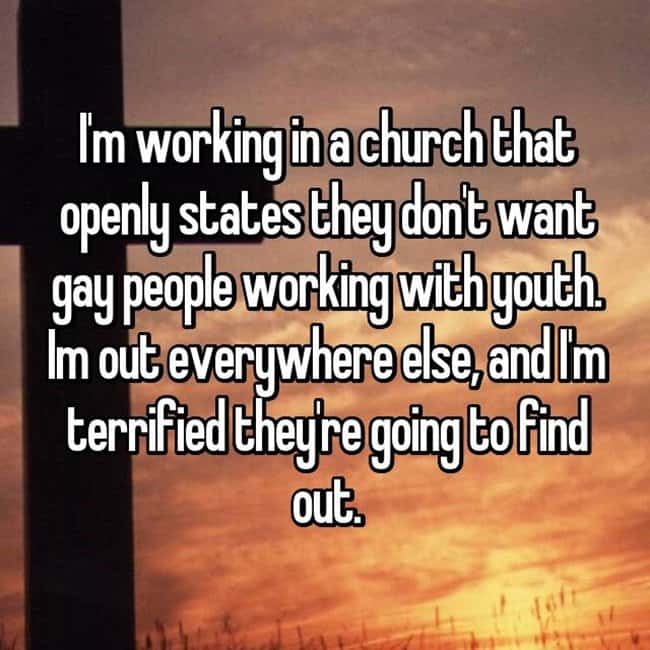 #9 When the desire and curiosity is getting intense. 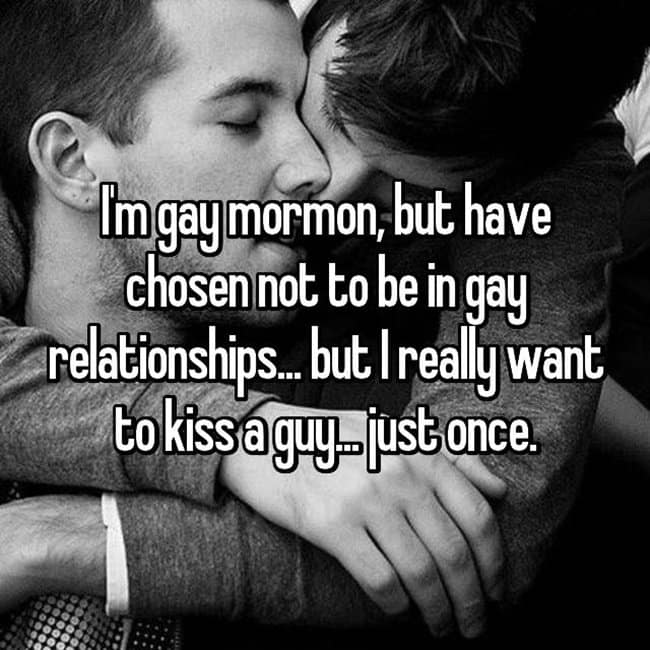 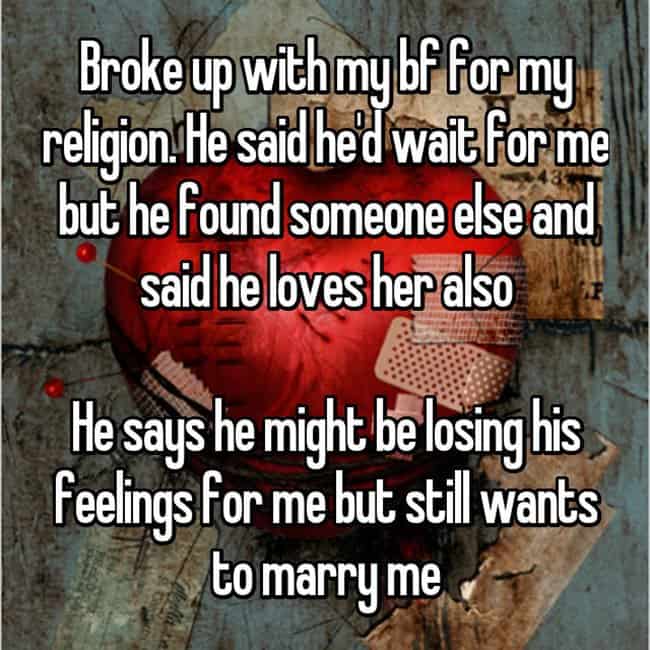 #11 That feeling you get when there’s constant uncertainty… 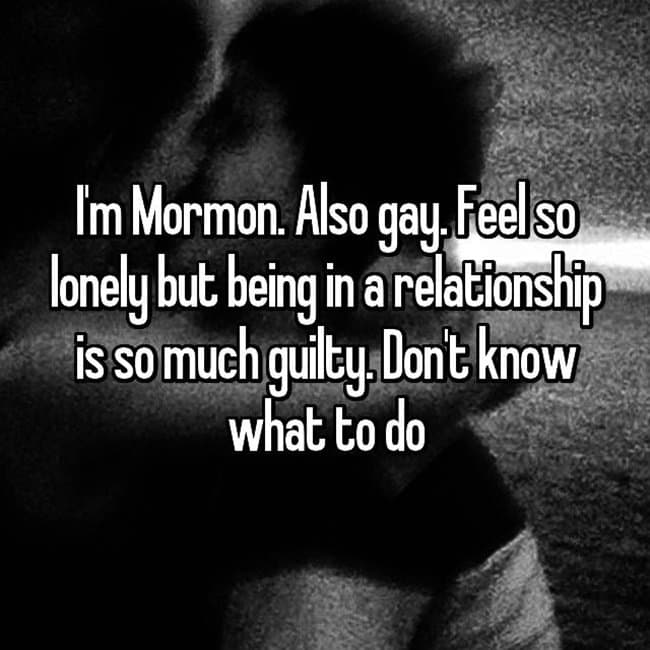 #12 Is religion worth losing love? 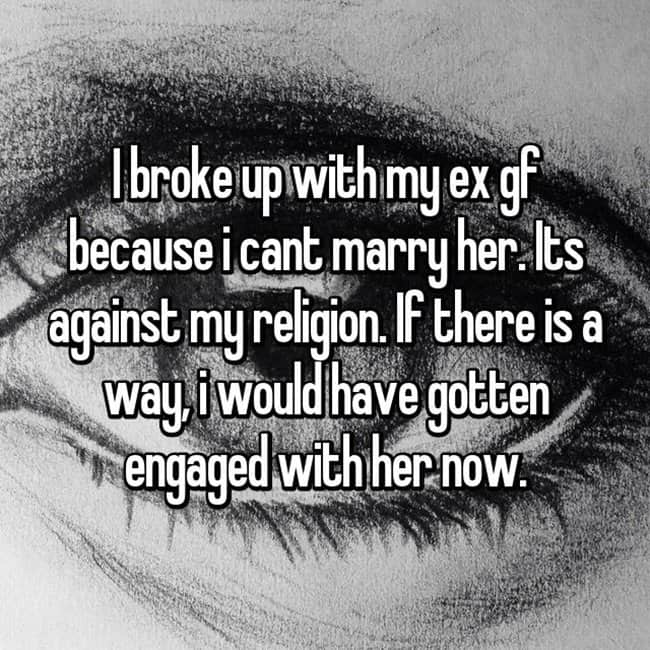 #13 It’s your decision at the end of the day. But, would God want you to be unhappy? 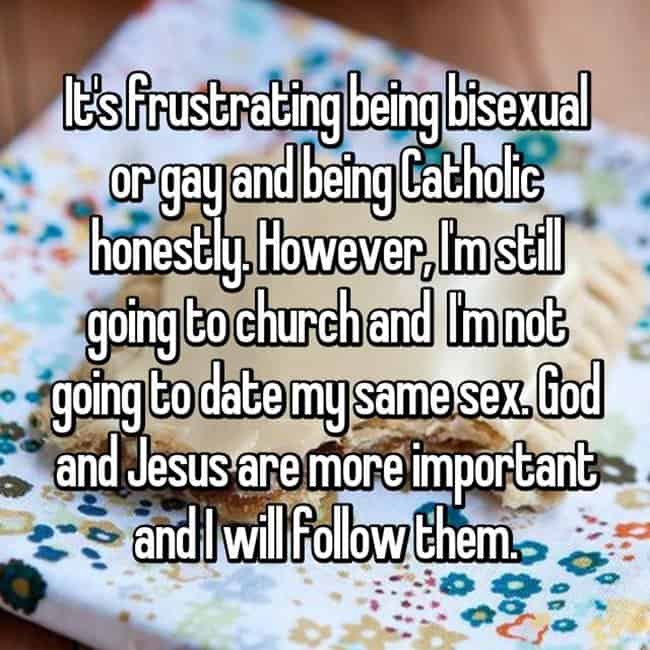 What can you say about these confessions? Did they do the right thing or was it really all worth it? Comment your thoughts below.