10 People For Whom Trolling Is A Way Of Life

“Trolling” is a term that was coined on the internet referring to the act of winding other internet users up, just for the sheer “lulz” of it. But, trolling doesn’t have to be confined to the world wide web; it’s perfectly possible to troll people out in the real world, too. We’ve found examples of people trolling others all over the shop, from those who attack with notes and signs to those who will go to a lot of extra effort just to get their troll on. So, here are ten people for whom trolling is a way of life. Enjoy! 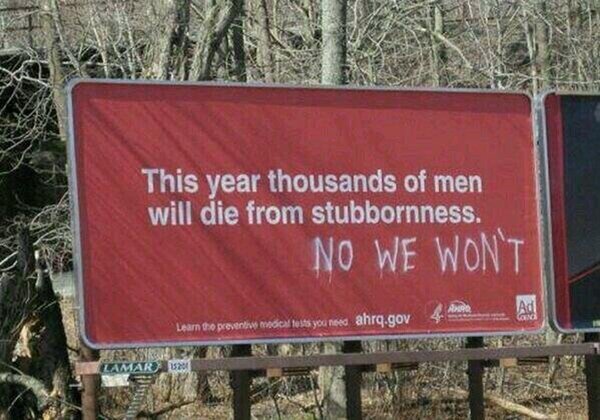 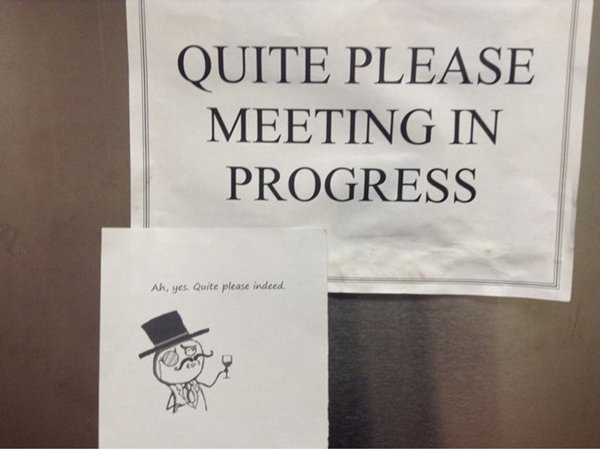 There’s nothing wrong with appropriating the hard work of your neighbors. 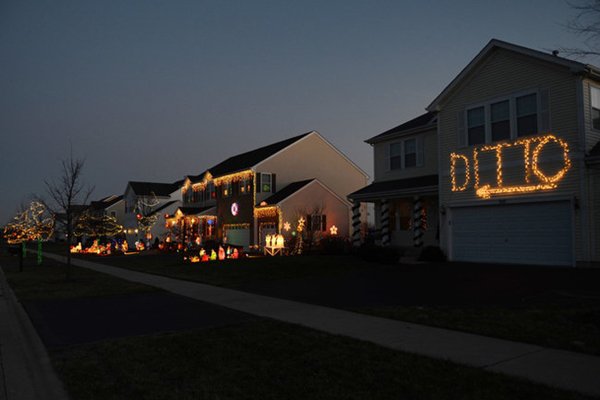 It’s important to know your value! 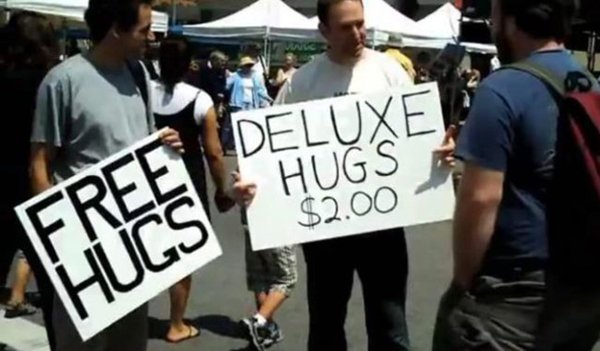 Frankly, we’re confused about why anyone wouldn’t want to go by the name Dr. A Hedgehog. 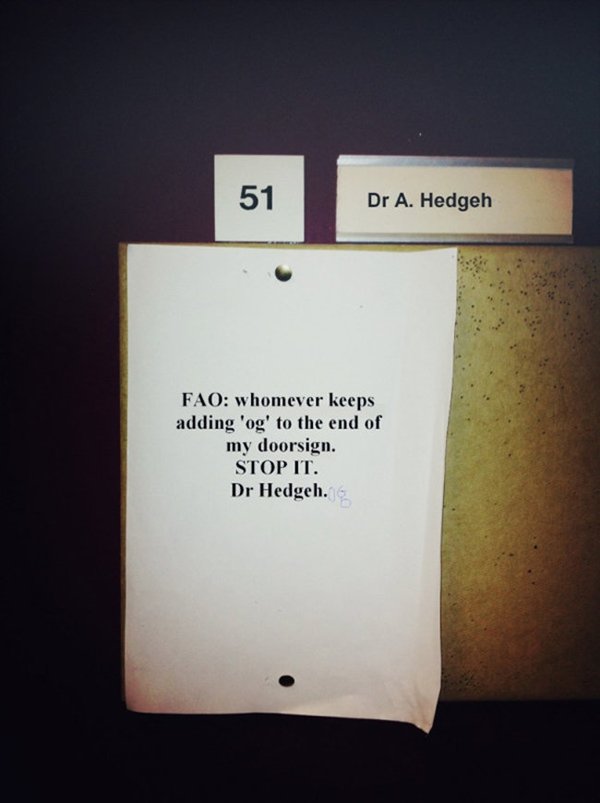 Someone just had a nasty breakup. 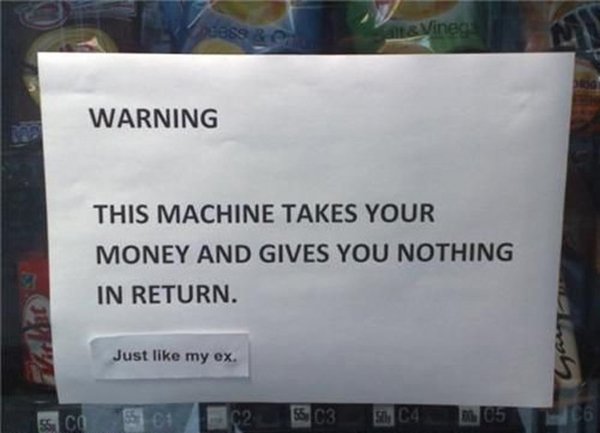 Yeah, good luck with that, mate. 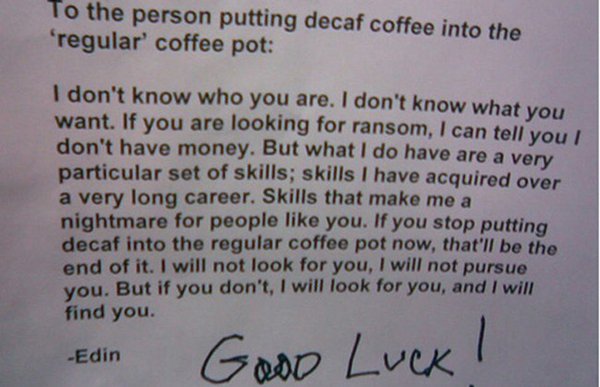 We appreciate the effort that went into this guy’s trolling. 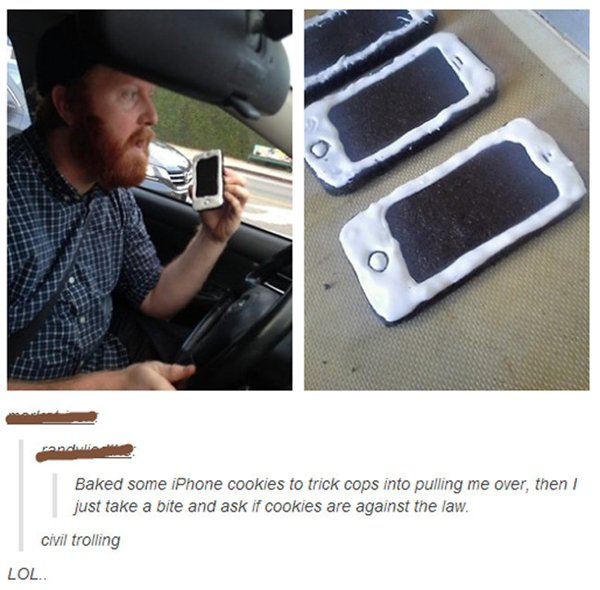 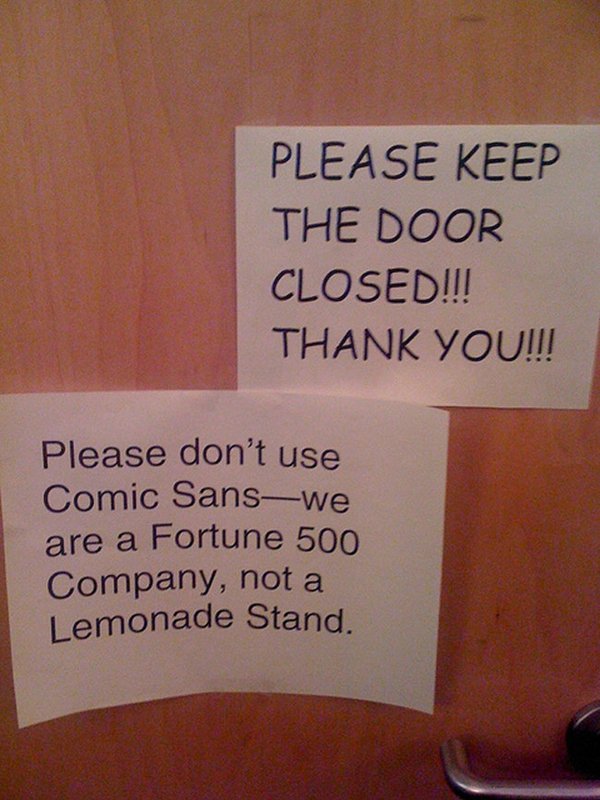 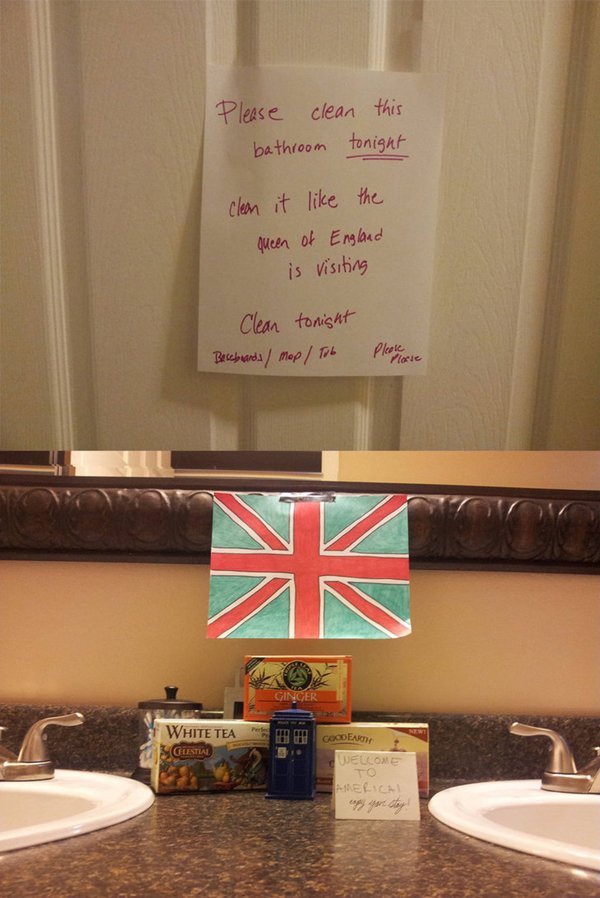