Beautiful Rare White Squirrel Has Been Photographed In The UK

Even though photographer Andrew Fulton knew it was there, it still took him quite a while to spot the extremely rare white squirrel that resides at 'Marbury Country Park', in the UK. There's about five million grey squirrels in the UK but only one in a million turn out white! The extremely rare and unusual coloring is due to a loss of pigmentation, known as leucism. Unlike the similar condition, albinism, leucism doesn't affect an animal's eyes. Take a look at these amazing shots!
Website: rambleswithacamera.blogspot 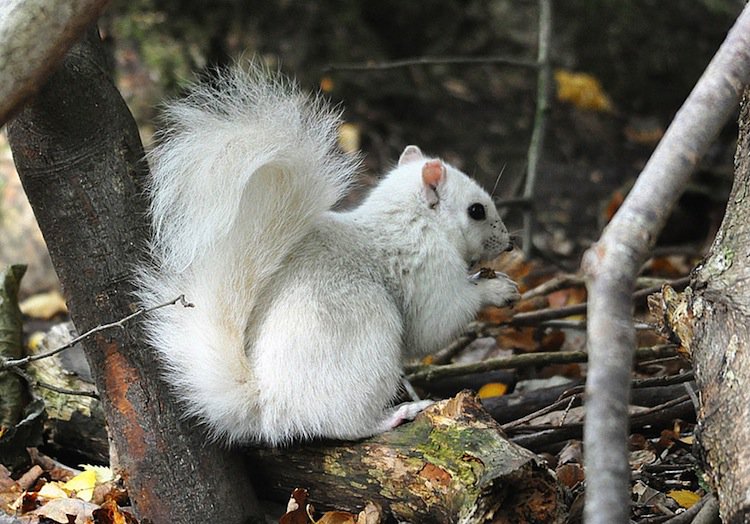 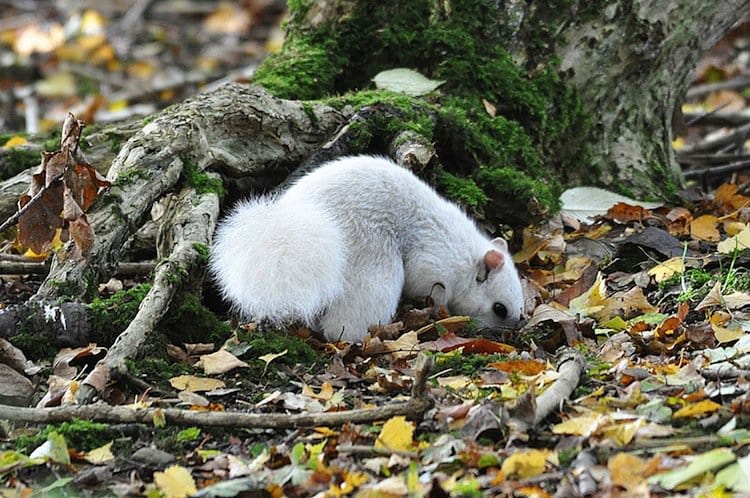 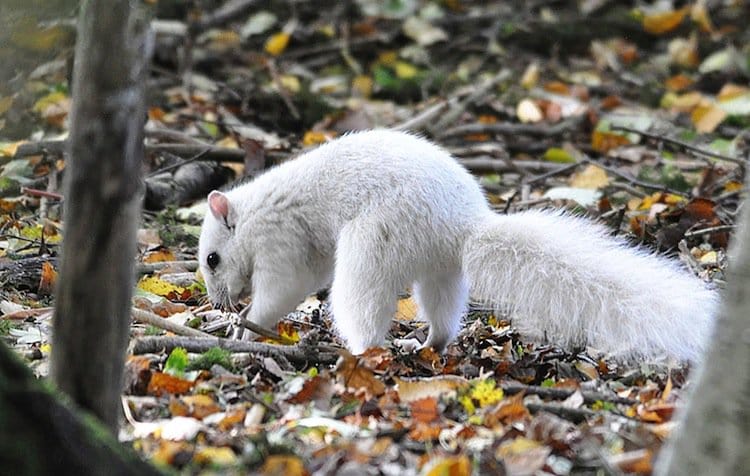 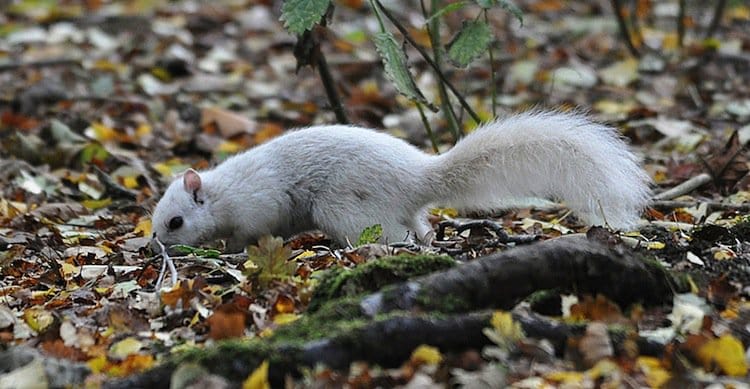 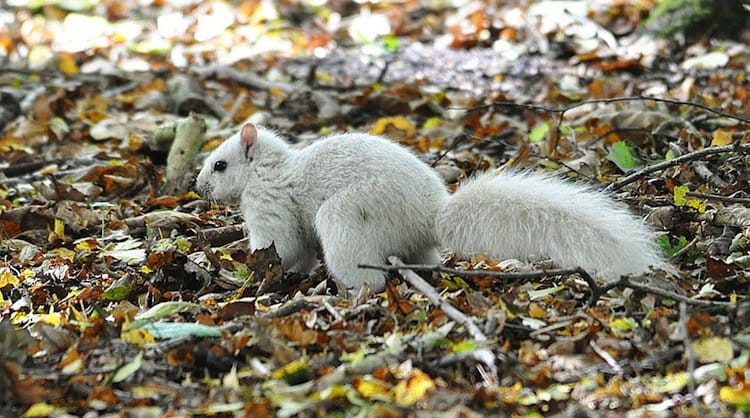