15 Powerful #PrayForBrussels Images To Unite Us

On the morning of March 22nd, 2016, at least 34 people were killed and more than 200 were injured when three bombs exploded in Brussels. Twin blasts hit 'Zaventem International Airport' at about 7.00am GMT and then the 'Maelbeek Metro Station' about an hour later. The Islamic State (IS) group has claimed responsibility for the attacks. Show your support for Brussels by commenting on these powerful #PrayForBrussels images, below! Take a look! 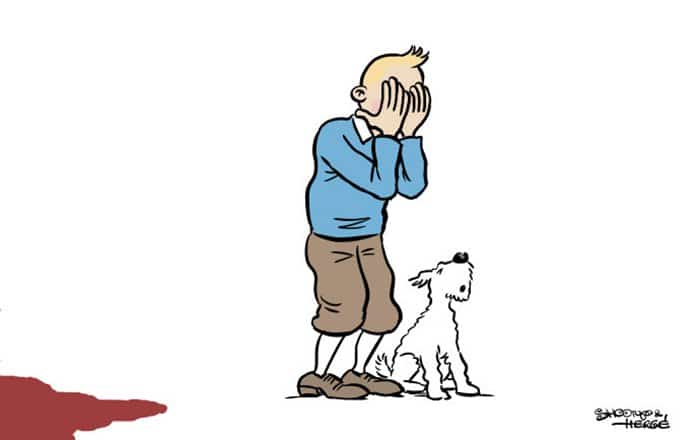 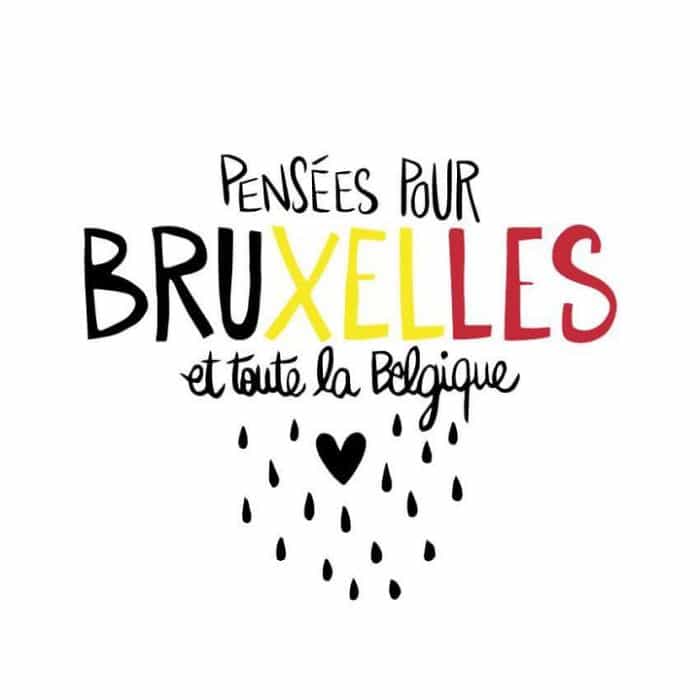 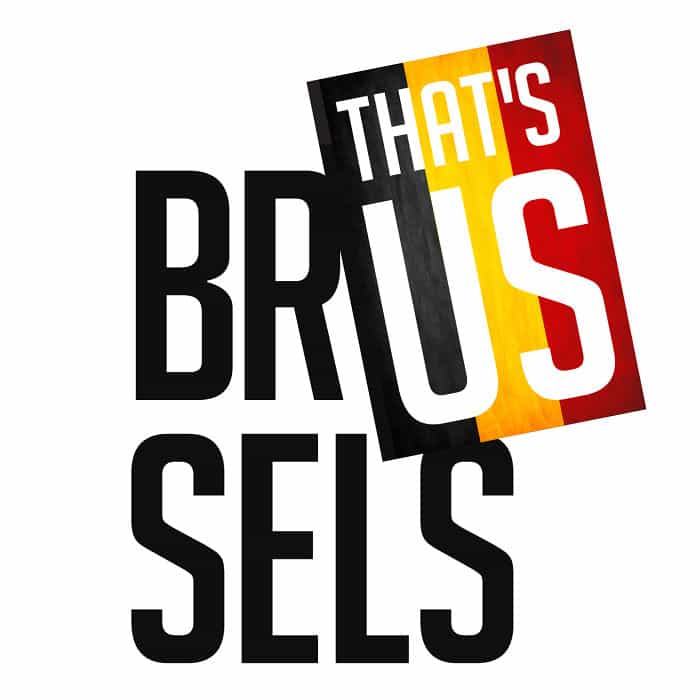 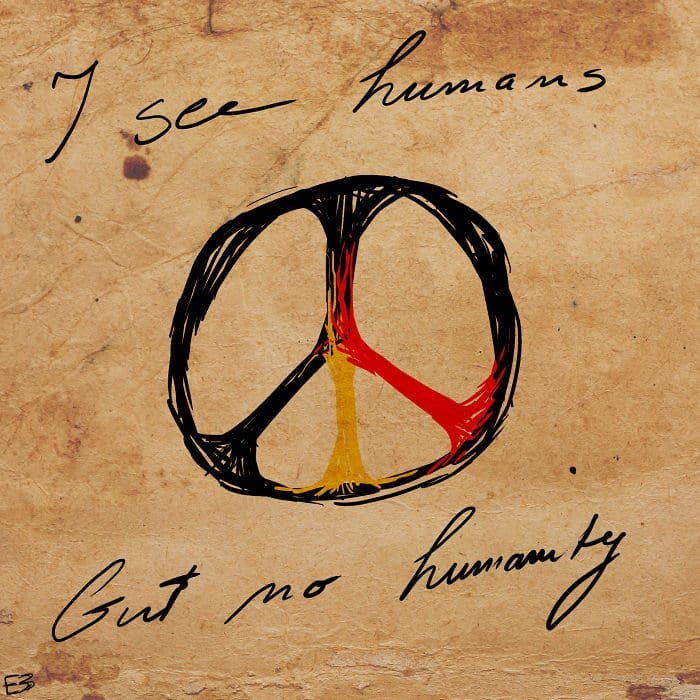 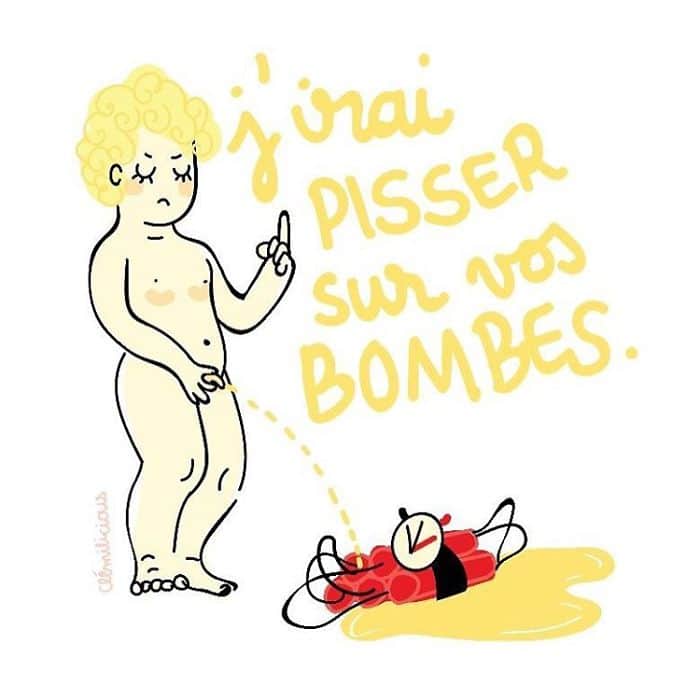 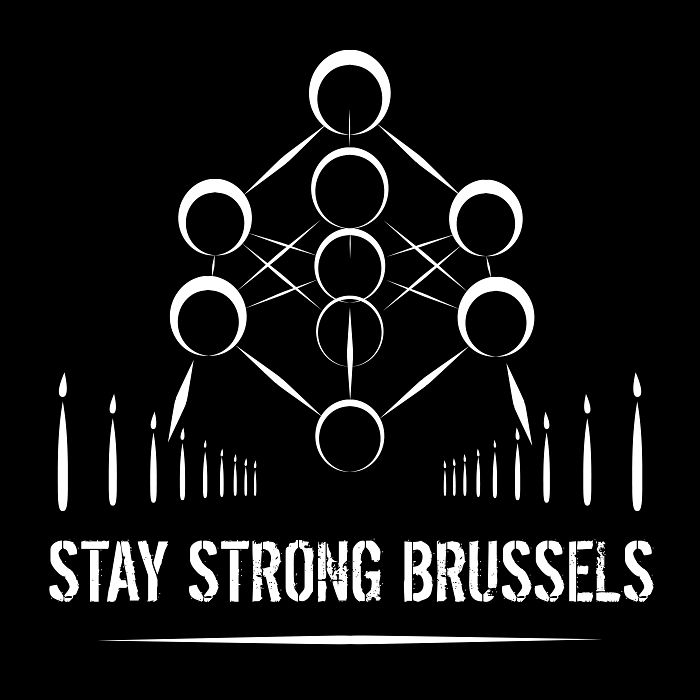 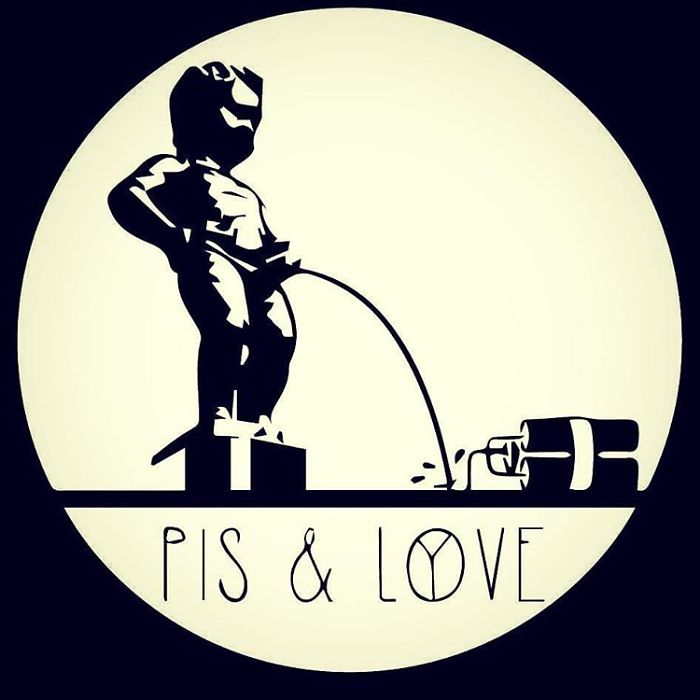 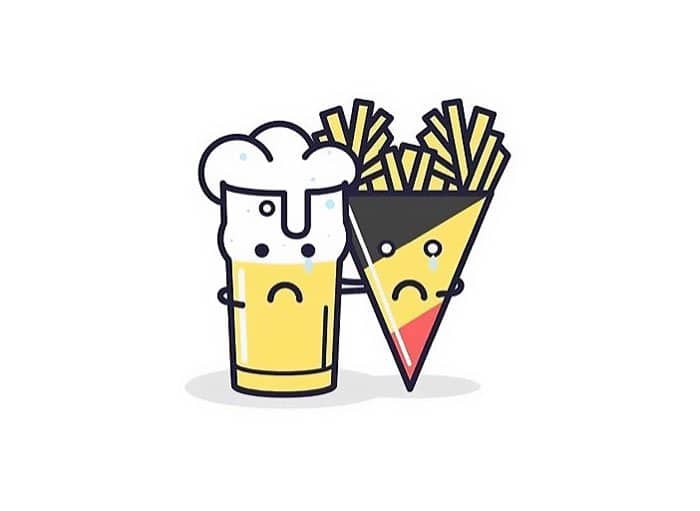 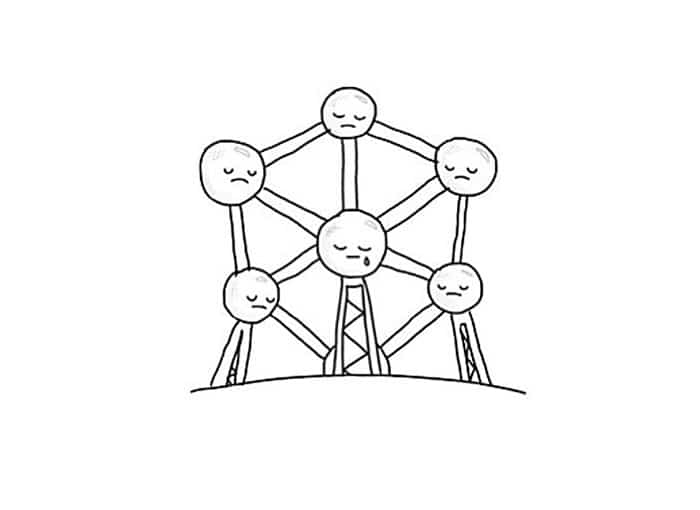 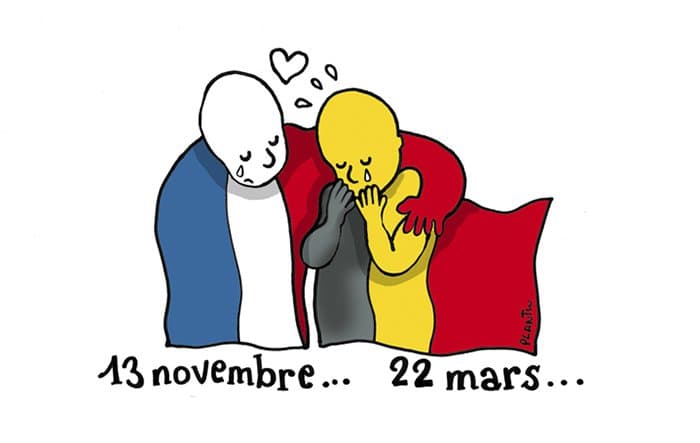 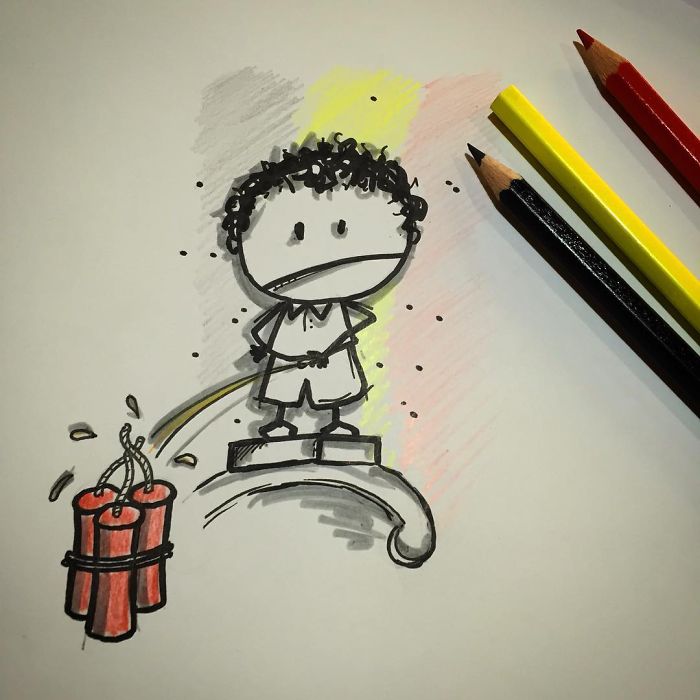 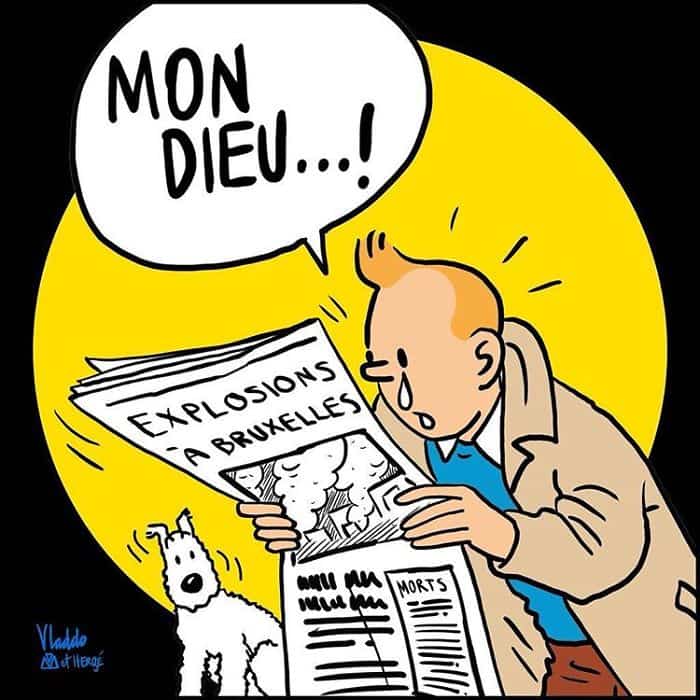 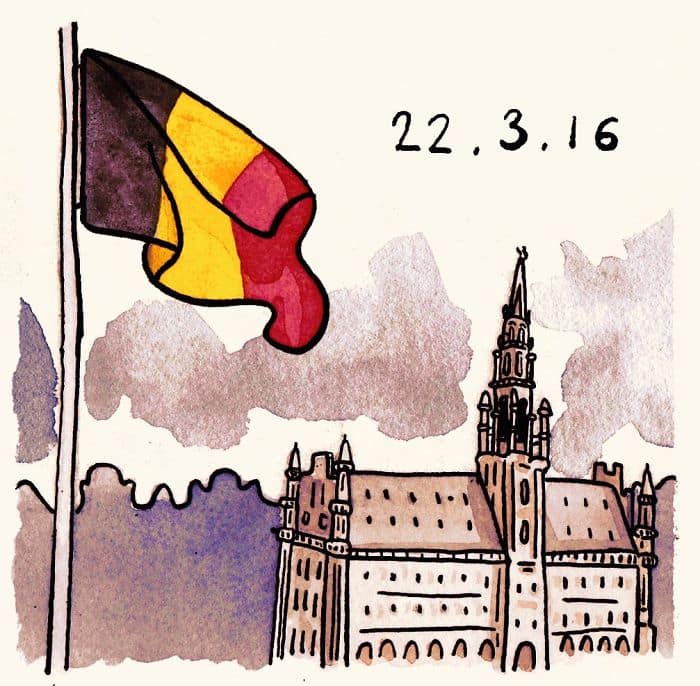 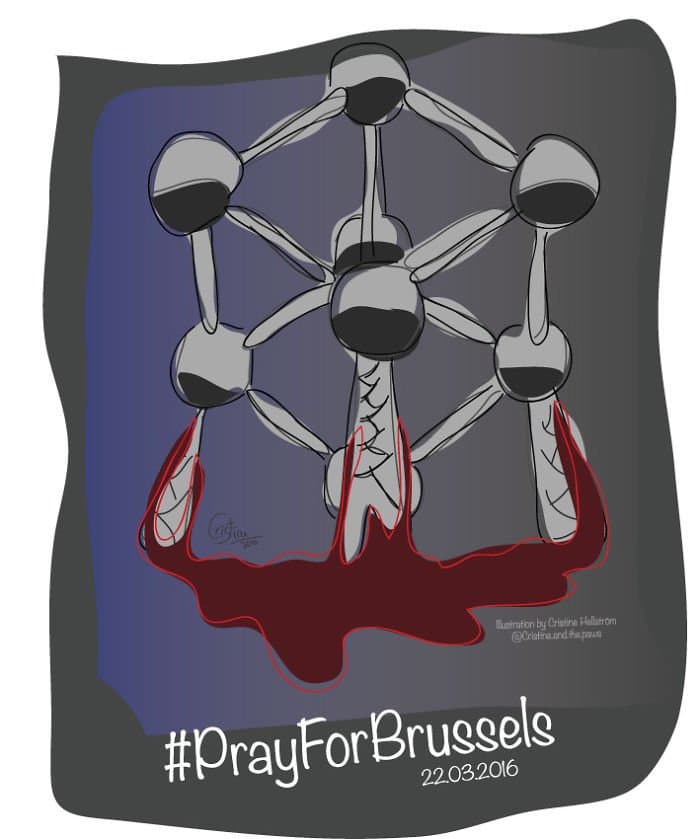 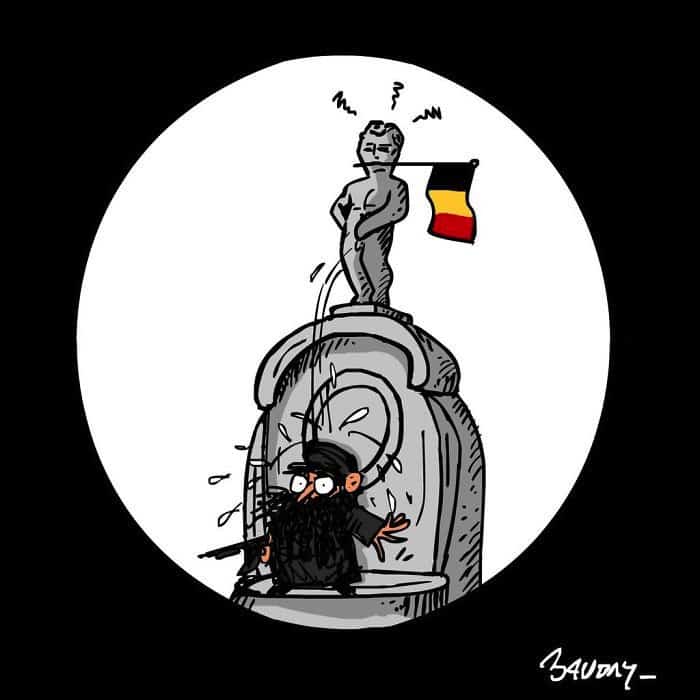