People Who Tried And Failed To Stay Friends With Their Exes

For numerous different reasons, some people try to stay friends with their exes. Often this is due to fear of letting go, sometimes it’s because things end amicably. Whatever the reason, many people would say that being friends with an ex just isn’t plausible. Well, here we have a list of people who tried and failed at just that. Of course, not everyone is the same, but if you’re in this position right now, you might find these images enlightening. Take a look!
Website: Whisper

People Who Tried And Failed To Stay Friends With Their Exes

It sounds like this person knows the right decision to make here. 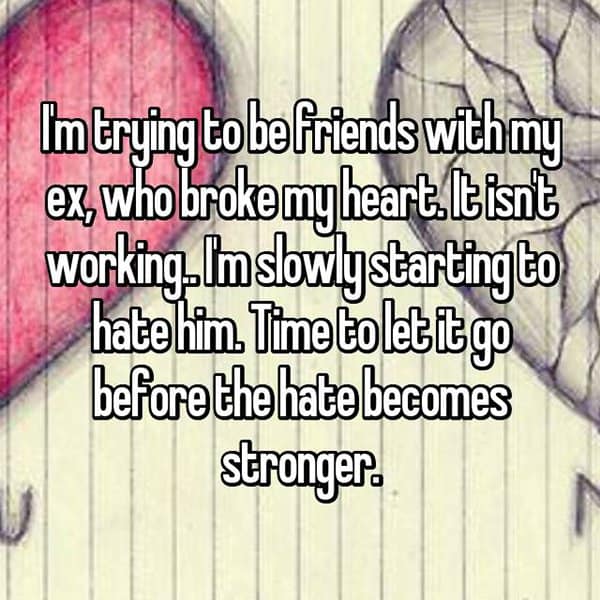 When someone betrays you this way, being friends isn’t easy. 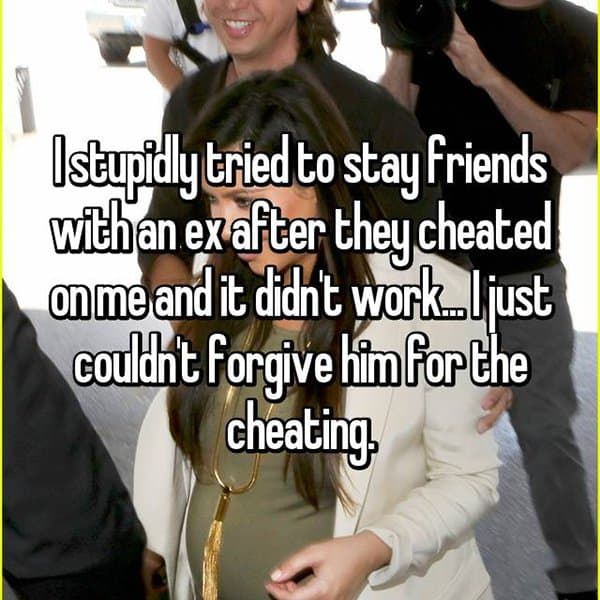 Feelings and tensions can still run high even when a relationship ends, leading to miscommunication. 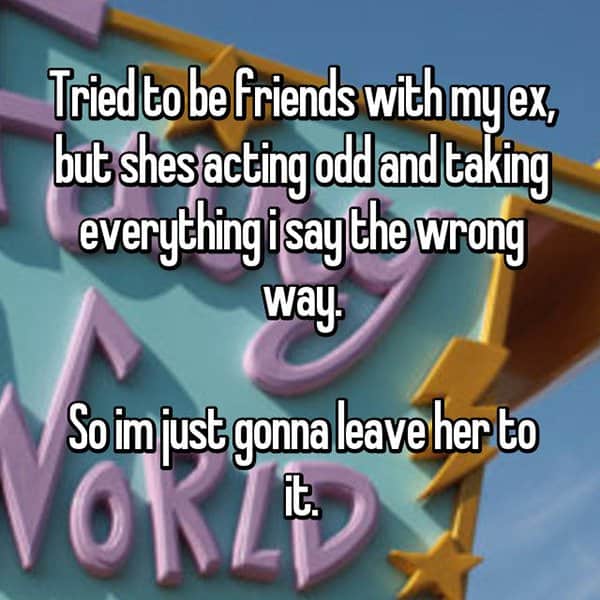 Sometimes you have to hurt people at first so that they can be better off in the long run. 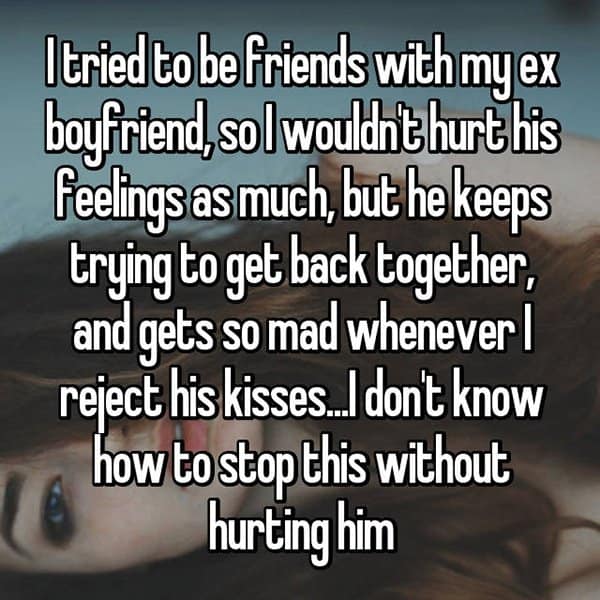 It’s natural to feel wary of your partner’s exes. 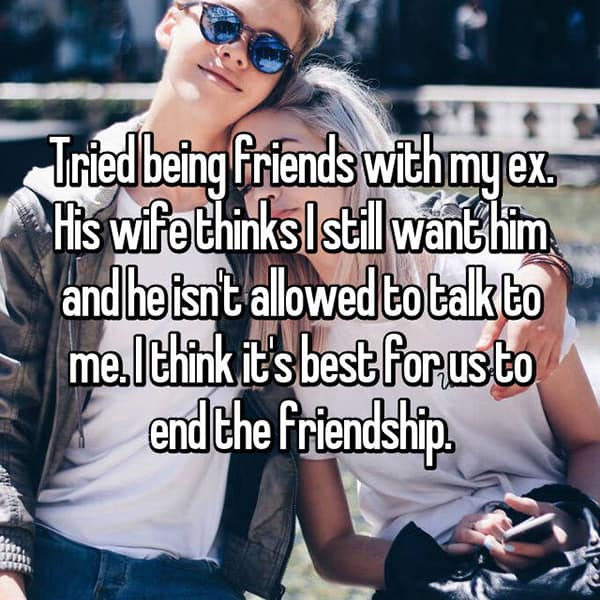 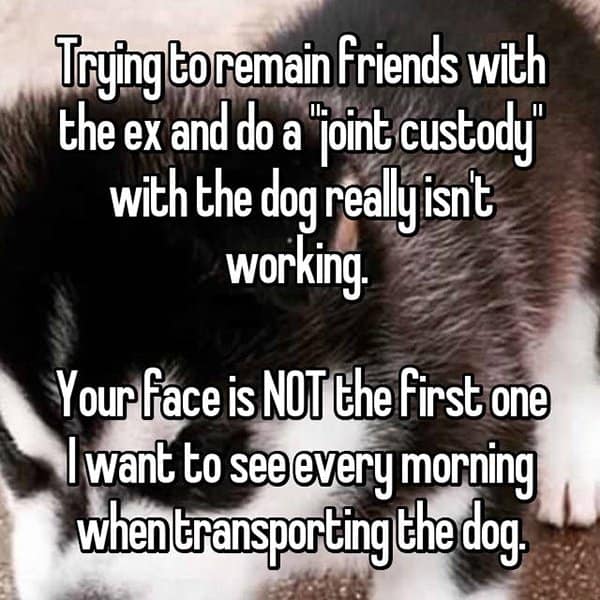 To go from having someone be yours to hearing them talk about other people in this manner just isn’t nice. 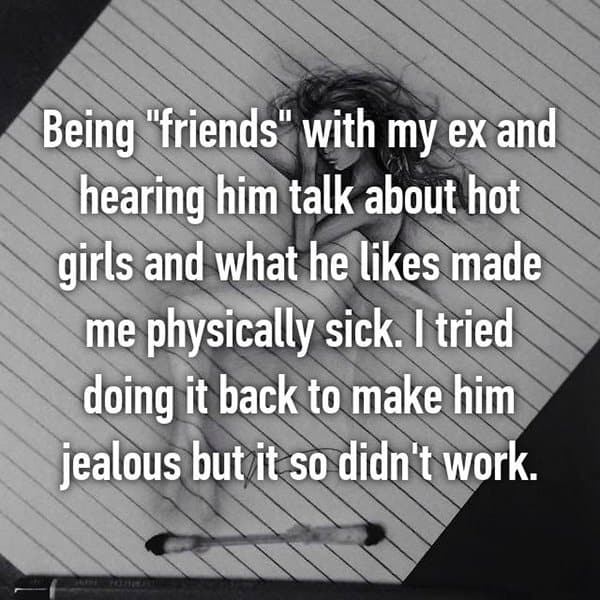 It’s hard for certain people to make the distinction between friends and spouses. 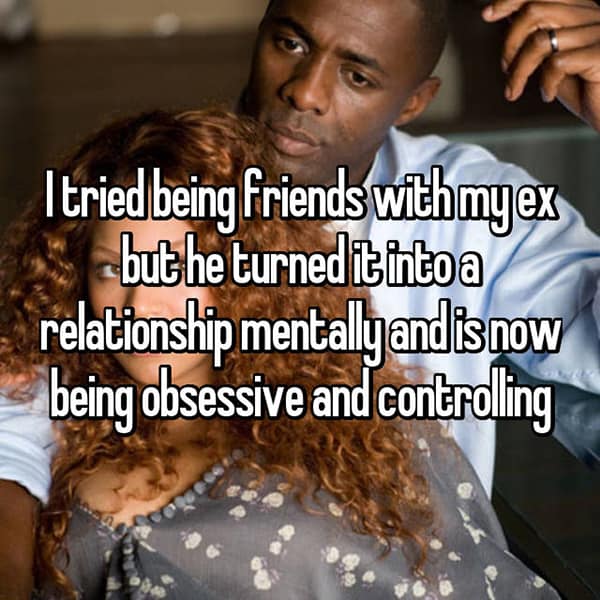 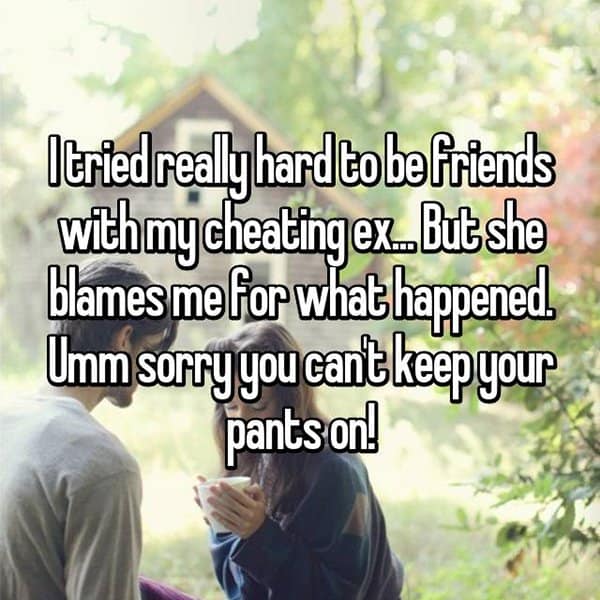 Pretending doesn’t really do anyone any favors. 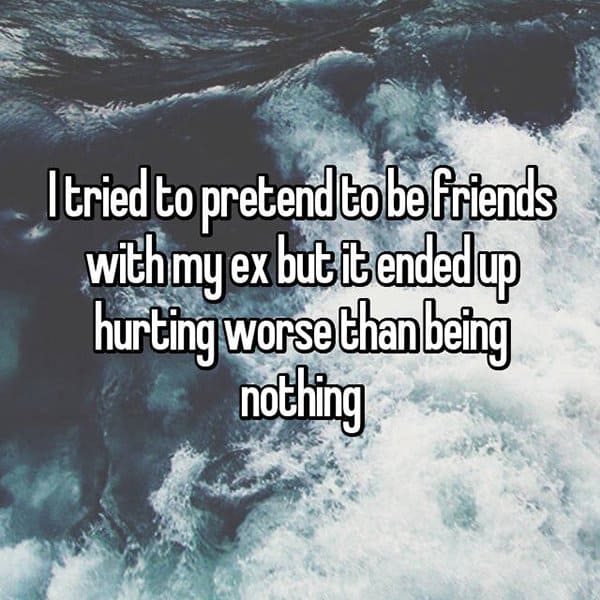 When you know someone so well, it’s easy to know how to manipulate their emotions.

If two people aren’t on the same ground, being friends isn’t likely to ever work out. 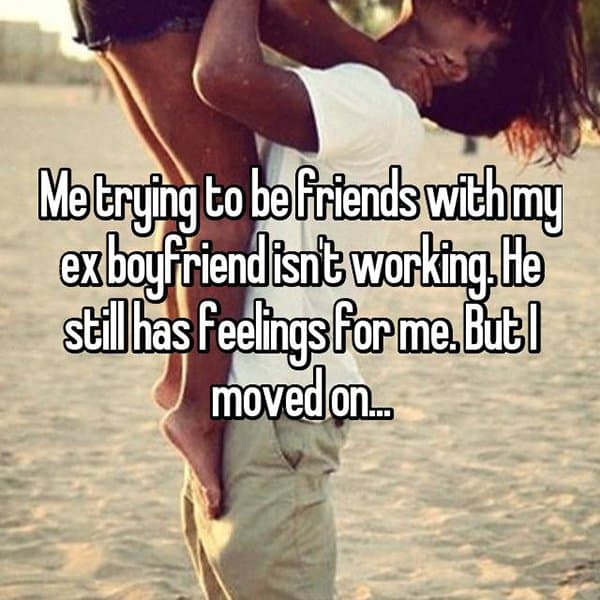 A piece of advice… 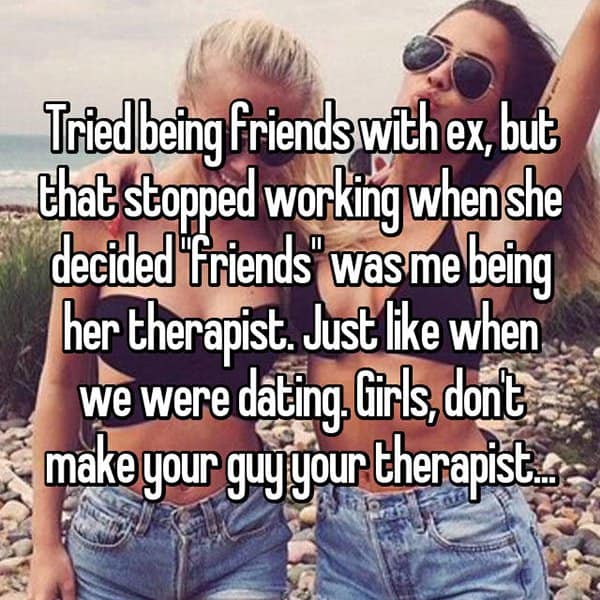 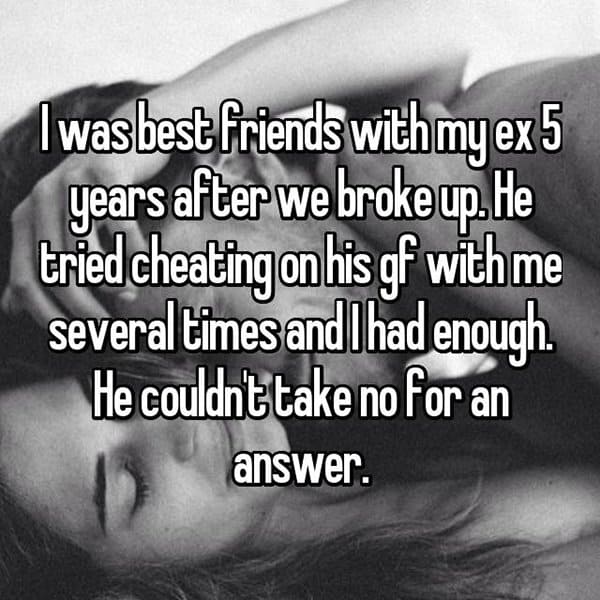