Home » Uncategorized » 15 Times People Were So Stupid It Hurt

15 Times People Were So Stupid It Hurt

Nobody's perfect and each and every one of us can be a bit of an idiot now and again. However, there are regular kinds of lapses in intelligence when you find yourself saying something kind of dumb, and then there are those people who say something so ridiculously stupid that you have to wonder how they even function on a day to day basis. We don't like to be mean, but this kind of next level stupidity makes our heads spin. From the person who thought that the planet turned 2014 years old in 2014, to the girl who wondered if the sun had bone… what?! So if you're having a bit of a dumb day, get a load of these guys and make yourself feel better! Take a look! 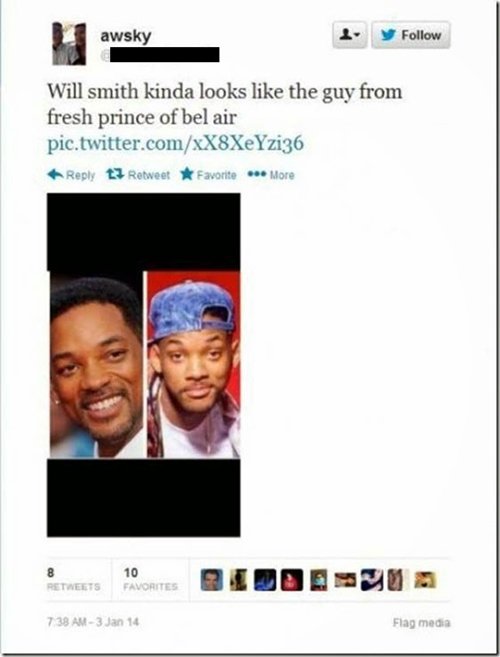 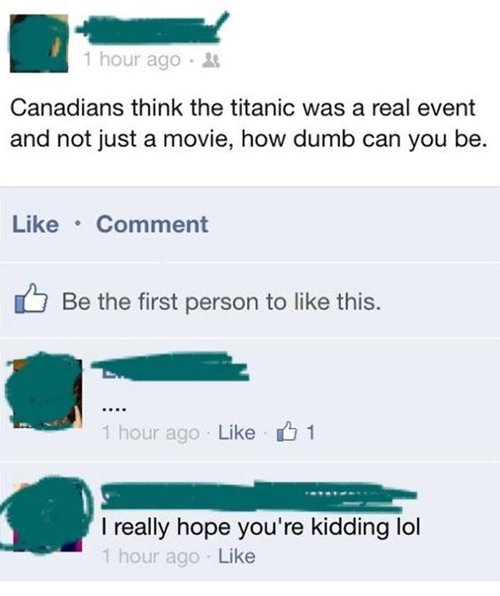 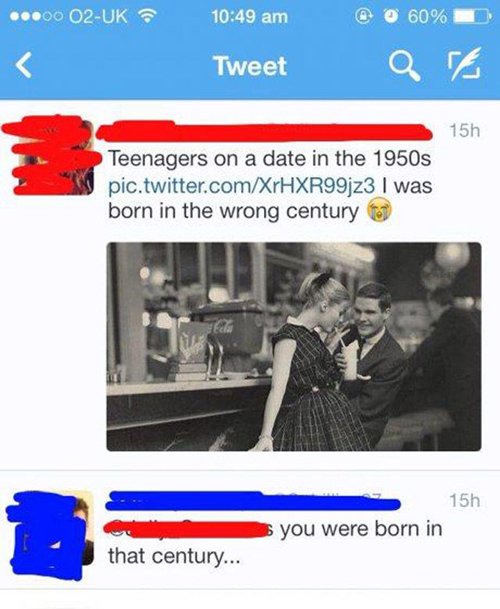 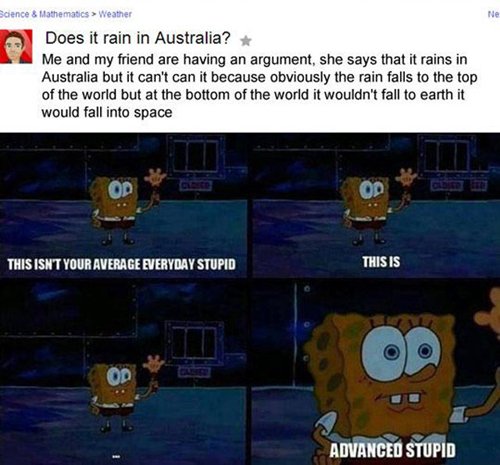 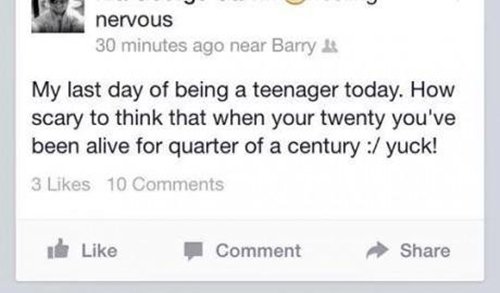 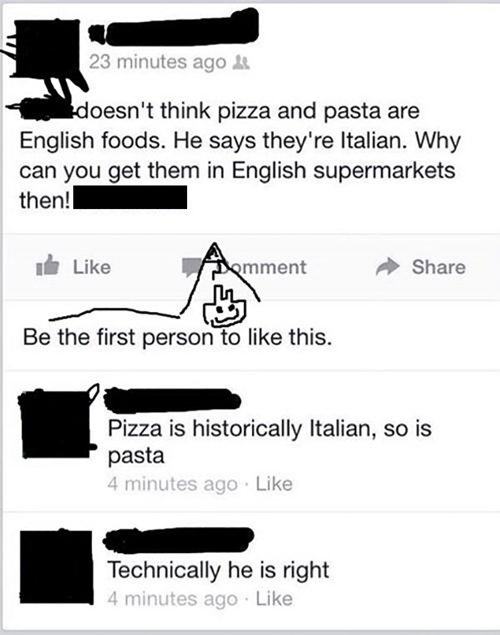 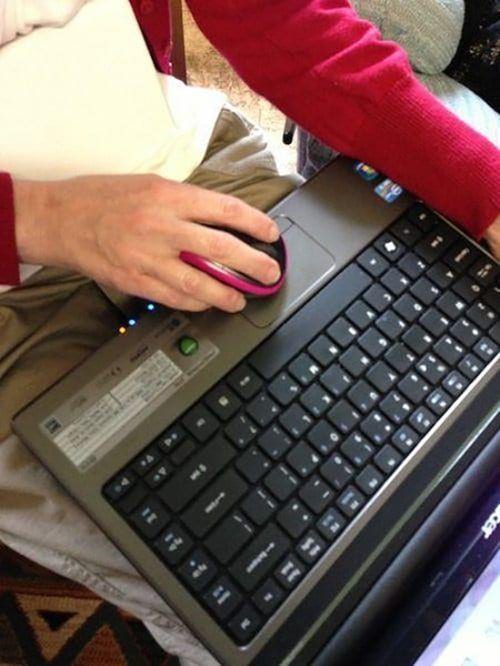 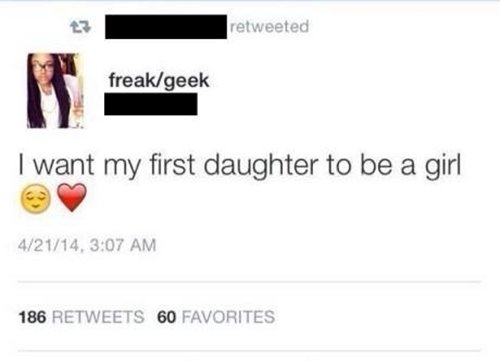 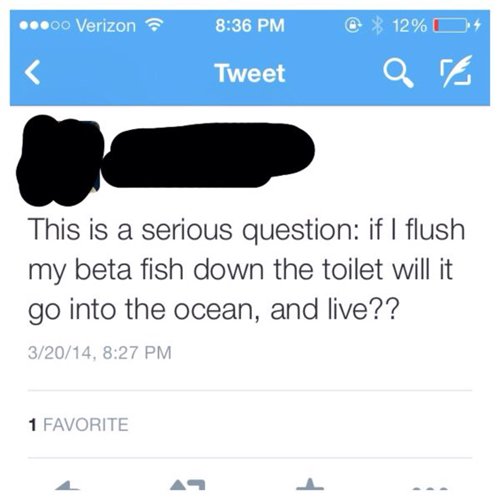 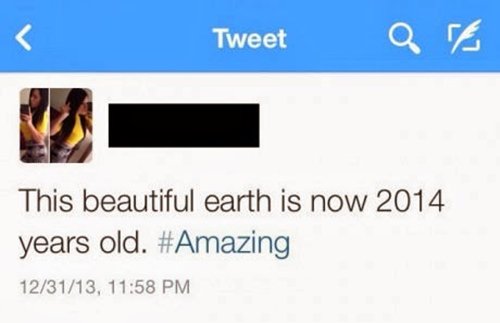 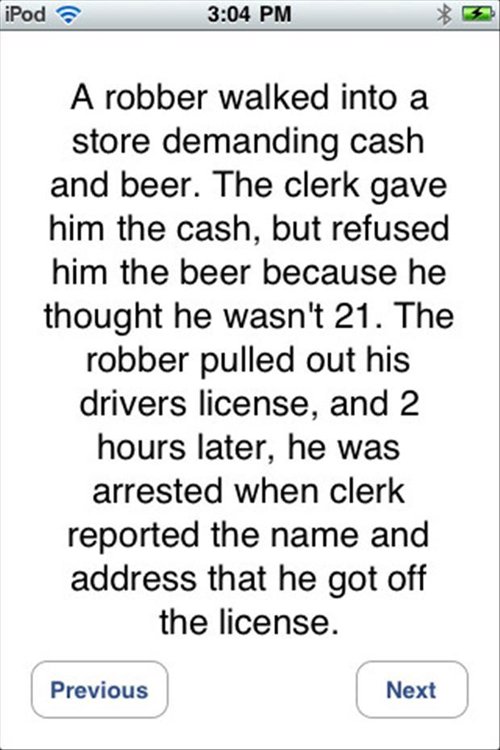 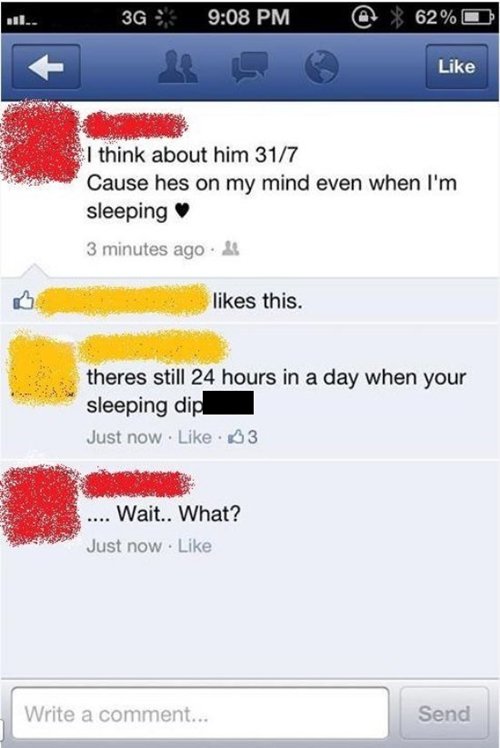