It has been announced that over the next few years, Bloomsbury Publishing in the UK and Scholastic in the US will be releasing new deluxe illustrated editions of the Harry Potter novels. Artist Jim Kay has been brought on board to create the illustrations for all seven books. Although the first book in the series "Harry Potter and the Sorcerer's Stone" won't be out until October 2015, a few of its illustrations have been released ahead of time, and we think they're beautiful. It's hard for an artist to re-imagine characters that people know so well and care for so much, but Kay has stayed true to the source material, without being too influenced by the appearance of the actors who played these beloved characters. Here's your sneak peak at some of Kay's illustrations from the first book. Feel free to let us know what you think in the comments section below. 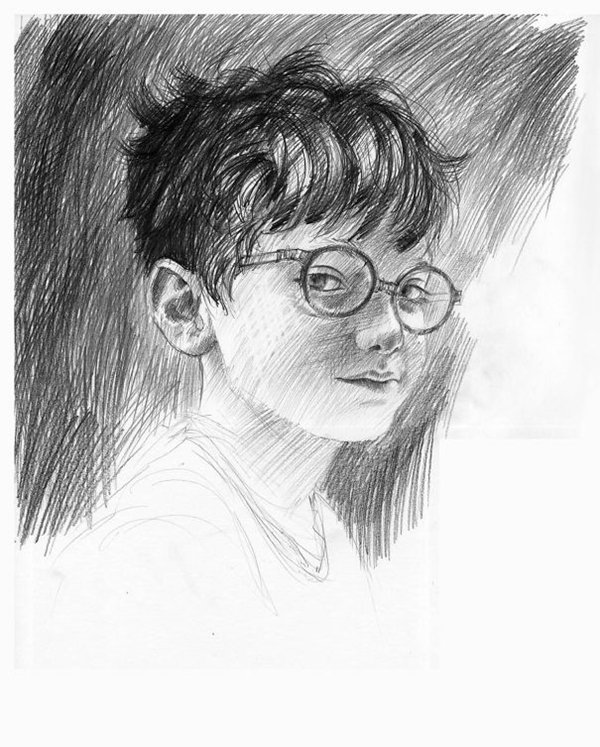 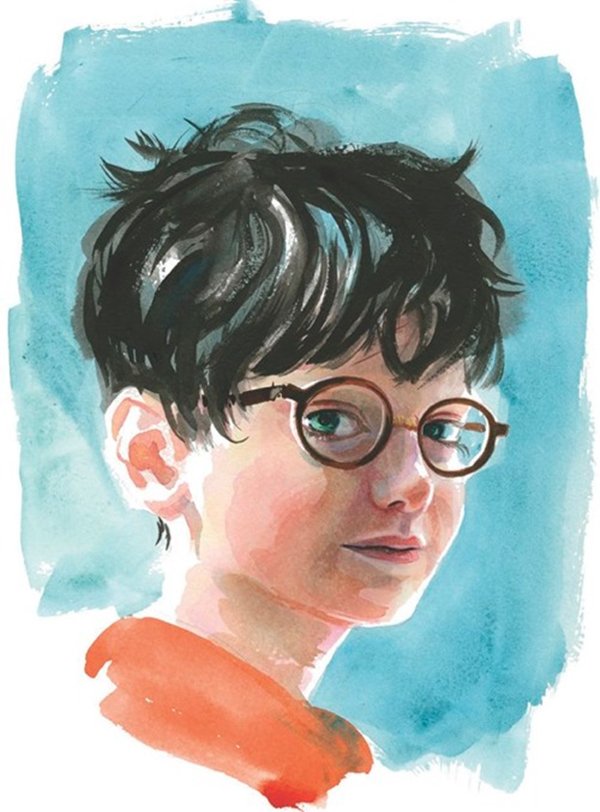 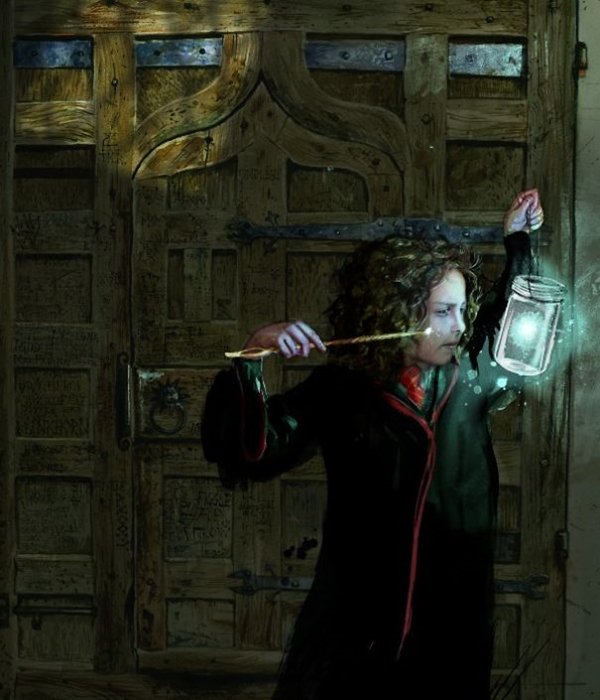 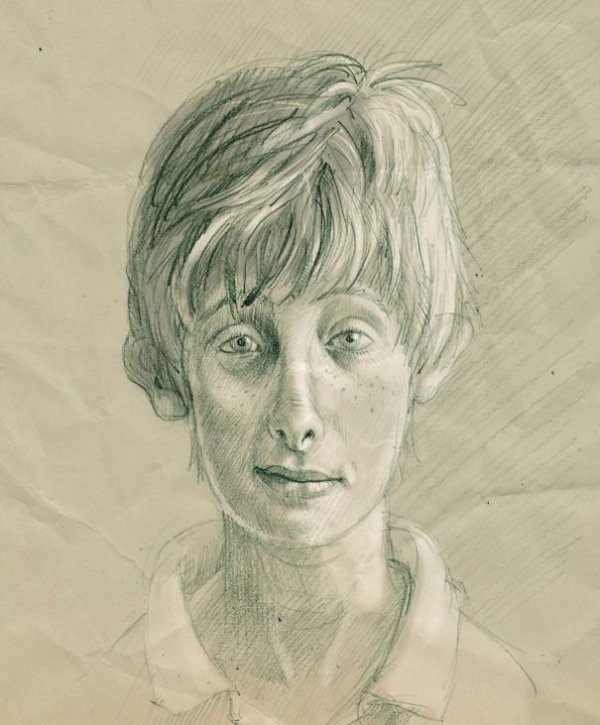 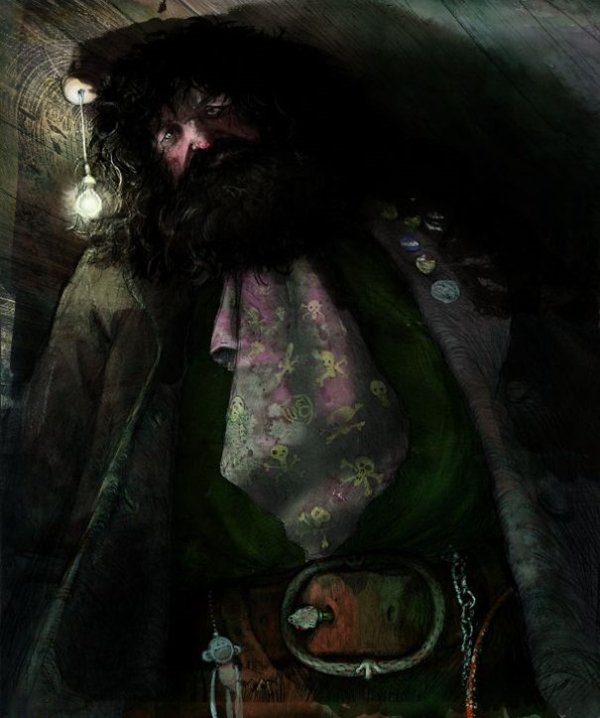 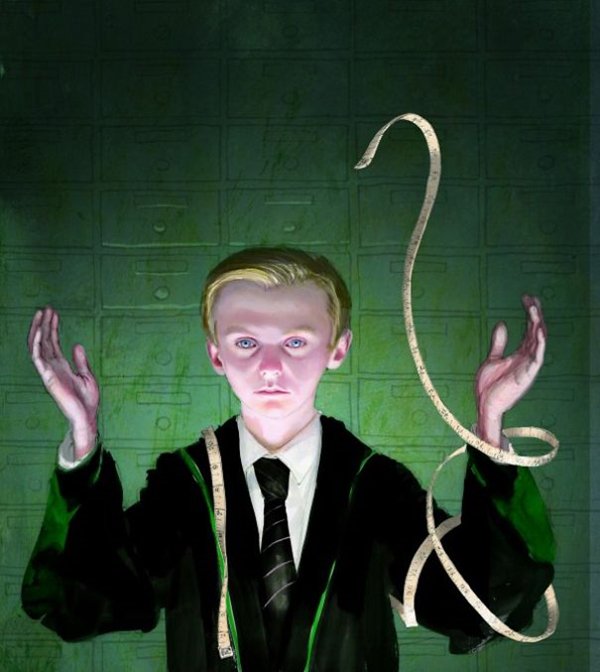 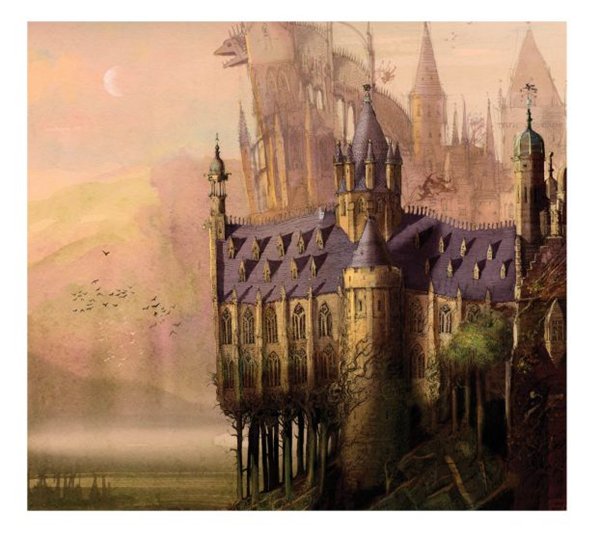 We think Kay has done an amazing job here, and we will 100% be queuing up at midnight to get our mitts on the first copies of this new Harry Potter edition! We can't wait to see Dumbledore and McGonagall.