It’s a horrible thought, that someone could lay dead in their house for days, or weeks, before being found. Unfortunately, this happens a lot more than it should. Rather more disturbingly, however, are the cases where dead bodies are not found for years after the person has died! It’s practically unthinkable, yet it does happen! Here are some of the most famous cases from around the world! Take a look!

British woman, Joyce Carol Vincent had friends, yet, when she suddenly went off their radar, they didn’t realize it was because she was dead. She lay in her home for three years before being found! 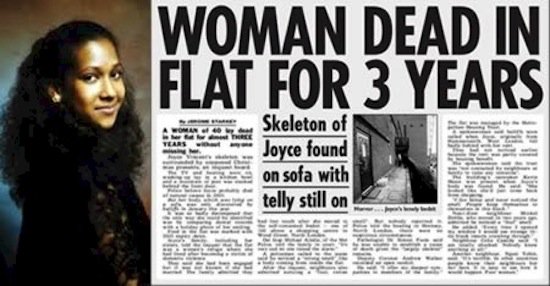 Barbara Salinas-Norman was an activist, author and publisher. When she died aged 70, her body lay in her home for a whole year before she was found.

Simon Allen, a bit of a loner apparently, was found by cleaners in 2013, three years after his death. He was wearing only socks, and was collapsed behind an armchair. 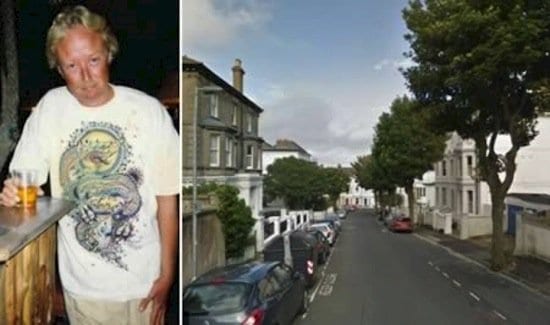 Neighbors believed Geneva Chambers had suddenly upped and left her neighborhood. But in actual fact, the woman was lying dead in her home. Her body was only discovered when the bank foreclosed on the property, three years after she died. 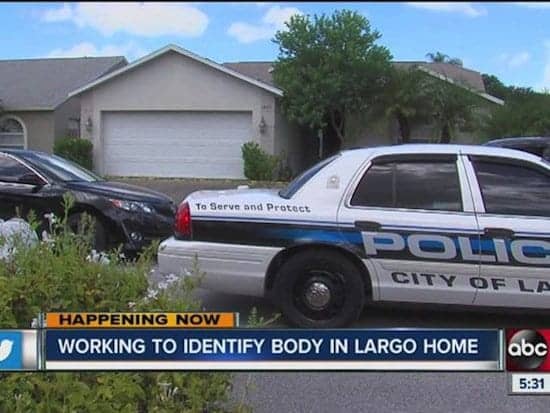 Andrew and Anthony Johnson used to be spotted by neighbors gardening… whilst wearing surgical masks! The 63-year-old twins were found by police in 2014. Both men were found reclining in armchairs. Authorities believe they had been there since 2011! 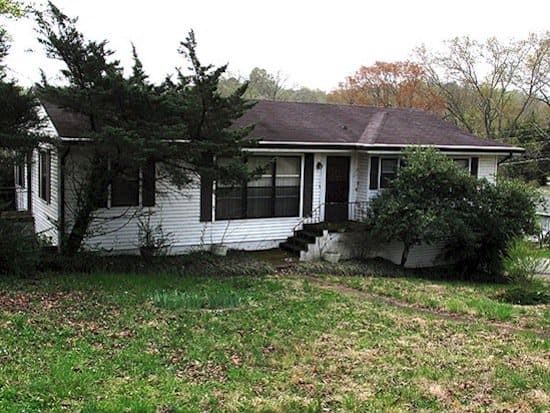 David Walker was well-known and liked by both friends and neighbors. He told them he was moving states in 2007. Instead, he shot himself in his home, where his body lay a full four years before being discovered! 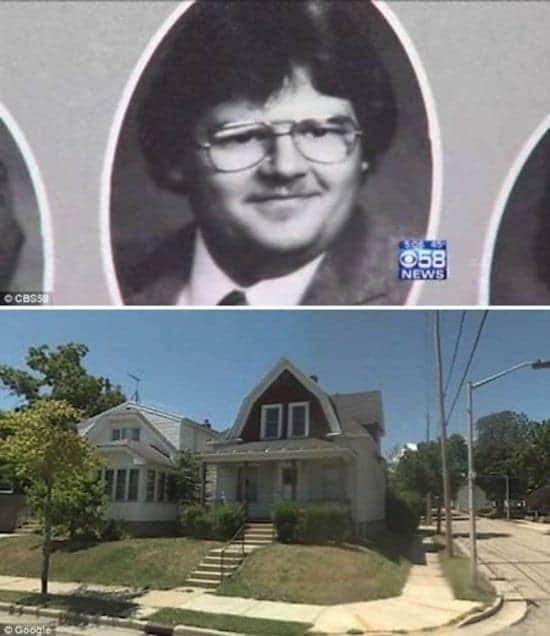 A man in Lille, France, was found dead in 2012, a full 15 years after he is believed to have died. He had no relatives and lived alone. 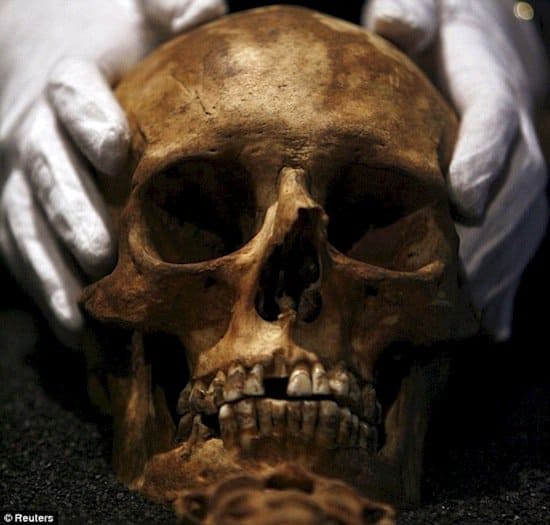 A 59-year-old male corpse was found, still in his bed, seven years after he died, in Germany. Next to the man’s bed were some cigarettes, a very old TV guide and some Deutsche Mark coins, which by the time he was found, were no longer in circulation. 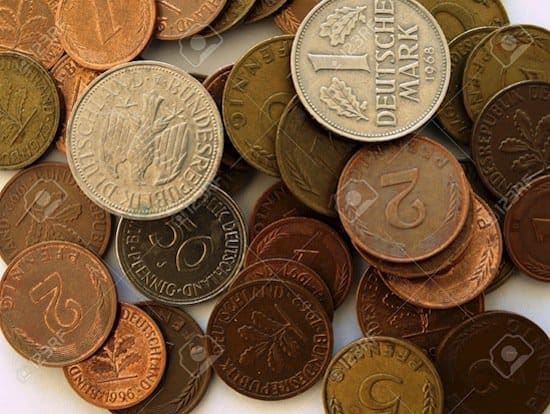 Aussie woman, Natalie Wood was a recluse who fell out of touch with her brother, who had dementia. Although, she had told him that she was suffering from a brain tumor, she was found in her home in 2011, a full eight years after she is believed to have died. 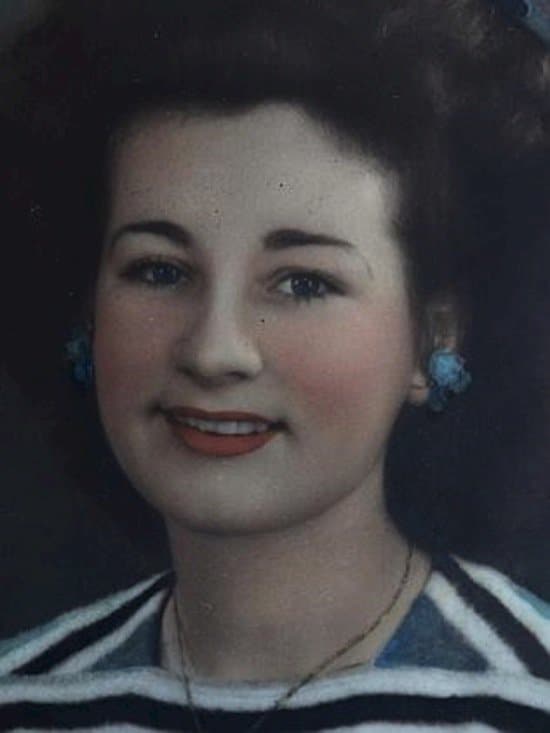 Pia Farrenkopf lived a full and nomadic life. It was not uncommon for her family to only hear from her sporadically, always from a different overseas location. When they heard Pia’s body was found in her home five years after her death, it understandably came as quite a shock to them! 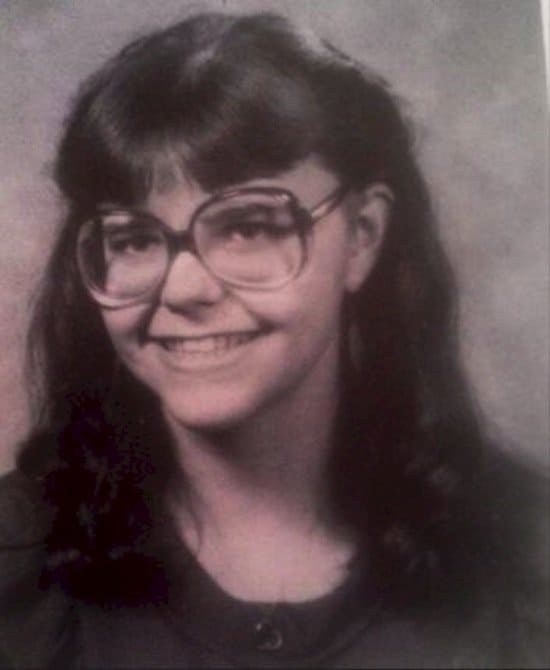 A Croatian woman’s body was found a full 42 years after she died. For some weird reason, the city had written a note on her door prohibiting entry. When the owners finally broke in, it was to find her badly decomposed body! 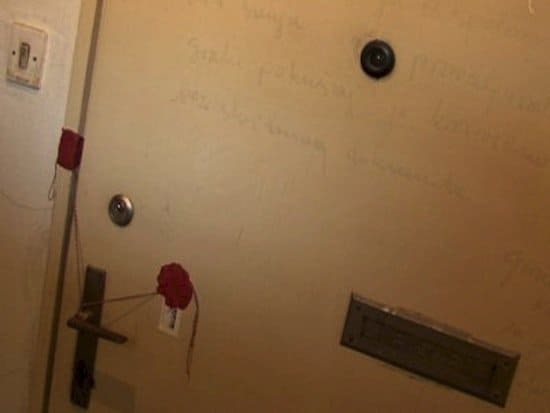