A Spanish artist known as Pejac creates beautiful street art on the walls of major cities all over the world, from Madrid to London to Istanbul. While a good portion of the graffiti you see plastered over walls ranges from the talentless to the obscene, Pejac's work is both beautiful and thought-provoking. Pejac initially started creating street art when he became disillusioned with the elitist attitudes of his art teachers. Instead, he decided to bring art to everyone, even those who would never visit a museum or gallery. Talking about his work, Pejac told the Spanish newspaper 20 Minutos,

"Both melancholy and humor are the locomotive of my works. They create a poetic language whose essence doesn’t rely on simple beauty, but on the hidden side of everything. People’s reactions make me go on. Adult life is pure inertia, which seem to be broken only by bad news or incentives, and if I can make people think, it all makes sense." 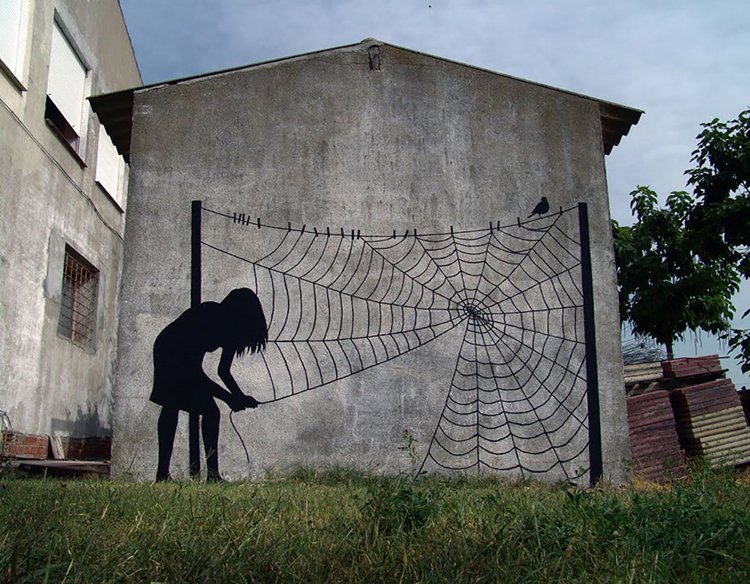 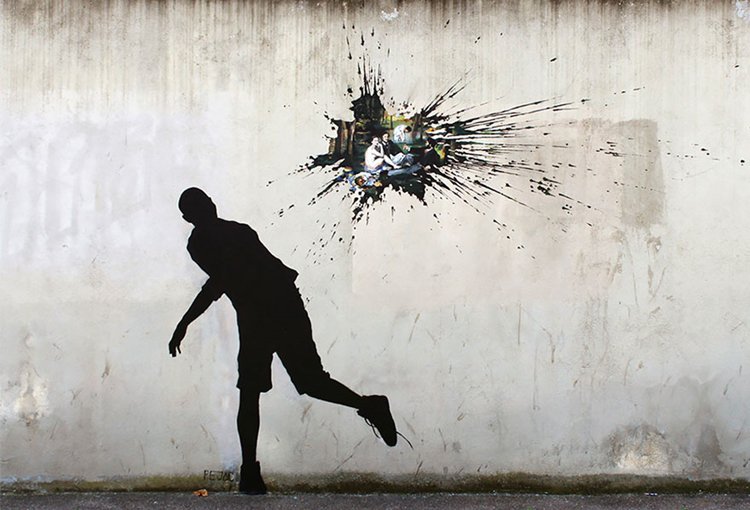 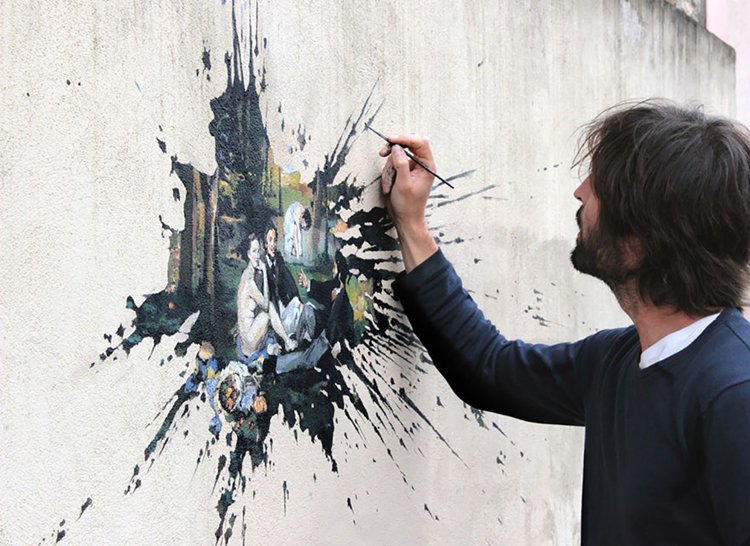 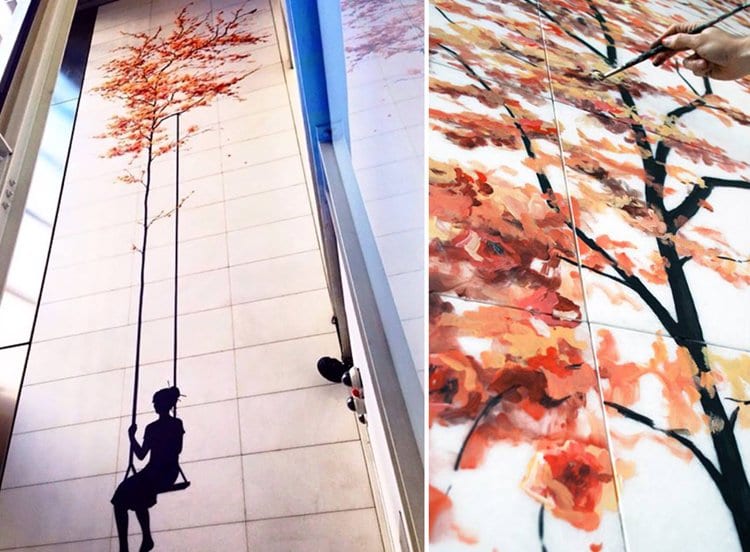 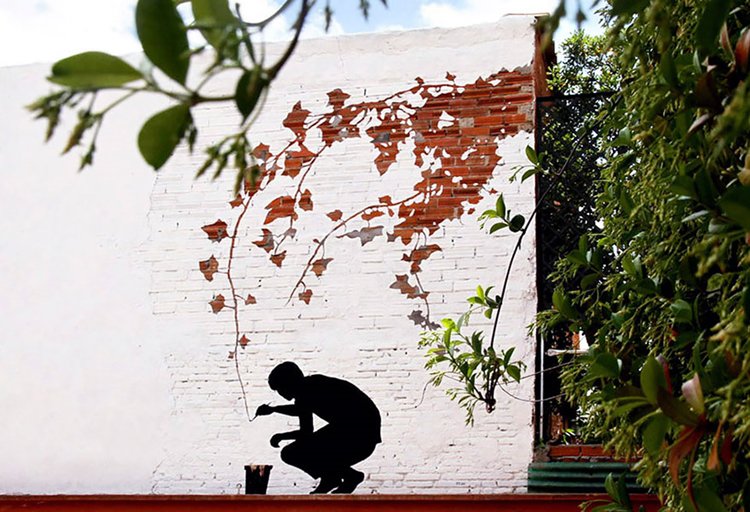 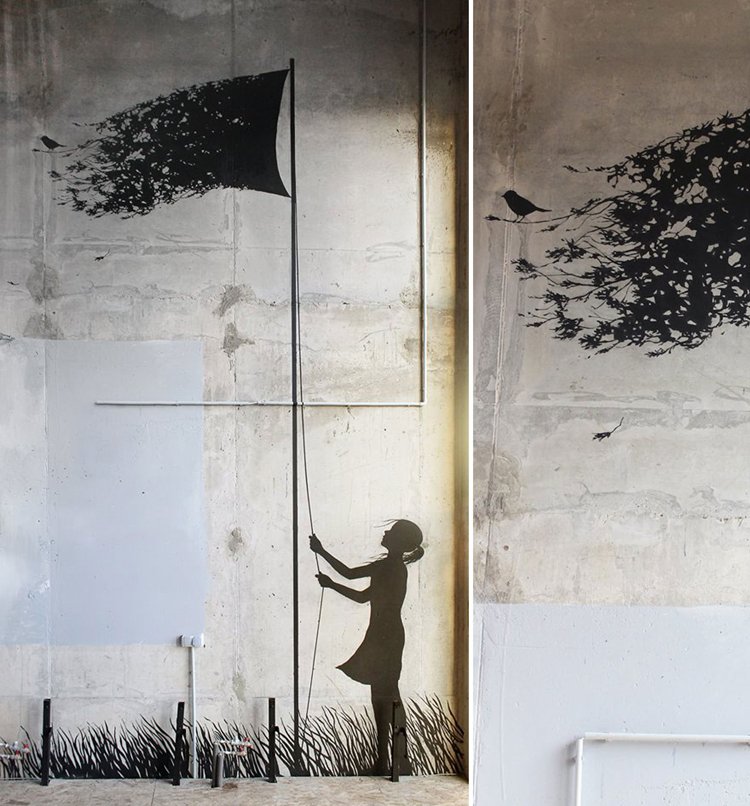 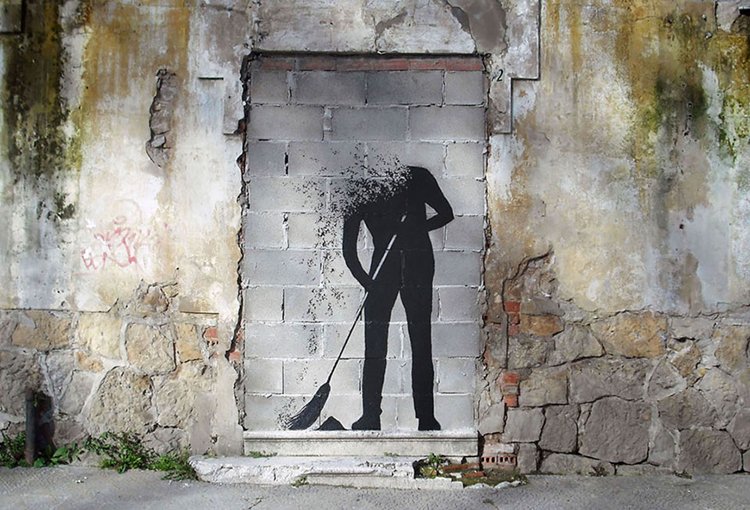 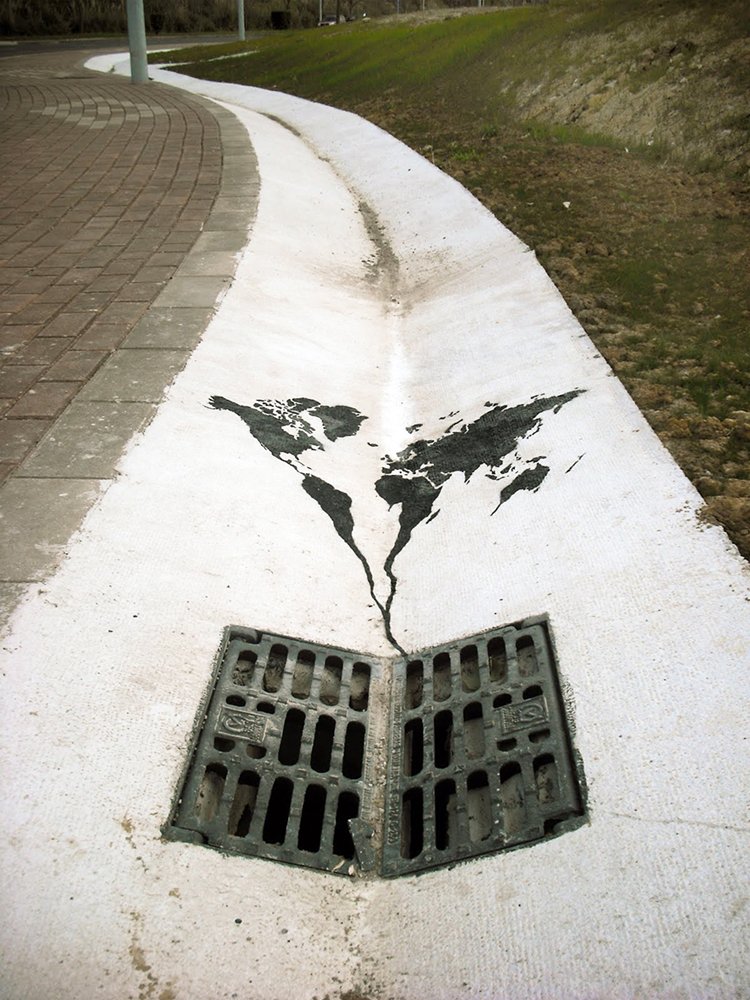 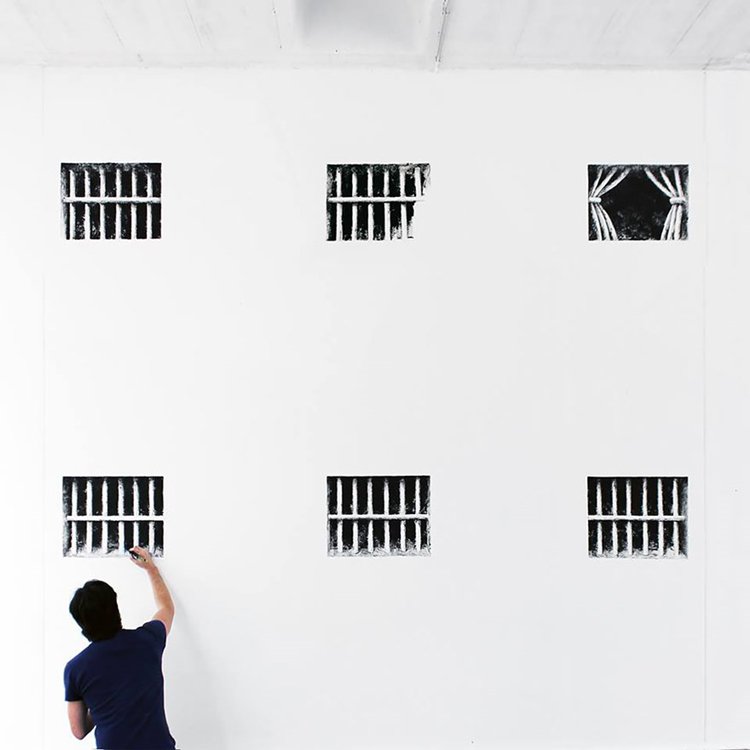 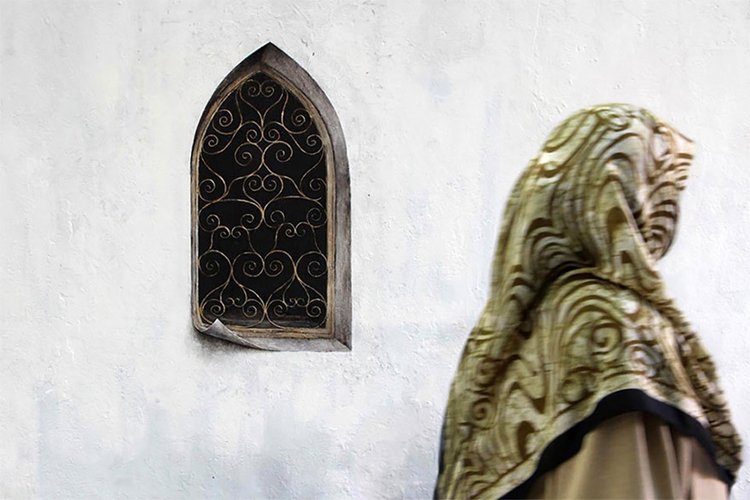 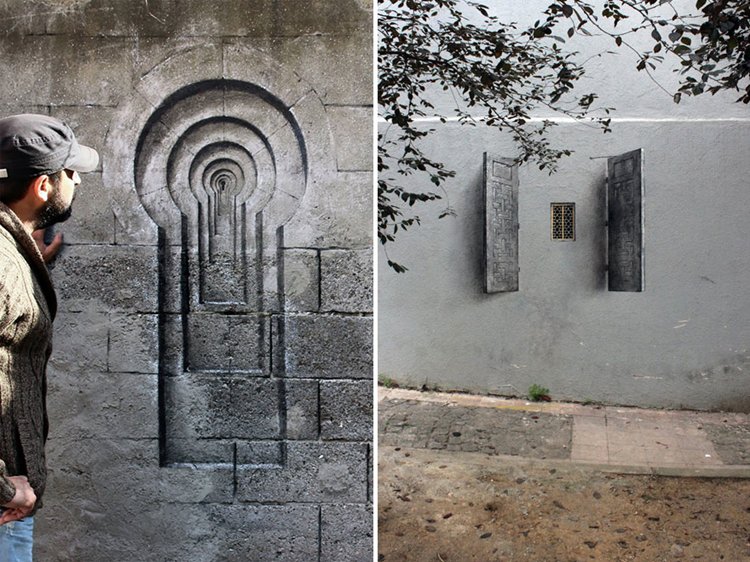 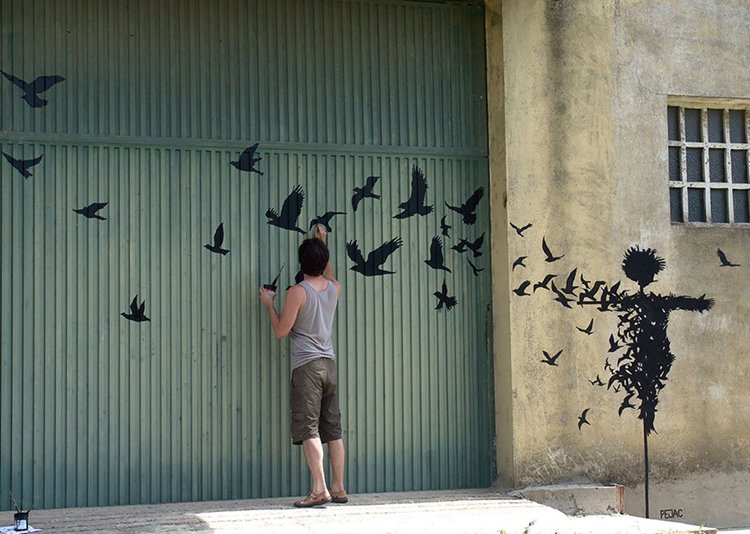 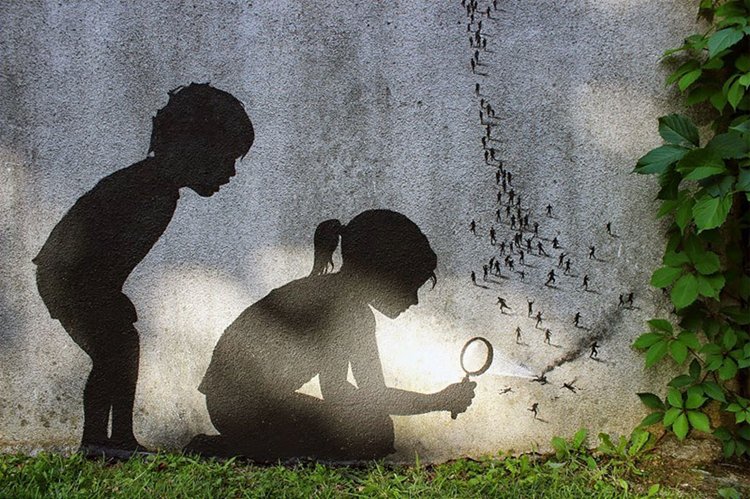