18 National Flags All Cooked Up

Each individual nation in the world has its own distinct and separate identity. Two common national identifiers are flags, and food. Now, the advertising agency behind Sydney's International Food Festival 'WHYBINTBWA' has combined these two concepts, resulting in an artistic 'flag feast' that is both clever and colorful. The series of 18 images you see below show different countries' flags re-designed using foods each country is commonly associated with. The colors of the food are supposed to realistically represent the colors on each flag. Take a look!
Website: buzzycrush 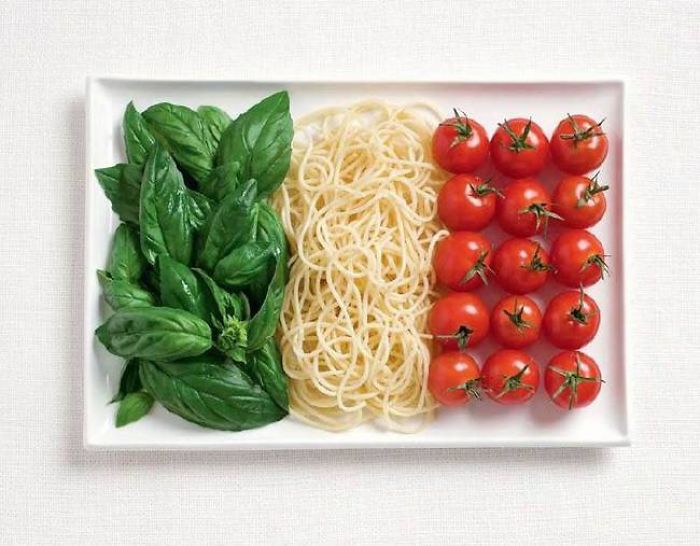 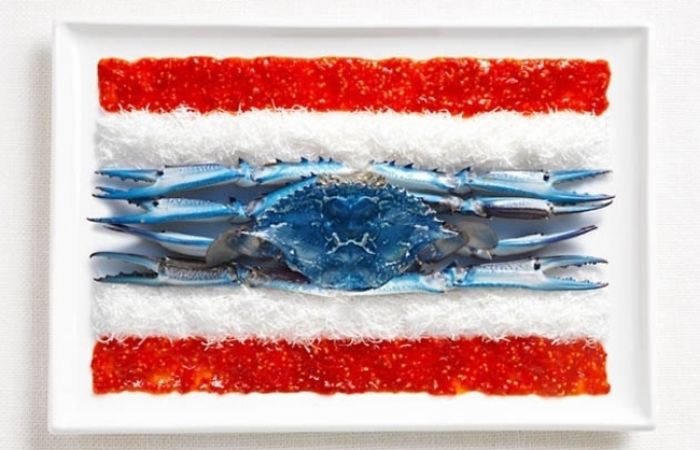 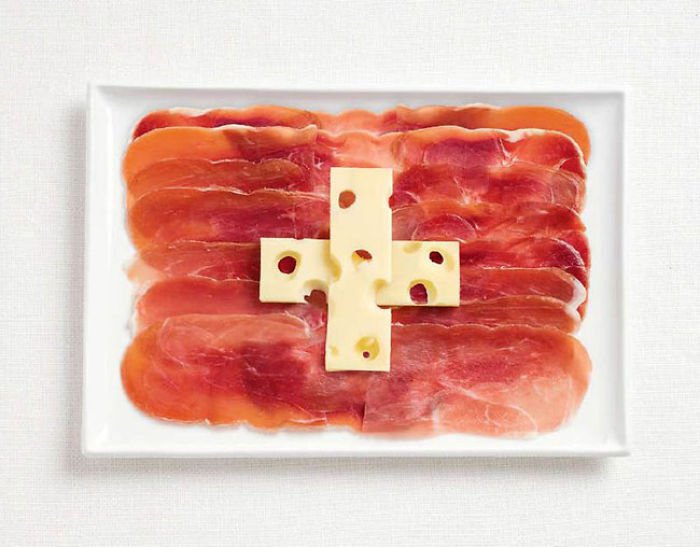 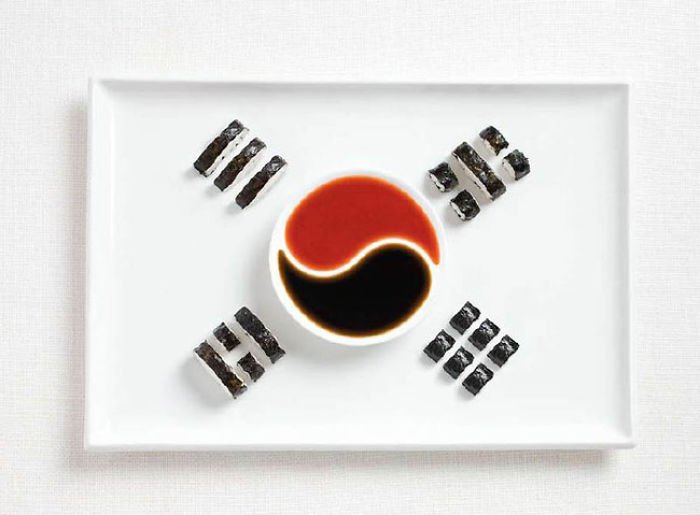 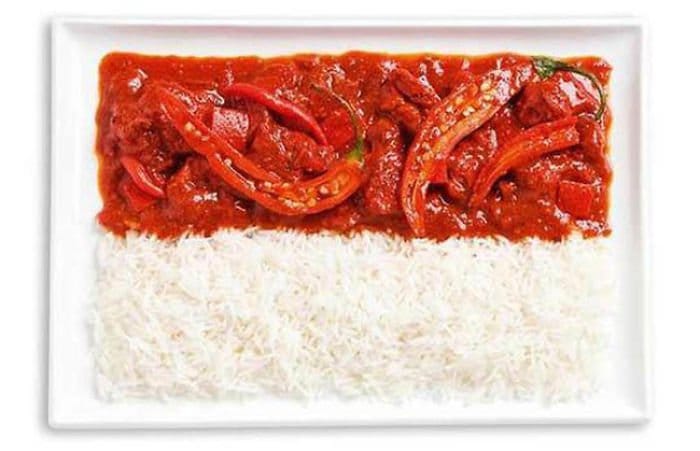 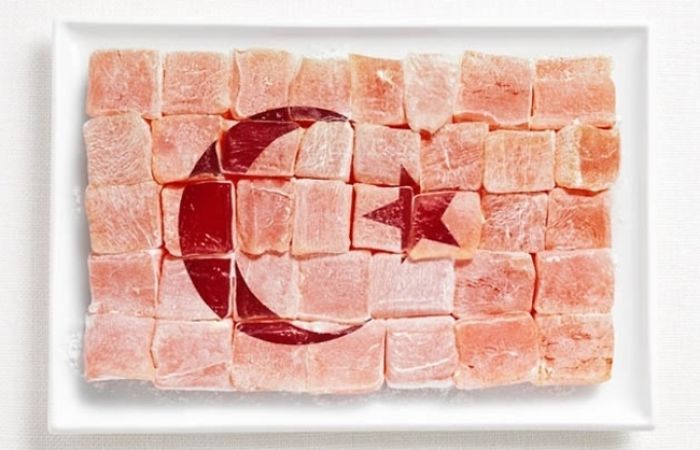 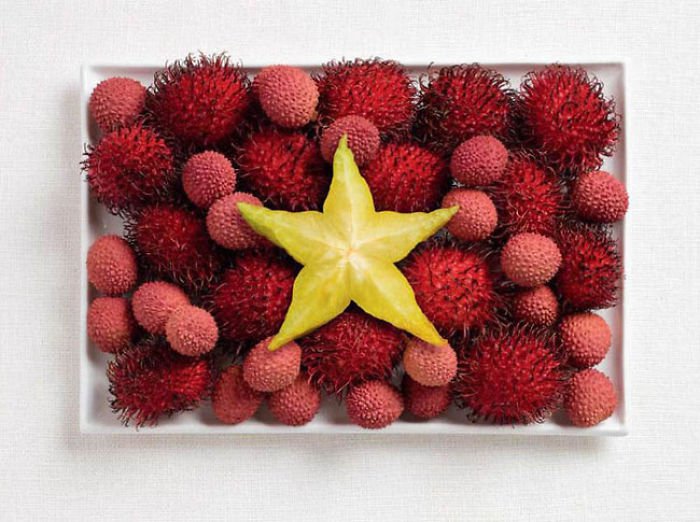 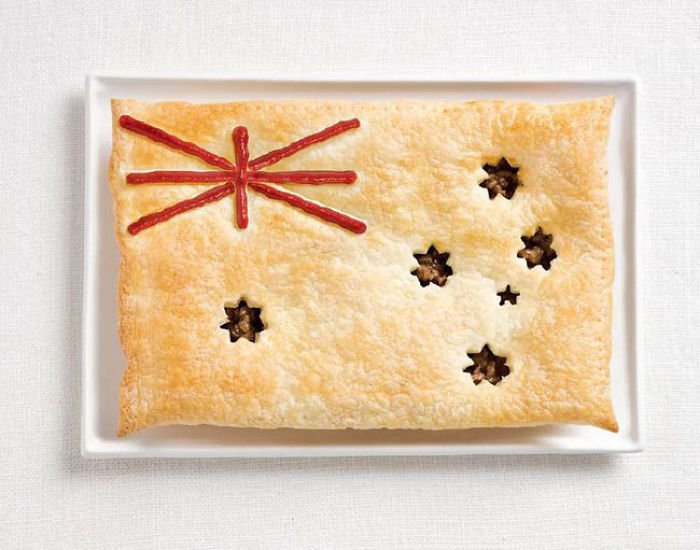 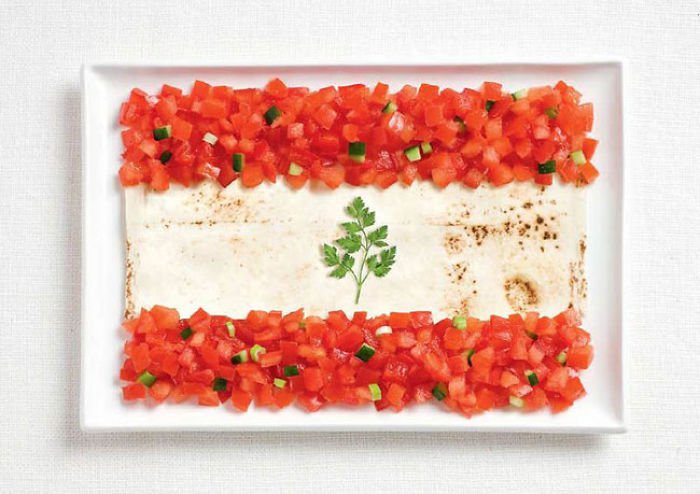 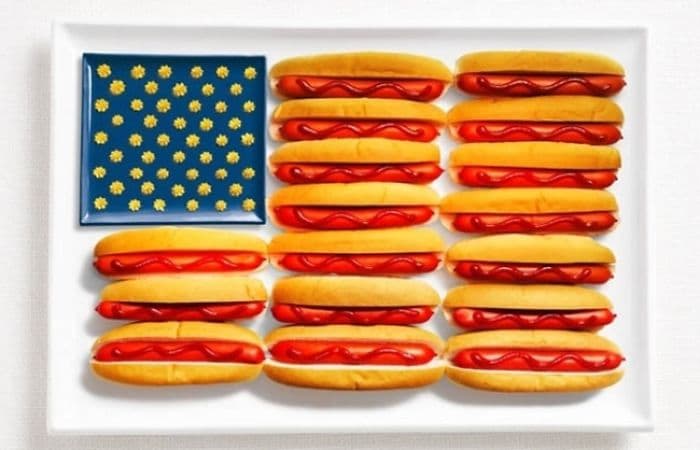 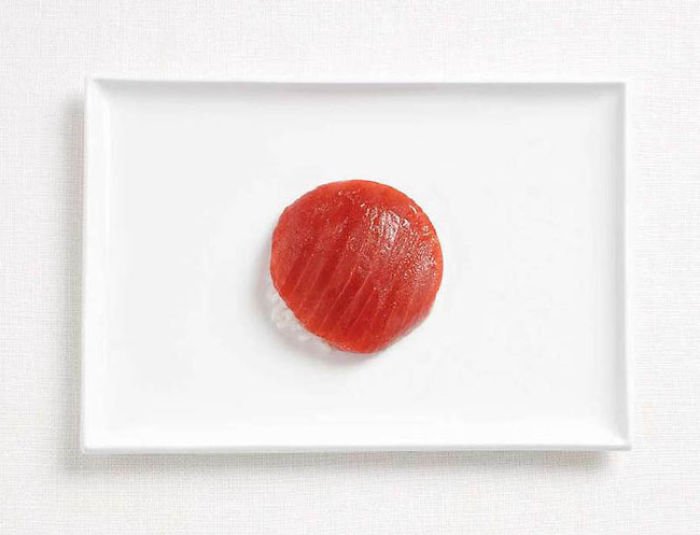 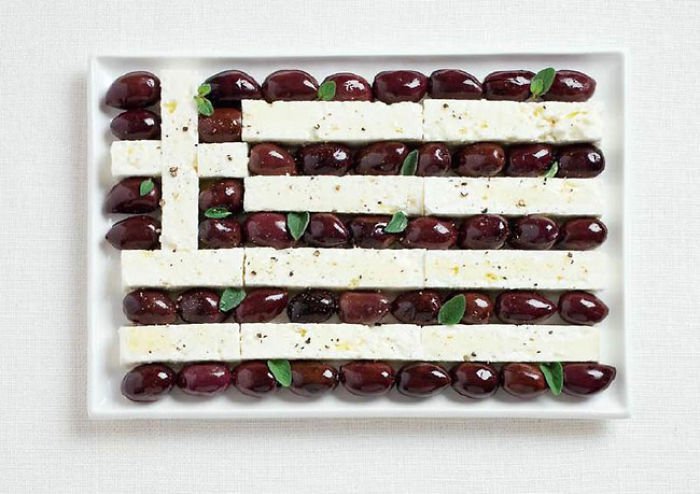 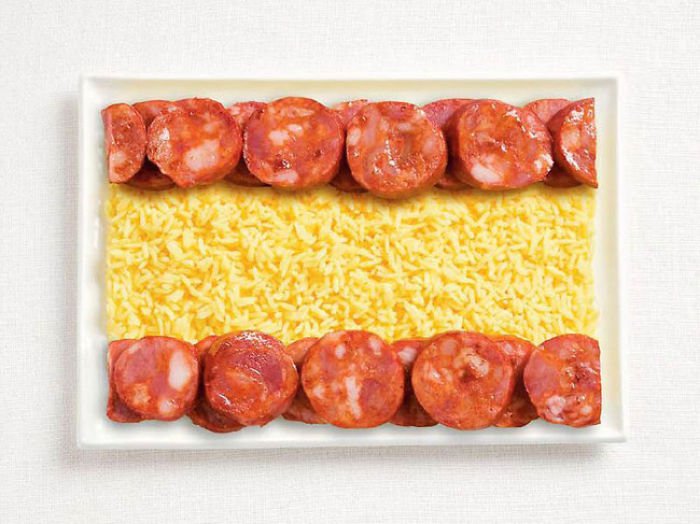 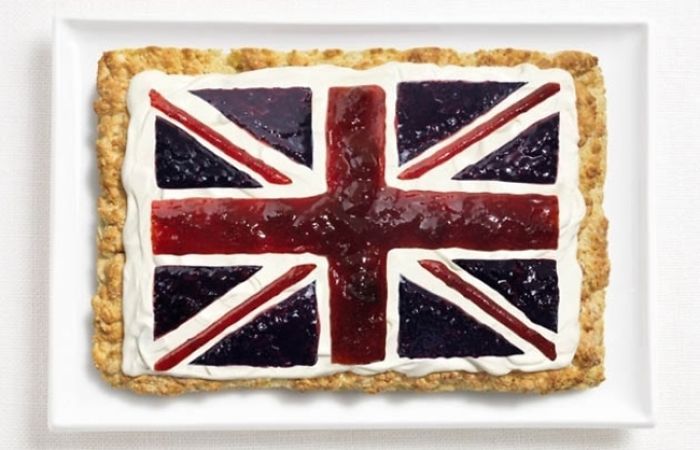 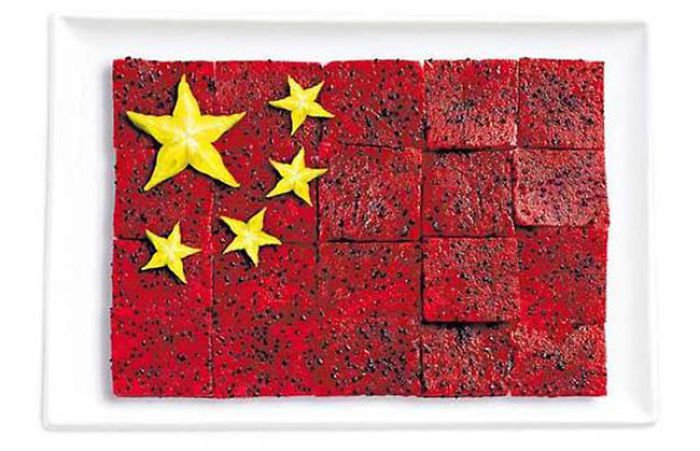 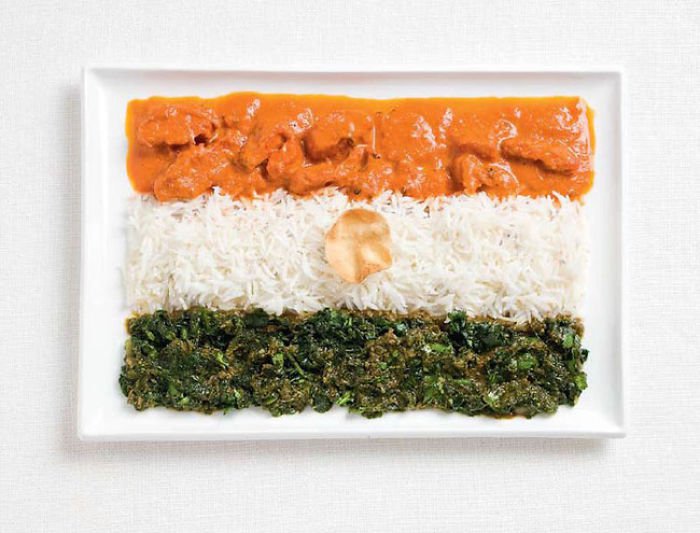 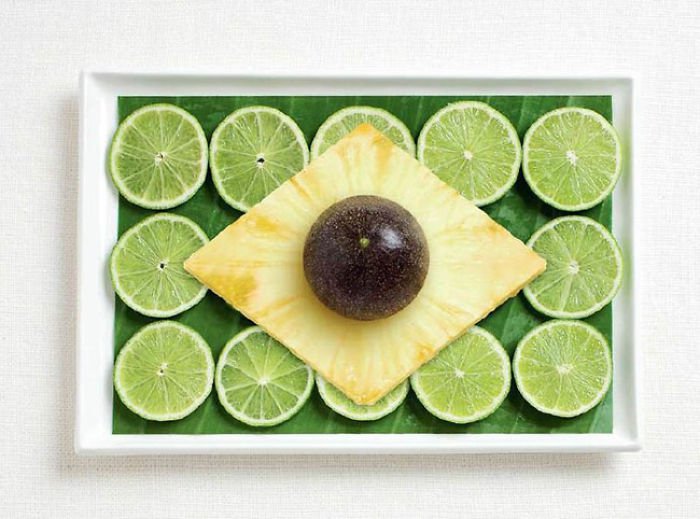 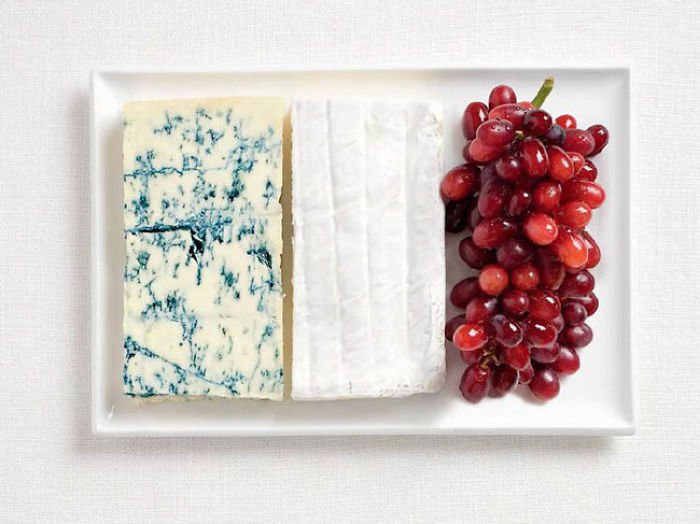