Los Angeles… the city of angels… what can you really say about L.A. other than it totally manages to live up to all its own stereotypes?! Although the slim majority of the city’s residents are totally normal and down-to-earth, Los Angeles also attracts certain types of people. Of course, there are all the wannabe actors, writers and reality stars. Then there are the rich Hollywood wives, who seem to flit from yoga class to yoga class, with perhaps time for a quick organic kale smoothie in between. That’s why so many hilarious things are overheard in L.A. Just take a look! 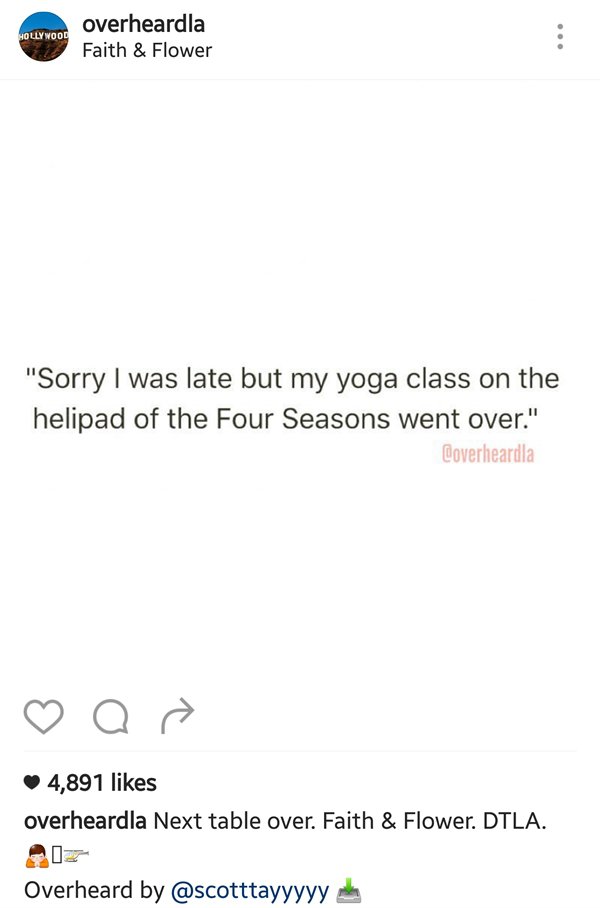 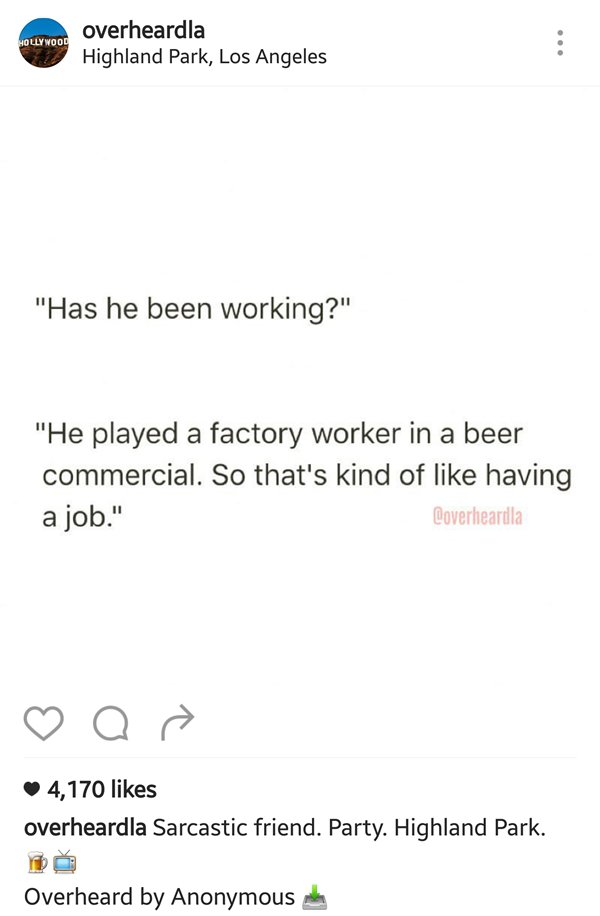 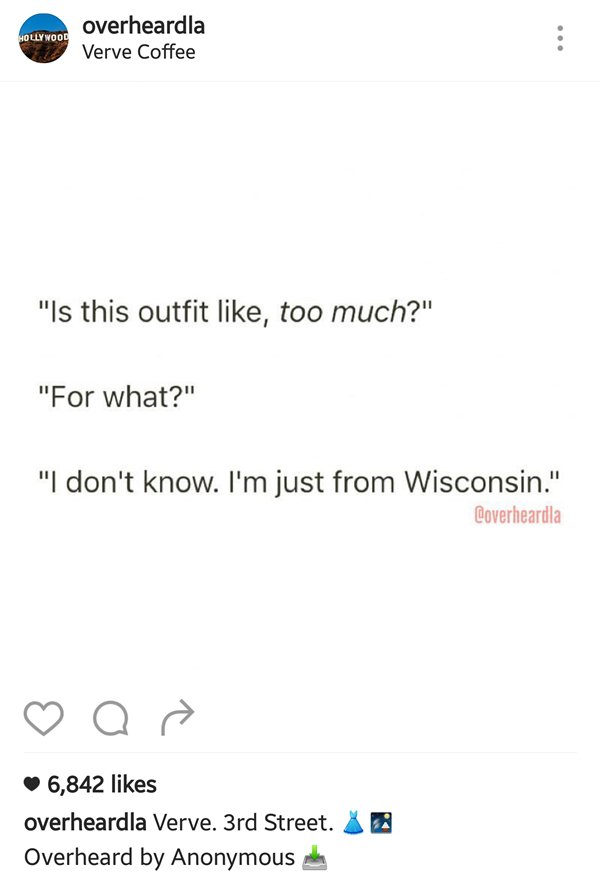 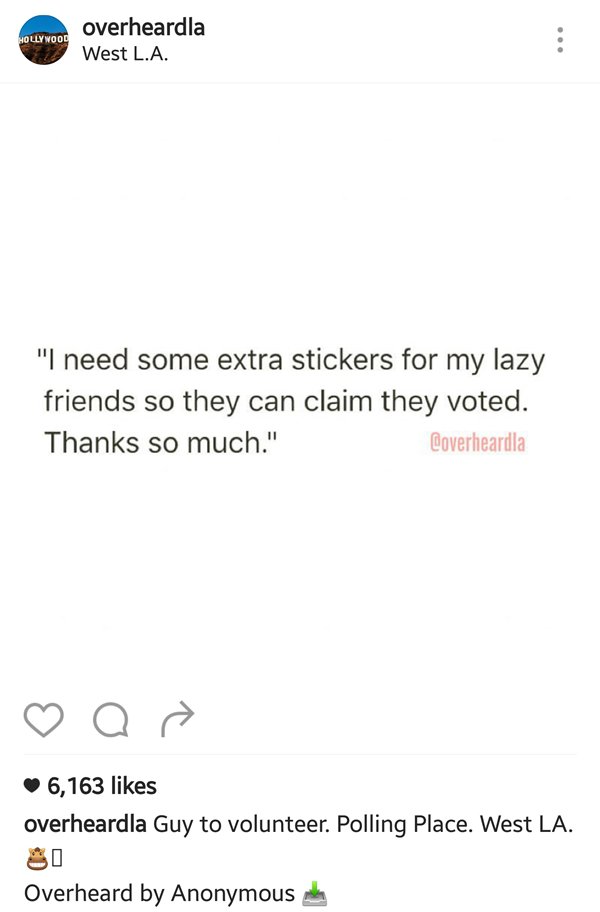 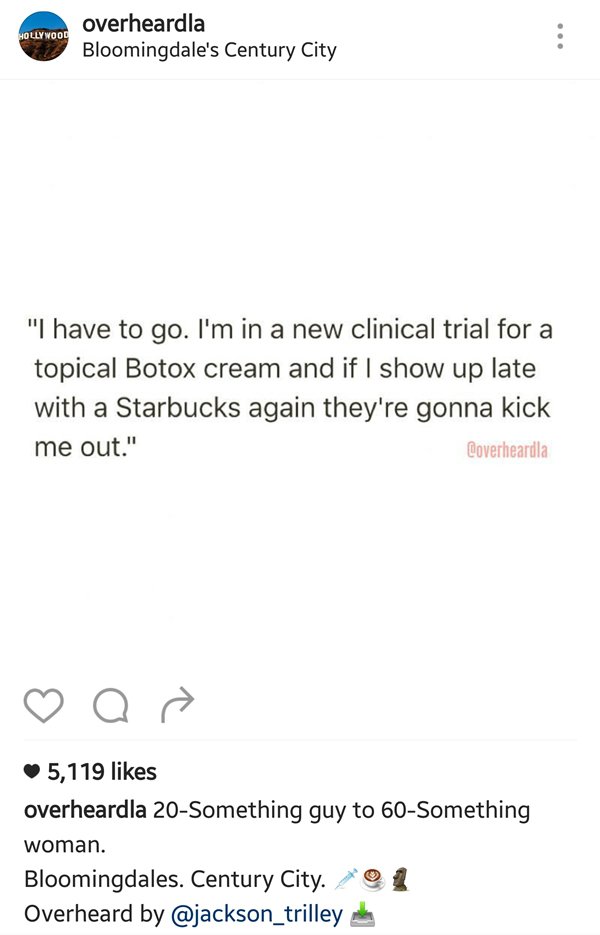 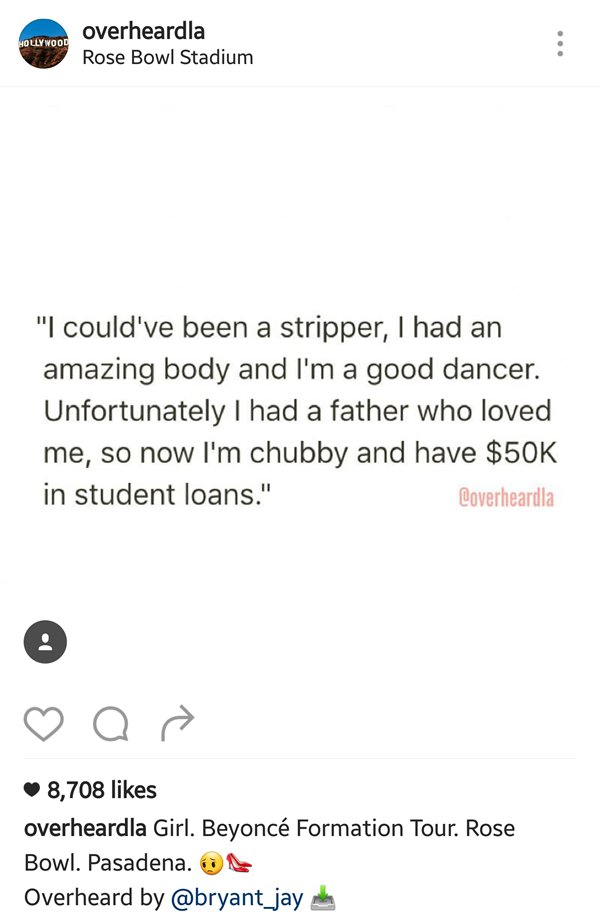 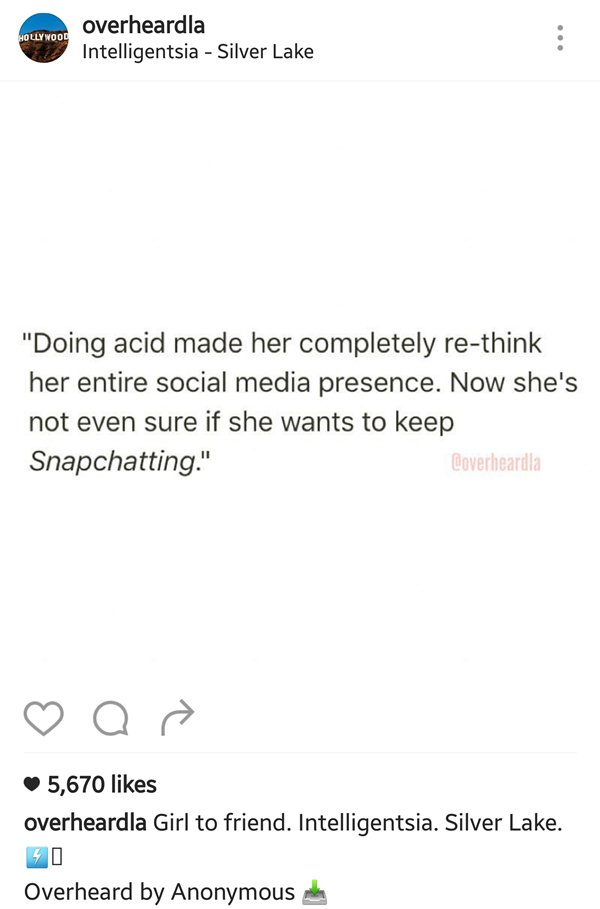 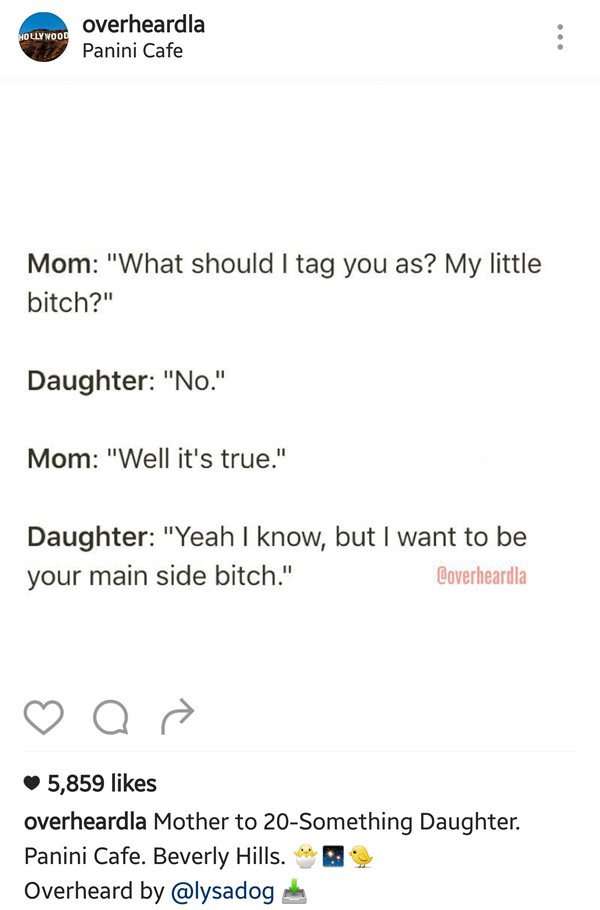 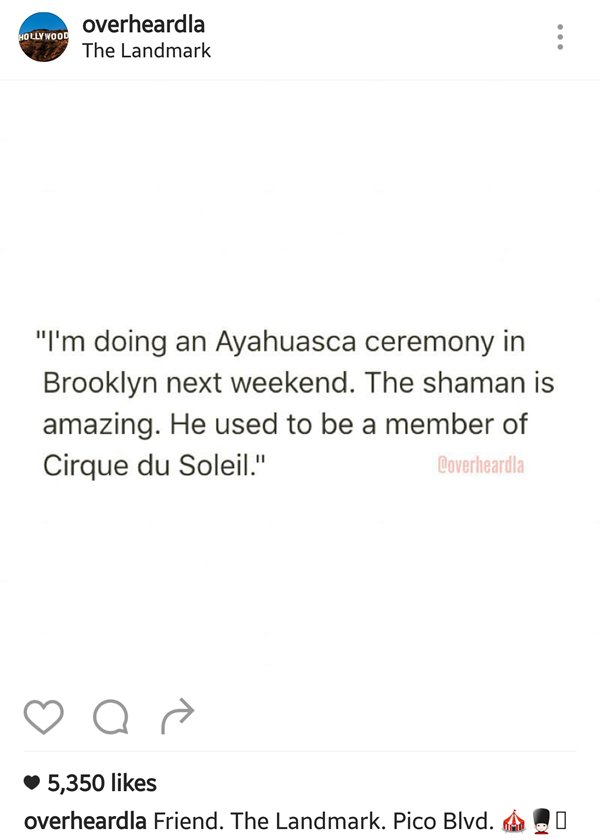 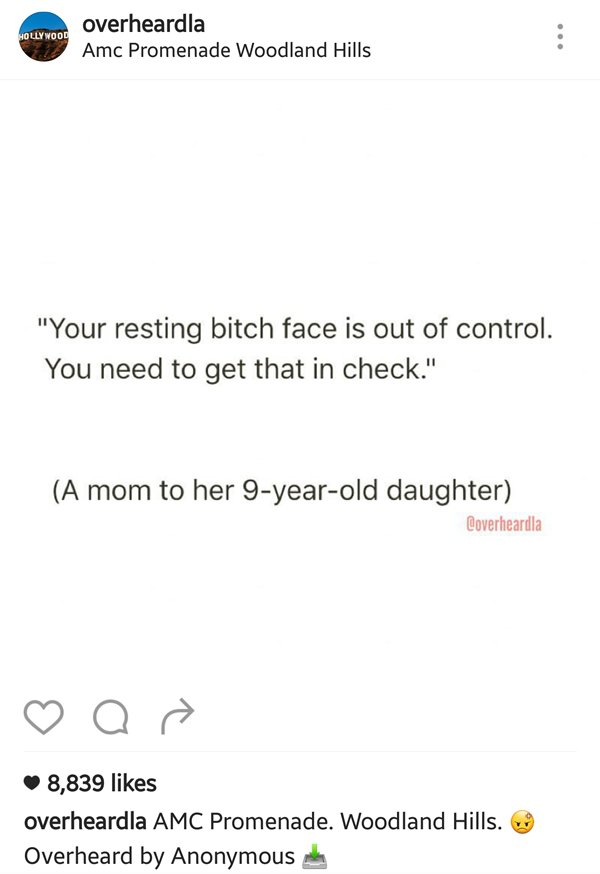 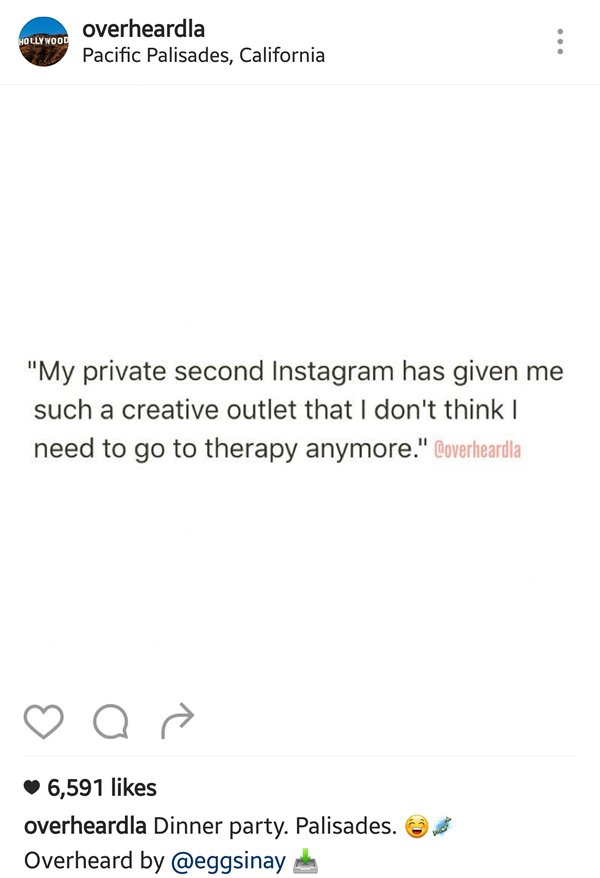 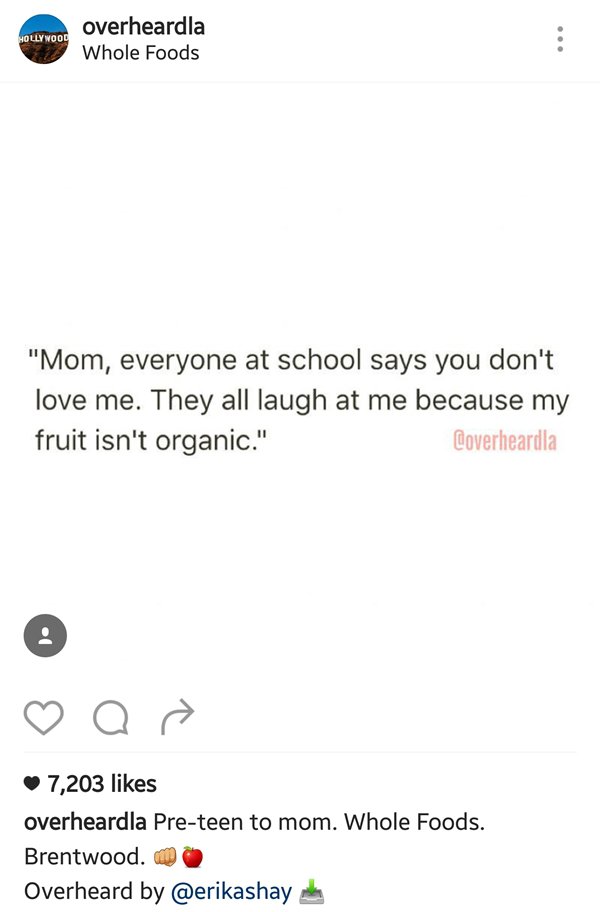 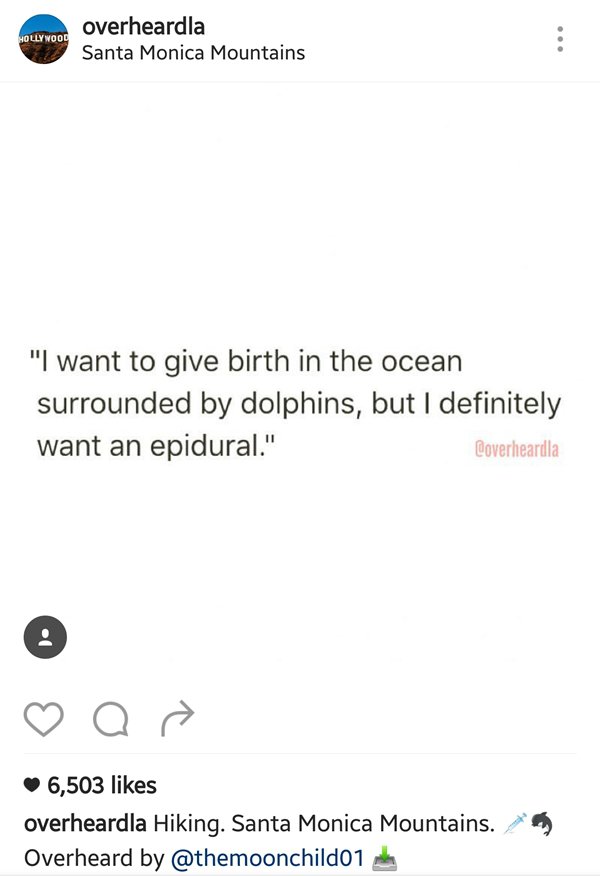