Jason Edmiston's dad is a great father to his son. Not only did he change his diapers, put him through school and give him a good upbringing, this cool dad helps his son out with his work by posing as a model for paintings. Jason has been creating pop art professionally for more than 20 years. Most of his work relies on photo reference, some come from screen grabs of the particular character Jason is going to paint, but the rest is derived from photo shoots starring his old man. He is clearly a star in front of the camera, as you can see from these awesome images of movie posters! Take a look!
Website: jasonedmiston 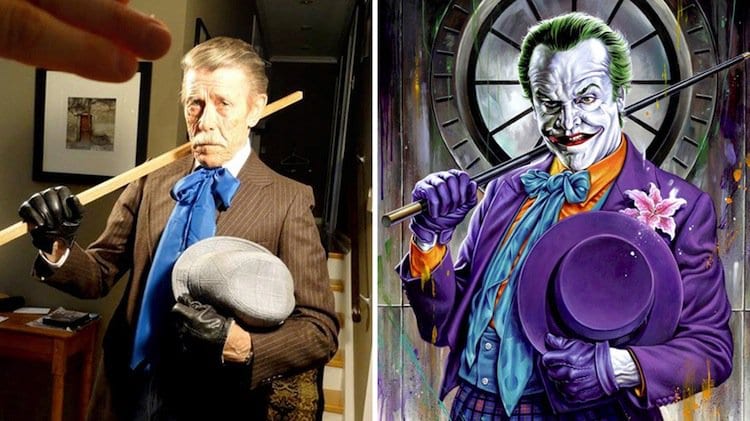 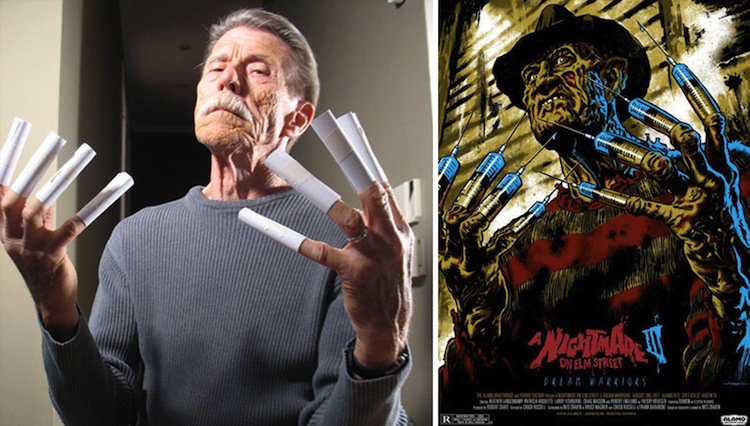 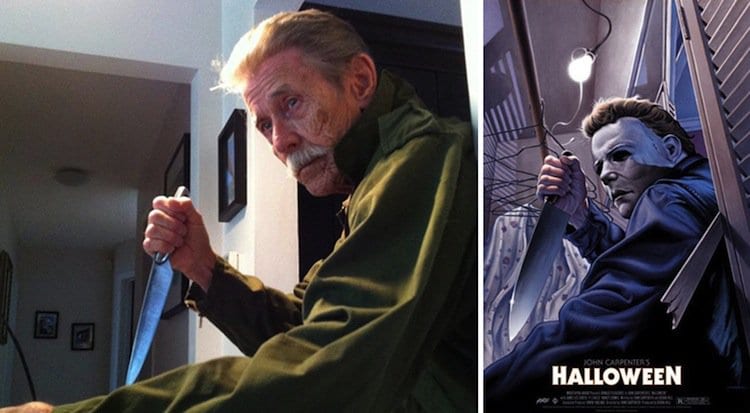 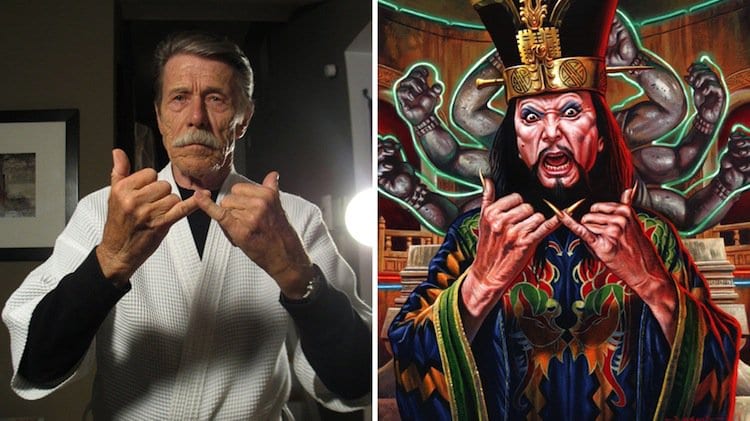 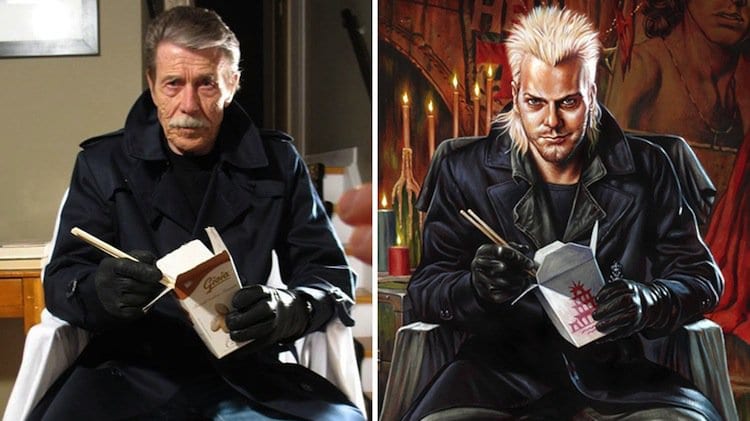 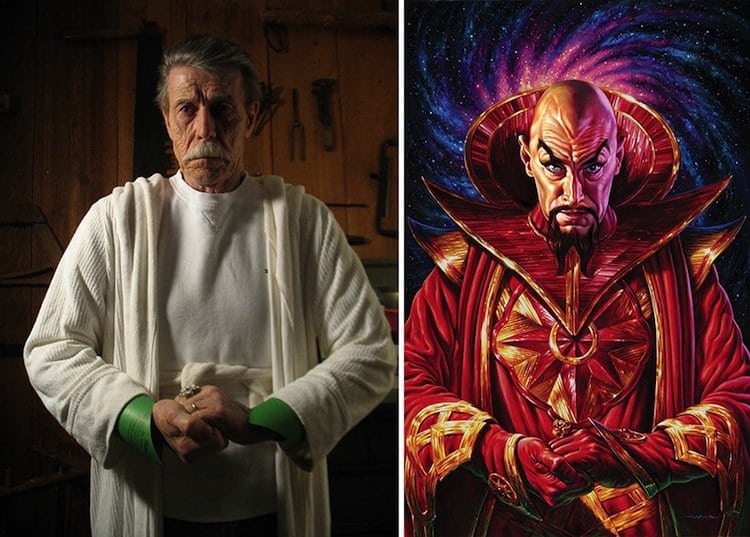 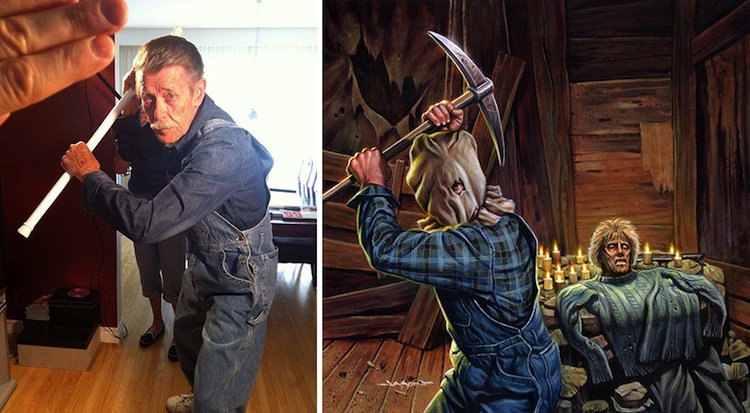 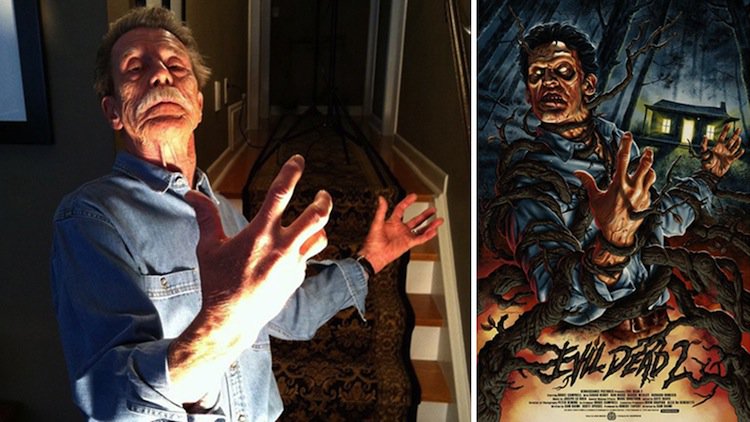