Although this style has existed for a long in manga and anime, there has been a recent trend is Western CGI animation where female characters are given infant-like characteristics. Their oversized eyes, rounded faces and large heads on small bodies are more like the proportions of infants or young children than women or older teens. Tumblr user TheNamelessDoll noticed this trend and decided to “normalize” some of these characters to give them more realistic features. The normalized images certainly make you notice how oddly proportioned the originals were, but which do you prefer? Leave us a comment to let us know! 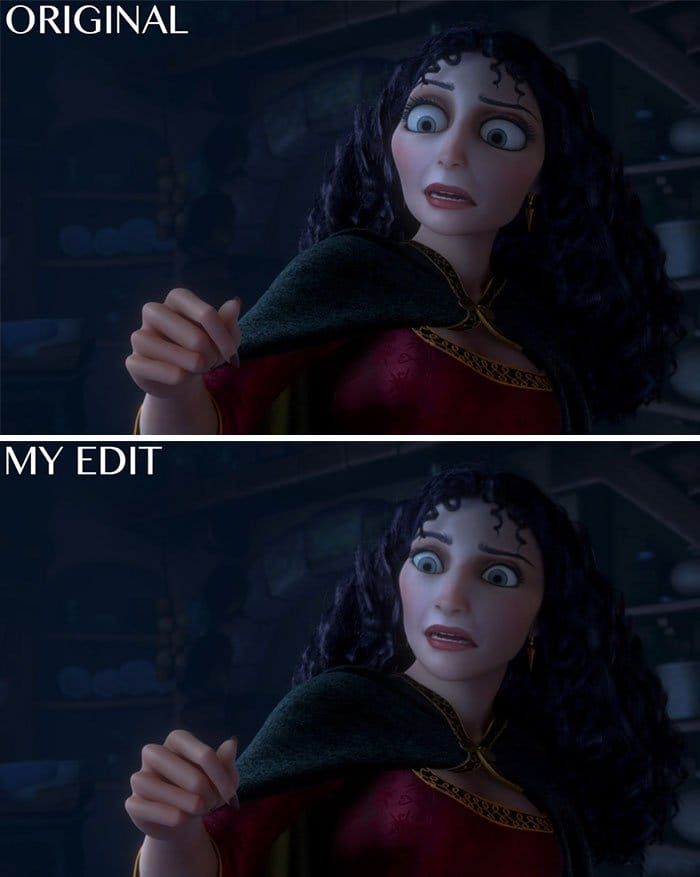 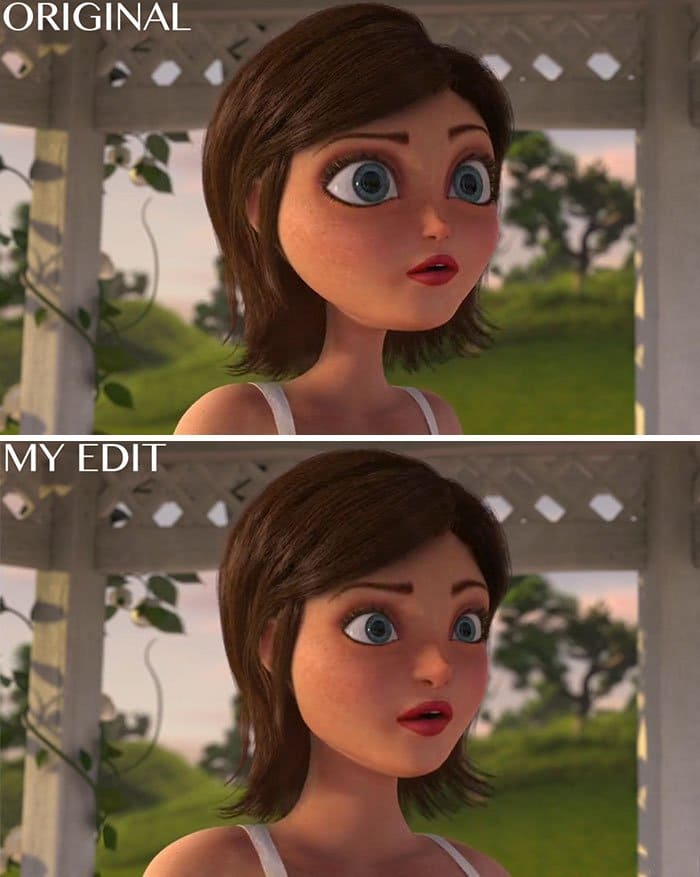 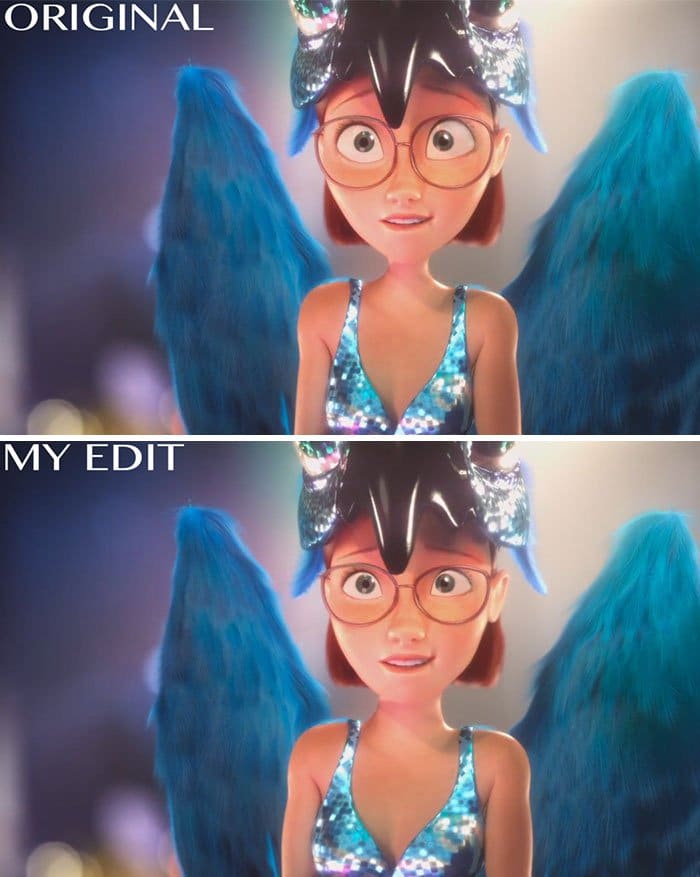 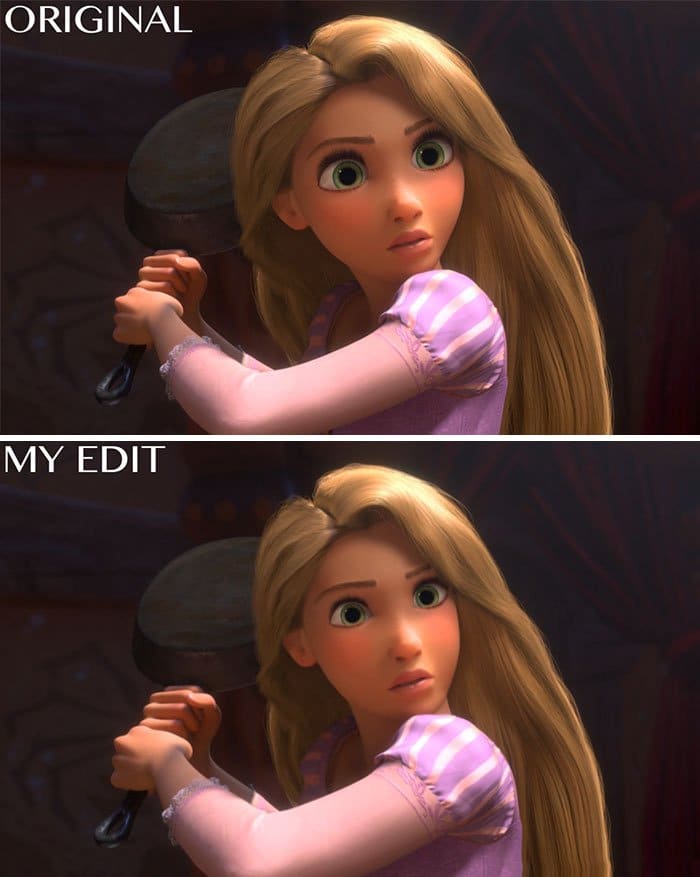 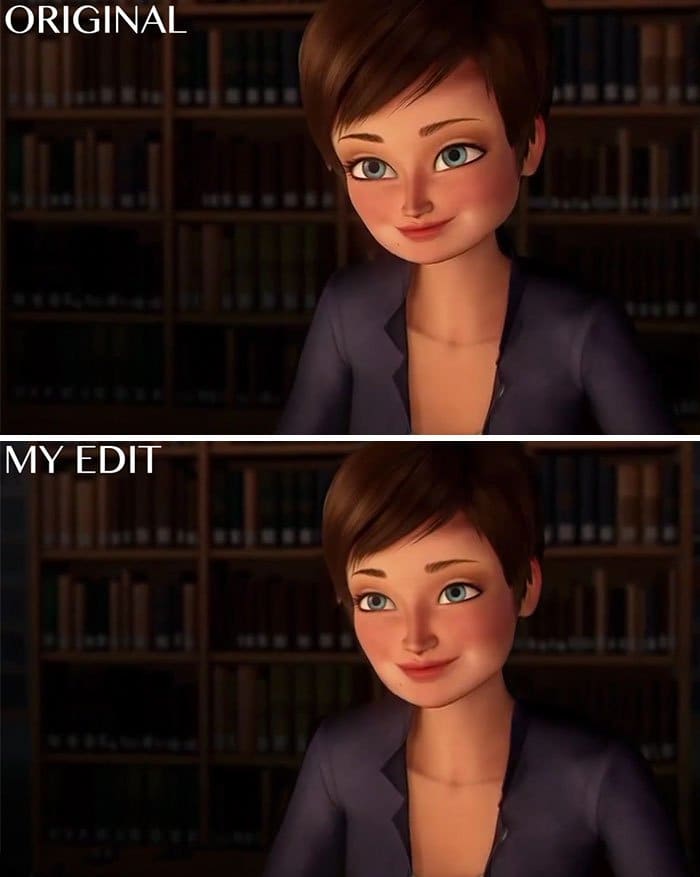 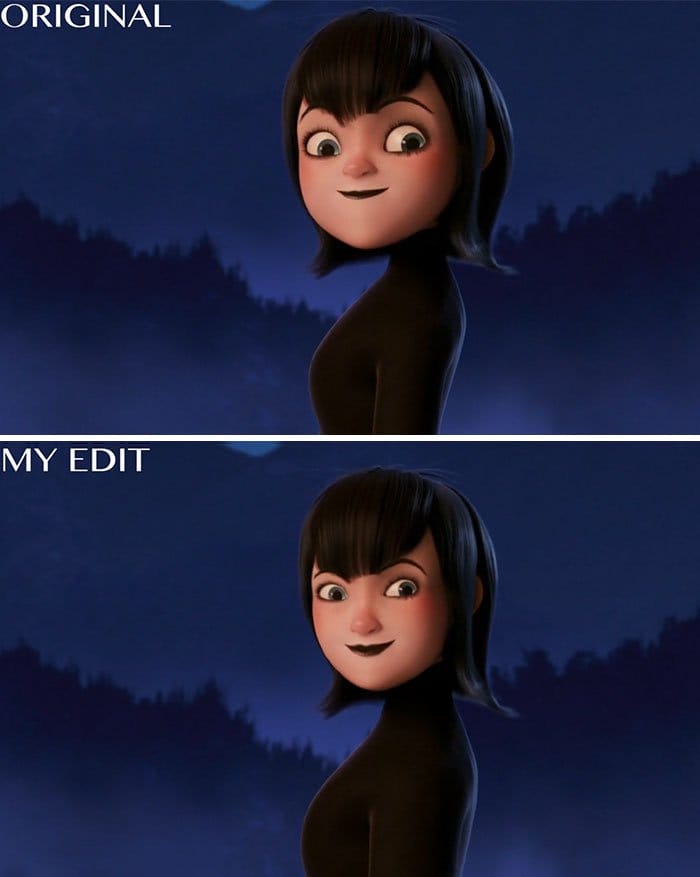 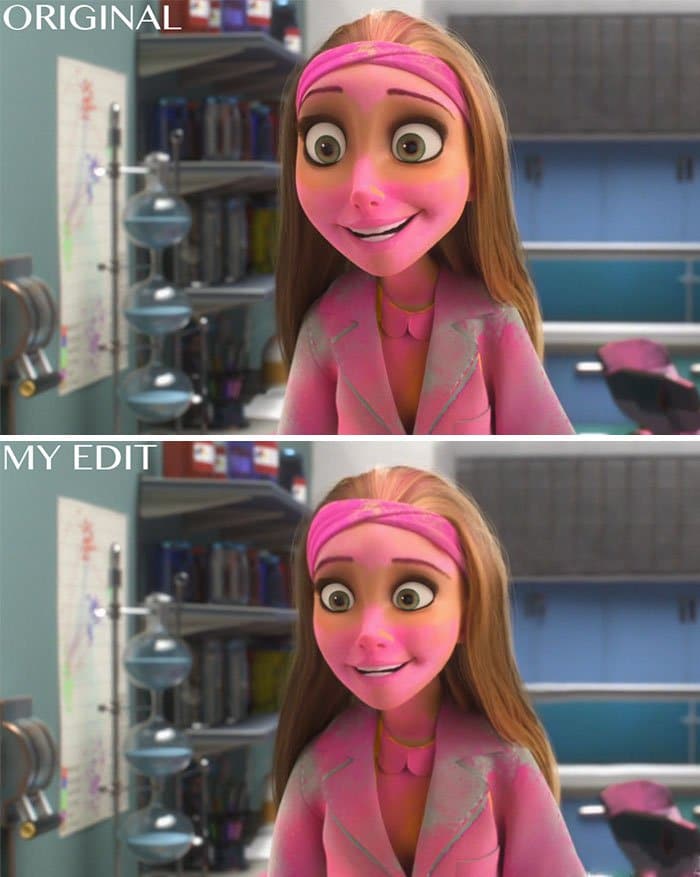 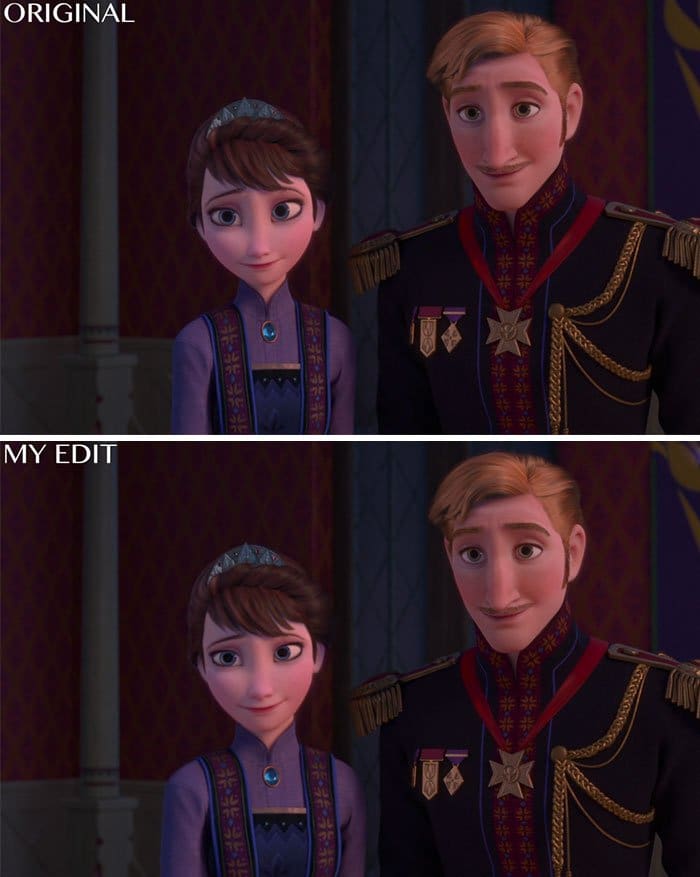 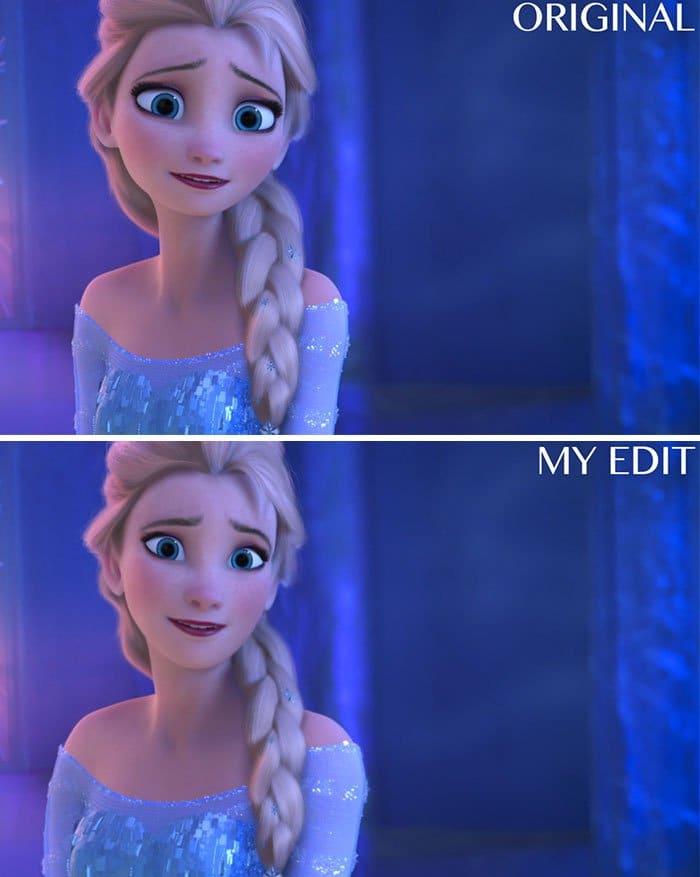 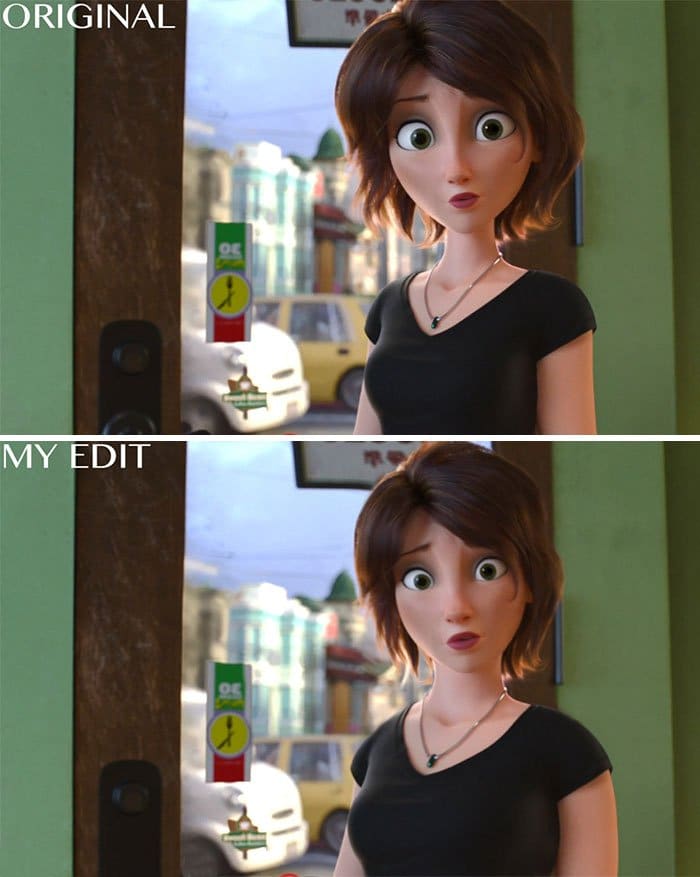 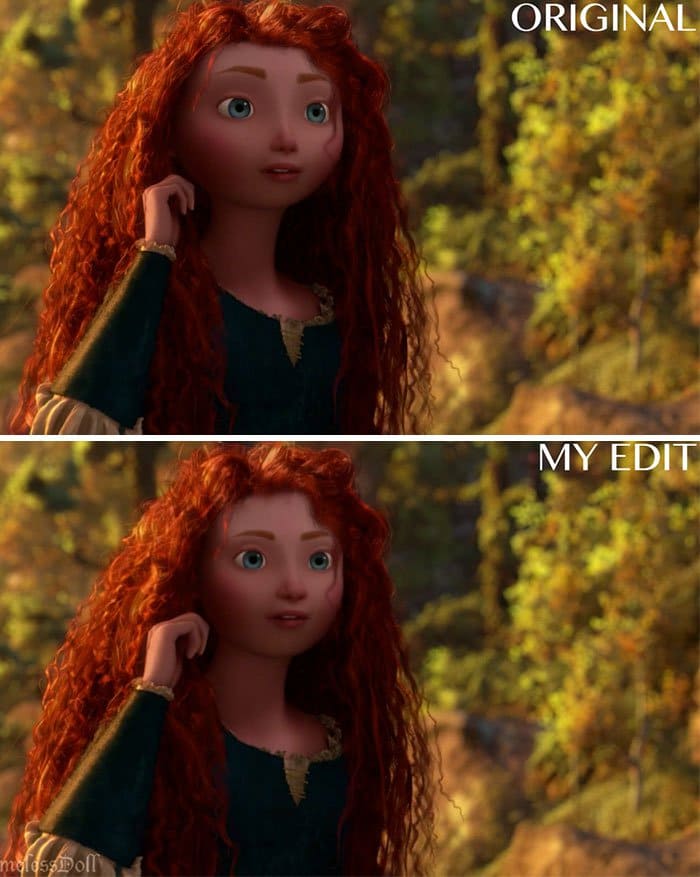 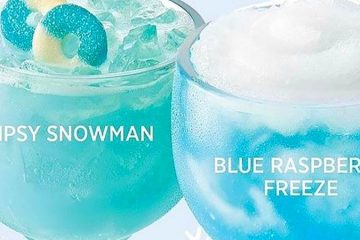 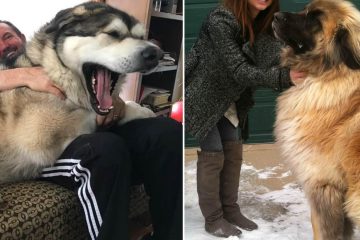 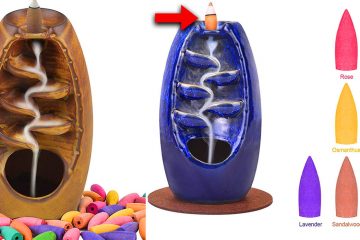 Relax In Style With This Elegant Waterfall Incense Holder 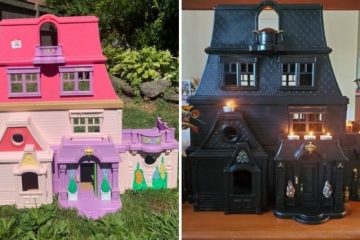