It's no secret that celebrity dolls and action figures often only bear a passing resemblance to the person who they're meant to be. In fact, some of them are shockingly bad. However, one man, Noel Cruz, is on a mission to improve these dolls. Armed with just paint and a very fine paintbrush, Cruz meticulously repaint these dolls' faces until they look identical to the celebrities they're modeled after. It really is uncanny! If you like Cruz's work, he auctions off these improved dolls on eBay, but they do fetch a high price! And, rightly so as each doll take Cruz an average of a week or more to complete! Check them out!
Website: N Cruz 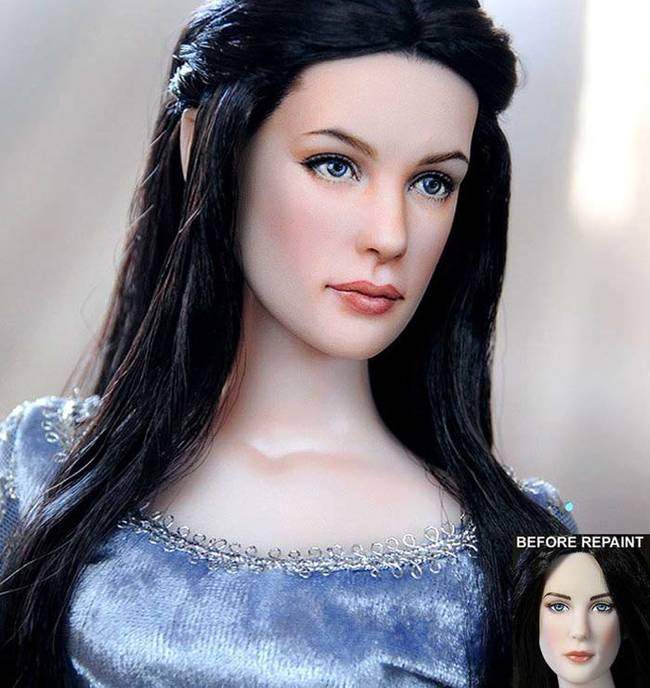 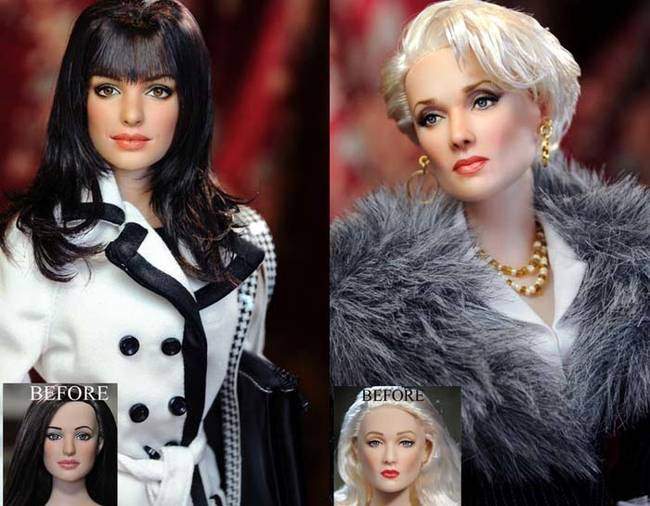 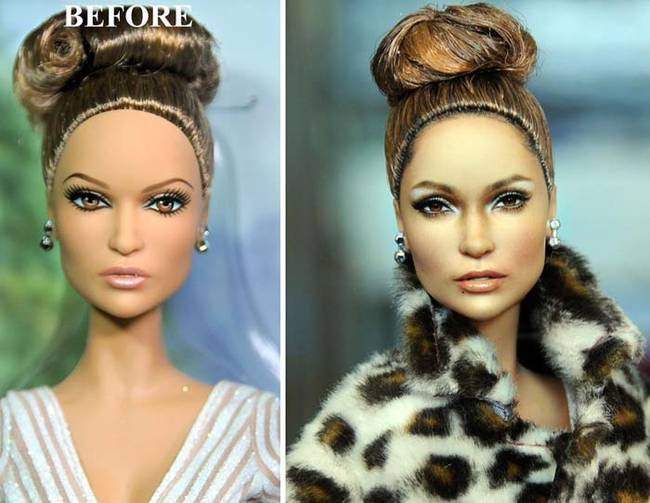 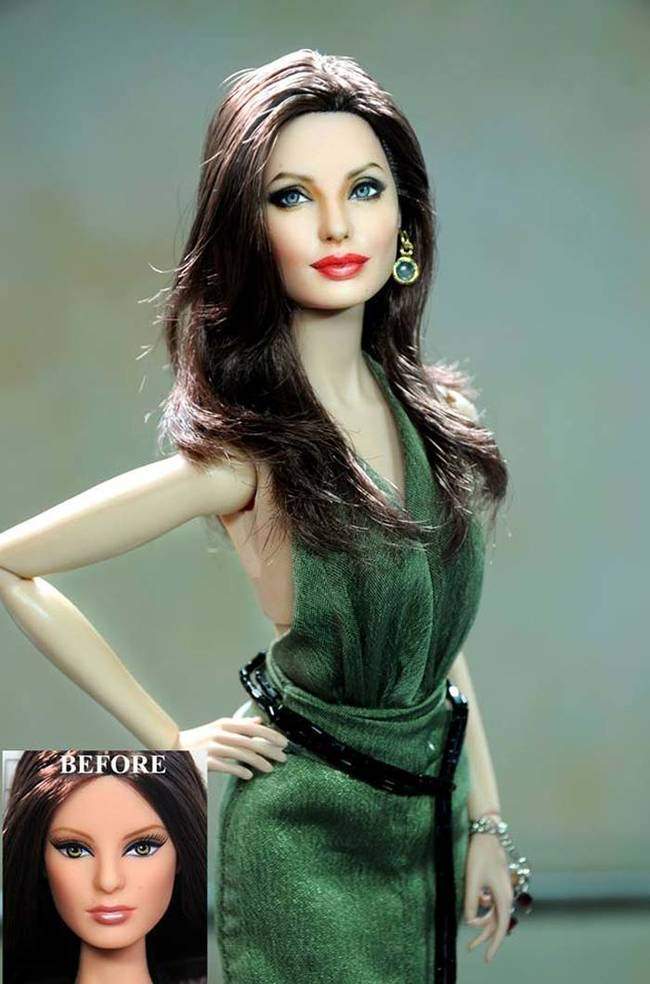 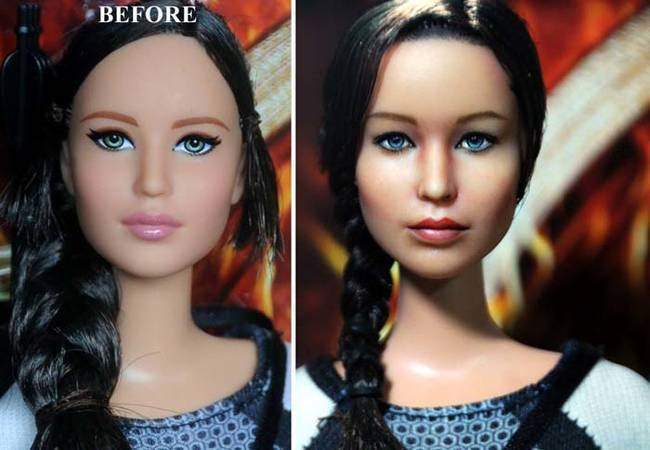 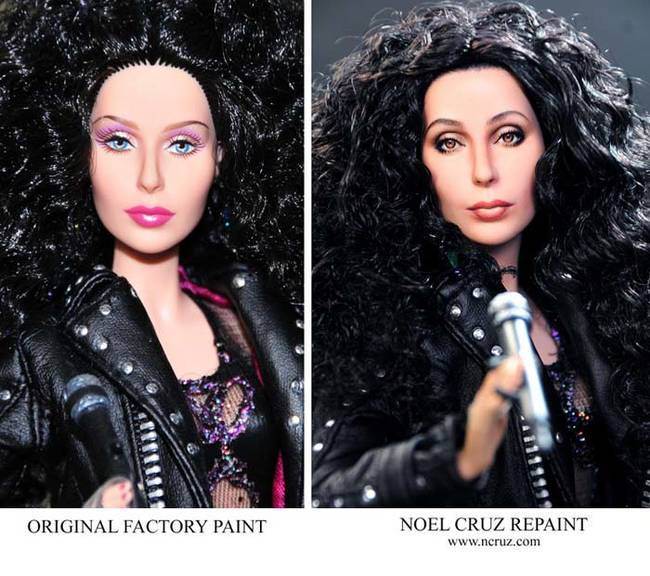