New And Improved Names For Things That Already Have Names

Pretty much everything ever already has a name, but that shouldn’t stop us from coming up with new names for things if the names with think of are better than the original. We mean, who named most things, anyway? And did they really think it over enough before they decided to call in what they called it. In most cases we think not, and therefore we could probably pick a much snappier name. In the spirit of change, we’ve come up with eighteen new and improved names for things that already have names. Will they catch on? Probably not… but that doesn’t mean we shouldn’t try! 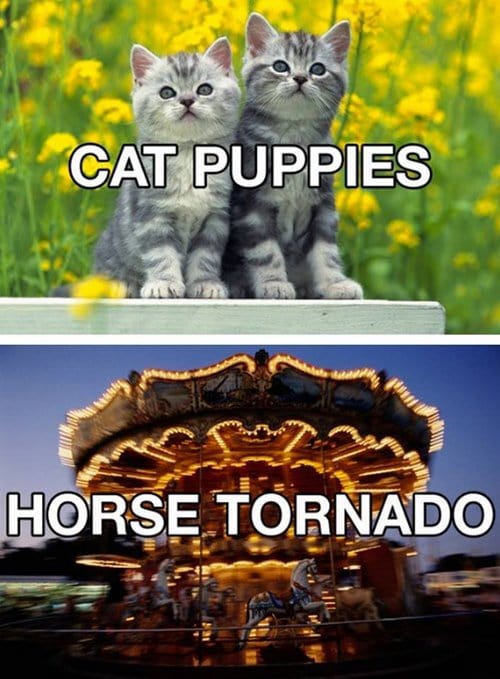 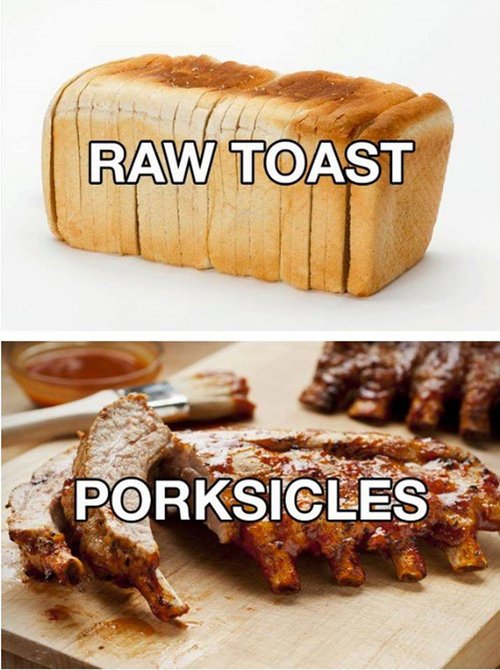 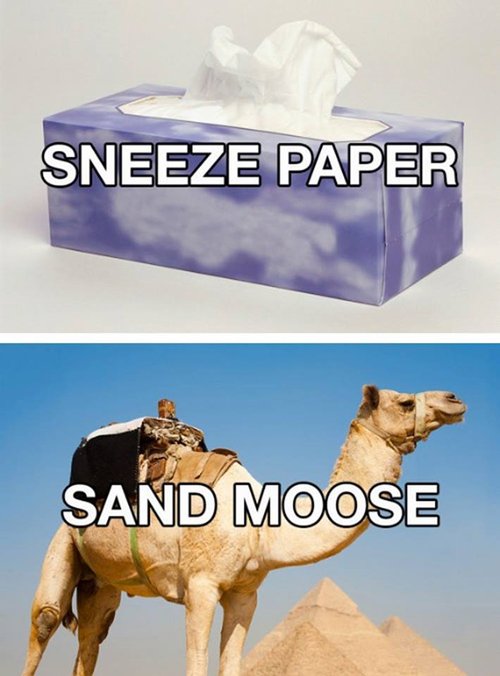 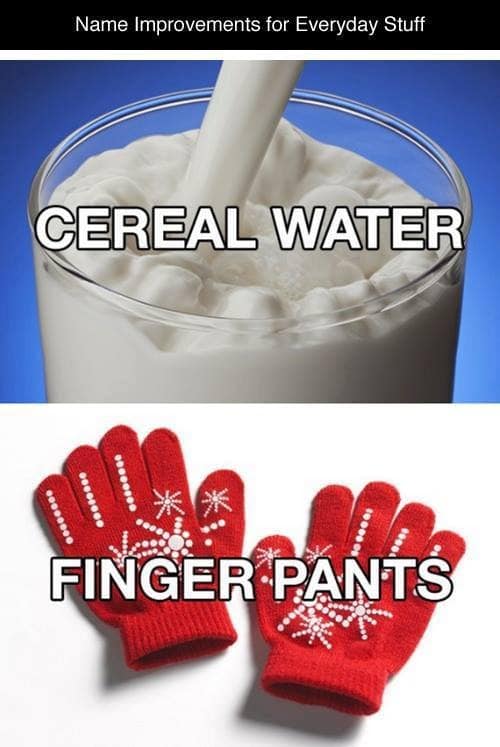 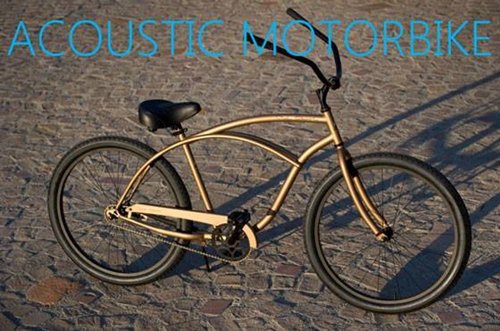 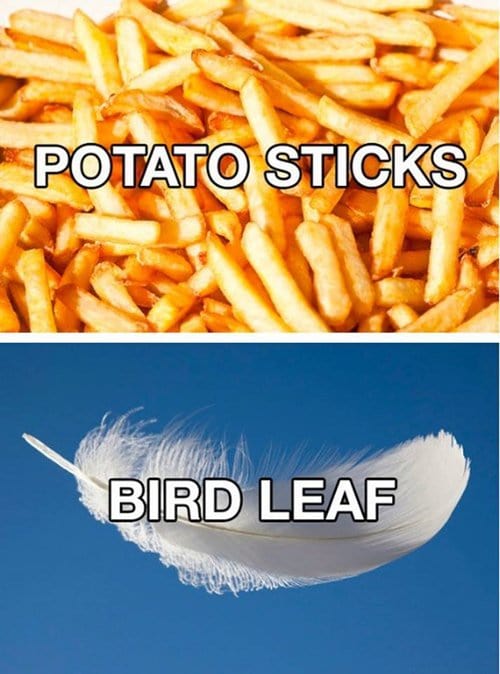 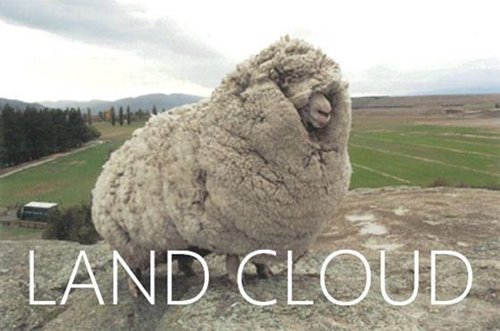 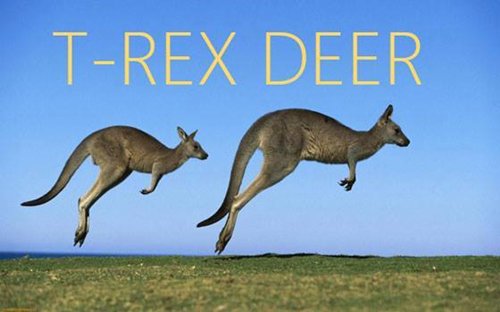 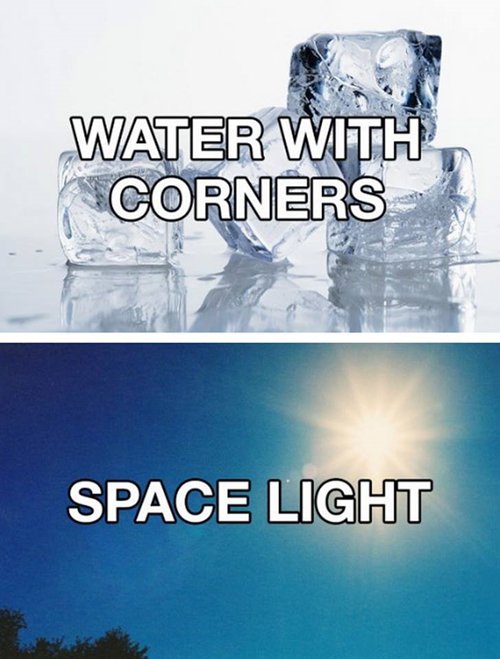 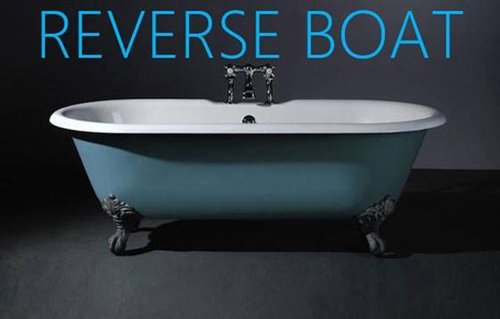 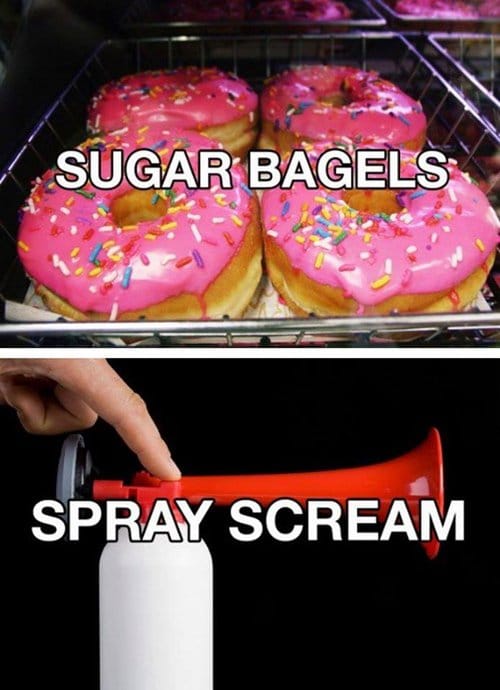