You may remember that in 2011 there was a terrible nuclear disaster in Fukushima, Japan. The whole town was evacuated for the residents' safety, and they are still unable to return due to high levels of radiation. However, many of the town's animals were left behind, struggling to survive. One man, Naoto Matsumura, returned to the town and, on discovering the plight of these abandoned animals, decided to stay to take care of them. In an interview with Vice, Naoto said,

"I had no choice but to stay. I couldn’t leave the animals behind. They needed to be fed."

If you want to donate to Naoto's cause, so he can keep doing the amazing work he's doing, follow the link below. 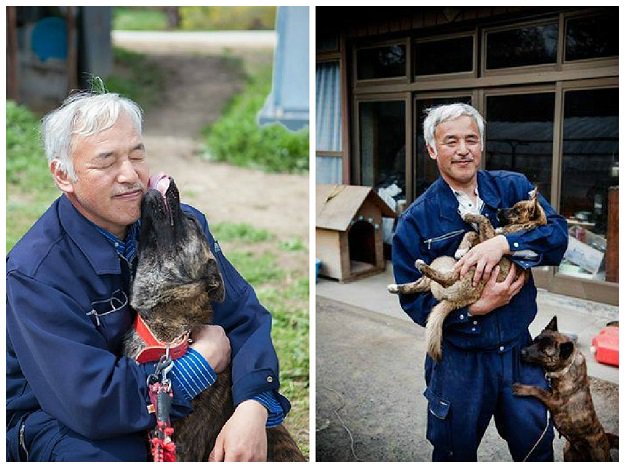 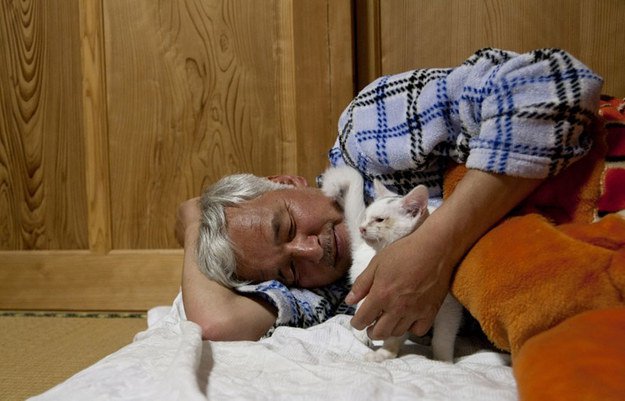 He has been warned to leave the exclusion zone, but he is standing firm. He isn't worried about his health as he only eats food grown outside the radioactive area and he was told by doctors it would take 30 to 40 years to get sick, by which time, he says, he probably will already have died from old age. 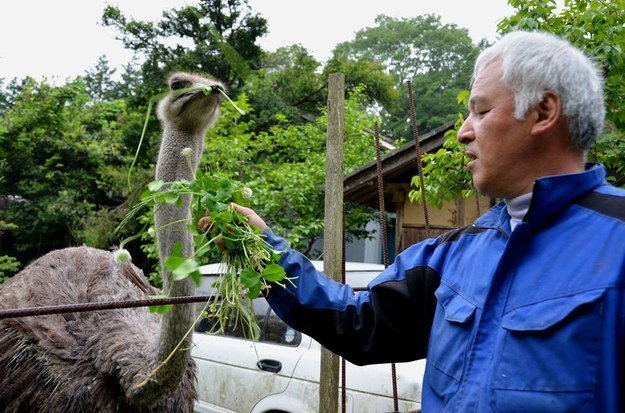 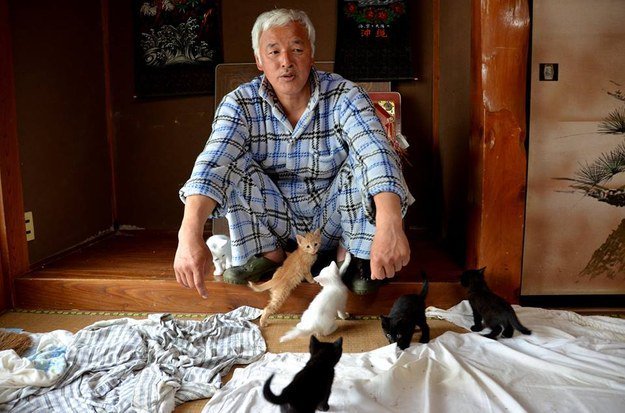 Naoto is also concerned about the cows in his care.

"The government is also attempting to have the cattle remaining in the contaminated area slaughtered. Why slaughter them if not for human consumption? To me animals and people are equal." 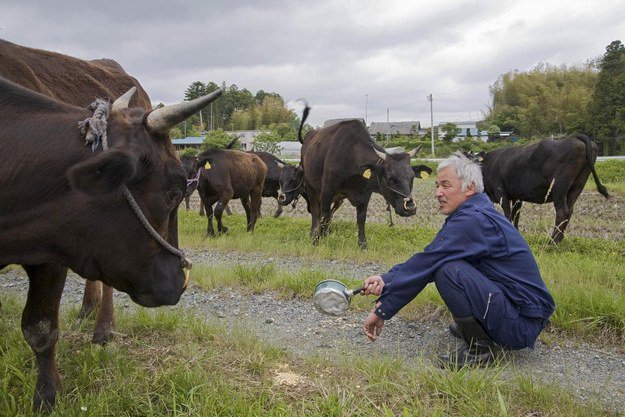 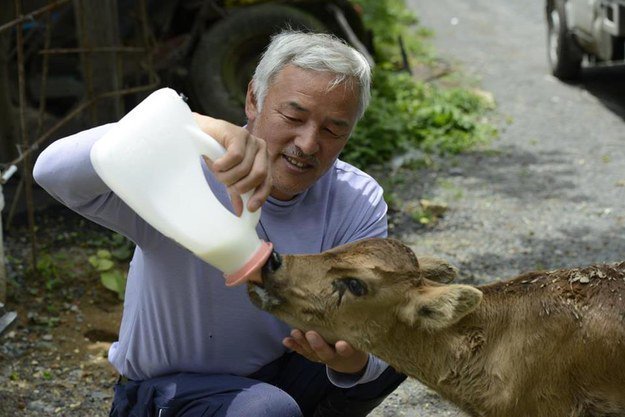 What an incredible guy!