12 Floating Eco-Friendly Cities That Will Blow You Away

With the population of the Earth growing at an alarming rate, architects the world over have been coming up with some very exciting and sustainable building and island ideas. These futuristic-looking places may seem like something out of a Sci-Fi movie but they are likely to become fact in the not-to-distant future. Take a look at some of these utterly amazing plans and concepts for the eco-friendly floating cities of the future!

This awesome-looking building is the Eco-Techno City in Russia which will feature rainwater collectors, solar panels and even vertical farms. 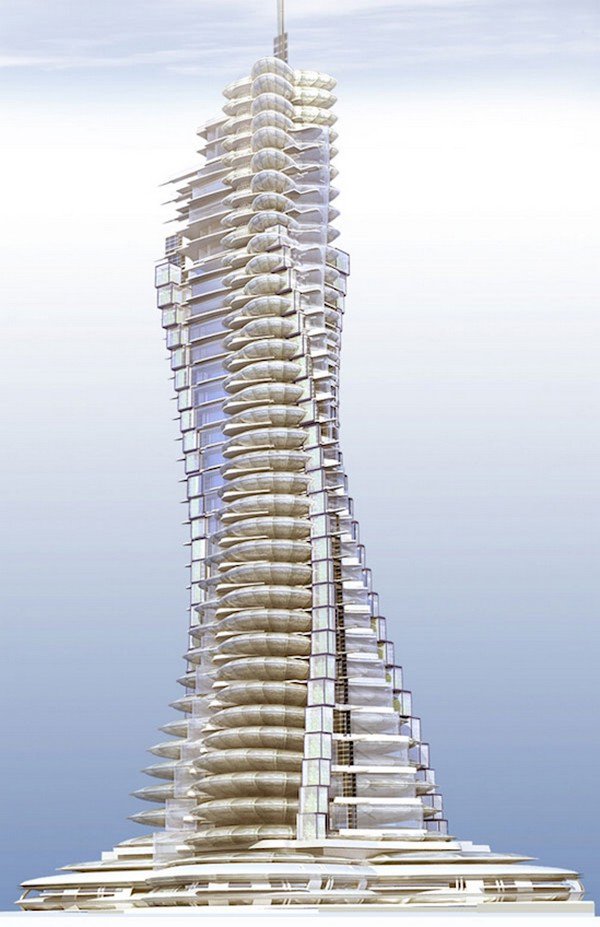 The terrifying-sounding Embassy of Drowned Nations will be situated in Australian waters and will offer temporary refuge to those displaced as a result of rising sea levels. 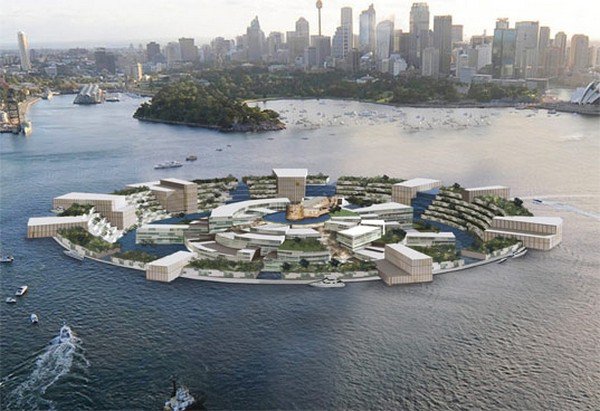 This Hexagonal Floating City in China is to be entirely self-sufficient generating its own power, food and more!

The Greenstar island in the Maldives will host climate change consultations and is set to have a very small environmental footprint. 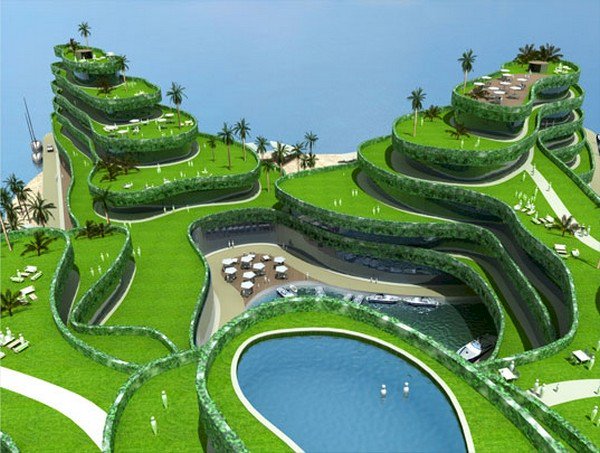 The Citadel floating apartment building in the Netherlands will consume 25% less energy than a regular building! 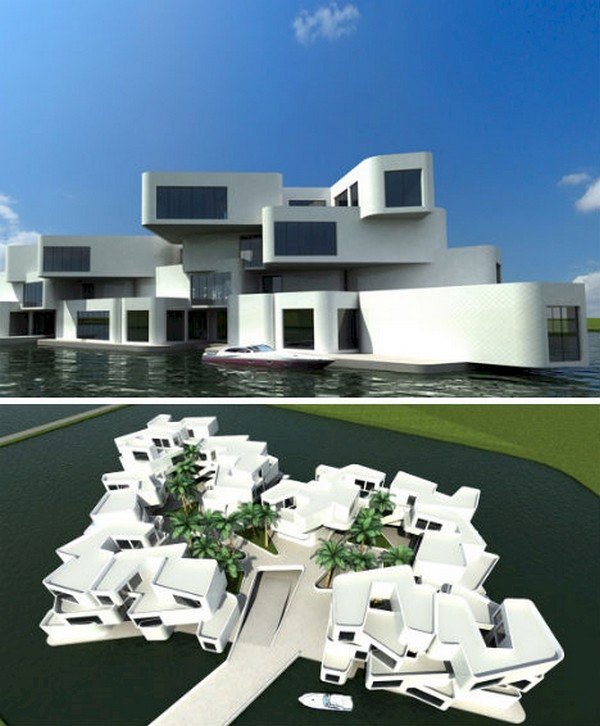 Autopia Ampere is planned to be situated between Madeira and Portugal and will basically grow itself! Beginning as a series of mesh sculptures connected to a current created by solar panels, walls of calcium carbonate will form and the city will 'grow'! 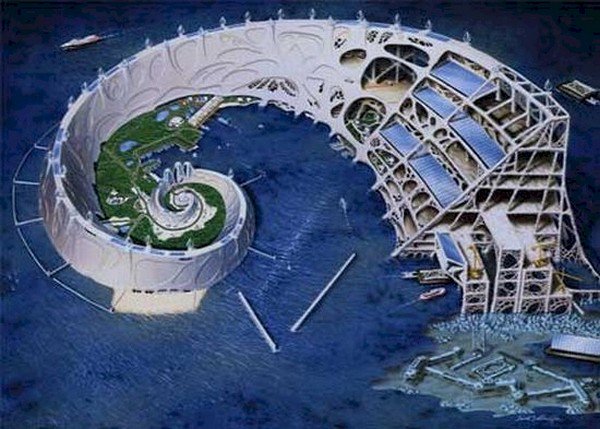 The Lilypad will be a completely zero-emissions self-sufficient city which will float on the ocean. It may even be able to process CO2 just like a real lilypad! 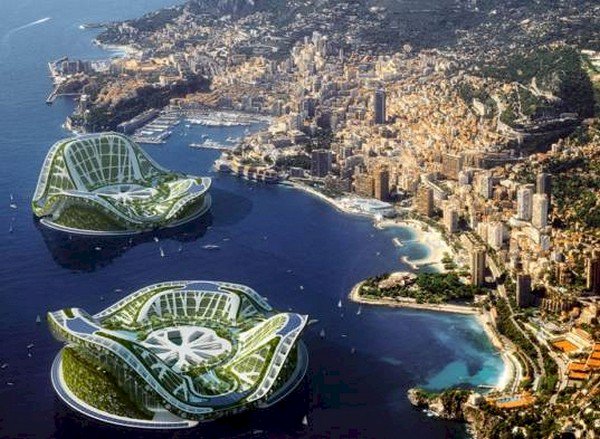 The Coral Reef Project in the Caribbean will contain 1,000 accommodation units and will utilize wave energy. Each little unit will have a terrace and it is thought that the building will improve the standard of living for the locals. 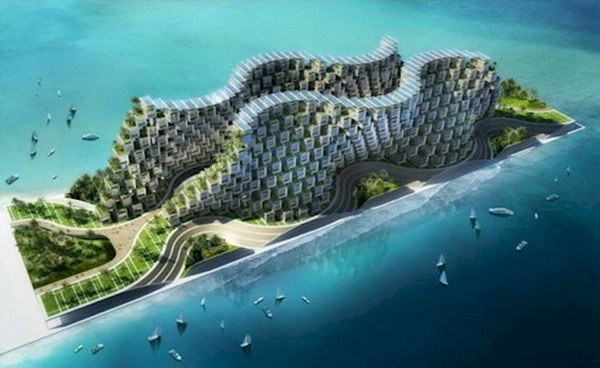 The concept of Harvest City has been developed for the people of Haiti. Of course it will have wind turbines and solar panels but it will also potentially house livestock too! 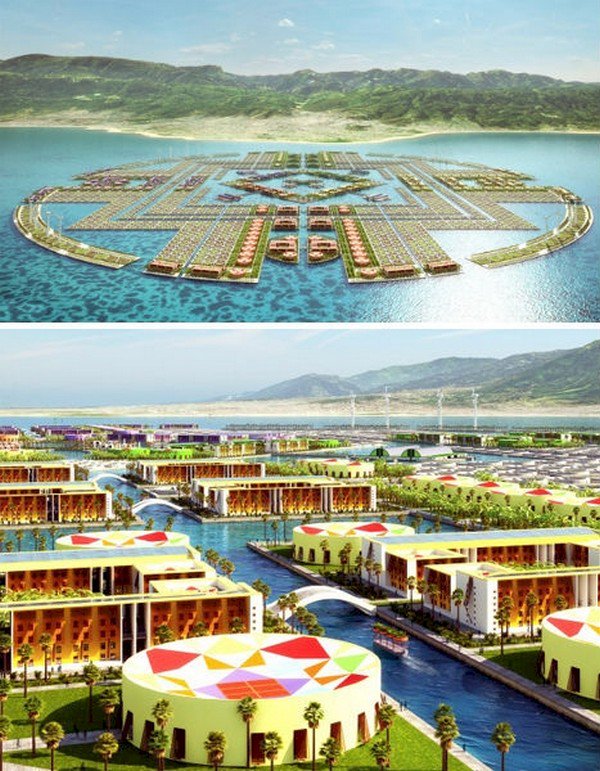 The plan for these Lady Landfill Skyscrapers is that they will be constructed atop underwater landfills. Garbage will be collected inside and will be recycled, thus cleaning up the ocean. Above the waterline will be islands with housing. 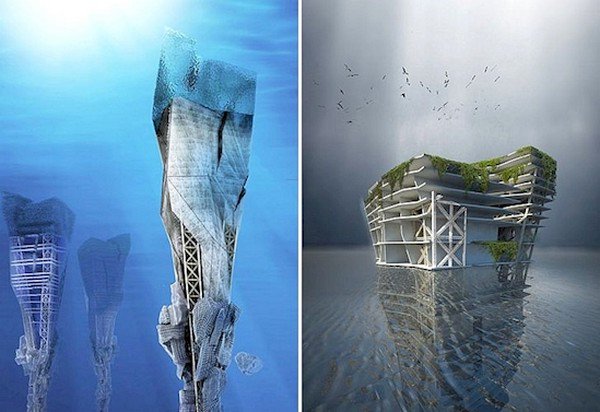 The Seascraper will have an outer shell which harnesses the energy of the sun and converts it to electricity. It will also be able to collect rainwater in its hull and will have underwater turbines powered by the ocean. 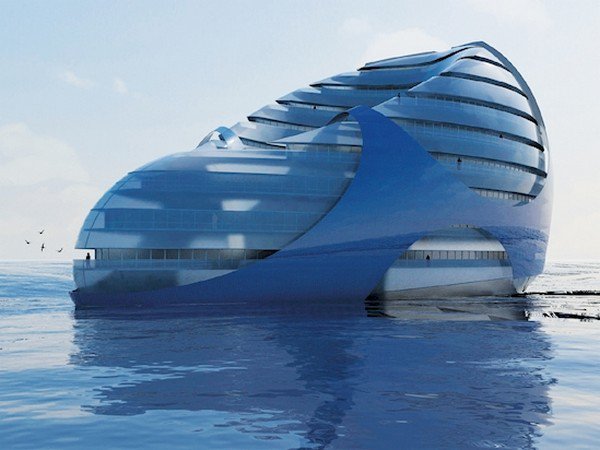 Lastly, take a look at what Japan has in store by the year 2025… it's incredible!