Home » Uncategorized » 19 Of The Most Interesting Photos Ever Taken

19 Of The Most Interesting Photos Ever Taken

Everyone is an amateur photographer nowadays. Taking photos of everything we see and posting them on social media is the way of the world! Sometimes, during our smartphone photo sessions, we hit the jackpot and capture the perfect image, with a few little touch ups later and the perfect profile photo is born. What’s strange, however, is that even though all of us now have a smartphone with a camera in our pocket, many of us still yearn for the good old days of ‘proper’ photography, and of interesting things! Take a look at these photos and see what you think!

This is the hand of ‘Andre the Giant’ holding a regular size beer can! 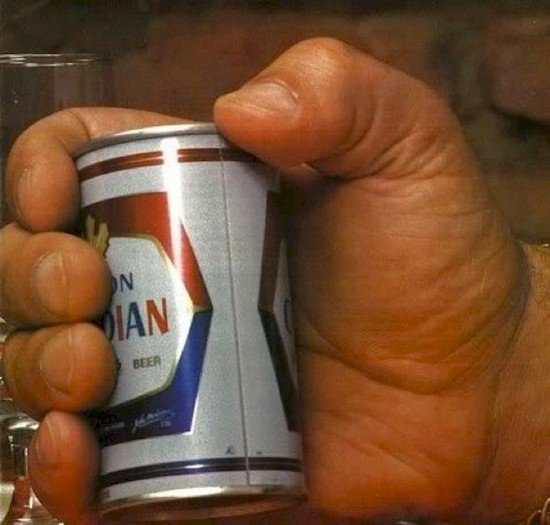 $1 US is the equivalent of around 3000 Uzbeki Soms, which is the currency of Uzbeckistan! 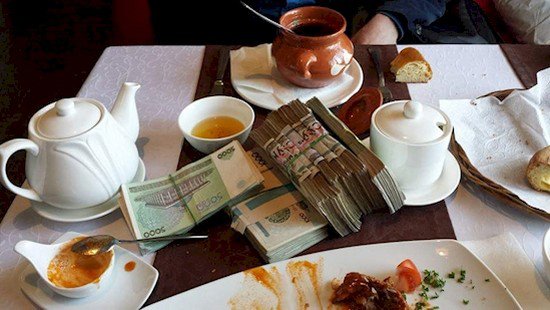 This beautiful building is the ‘Parkroyal Hotel’, in Singapore. 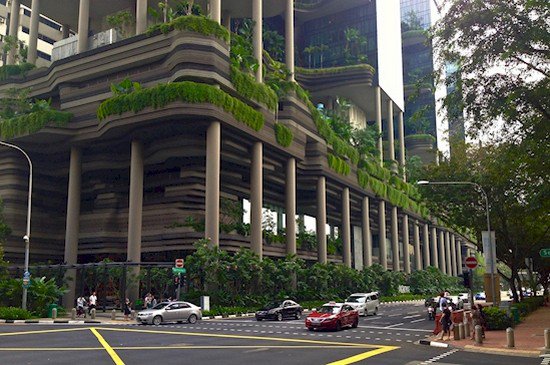 ‘Atlantic Ocean Road’, in Norway, has the most amazing structure. 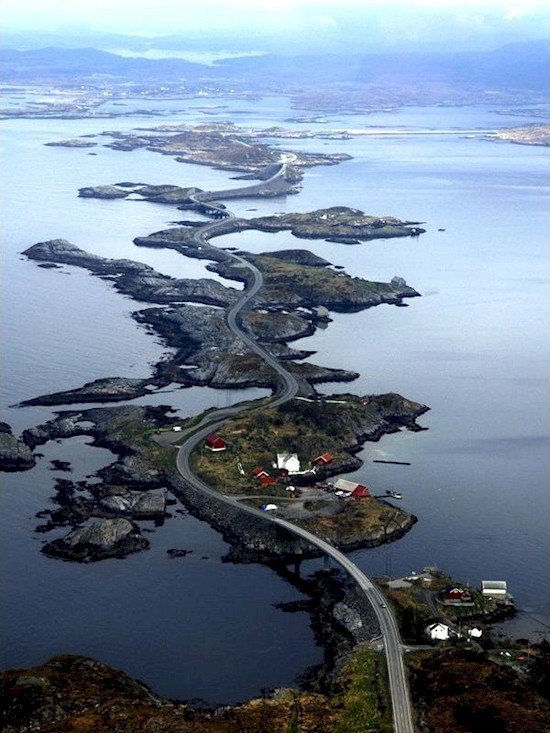 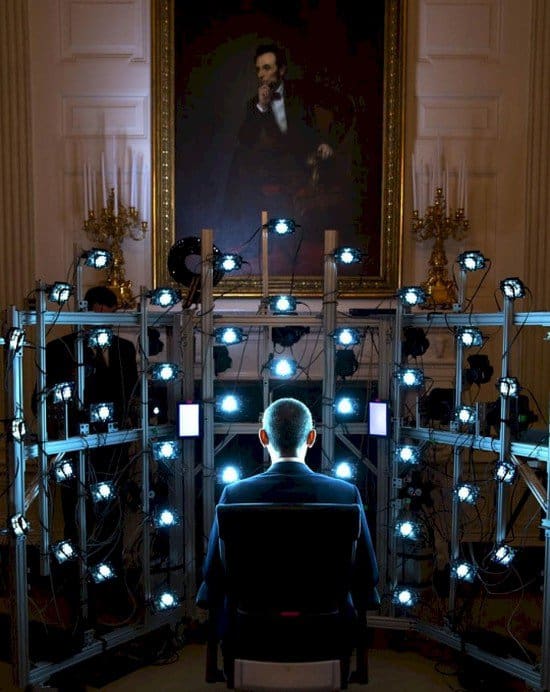 So, it’s not a photo but we knew you’d want to see it. This is an artist’s impression of a ‘cat piano’! 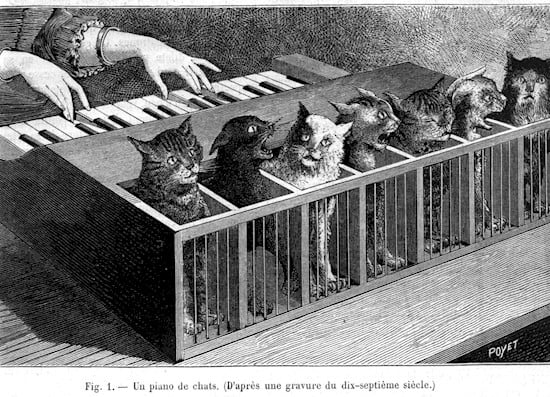 A huge system of bird nests!

This crazy landslide was in Washington State. 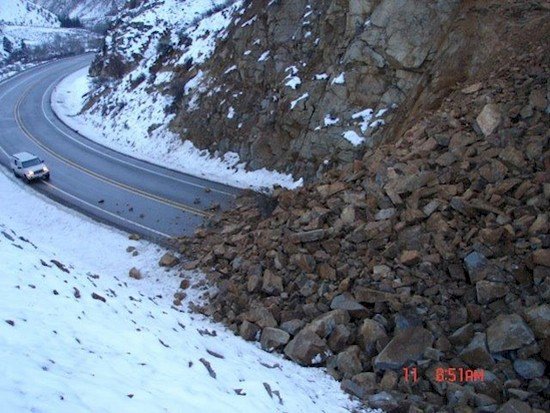 Don’t worry, this baby isn’t in a blender! It’s in a device to hold it still during a chest X-ray. 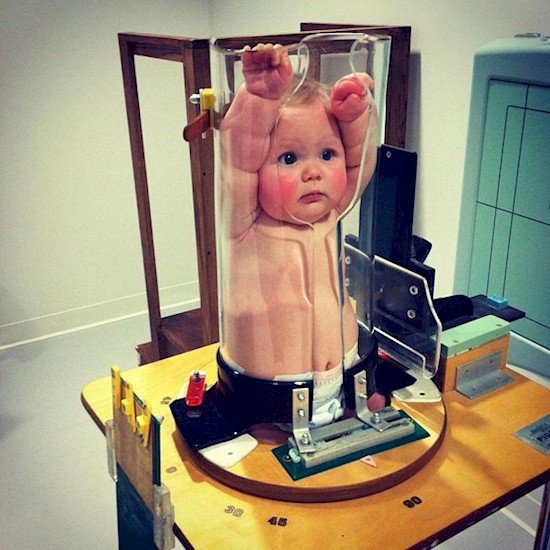 This water is filled with worms! Ugh. 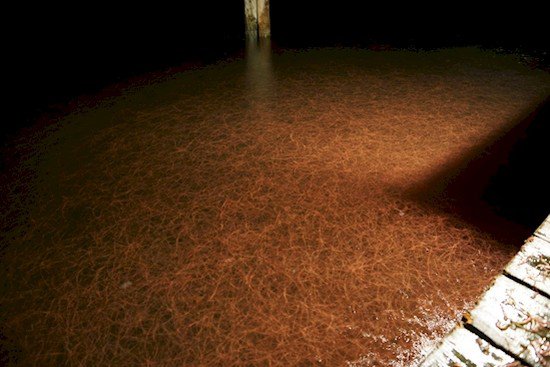 These are the awesome outfits once worn by ‘Braniff International Airways’ flight attendants. Groovy! 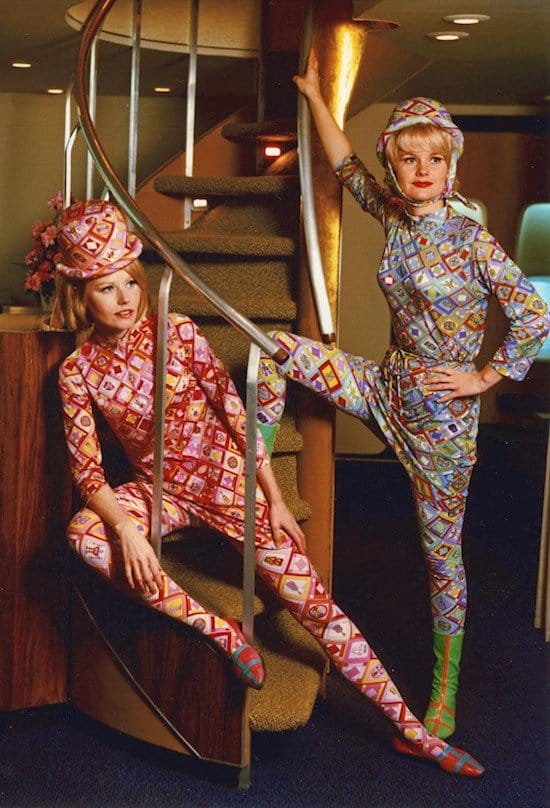 This breathtaking view is of ‘Lower Falls’, in ‘Yosemite National Park’. 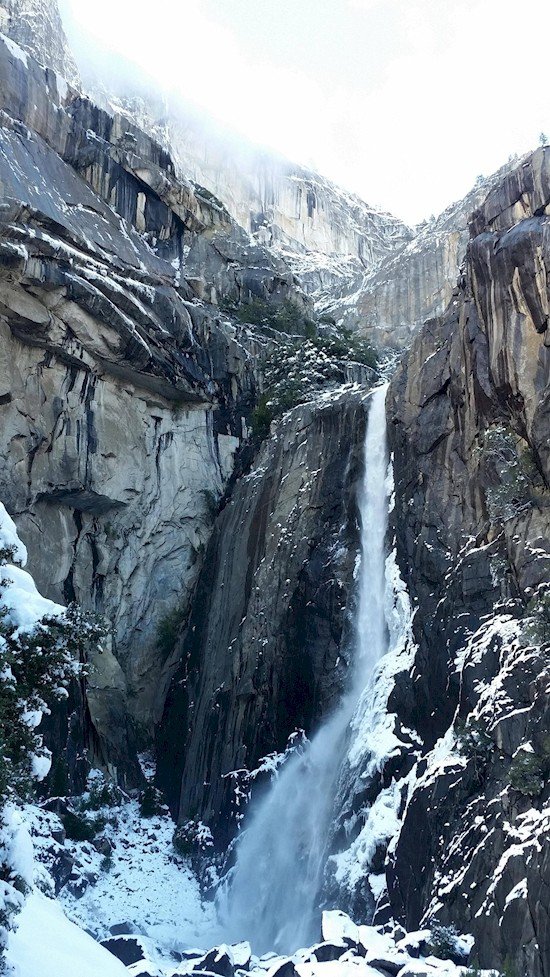 This is the fossil of a clam shell. The coconut placed beside it gives the viewer an idea of the scale of the specimen. 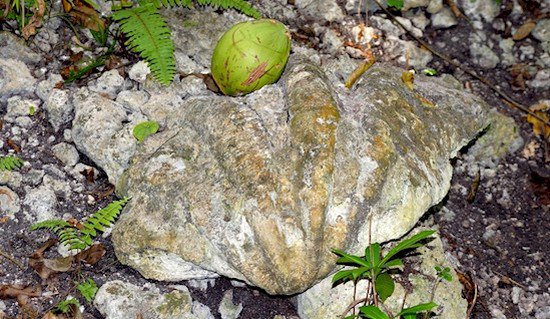 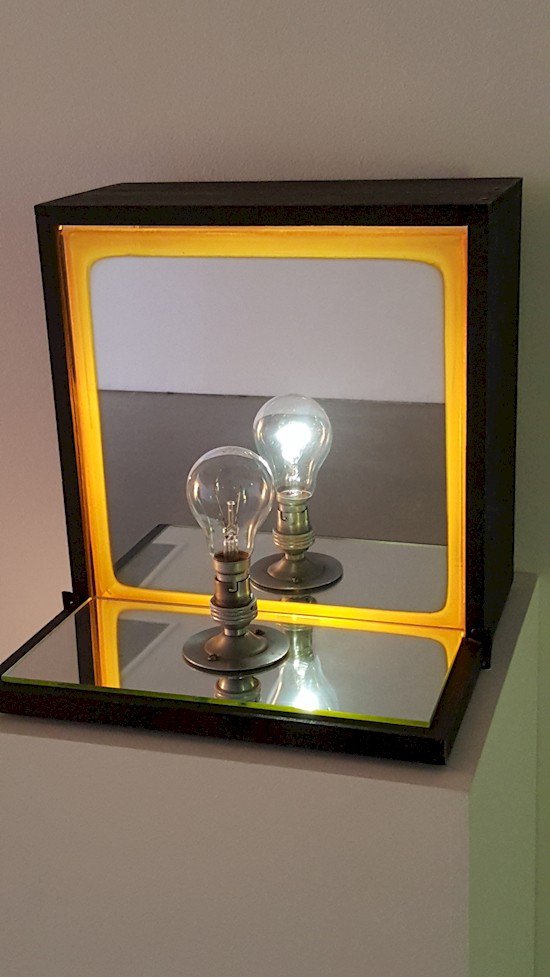 This ‘ghost ship’ was formed from light and water during the ‘Amsterdam Light Festival’. 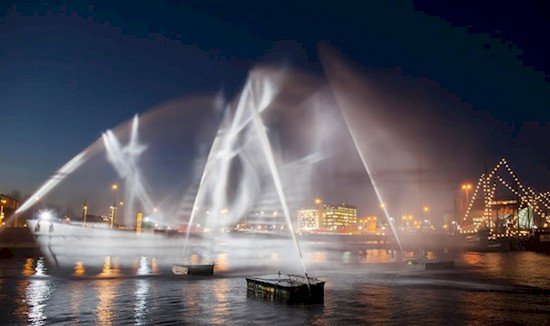 ‘Matsumoto Castle’ in Japan looks magical in the snow! 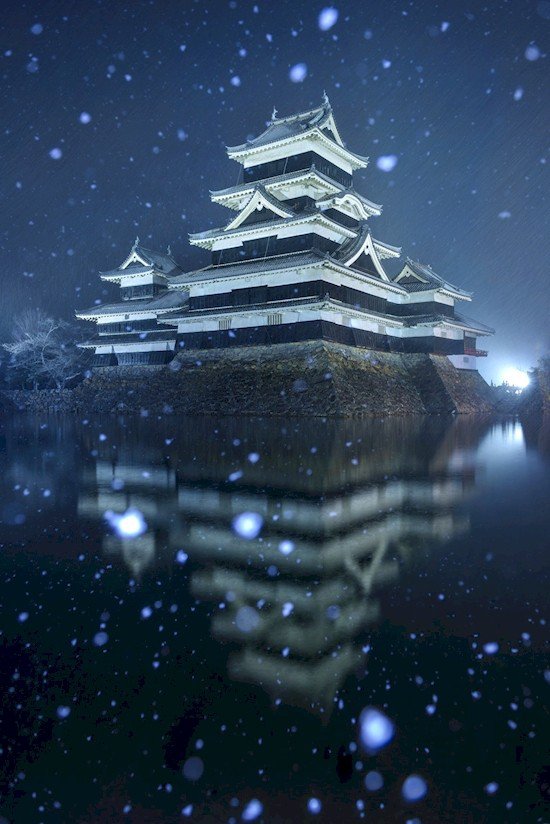 This small island was created off the coast of Japan when an undersea volcano erupted! 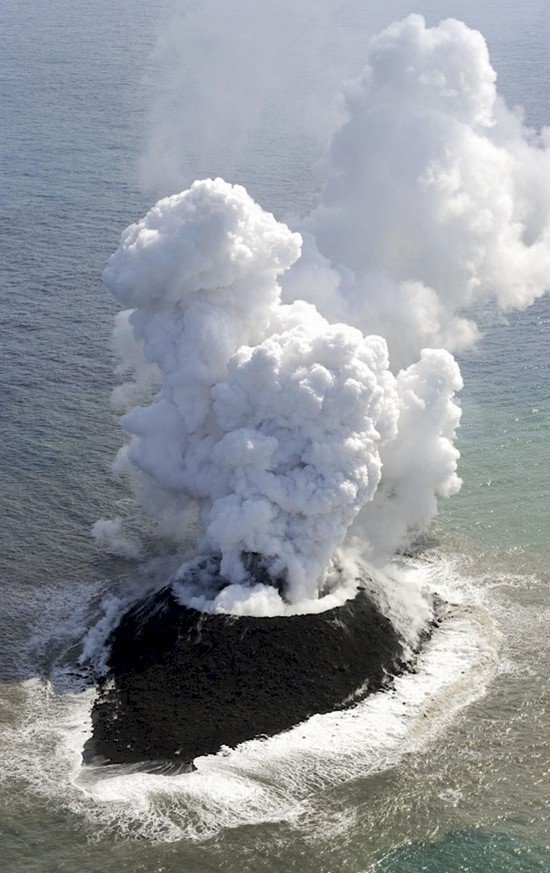 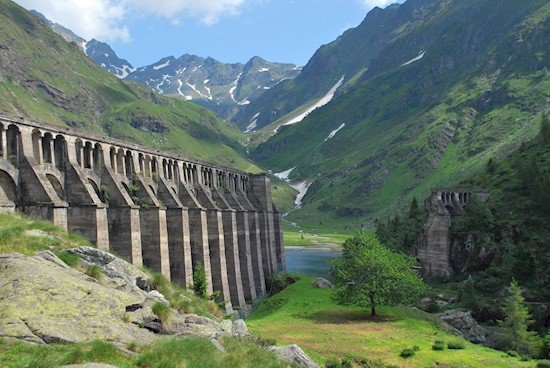