If guinea pigs were to strut their stuff on the world's top catwalks, then the little guy you see pictured below would be a serious contender! 'Ludwig' the guinea pig is excellent at working it for the camera, he knows all his best angles and can pose almost as well as Naomi Campbell or Kate Moss. What's more, the cute creature is so comfortable with his body, that he doesn't mind posing nude! Ludwig loves being photographed alongside his all time favorite foods, too! Take a look at these 15 hilarious images of Ludwig, below! What a star!
Website: Instagram 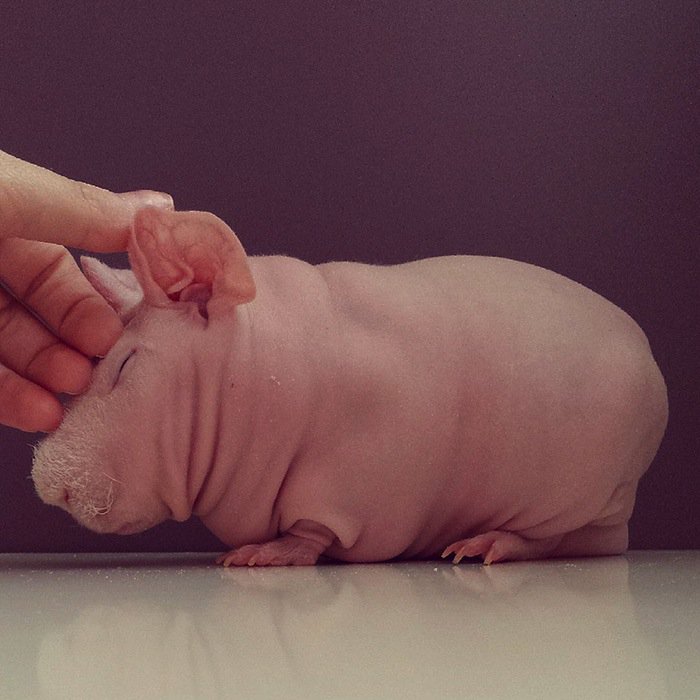 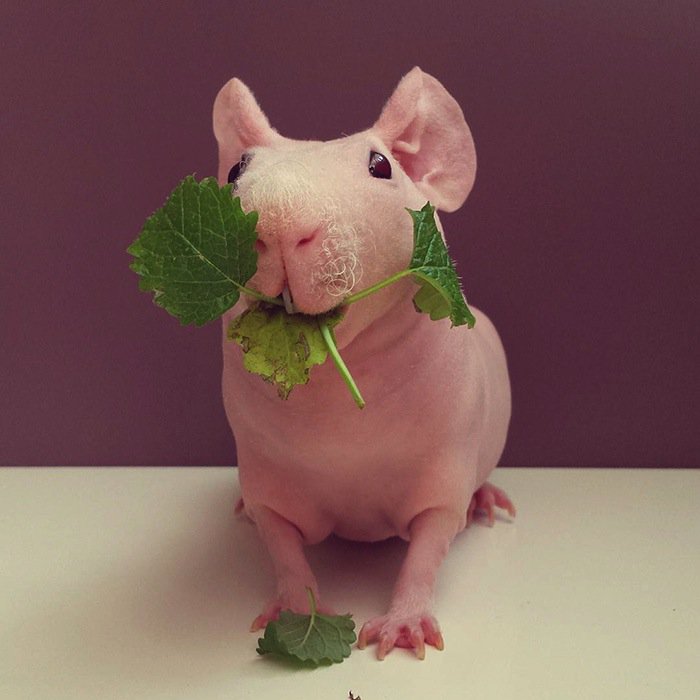 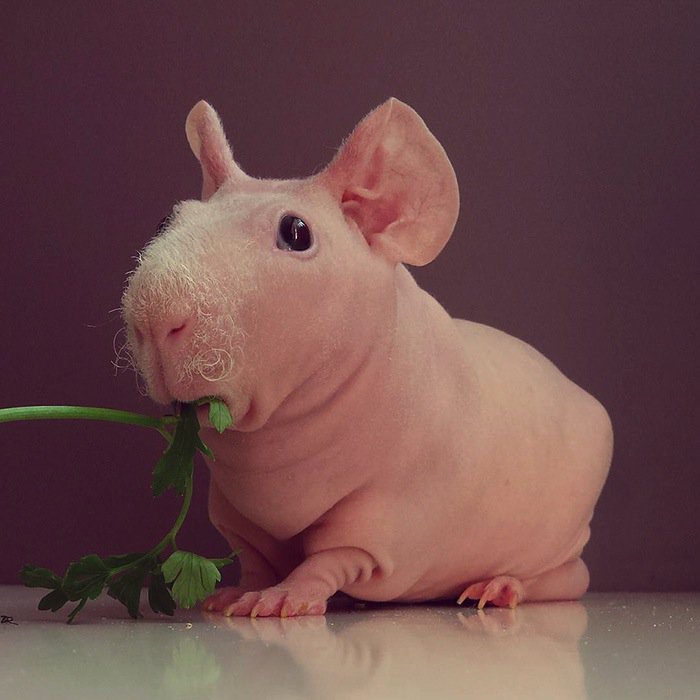 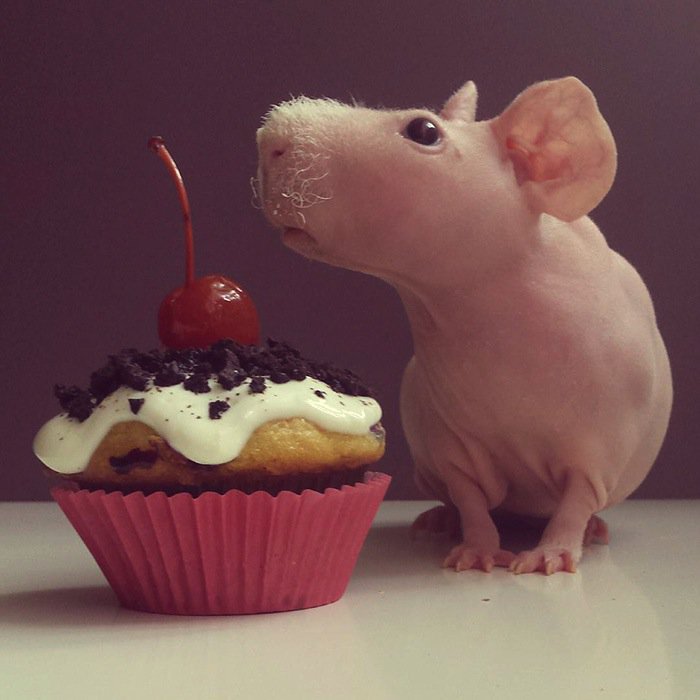 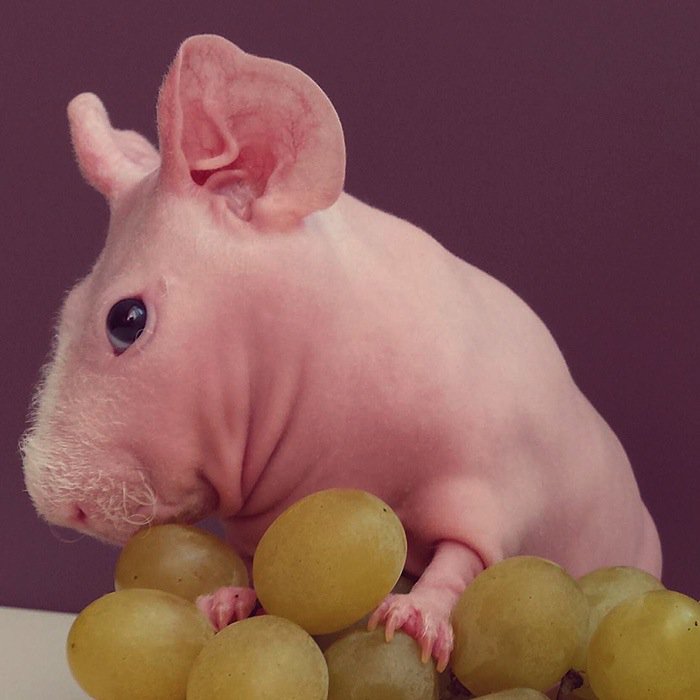 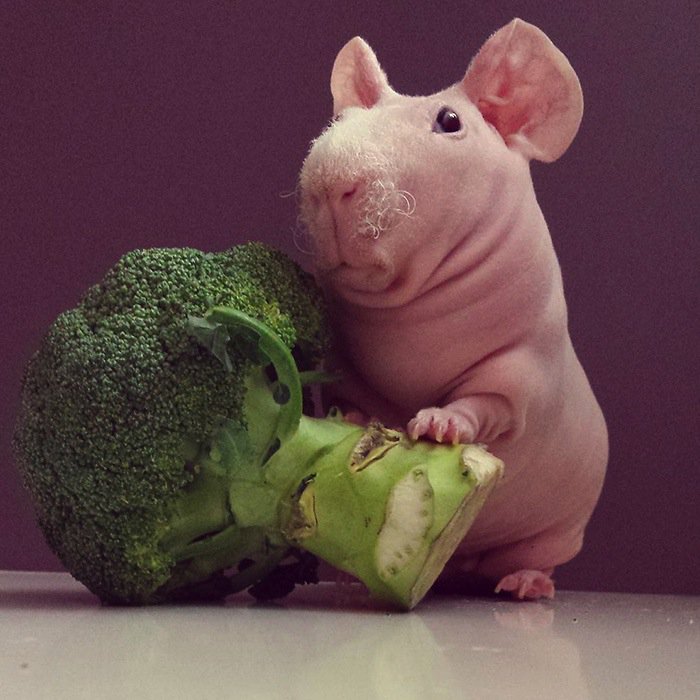 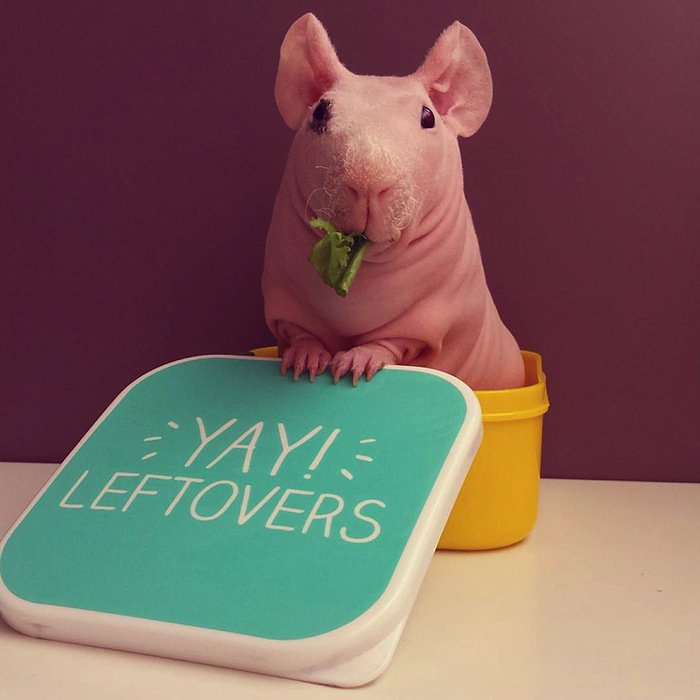 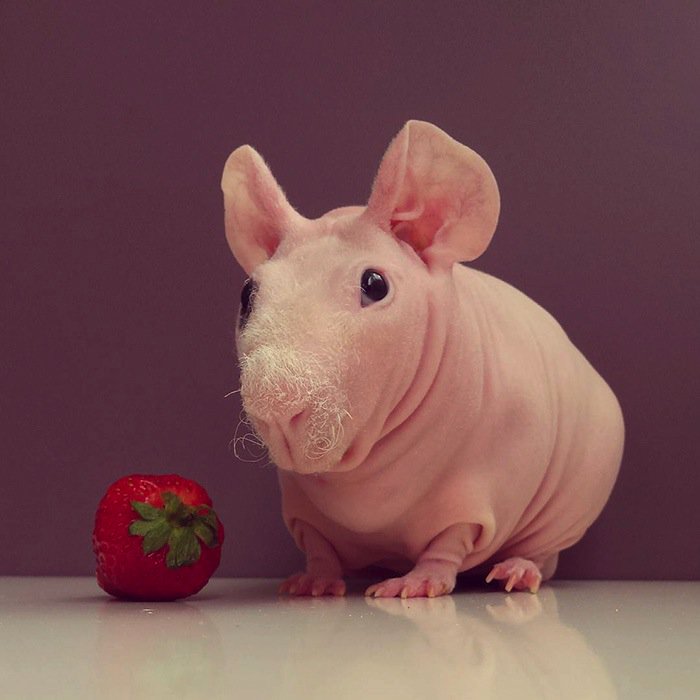 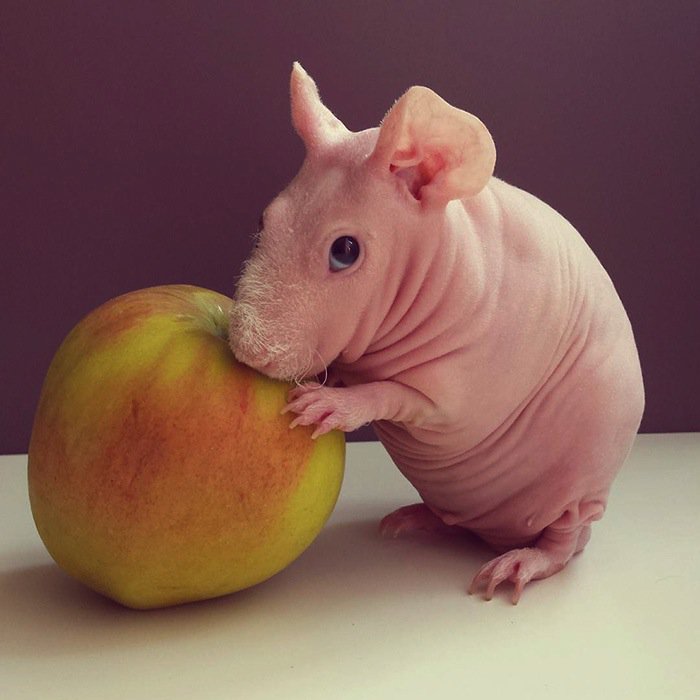 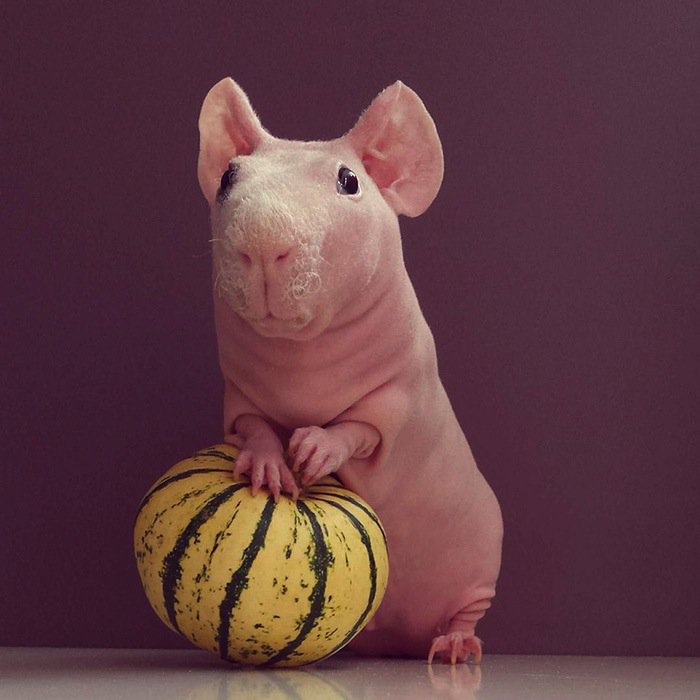 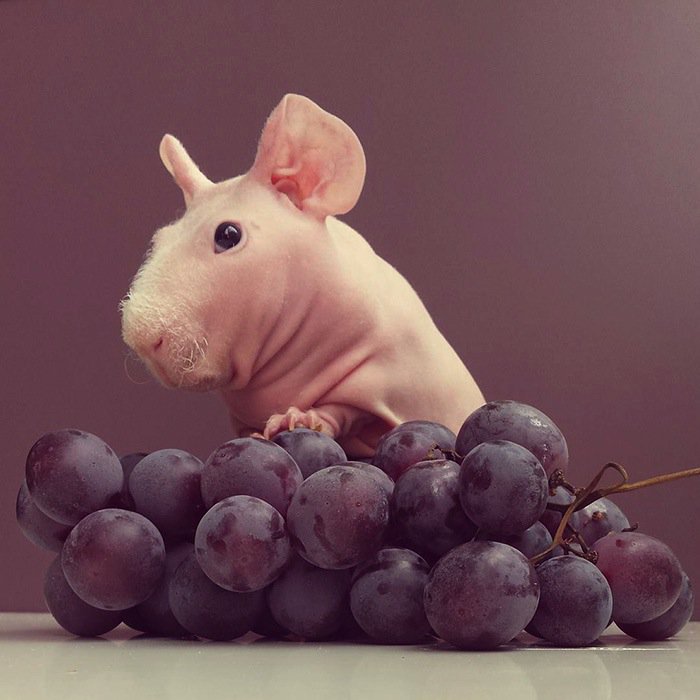 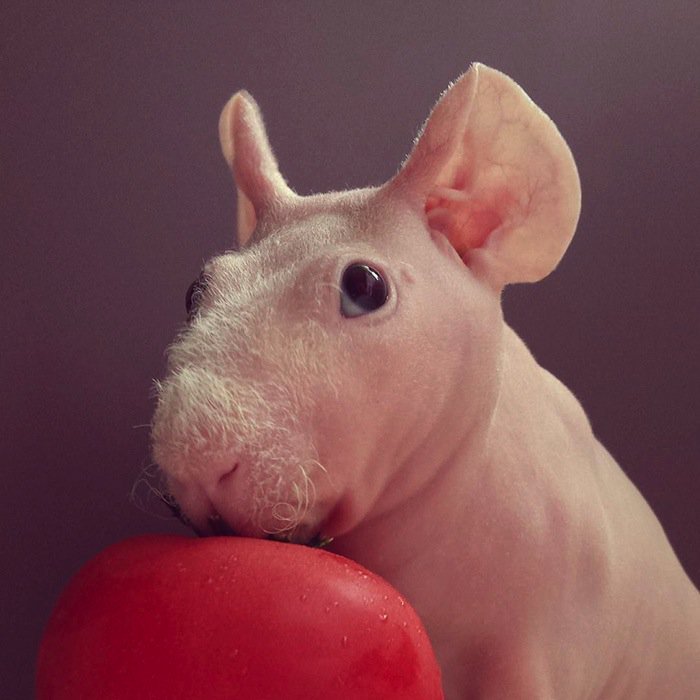 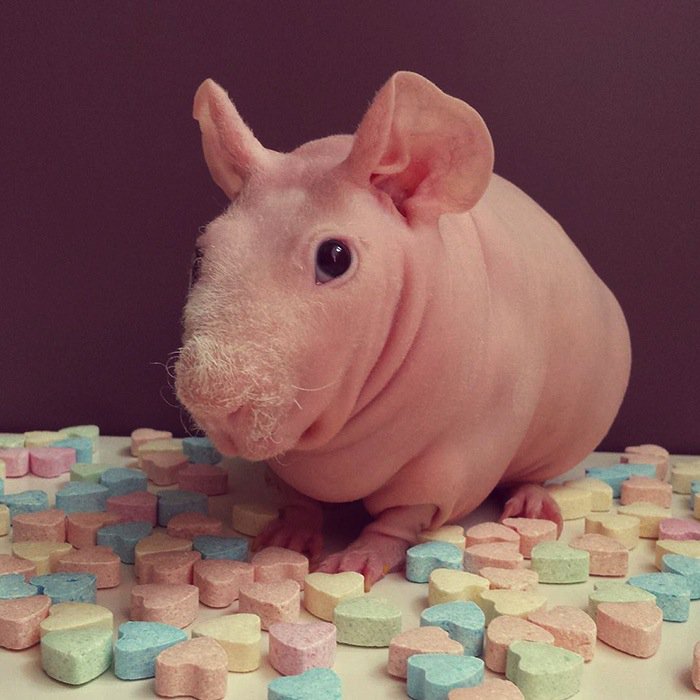 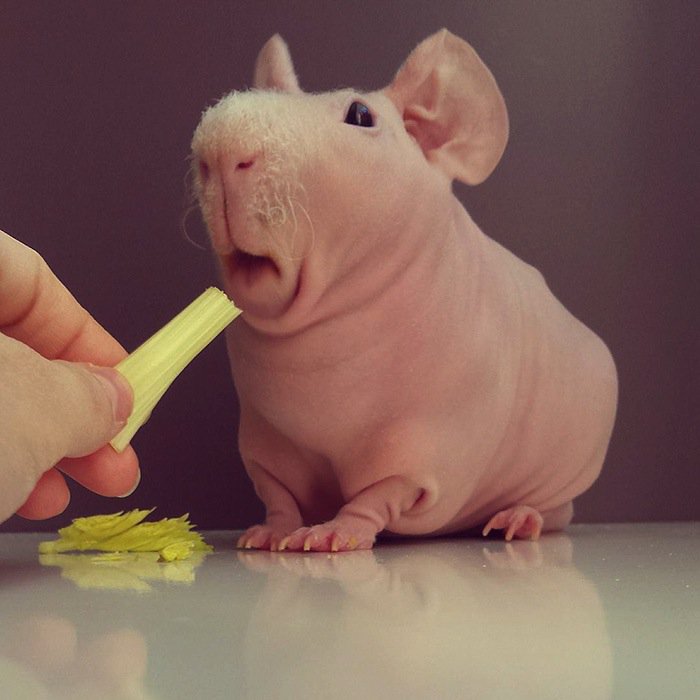 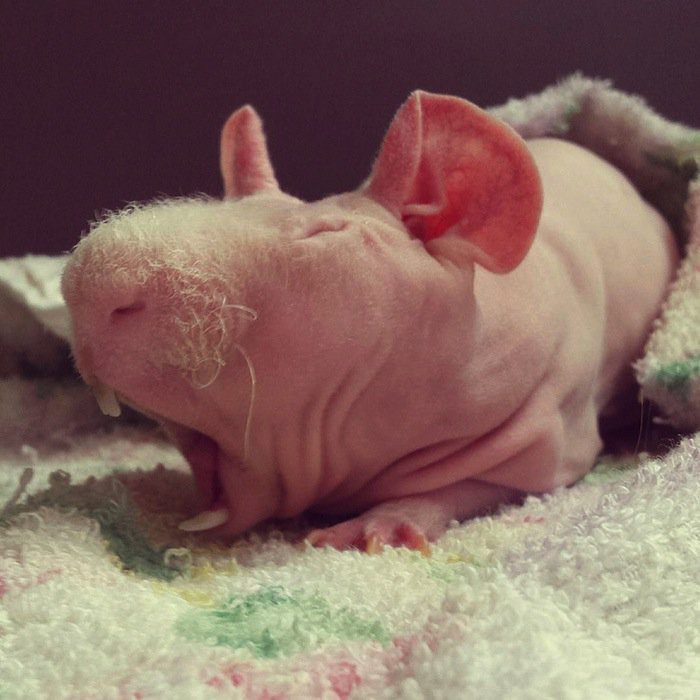