Victor Miron is a big fan of reading and making friends, and he likes to promote both in his home country of Romania. We've already covered his campaign that saw free bus rides for those who were reading on board, now he's started a trend of mini neighborhood libraries! It was the beginning of 2015 and Miron had been living in his 40-apartment building for a year and a half, when he decided to create a library for himself and his neighbors. He hadn't met more than four or five of his fellow apartment dwellers and wanted that to change. He took 40 of his own books and put them on top of the communal mailbox area, with a sign saying "The Neighbors Library – take a book and leave one in exchange". The idea worked perfectly with his neighbors contributing to the library. The concept helped to foster more friendly relations between neighbors, too. The idea was even picked up by other people, who made their own libraries Miron's city, Cluj-Napoca, as well as in other Romanian cities. Awesome! 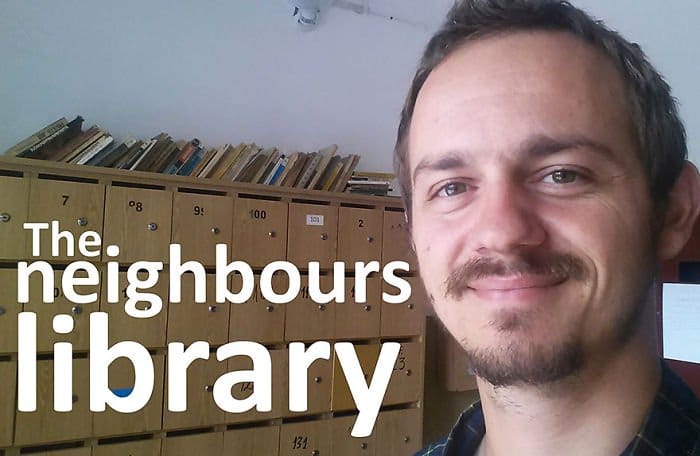 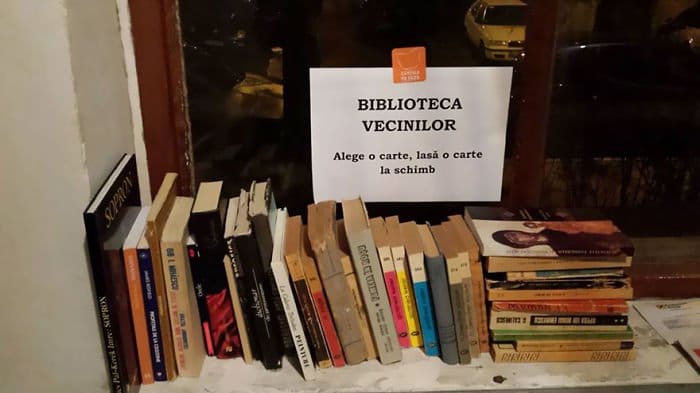 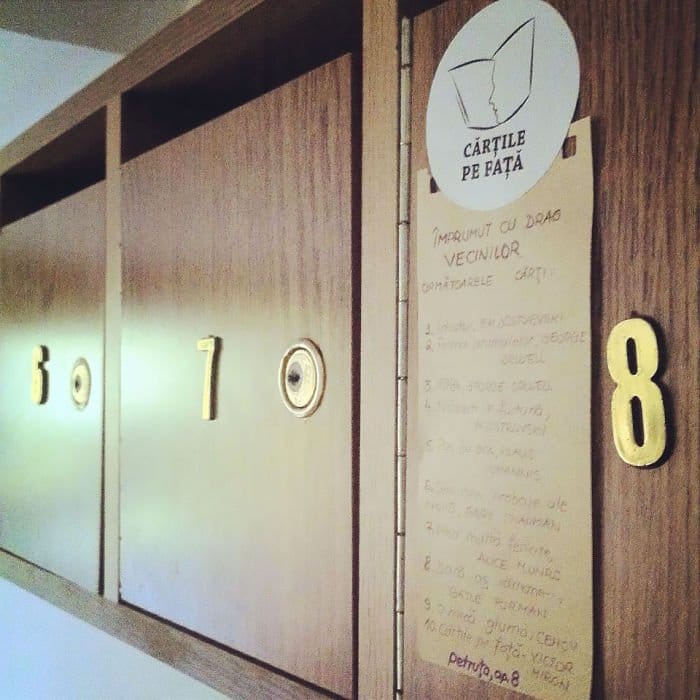 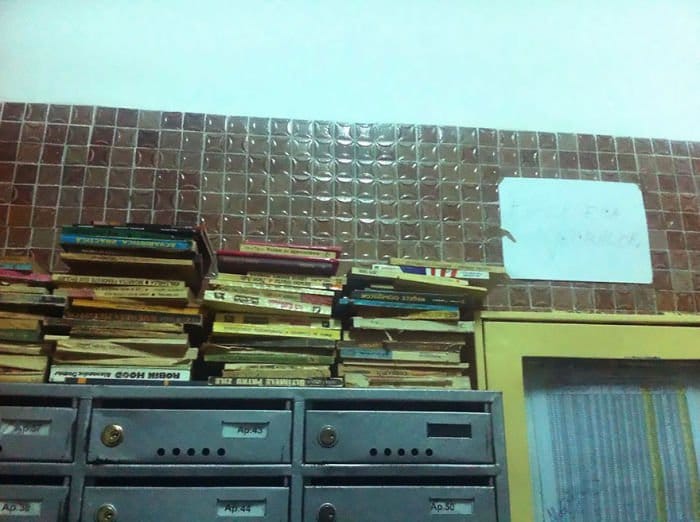 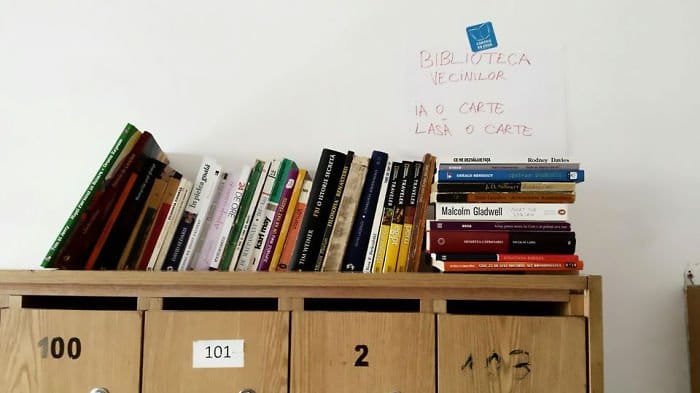 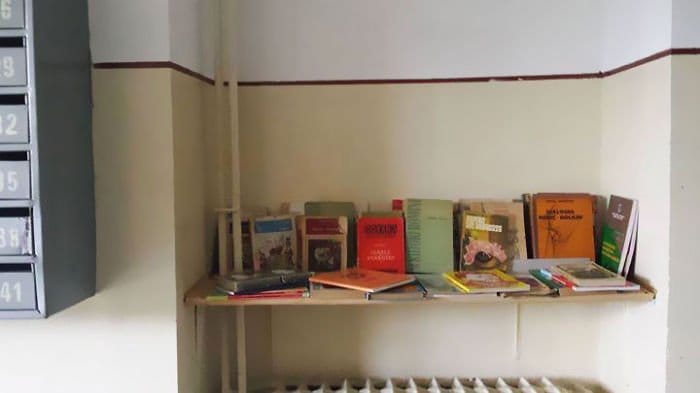 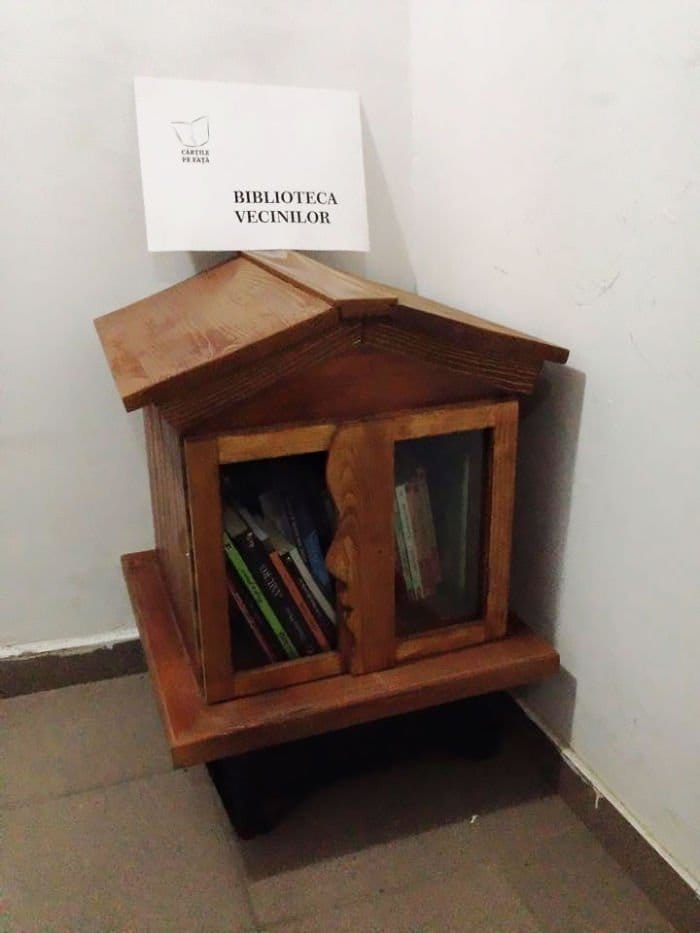