We all like a bit of variety in our lives, so today we have put together something a bit random for you, but super fascinating, nonetheless. We’ve selected fourteen photos that have little or nothing in common, other than the fact that they are incredibly interesting. From TV stunt doubles to views from the Egyptian Pyramids, they really are diverse, but we’re sure you’ll learn something new! Check them out!

This is the remains of a Roman soldier killed when Mount Vesuvius erupted. 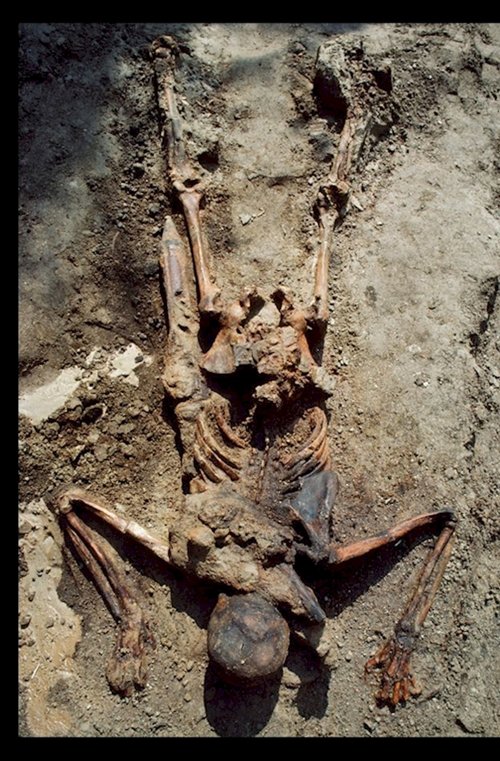 Taxi driver, Victor Perez Cardona was displayed in his beloved cab during his funeral. 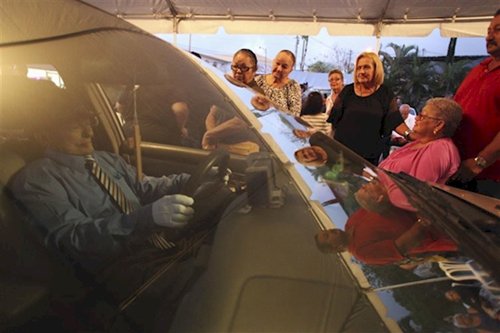 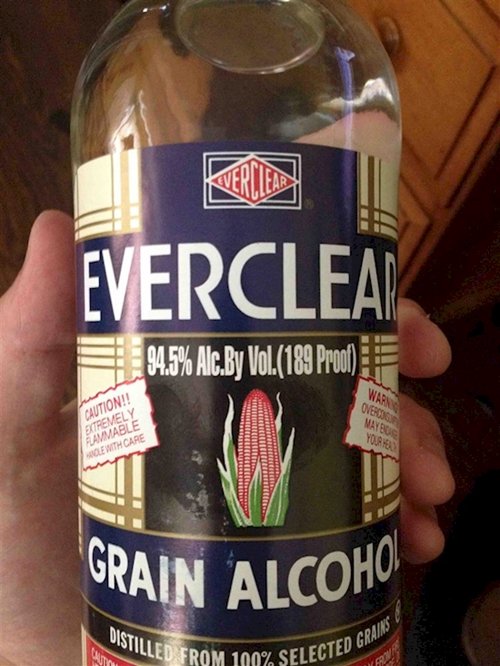 These are all the stars that we can see from Earth, with those we can see with the naked eye in the blue sphere. Bear in mind, this is just an infinitesimal fraction of all the stars in the universe! 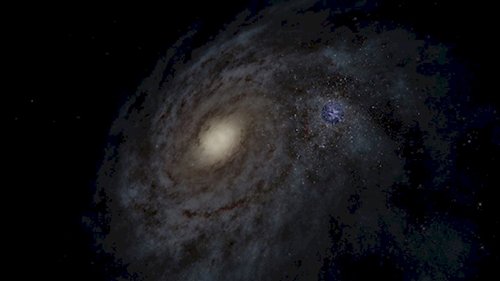 While we’re talking space, this is the North Pole of Saturn during a storm. 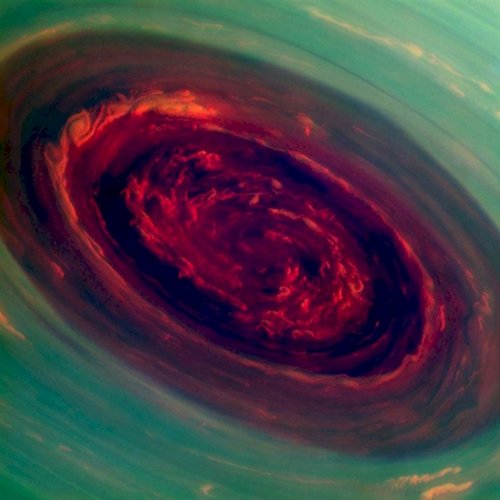 A slice of pizza topped with smaller slices of pizza. 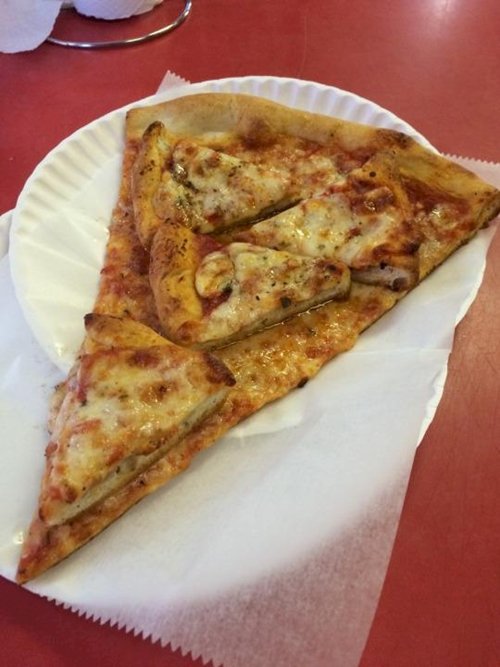 ‘The Hell’s Angels’ have nothing on New Zealand’s ‘Mongrel Mob’ motorcycle gang, of which this gentleman is a member. 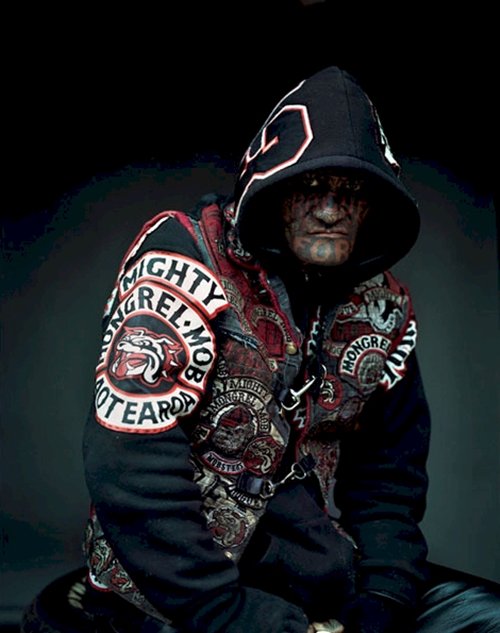 This eerily beautiful picture was taken in Manchac Swamp, Louisiana. 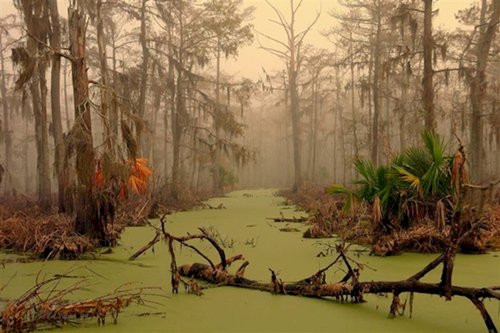 In China, they have grand hotels designed to look like castles! 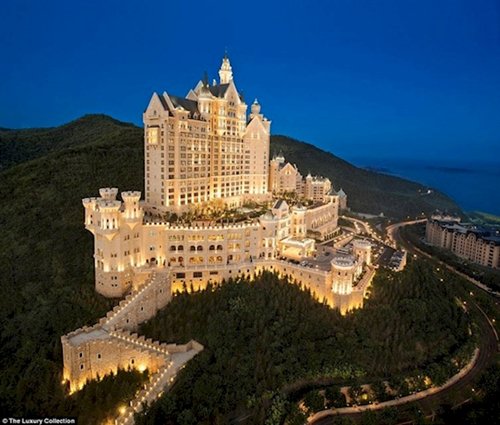 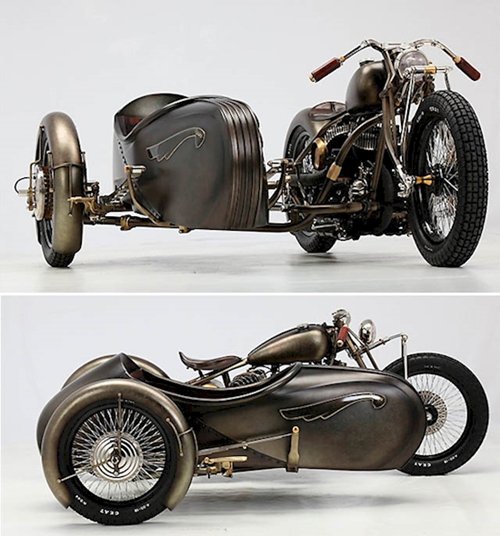 This is the view from the top of the Great Pyramid, Giza. 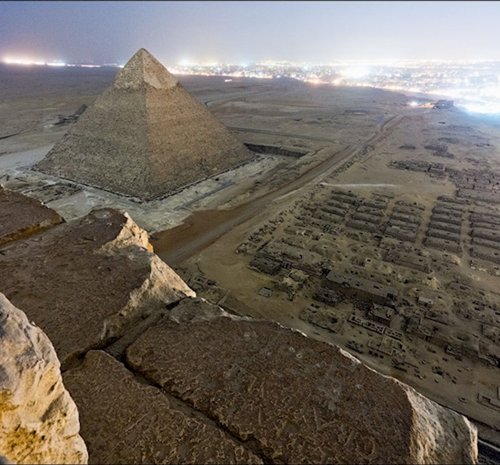 A collection of stunt doubles from ‘Game of Thrones’! 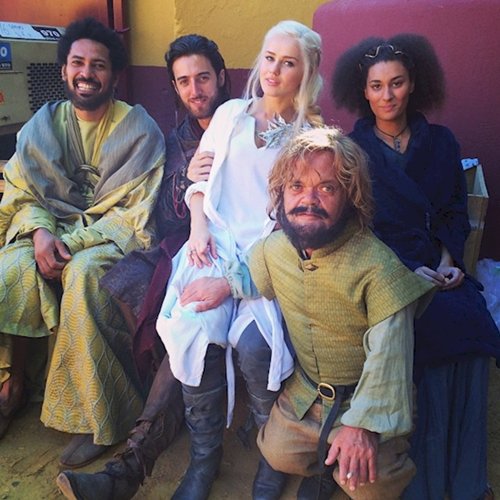 This is the world headquarters of ‘FIFA’. 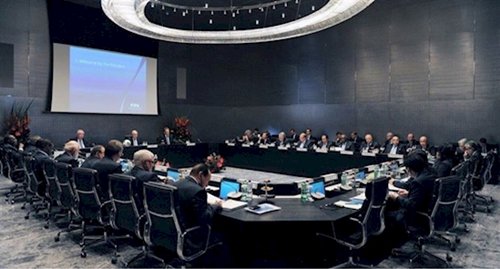 Two bullets that collided mid-air during The Battle of Gallipoli, WWI. 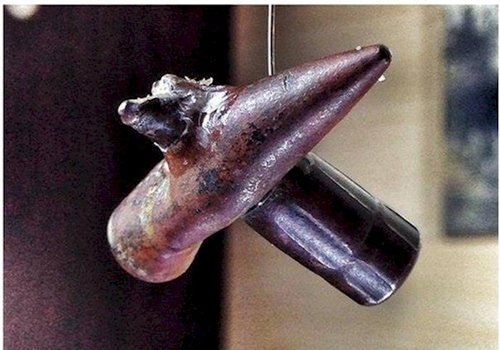 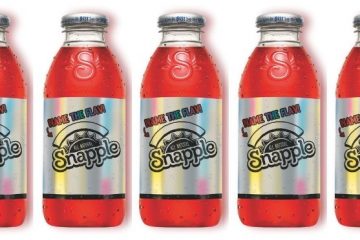 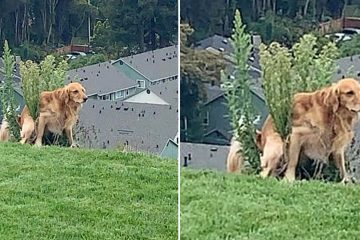 Will’s Dog Poops In The Weirdest Positions, So He Asks If Other Dogs Do Too – He Got 35 Hilarious Responses