Home » Uncategorized » Can You Guess What 14,000 Life Jackets Were Doing Wrapped Around Columns Of A Concert Hall In Berlin?

Can You Guess What 14,000 Life Jackets Were Doing Wrapped Around Columns Of A Concert Hall In Berlin?

On February 13th, the grand exterior of Berlin's Konzerthaus, or concert hall, underwent a remarkable transformation. Overnight, 14,000 life jackets appeared, wrapped tightly around the building's front entranceway columns. But, why? Amazingly, each life jacket was worn by a refugee arriving at the Greek island of Lesbos, sometime during the last few months. Artist Ai Weiwei, from China, says his installation encourages viewers to associate each life jacket with an individual being forced to start a tough new life away from their home country. Weiwei remains critical of Europe's response to the current refugee crisis and he hopes his art can get people thinking about the unenviable plight of asylum seekers! Take a look!
Website: aiweiwei 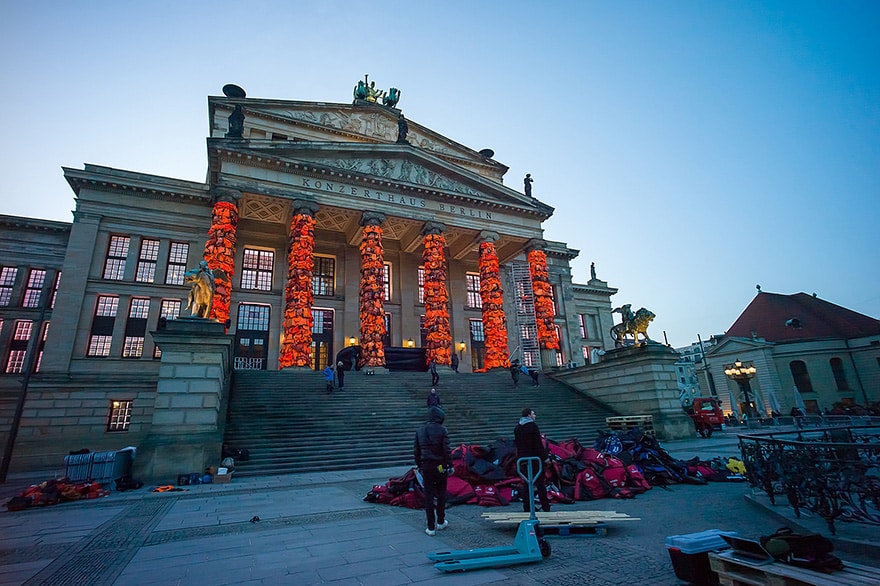 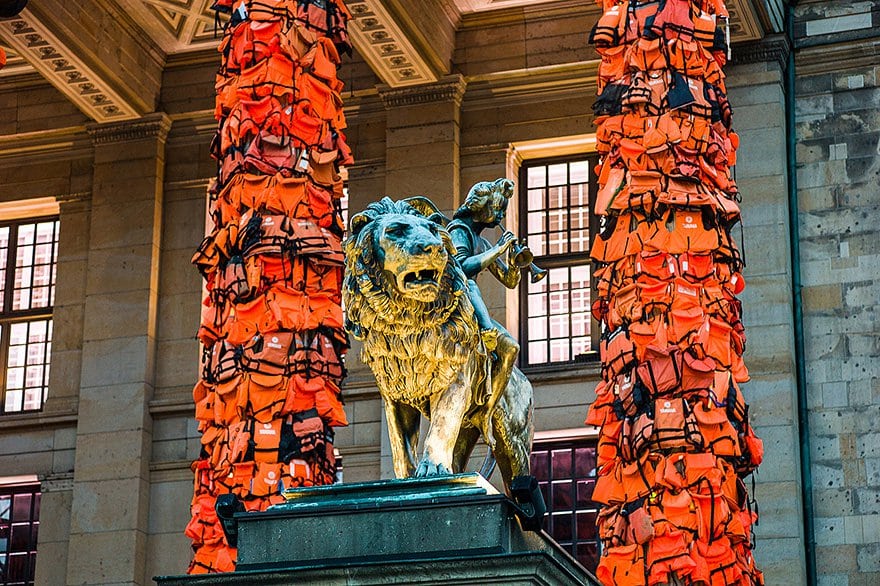 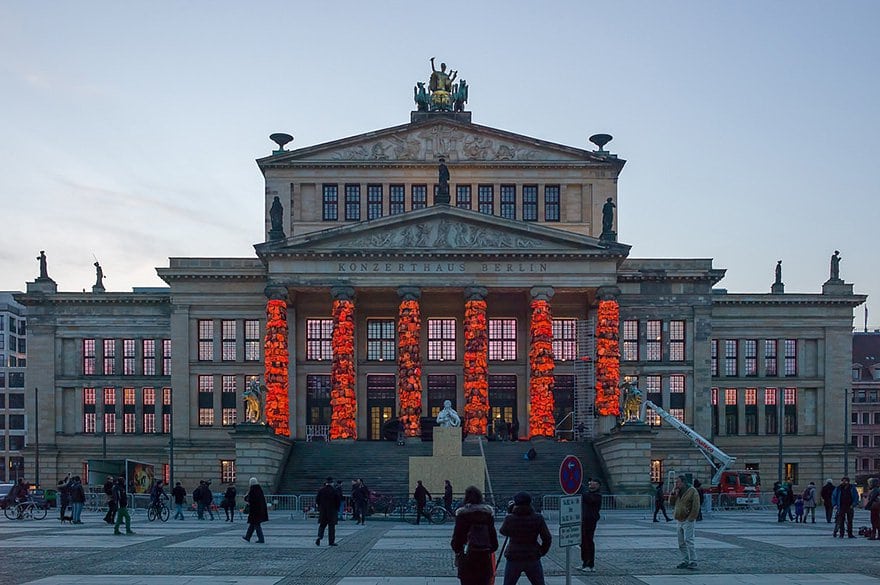 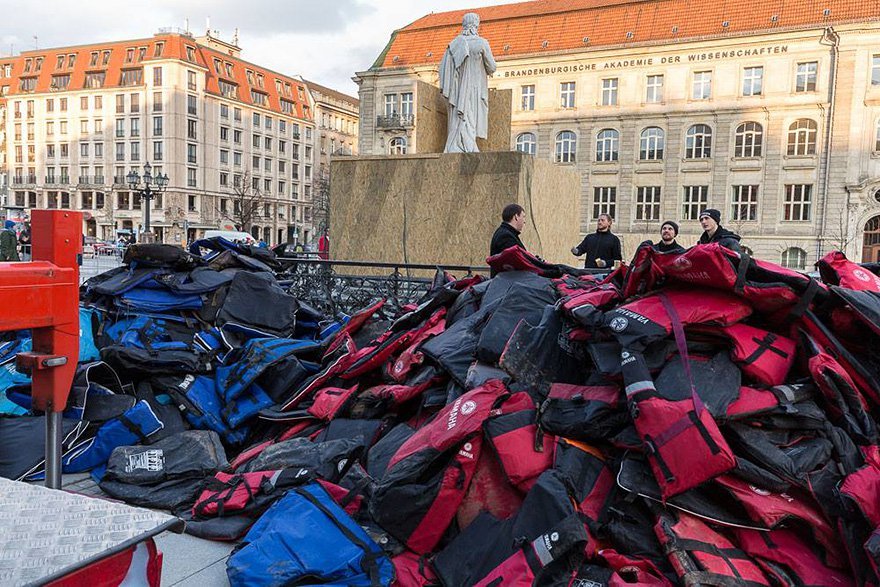 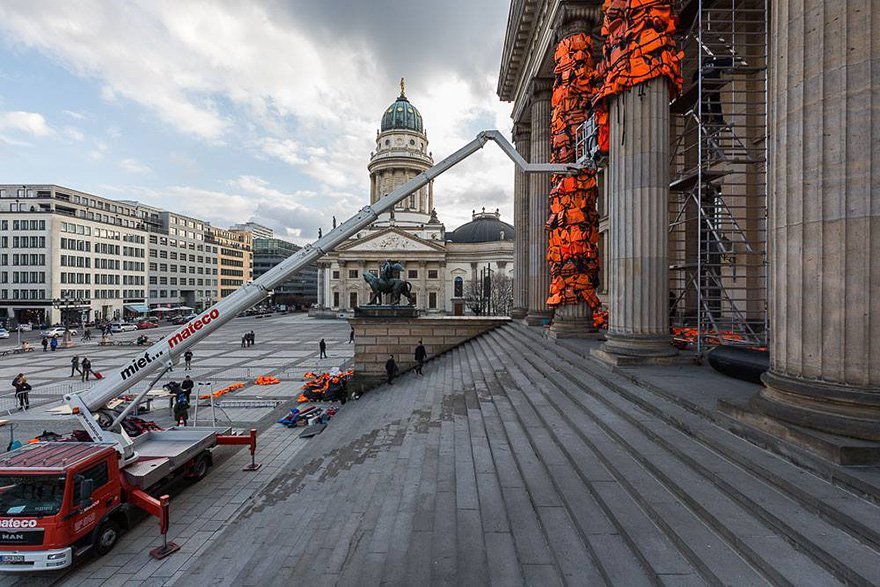 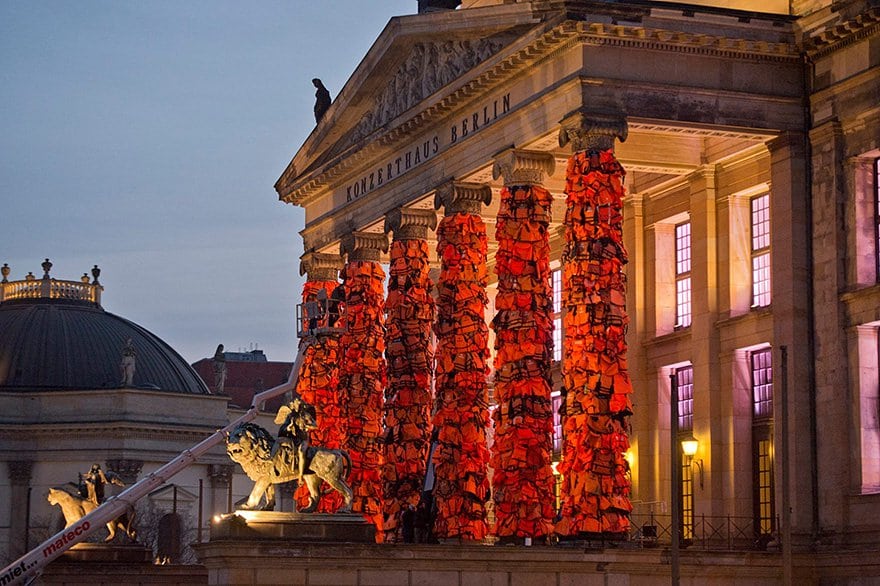 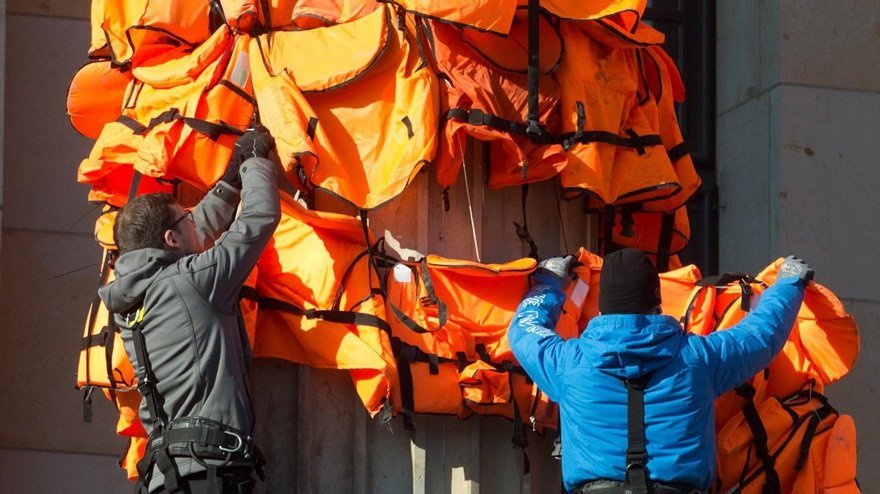 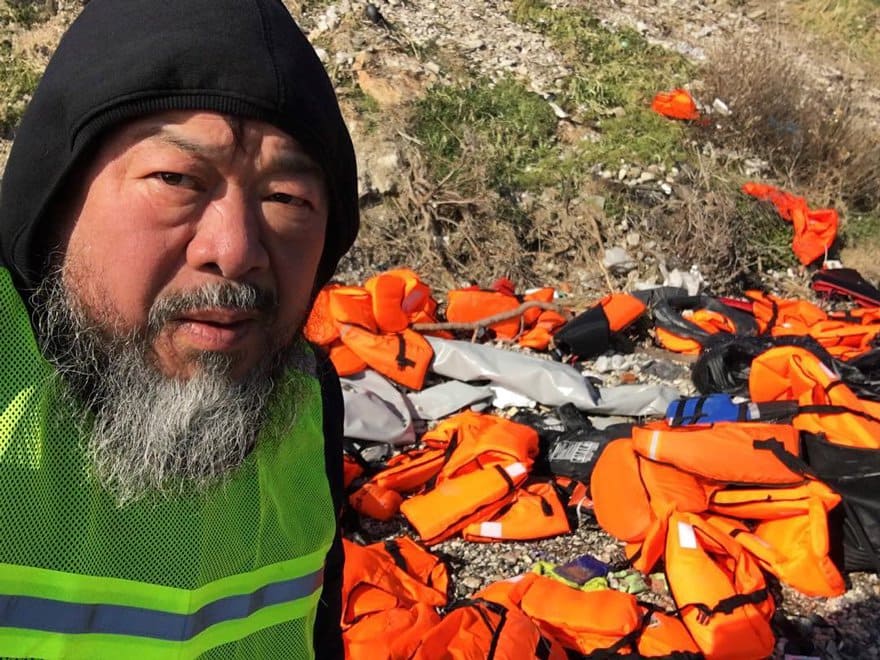