Home » People » Messed Up Lies People Have Told To Their Spouses

Messed Up Lies People Have Told To Their Spouses

If there’s one thing that’s certain it’s that everybody lies. It’s just not practical to tell the truth all the time and you’d probably end up with no friends if you were always 100 percent bluntly truthful. But there’s a big difference between the little lies we tell for social lubrication (such as saying you can’t come to the bar because you have a headache rather than because you can’t be bothered) and the huge, potentially crushing lies that some people tell one another. Here are twelve messed up lies that people have told their spouses, and most of them are really terrible. Take a look! 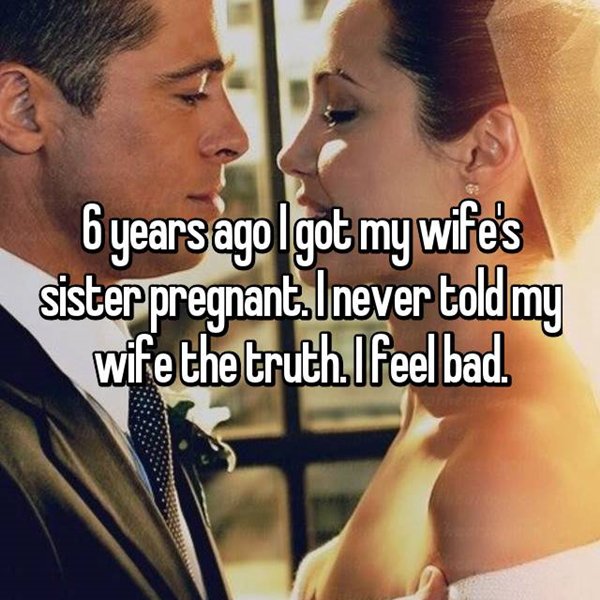 This guy got caught in his lie! 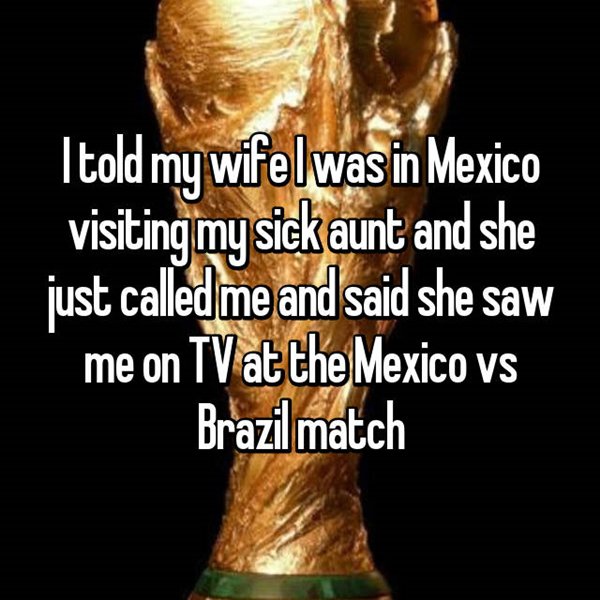 This is actually kind of sad. 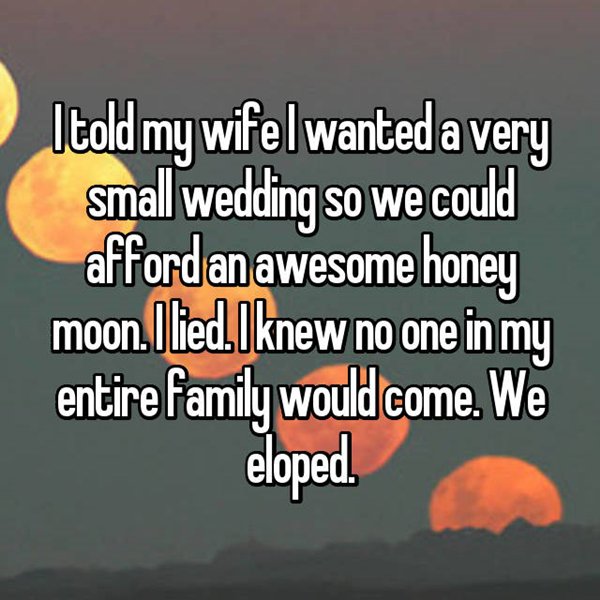 If you quit because you really hate your job, you shouldn’t have to lie about it. 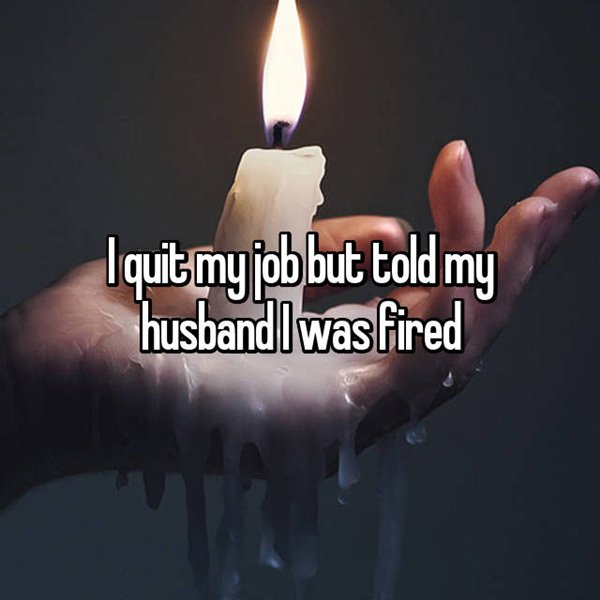 We’re sure their husband would understand they did it for a good reason. 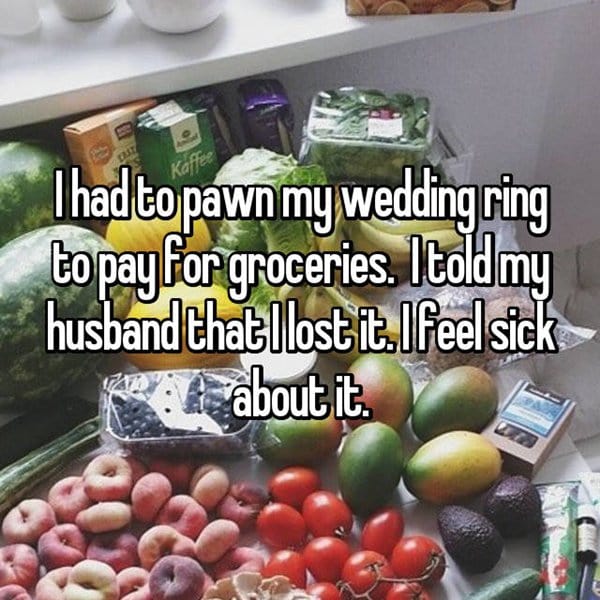 This is one of those lies that’s about something fairly unimportant, but he shouldn’t have lied about it in the first place, and certainly shouldn’t have let the lie go on for so long. 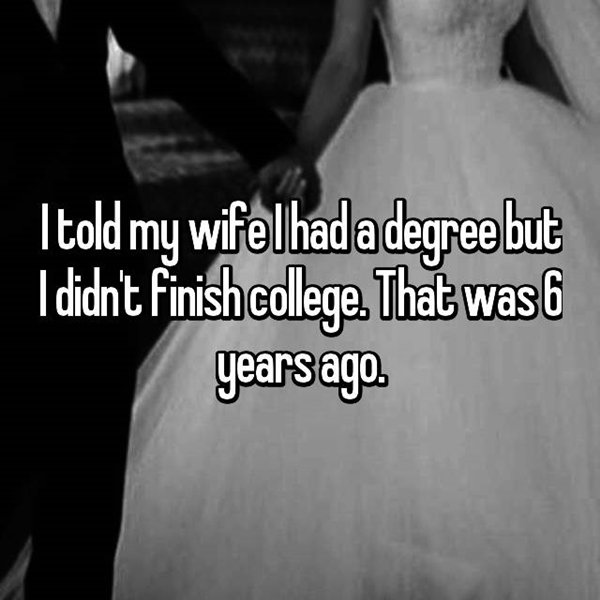 We’re glad she’s got over this dark time from her past but it’s a shame she doesn’t feel like she can be honest with her husband. 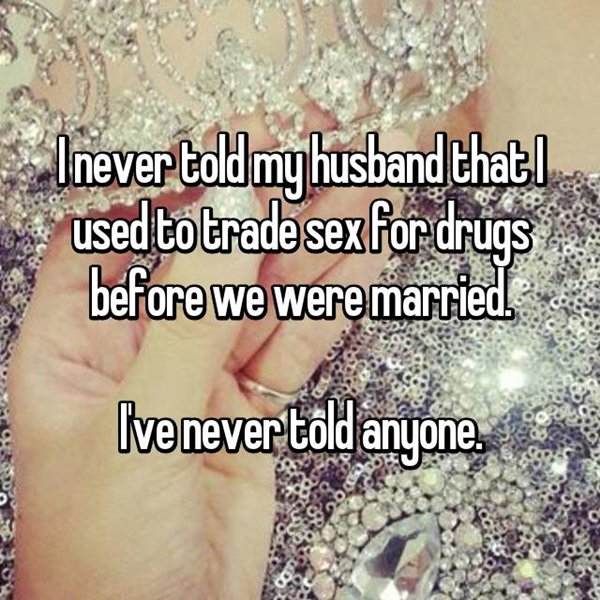 Now that’s one heck of a lie. 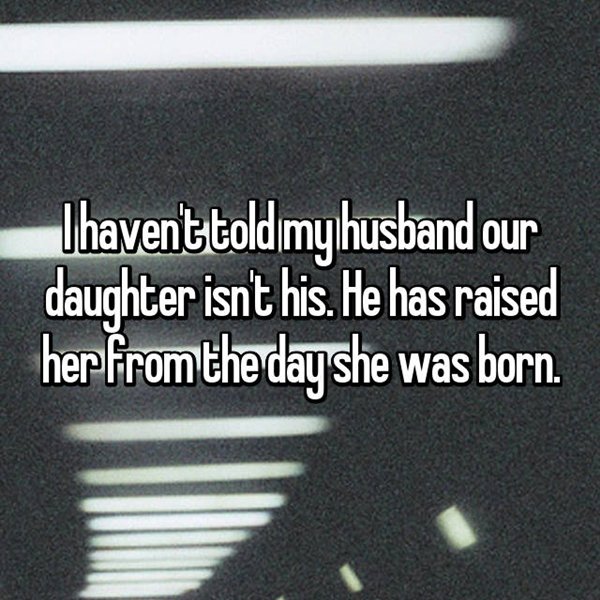 Holy moly, that’s a lot of debt to keep a secret. 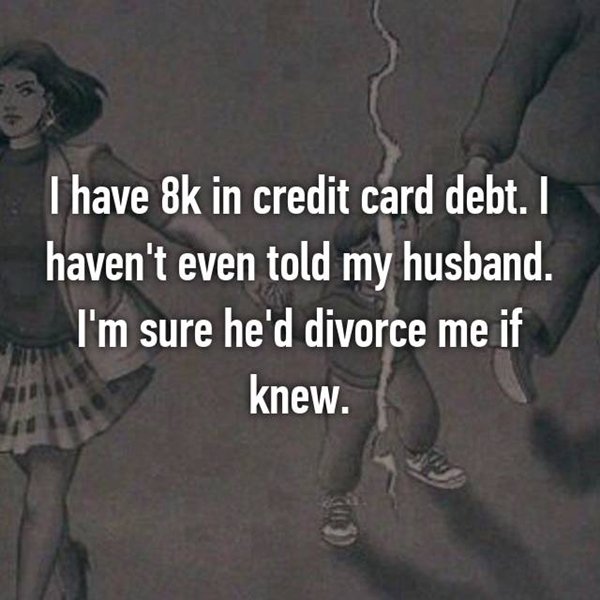 Surely there’s a more honest way to get some time alone. 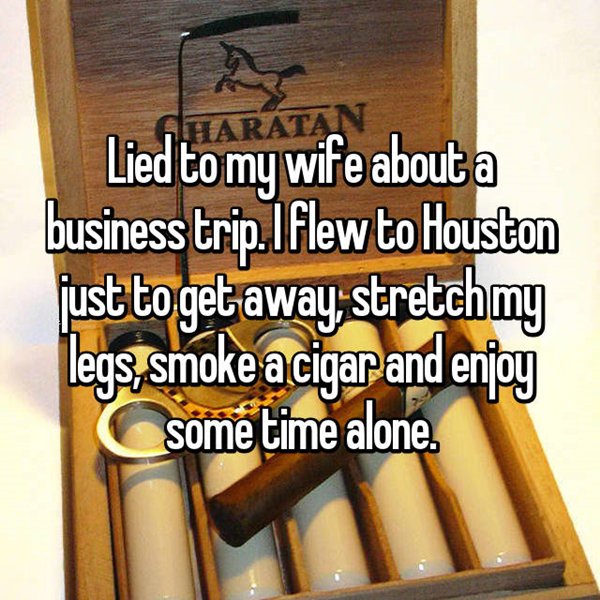 We feel really sorry for this person’s husband. 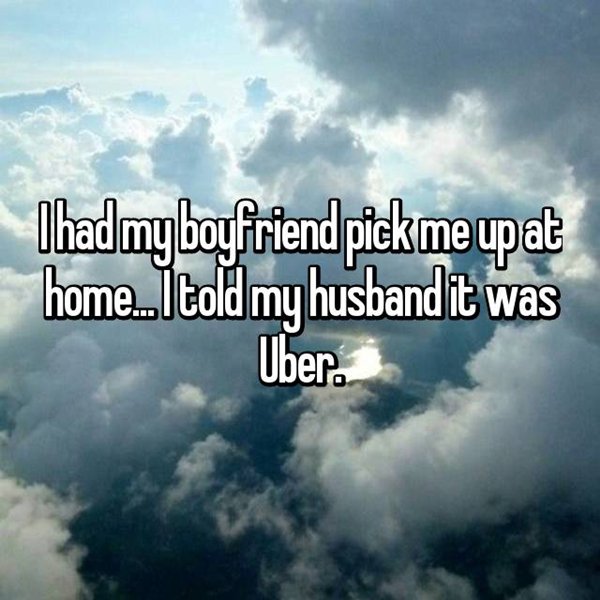 Having a child should really be a decision that both partners make. 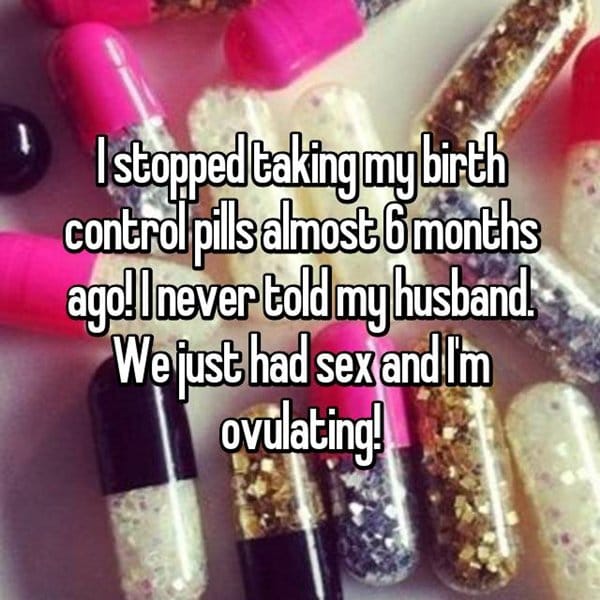