'Friends' will go down as one of the most legendary sitcoms that has ever been made. The 'NBC' show aired for a massive ten seasons, full of cheesy laughs and gags, which we all love to watch time and time again. No matter what they've done since, the actors from Friends will always be remembered most for their role within that classic 90's show. Yet, there is a darker side to the Friends cast! Read on to find out something strange secrets about each of the six cast members, below! Take a look!

Courtney Cox (Monica) mysteriously stopped the filming of her post-Friends show, Cougar Town, in 2009. It was due to a 'serious family matter'. And, the reason has never been publicly revealed. 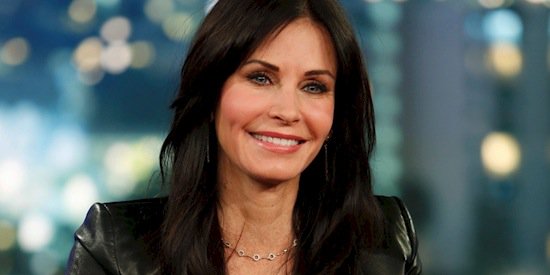 Jennifer Aniston (Rachel) had a difficult relationship with her mother, similar to her character's experience. In fact, the pair didn't speak for a whole decade. She also didn't invite any of her male co-stars from Friends to her wedding to Justin Theroux! 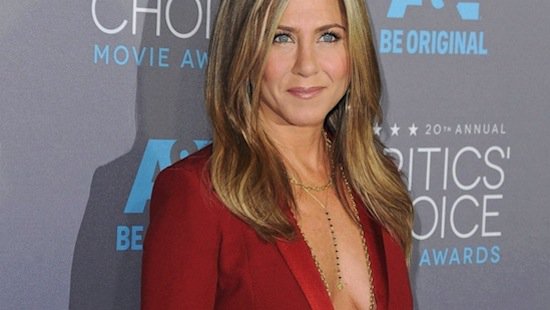 Matt Le Blanc (Joey) is a bit of a troublemaker, just like his character. He shockingly filed for divorce from his wife, after he started dating another woman. Additionally, he has been arrested for DUI twice, and is known to frequently visit strip clubs. 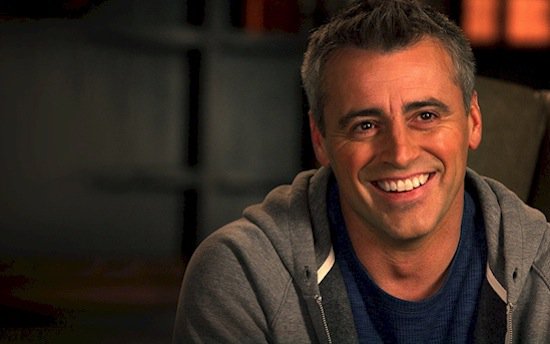 Matthew Perry (Chandler) has openly admitted struggling with drug and alcohol addiction, when Friends was in its prime. In fact, Perry has been to rehab twice and, unfortunately, can't remember the entire three years of filming. 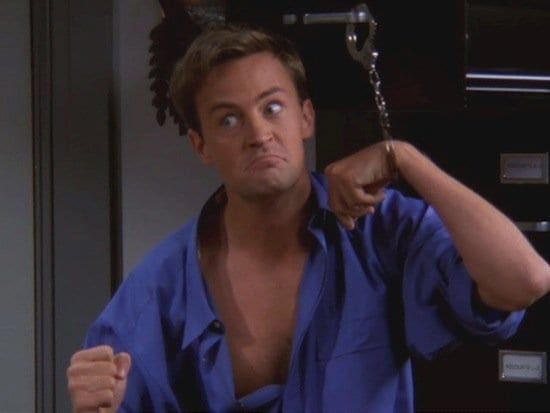 Lisa Kudrow (Phoebe), unlike her character, is a hard business woman. And, she was sued by her manager for breach of contract. Kudrow ended up having to pay the former manager $1.6 million! 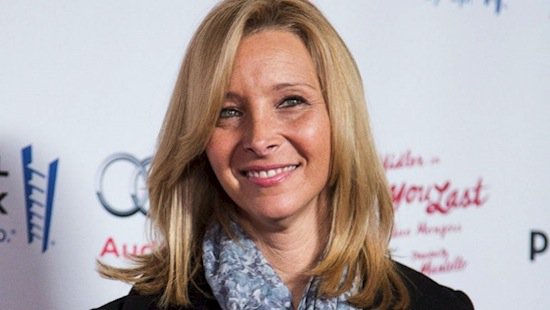 David Schwimmer (Ross) isn't one to ruffle feathers, just like his sweet character. However, he did manage to annoy his neighbors. How? By demolishing a historic New York City townhouse, just to build a new one from scratch. His neighbors got him back by spray painting 'Ross is not cool' on his fence. Ouch! 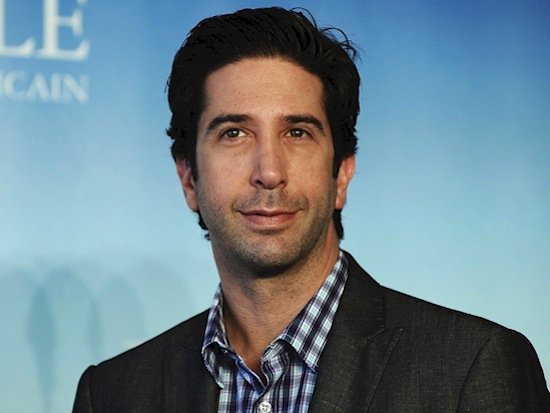