Home » Uncategorized » 11 Infamous Murderers Last Words Before They Were Executed

11 Infamous Murderers Last Words Before They Were Executed

What makes a person capable of murder? Often it’s passion or jealousy that leads to homicide, but sometimes the most serious of crimes is done in cold blood by a calculated killer. It’s extremely difficult for us to understand, even a little, about what goes on in the mind of a psychopath. Do they feel remorse? Do they regret their actions? The last words of the following infamous murderers prior to their executions help give us a small insight into their sick and twisted minds! Take a look!

James French strangled a motorist who picked him up hitch hiking. He then murdered his cell mate in jail. He was put to death via the electric chair in 1966. His last words? ‘How about this for a headline? French fries!’ 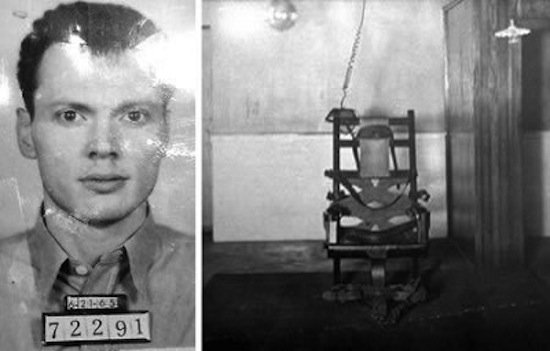 Peter Manuel, a.k.a ‘The Beast of Birkenshaw’, raped and killed at least seven people. His final words? ‘Turn up the radio, and I’ll go quietly’. 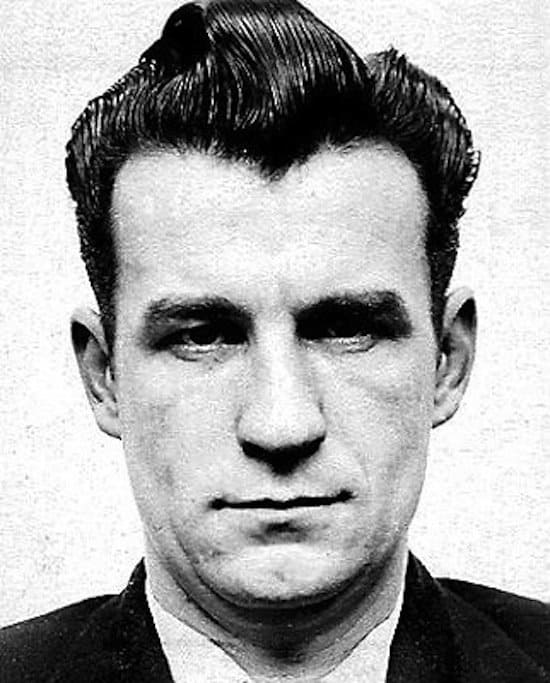 Peter Kurten, a.k.a ‘The Vampire of Dusseldorf’, was convicted of murdering nine women, although there were probably more victims not known about. He was decapitated by guillotine, in 1931. His last words were particularly chilling. ‘Tell me. After my head has been chopped off, will I still be able to hear, at least for a moment, the sound of my own blood gushing from the stump of my neck? That would be a pleasure to end all pleasures’. 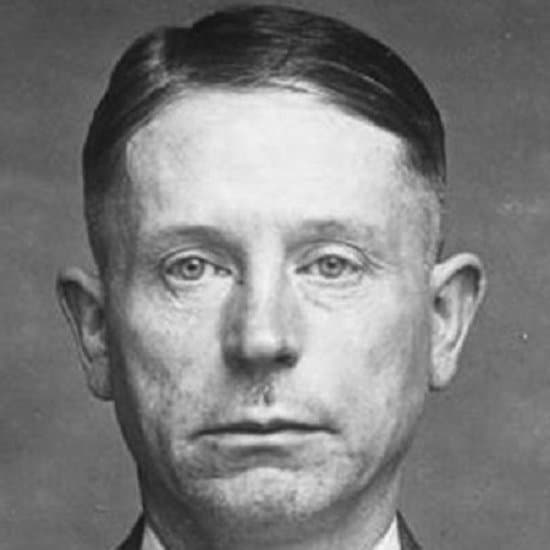 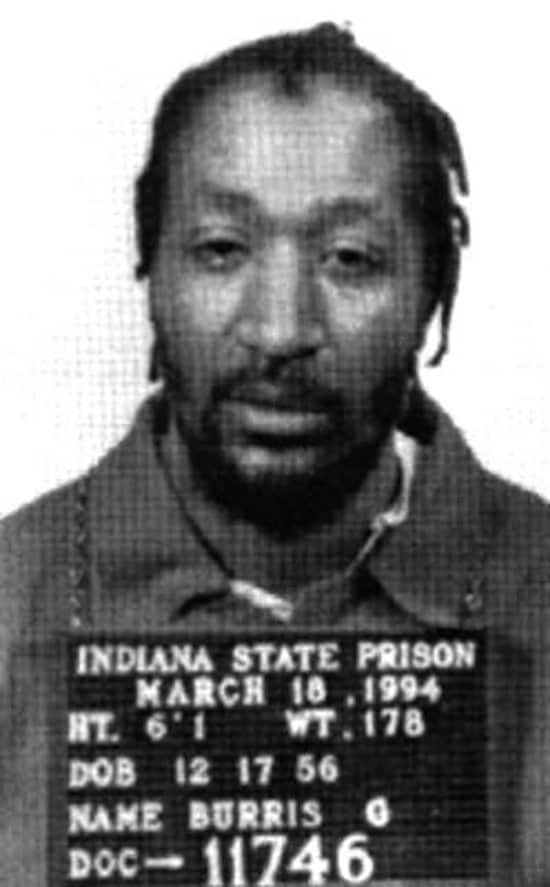 Amelia Dyer was convicted of killing six children by strangulation, although she was suspected of murdering more than 400. She was executed in 1896, her last words being, ‘I have nothing to say’. 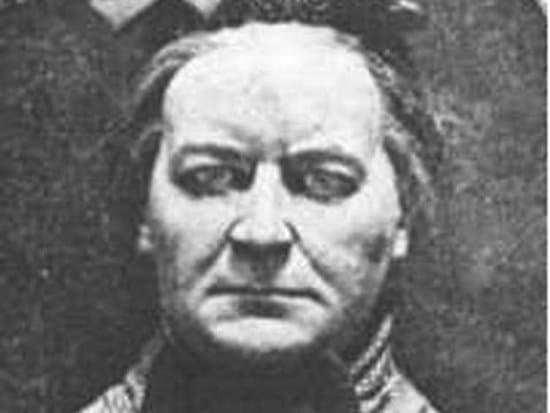 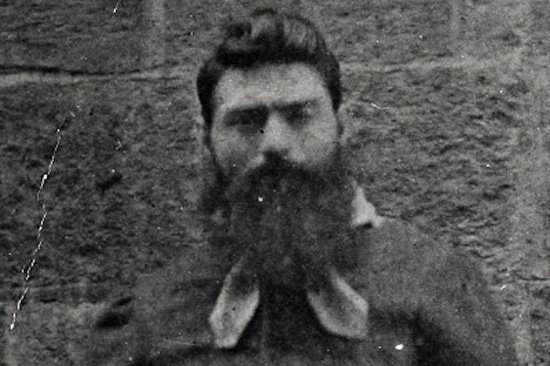 Dr Marcel Petiot killed many Jews during WWII. His last words before being guillotined were ‘Gentlemen, I have one last piece of advice. Look away. This will not be pretty’. 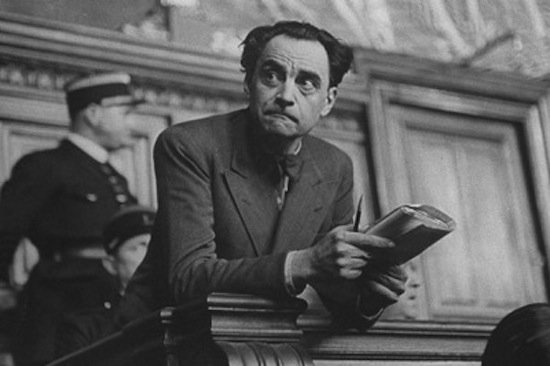 In 1955, Barbara Graham was executed in the gas chamber for murder. Her last words were ‘Good people are always so sure they are right’. 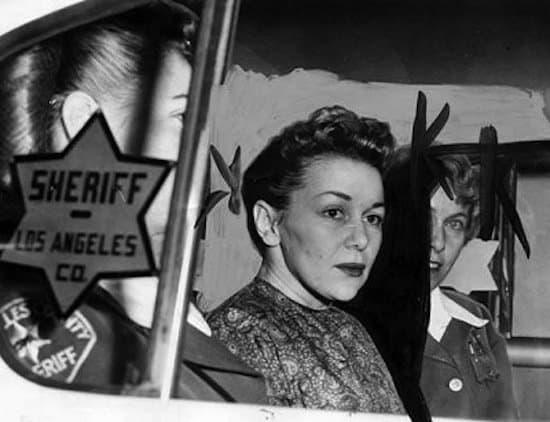 Thomas J. Grasso was convicted of strangling two victims. He was executed in 1995 by the lethal injection. His last words? ‘I did not get my Spaghetti-O’s, I got spaghetti. I want the press to know this’. 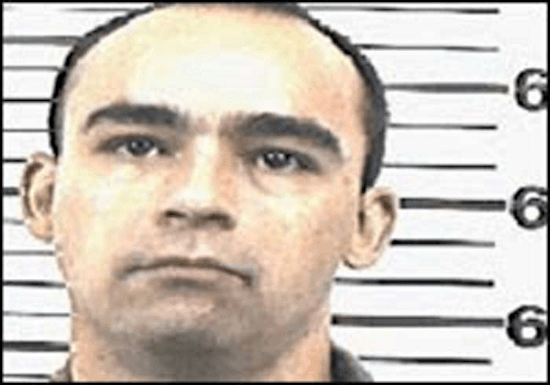 Aileen Wuornos is infamous for killing seven men who picked her up as a prostitute. She was lethally injected in 2002. Her crazy last words? ‘I’d just like to say I’m sailing with the rock, and I’ll be back like Independence Day, with Jesus, June 6th. Like the movie, big mother ship and all. I’ll be back’. 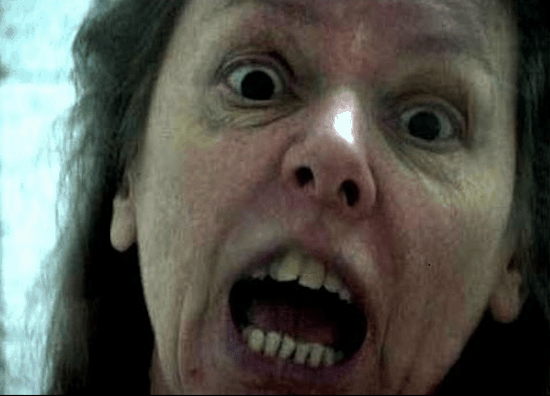 John Wayne Gacy, a.k.a ‘The Killer Clown’, murdered 33 victims by stabbing or strangulation. He was lethally injected in 1994 and had this to say before he died, ‘Kiss my ass’. 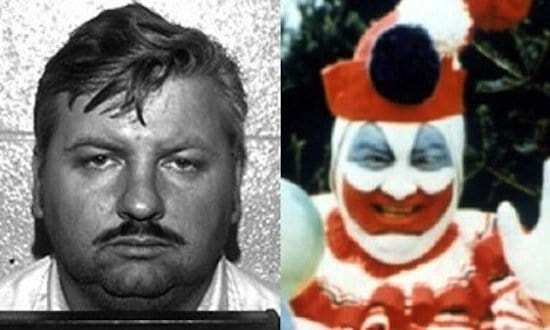 Heartwarming Rescue Pet Photos That Will Tug At Your Heartstrings