14 Incredible Historic Photos That Will Blow You Away – Part 2

The world has existed for billions of years, and humans for around 200,000, so only a very small fraction of our history is recorded in photographs. That doesn’t make them any less fascinating to behold. In fact, photographs can really bring history alive for people. Even for those of us who yawned our way through history class in school. Here are 14 more historical photos that we think are awesome. Don’t forget to take a look at the first part of this post, if you haven’t done so already.

Check out part 1 below:
15 Incredible Historic Photos That Will Blow You Away – Part 1

The face of Lady Liberty in France in 1885, before she was sent to America. 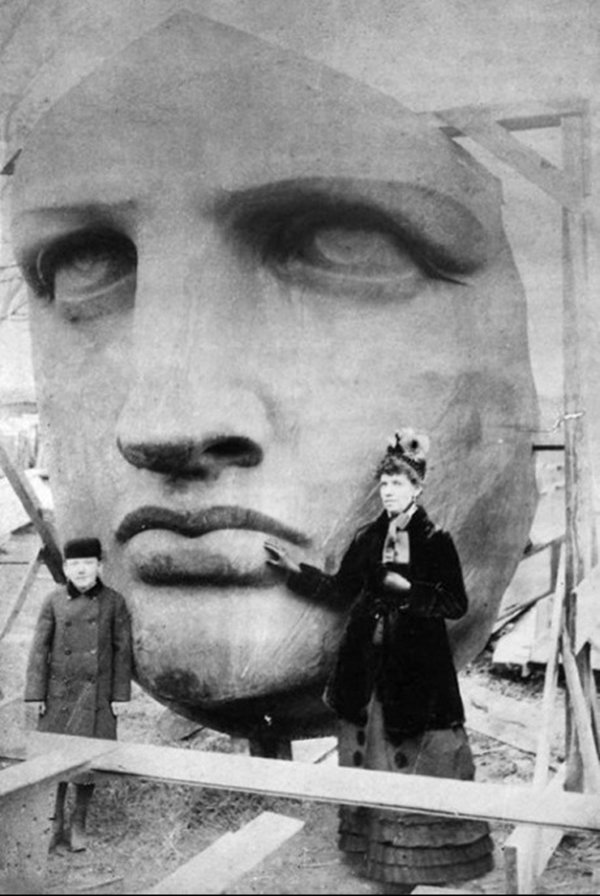 Diane Keaton and Al Pacino in 1972, on the set of The Godfather. 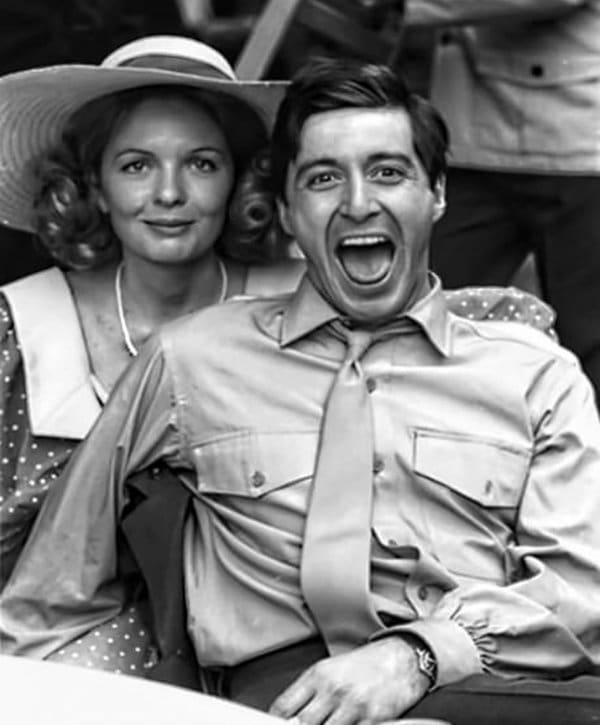 Jimmie Nicol in Melbourne Airport in 1964. He was on his was back to normality after filling in for Ringo Starr of The Beatles for ten days, while he was suffering from tonsillitis. 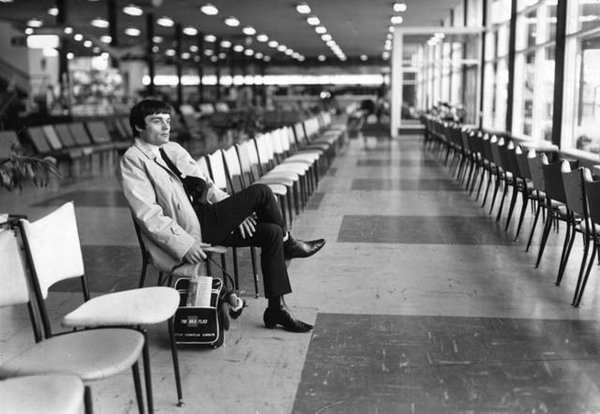 A doctor examining Ann Hodges, the only known person to have been struck by a meteorite. 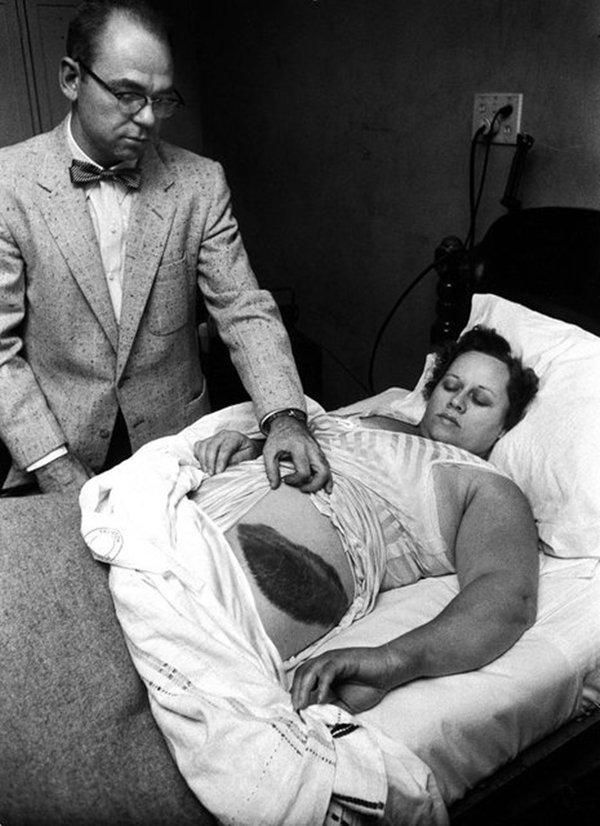 After Dan White only received a sentence of just five years for “Involuntary Manslaughter” after murdering local politician and gay rights activist Harvey Milk, the people of San Francisco were understandably upset. Here, protestors are smashing the windows of San Francisco city hall. 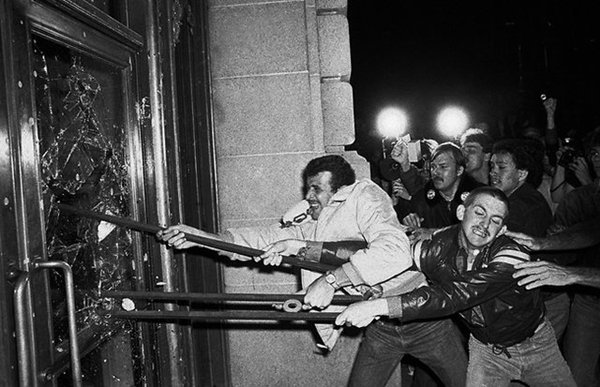 The Golden Gate Bride being constructed in 1937. 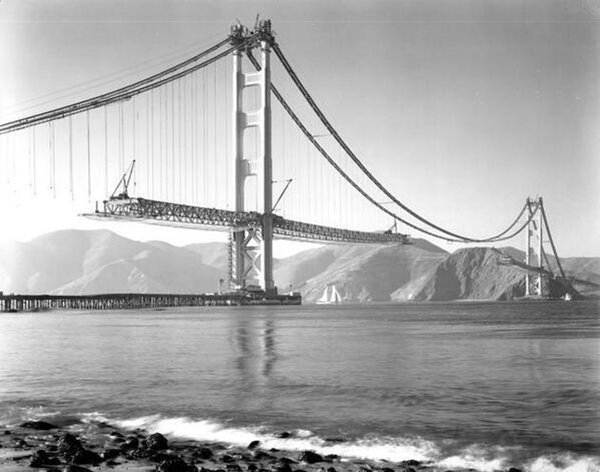 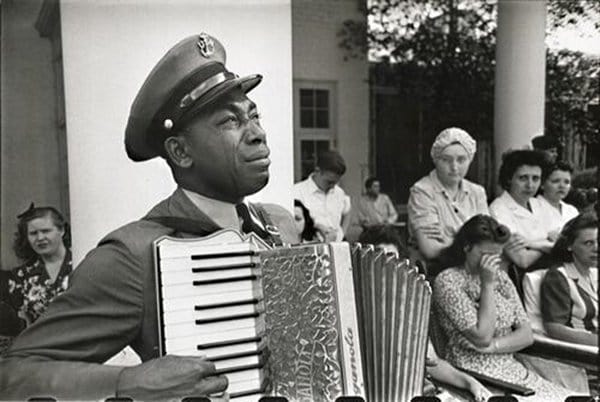 This photo of Albert Einstein’s desk was taken just hours after his death in 1955. 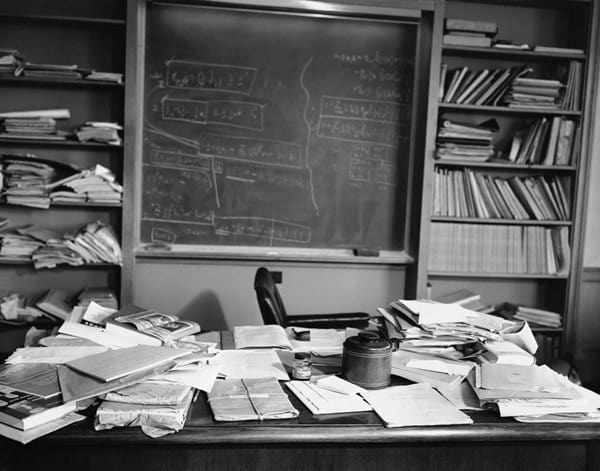 You probably already know this famous photo, Lunch atop a Skyscraper… 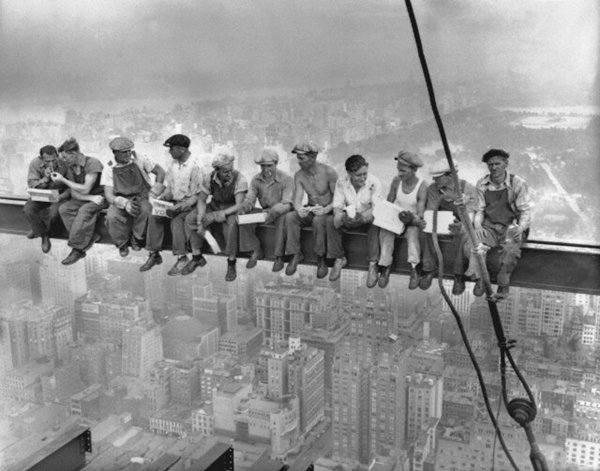 But, here is a photo of Charles Ebbets capturing that iconic shot in 1932, on the 69th floor of the GE building. 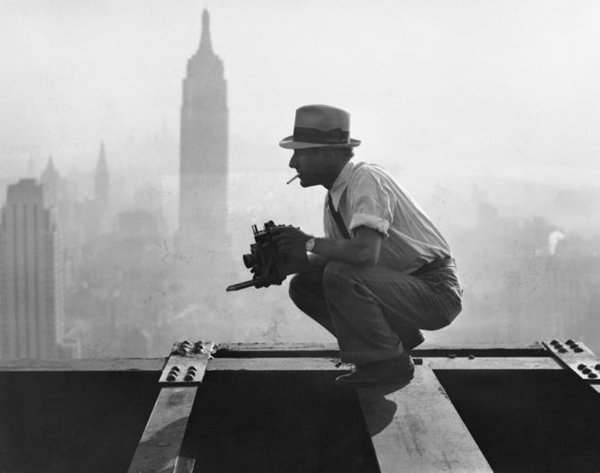 A WWII B-17 bombardier in 1940, heading off to Germany. At this point in the war, their survival rate was somewhere between 20 and 50 percent. 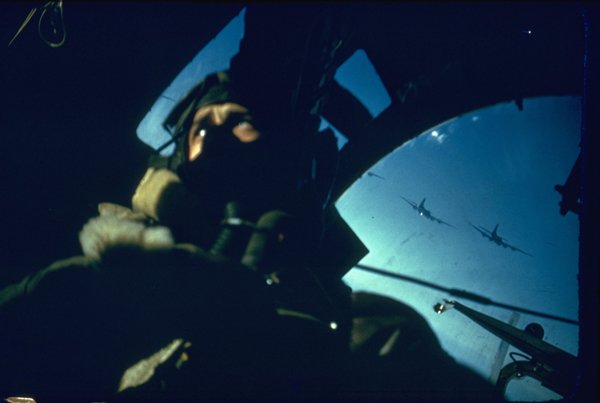 Bob Marley kicks a soccer ball around with friends during some down time. 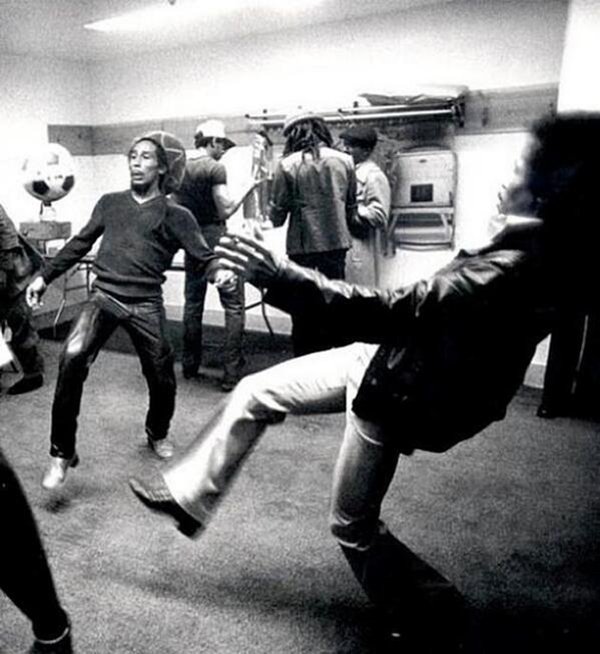 Colonel Anthony Joseph Drexel Biddle in 1943. He would order the marines he was training to kill him with their bayonets, but would always manage to disarm each and every last one of them. 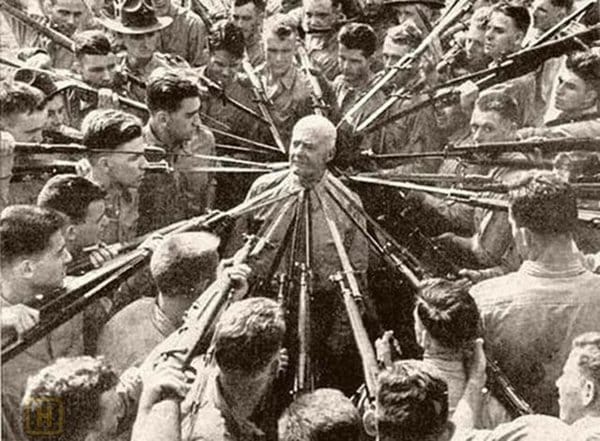 David Kirby comforted by his father as he lays in his deathbed. This iconic picture was run by Time magazine and is known as “the photo that changed the face of AIDs.” 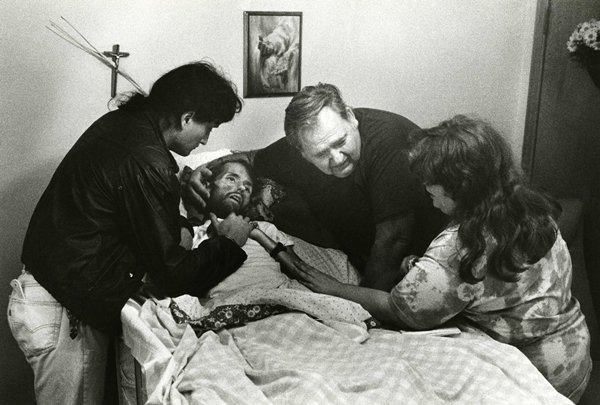 Check out part 1 below:
15 Incredible Historic Photos That Will Blow You Away – Part 1

These Enchanted Flower Lamps Are Stunning