The trend of re-imagining 'Disney' characters in new and creative ways has seen us blog about Disney princesses depicted in a range of styles, from realistically-sized, to zombies to (bizarrely), hotdogs! Well, what if the classic Disney flicks from which all these princesses hail had been designed by someone else entirely? That's the question that went through artist Andrew Tarusov's head when he decided to undertake his own 'Disney, re-imagined' project. He chose to re-imagine Tim Burton as the movies' creator! This is the spooky result! Take a look!
Website: tarusov 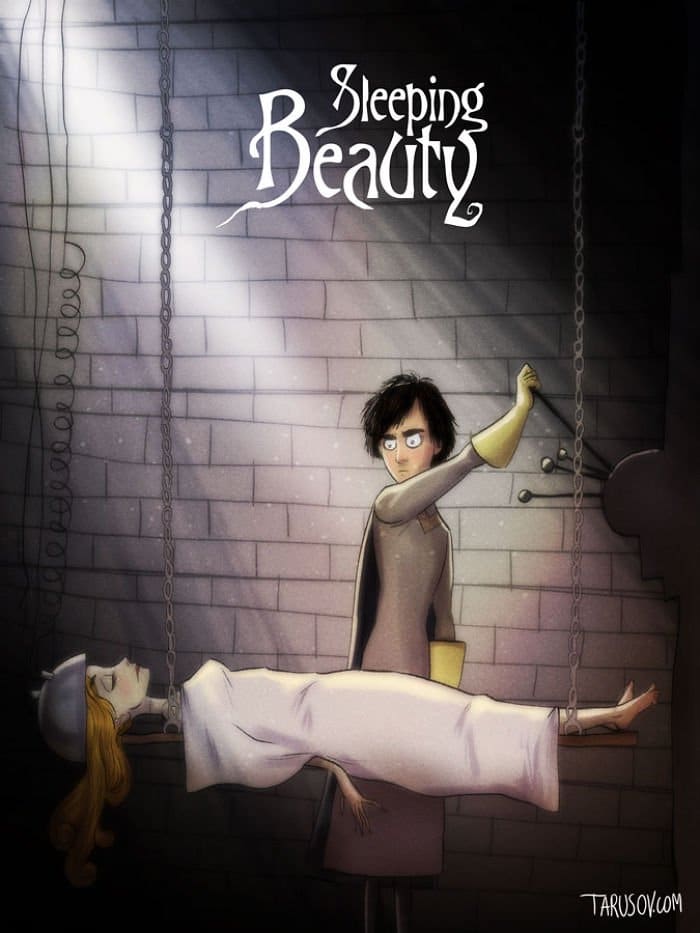 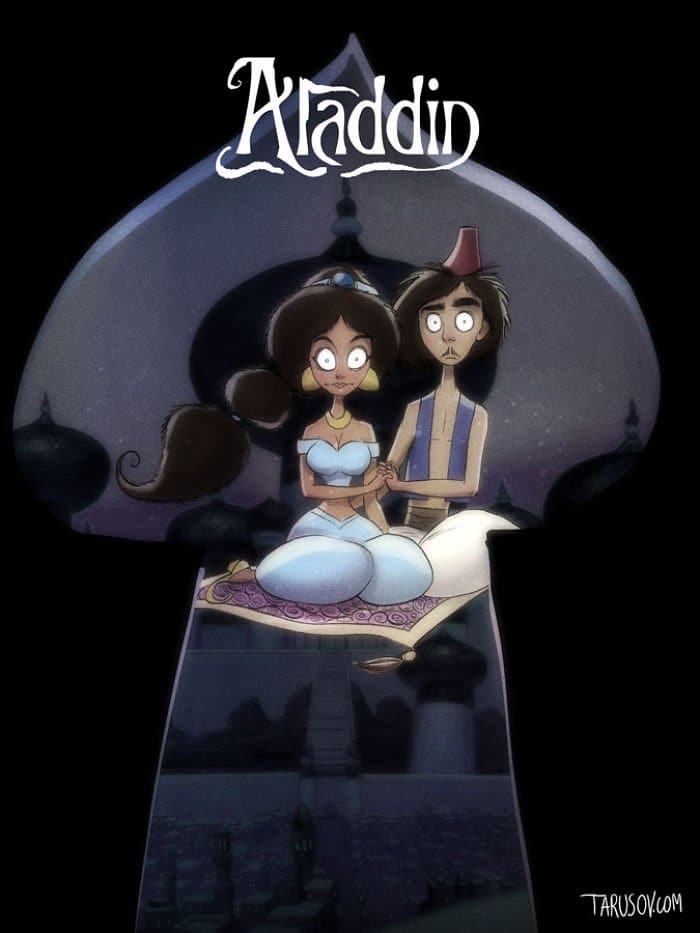 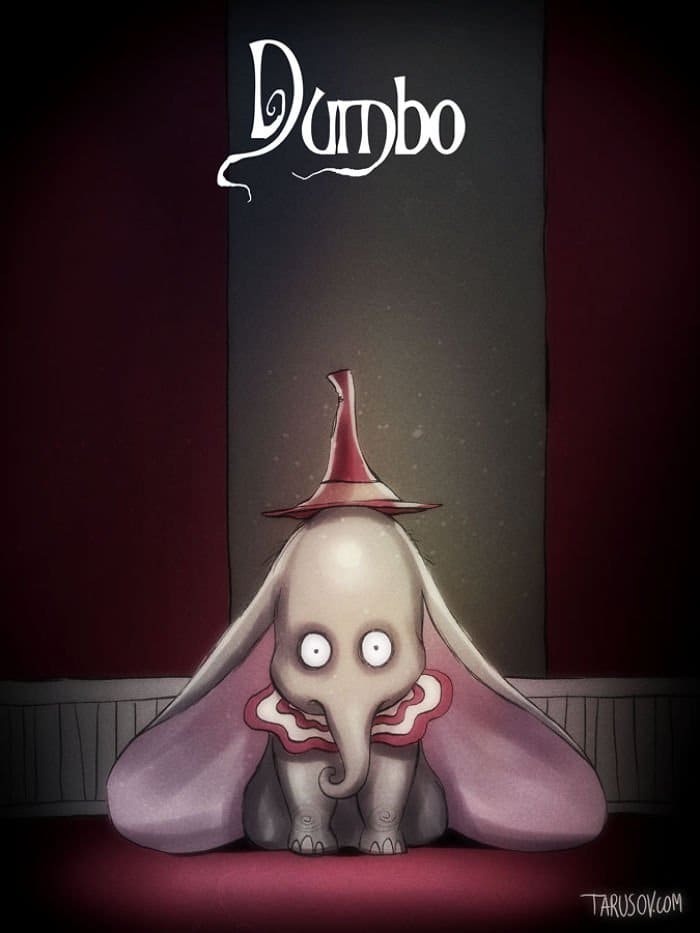 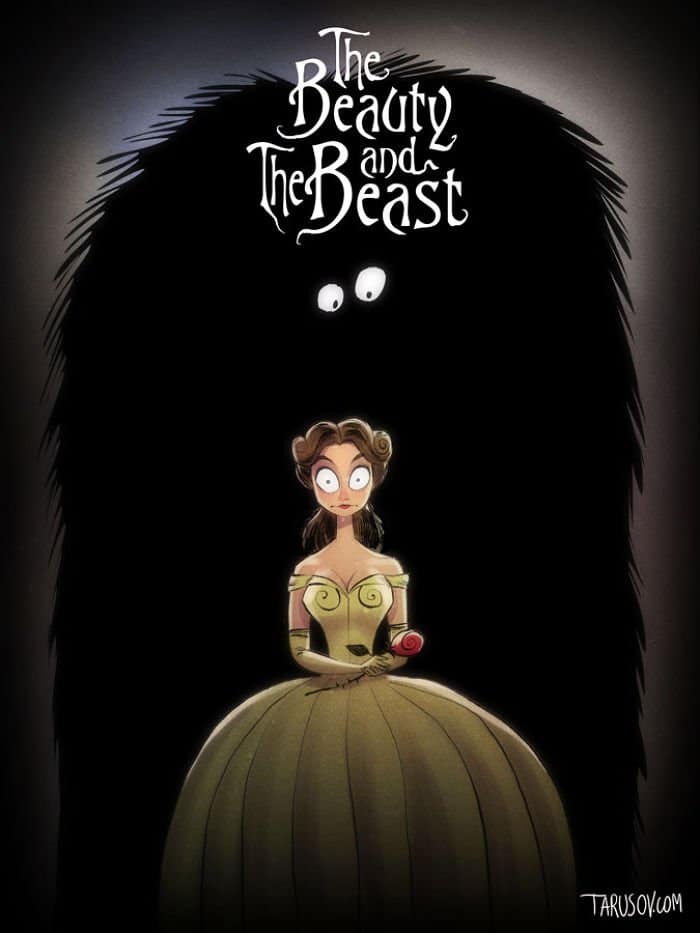 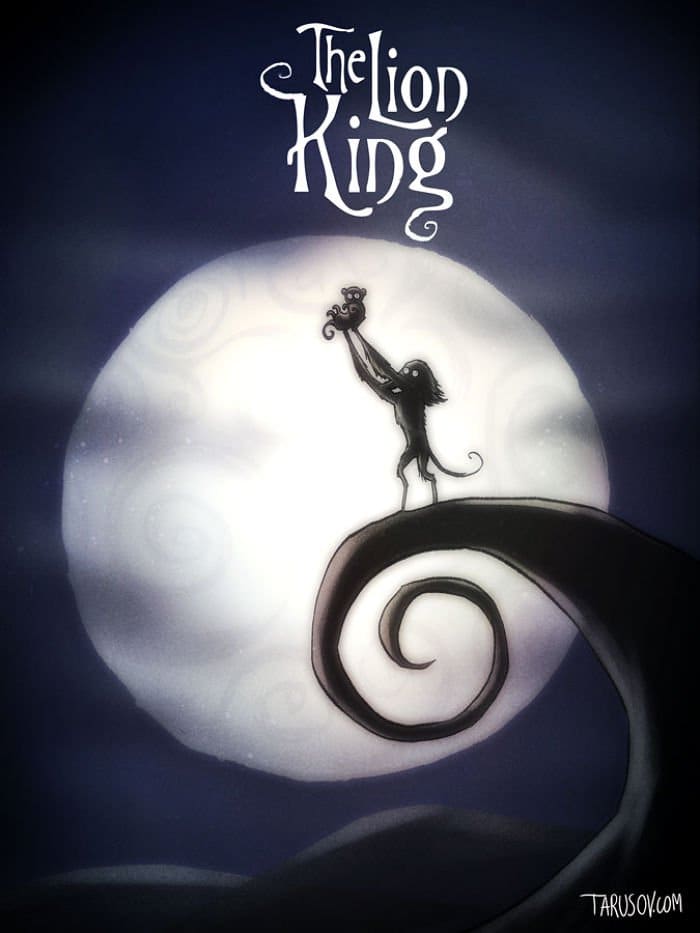 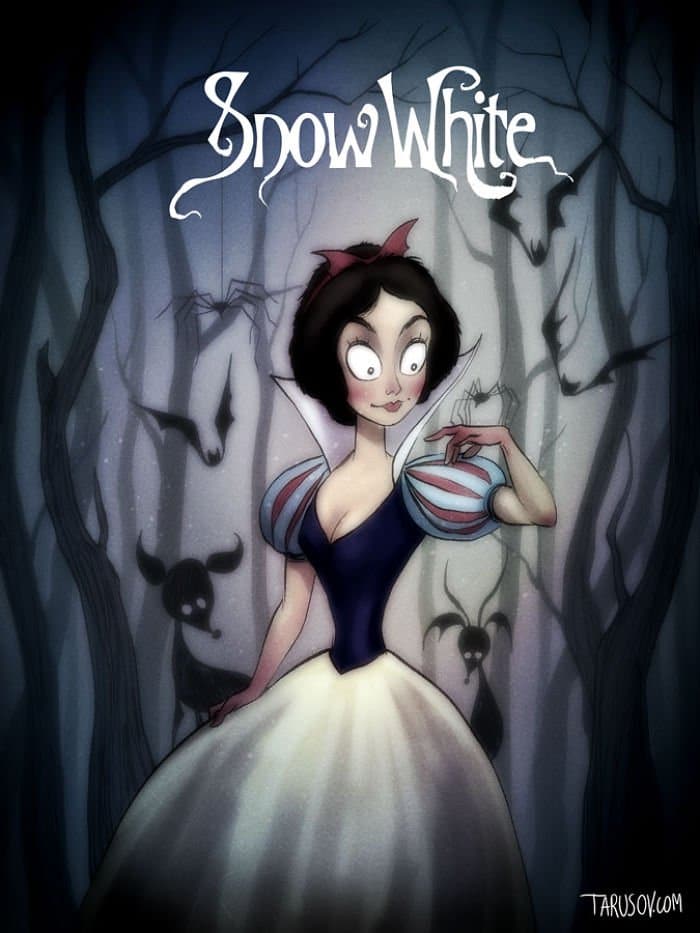 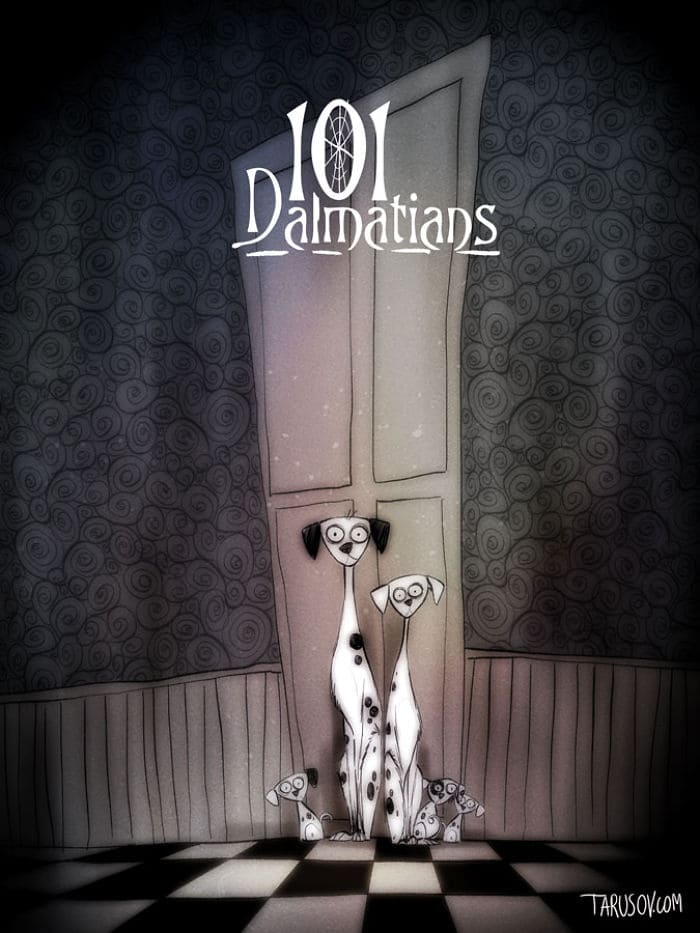 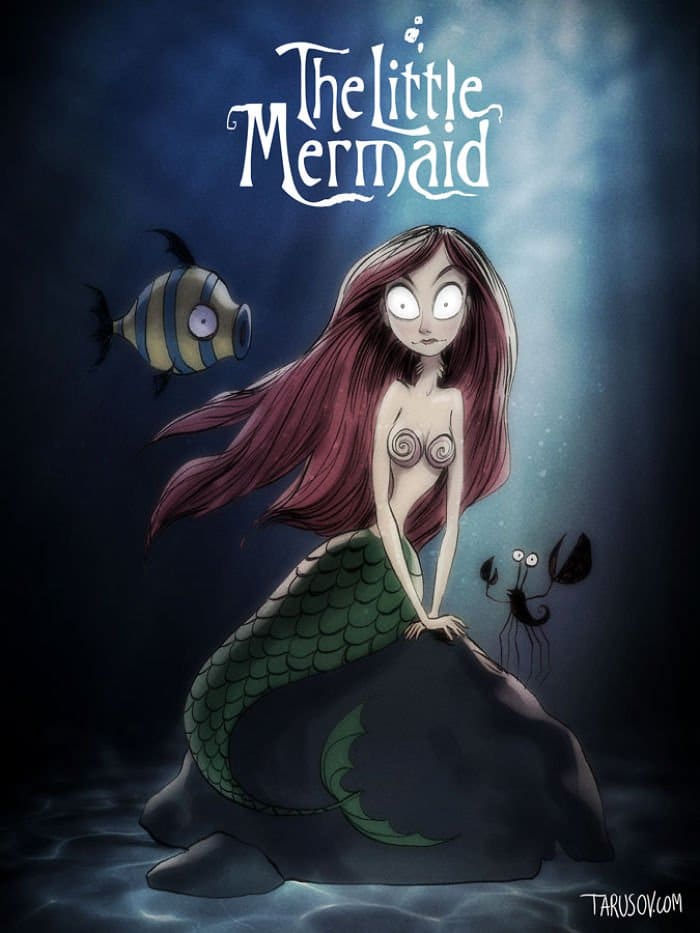 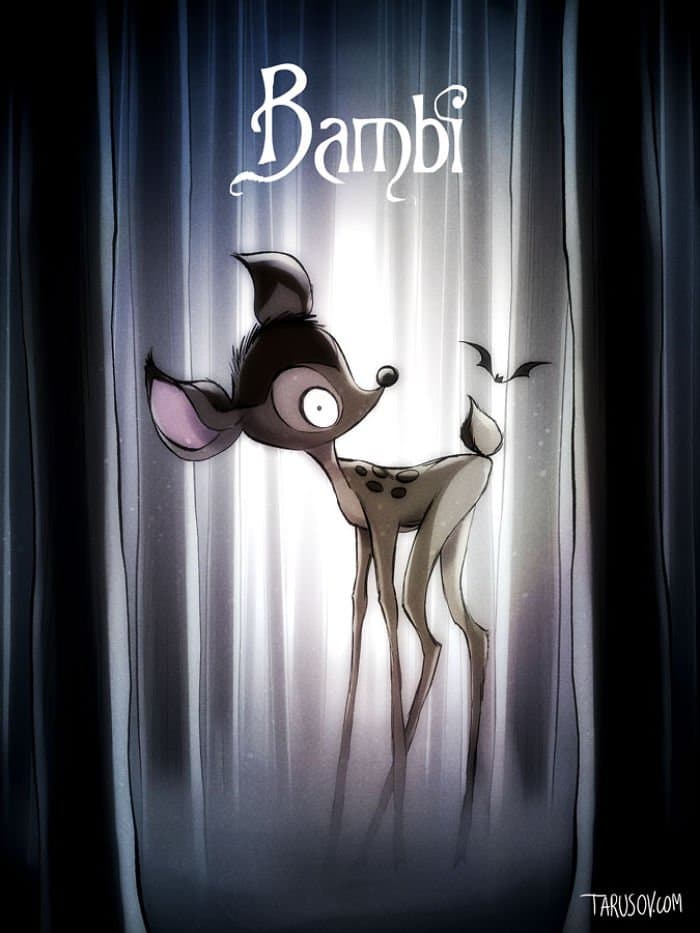 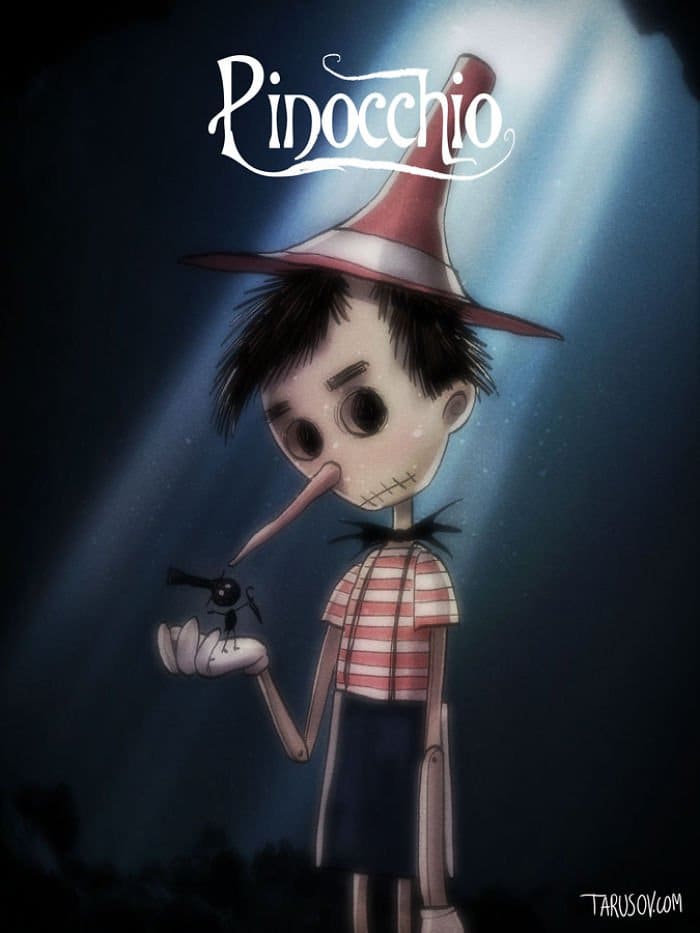