If asked to describe a scientist, most people would think of somebody in a lab, wearing a white coat and peering down the eye piece of a microscope. However, that's not accurate in all cases. Take field biologists, for instance… they're often found out in remote places, tracking animals and observing their behavior. This can make for some funny stories, though, as things can and do go wrong, like tagging the same animal twice or accidentally turning yourself into a sexy beetle with pheromones! Take a look at these twelve hilarious fieldwork fails that we're sure all science fans will find amusing. 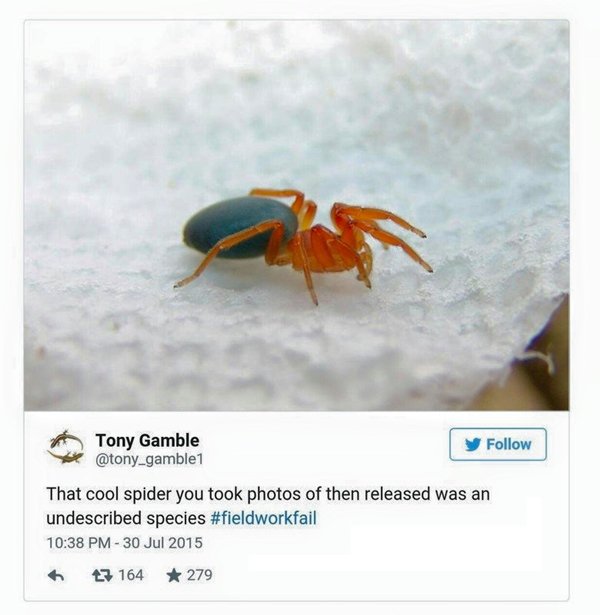 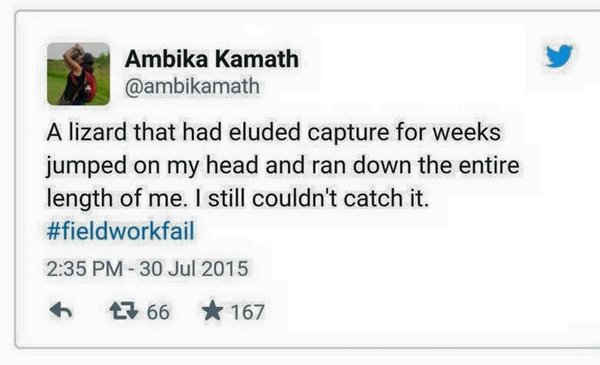 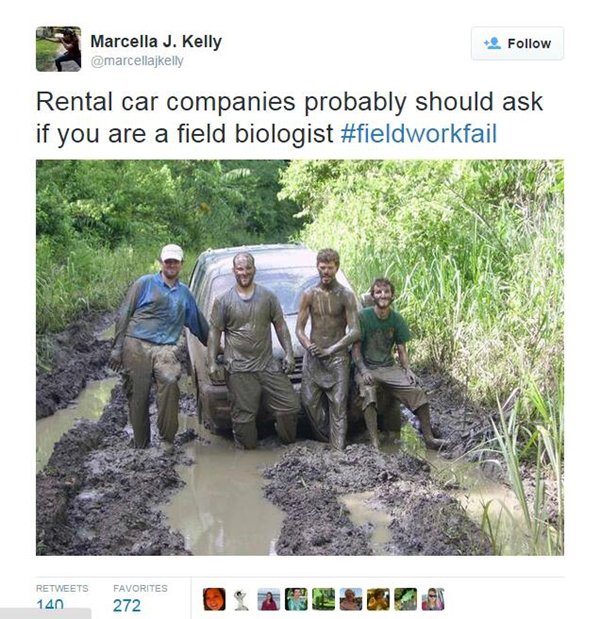 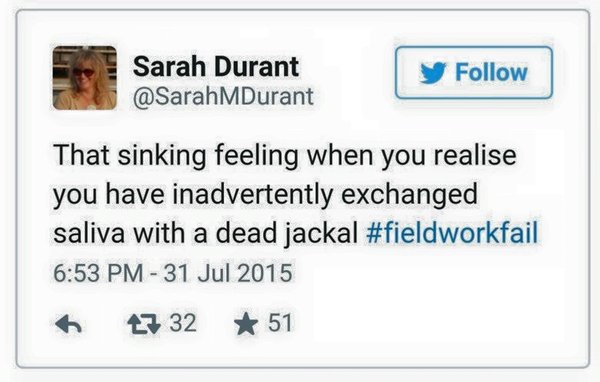 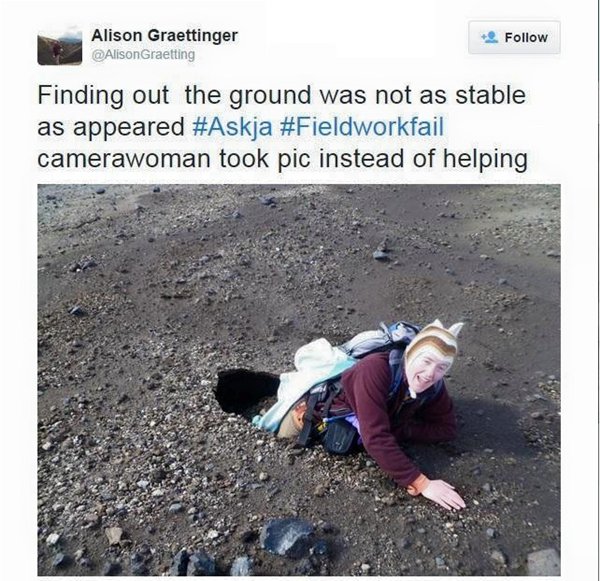 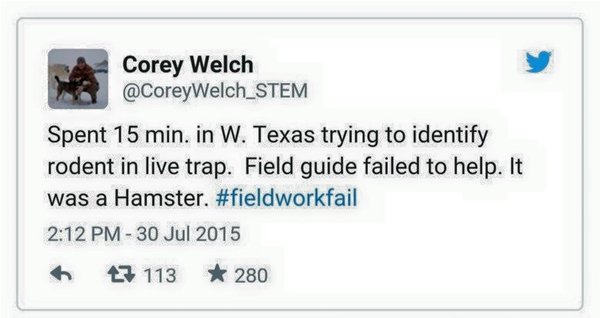 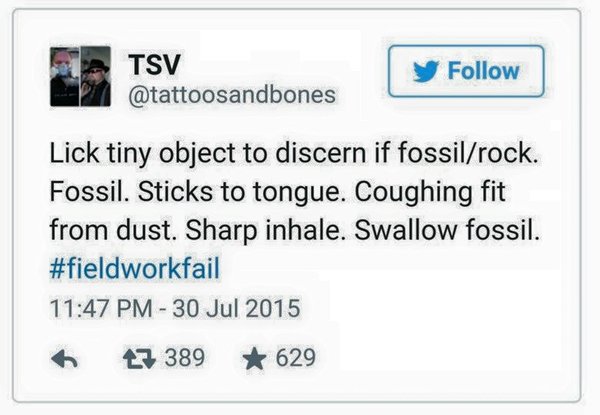 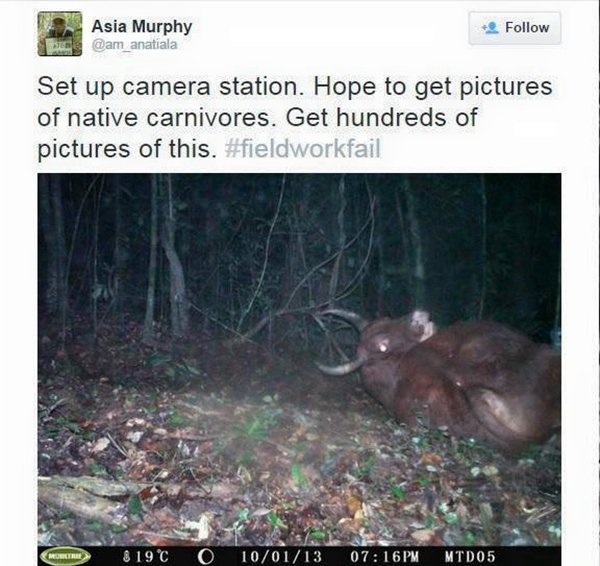 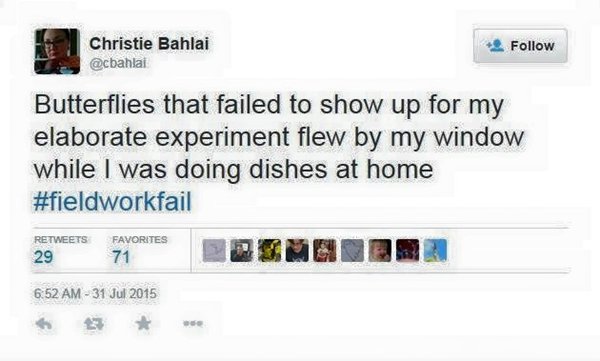 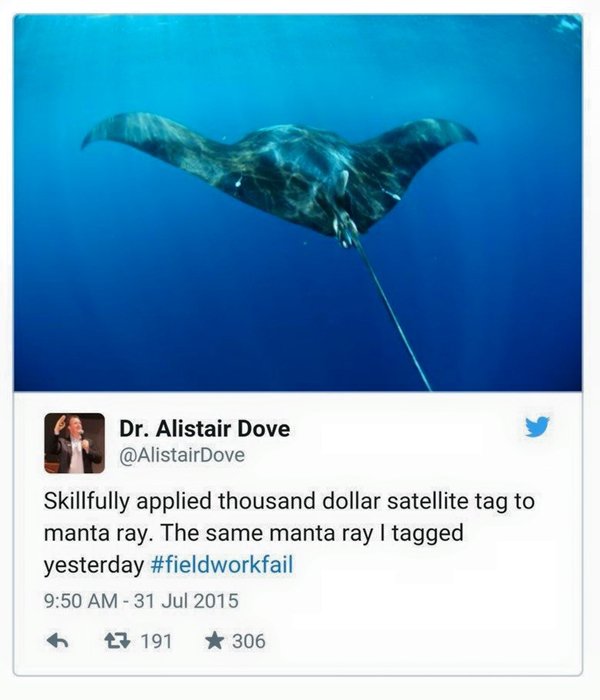