Most of us instinctively know when a situation is serious enough to warrant calling in the authorities. After all, emergency lines are for just that… emergencies. However, as the hilarious examples below prove, some folks are a little confused as to what constitutes a real and genuine emergency worth calling in. These nine people in London, UK, phoned the Metropolitan Police's 999 emergency line to complain about everything from a kebab being cold, to running out of fuel! Take a look!

A woman called 999 to ask police to do something about the foxes outside her house as they were making noise and keeping her awake! 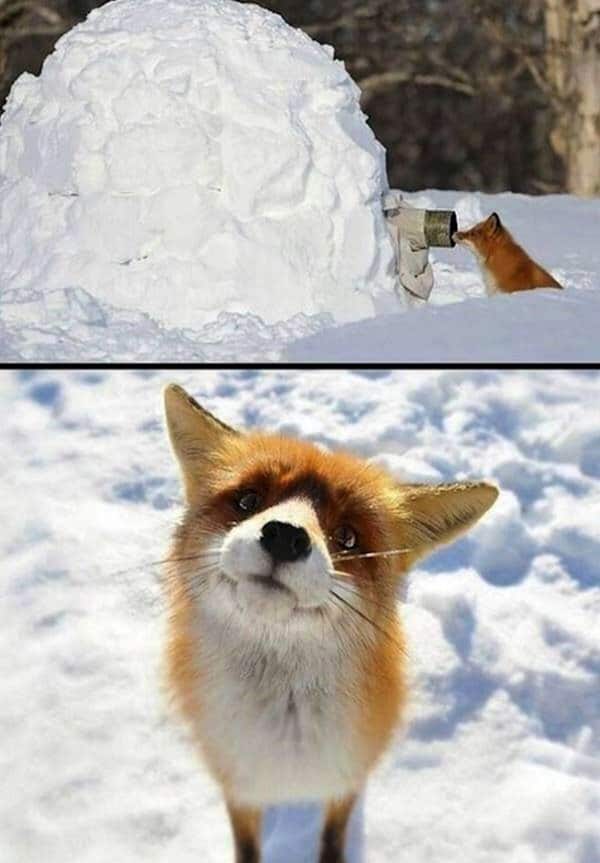 A woman called the police because her kebab was served too cold for her liking! 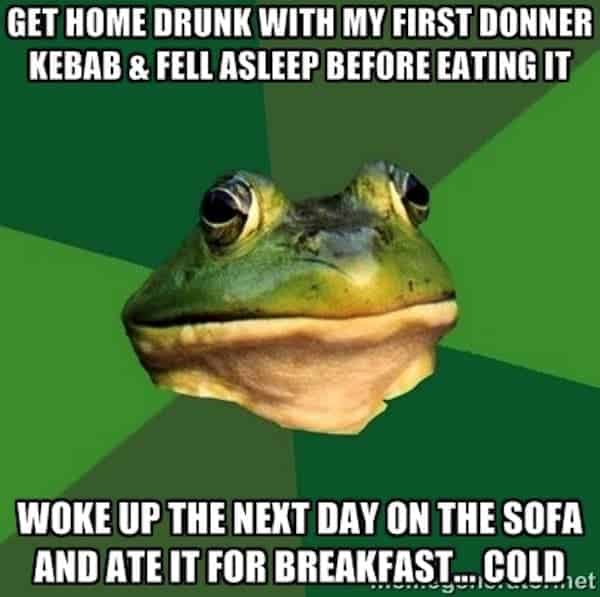 A man called 999 as he had been told to call 111 but couldn't remember the number! 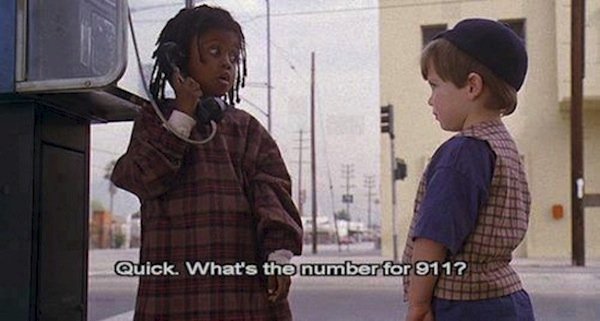 At 4am on a Saturday, the police were phoned and asked where the best place to get a bacon sandwich was! 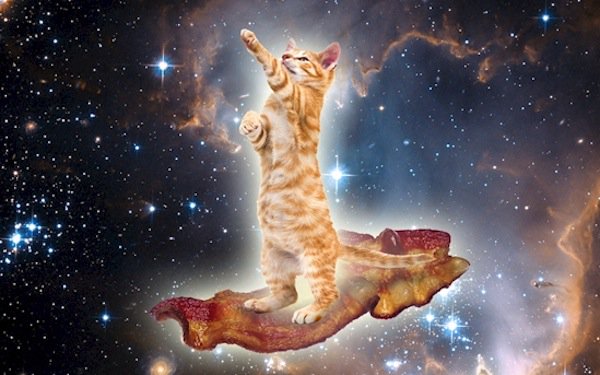 
A woman called police to tell them to get to her place immediately as there were men there trying to take her away. The men were in fact police officers there to arrest her. 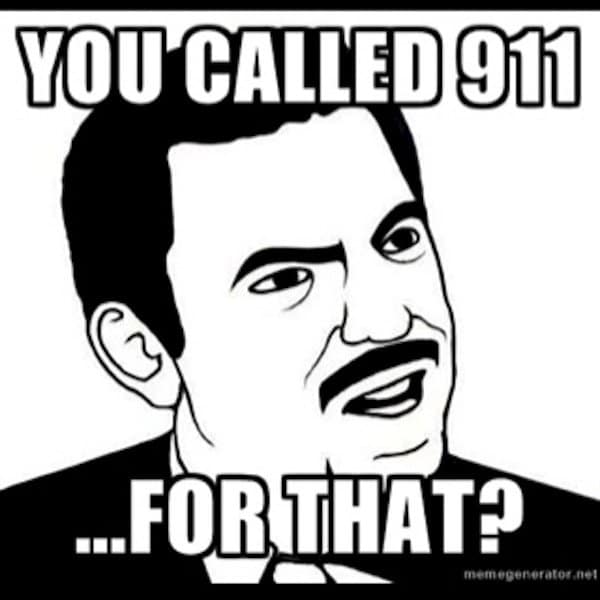 A man called police as a 50 pence coin had become lodged in a washing machine at a laundromat and he wanted them to retrieve it!


A distressed motorist phoned police for help after noticing his fuel light had come on! 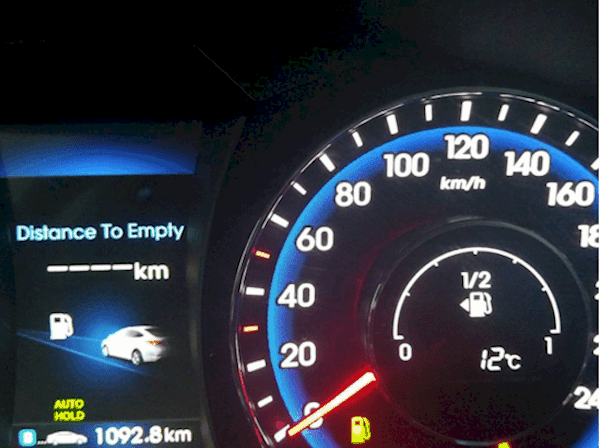 A woman phoned 999 to report a guy dressed in a clown suit selling balloons! 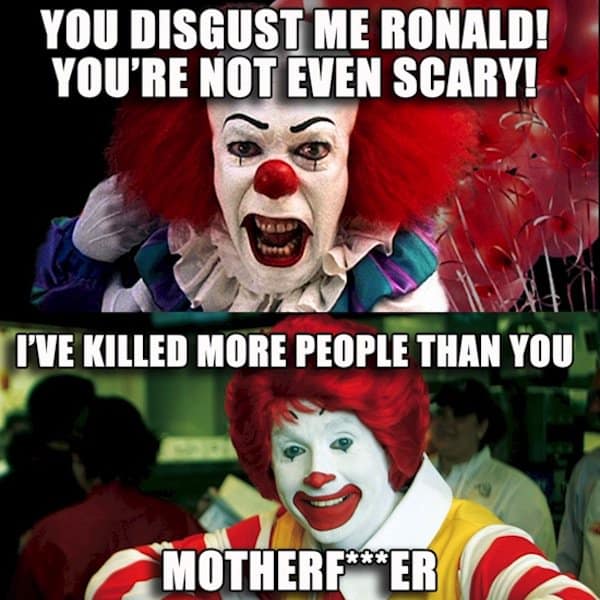 A couple phoned the police to request an escort to the airport, after they slept in and were running late for their flight! 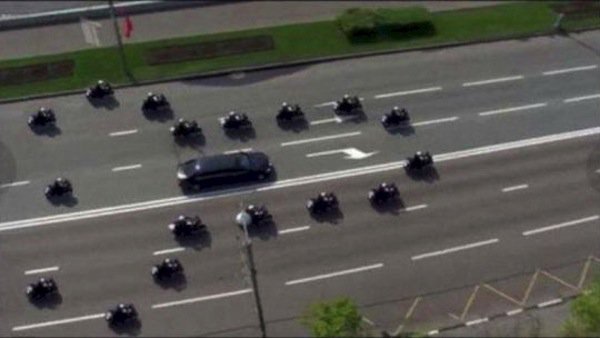