Home » Animals » Heroic Dogs That Stunned Humans With Their Actions

Heroic Dogs That Stunned Humans With Their Actions

Anyone who has a canine family member will know how incredible the dog species are. Filled with love, courage and compassion, we are incredibly lucky to share our world with such wonderful creatures. Here we have a list of heroic dogs that stunned humans with their actions. Whilst we are super impressed by these stories, we aren’t shocked because dogs are just such amazing animals. Take a look and see for yourself!

Amazing! How horrifying to think what would have happened to Benjamin without Abbie watching over him… 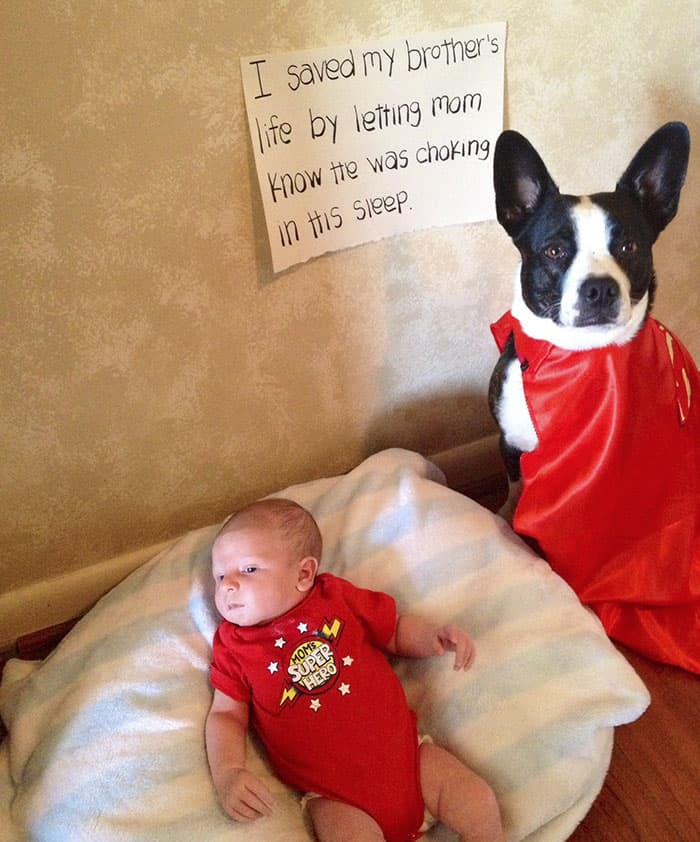 ‘My best friend turns 12 today. She’s flown in helicopters, saved me from dozens of bears and volunteered as a therapy dog at a local hospital. She’s definitely earned a day off today’. Agreed! 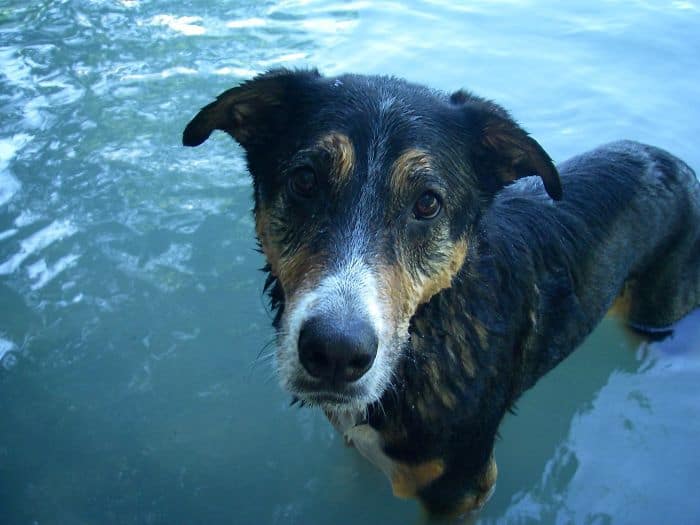 This is Buster. The little hero alerted his owner that their husband was unconscious on the floor downstairs after falling and hitting their head, saving his life. 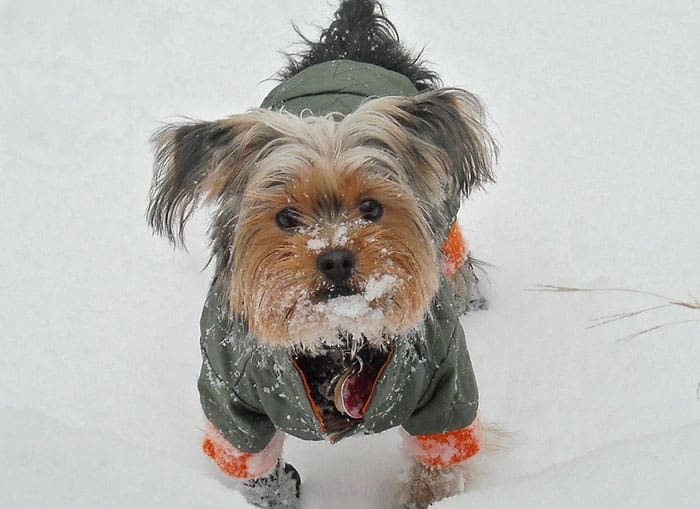 This loving Pitbull called Akasha kindly chose to nurse a kitten that her owner had rescued. She has never had puppies so this story is even more amazing! 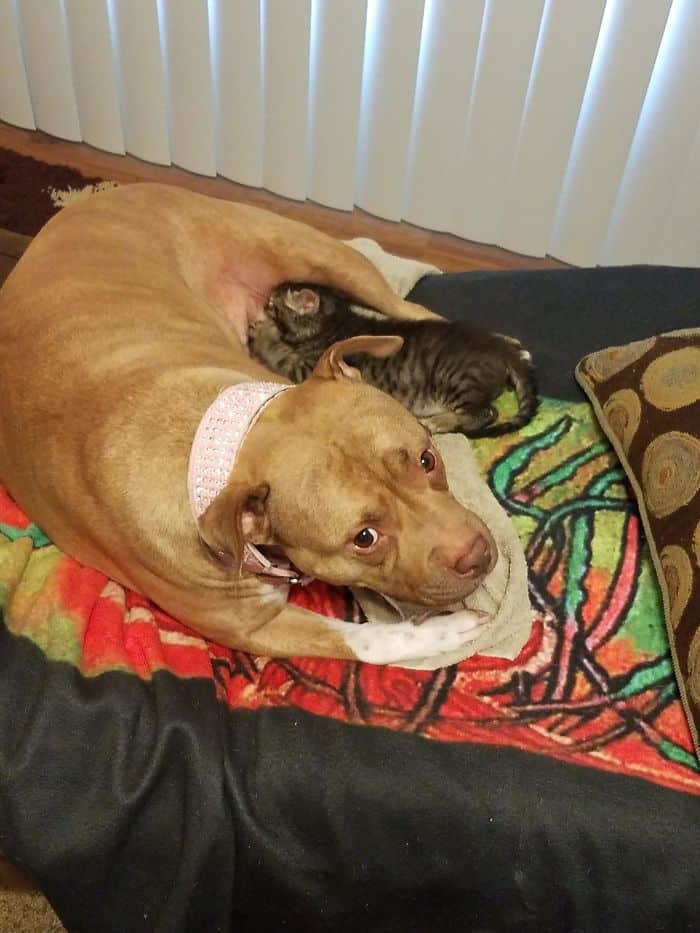 This is Storm. The courageous canine helped to rescue a baby deer that was drowning! 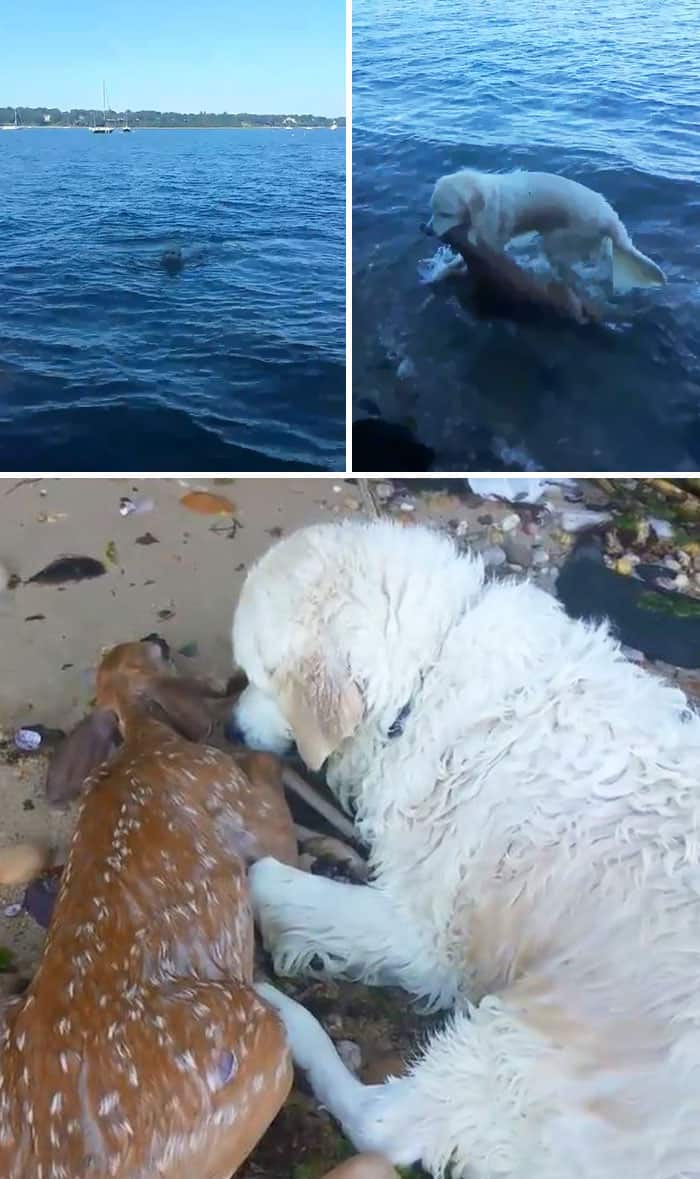 Rescue dog Duke frantically jumped on his owner’s bed, waking them up. They decided to check on their 9 week old baby who tragically wasn’t breathing. Well done Duke for warning mom and dad in time! 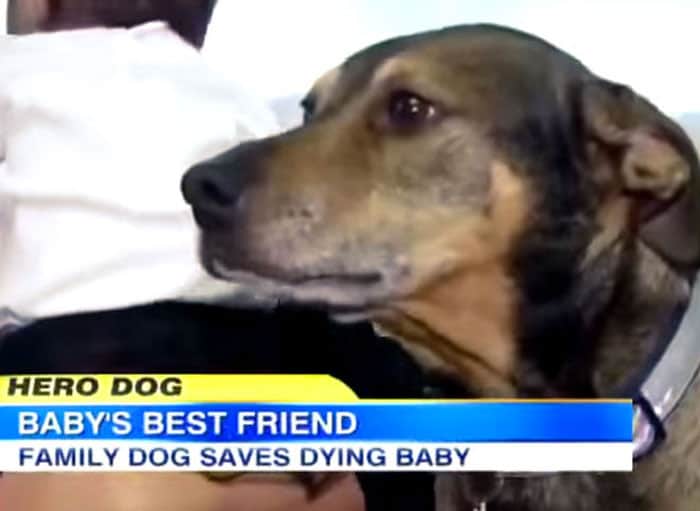 ‘Tonight this guy barked at me for 30 minutes to take him out despite just going. Turned out we had a gas leak in our apartment and he just wanted to get us out’. Good boy! 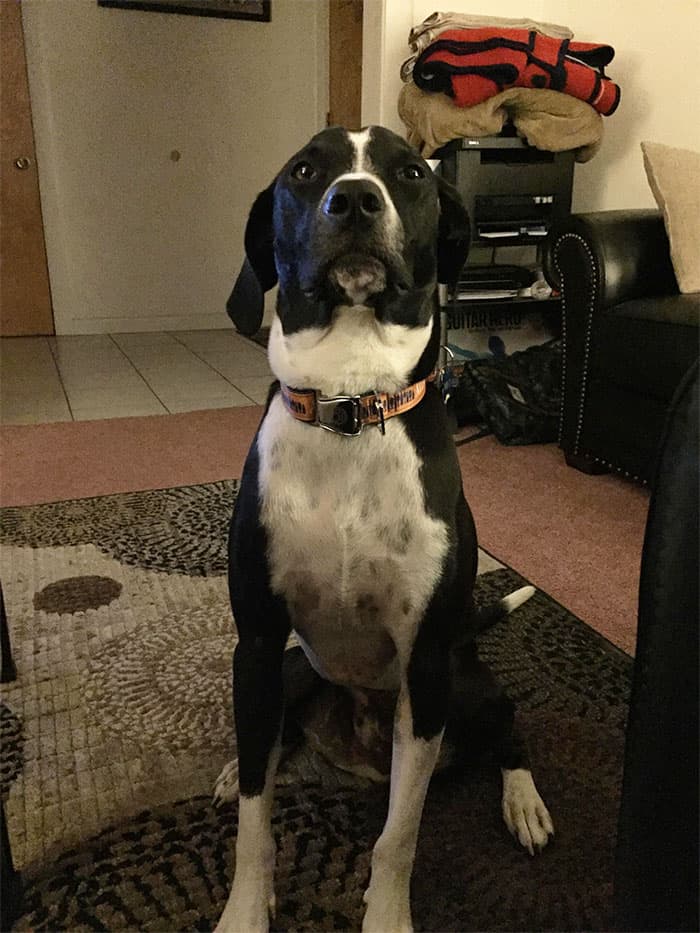 R.I.P Bretagne. She was the last surviving 9/11 search and rescue dog. She was two years old the time of the tragedy and she passed away at the age of 16. Thank you for your service. 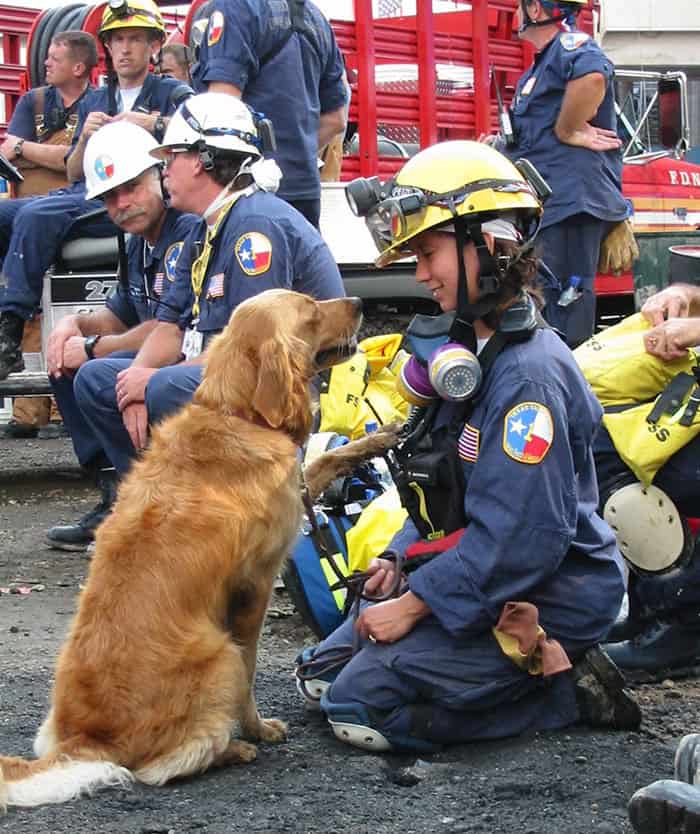 The University Of Illinois awarded an honorary master’s degree to Hero, a dedicated service dog that attended every single one of his owner’s classes. Congratulations guys! 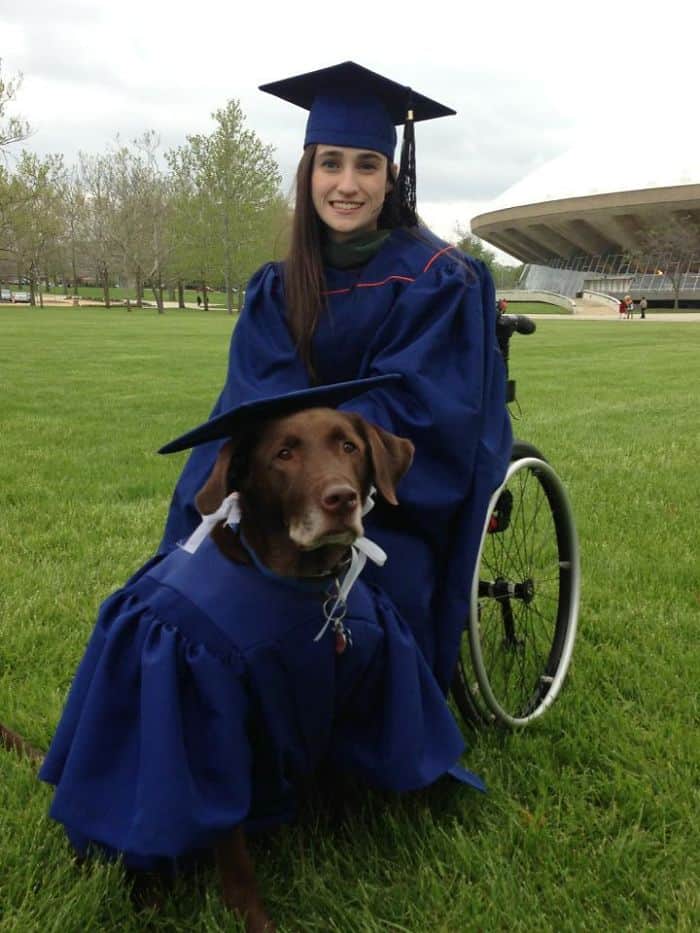 Photographed below is Jerry Flanigan and his dog Katy Mae. When Jerry was attacked by two Pitbulls, Katy Mae jumped on her owner, shielding his neck area with her body. She could’ve died from her sacrifice. 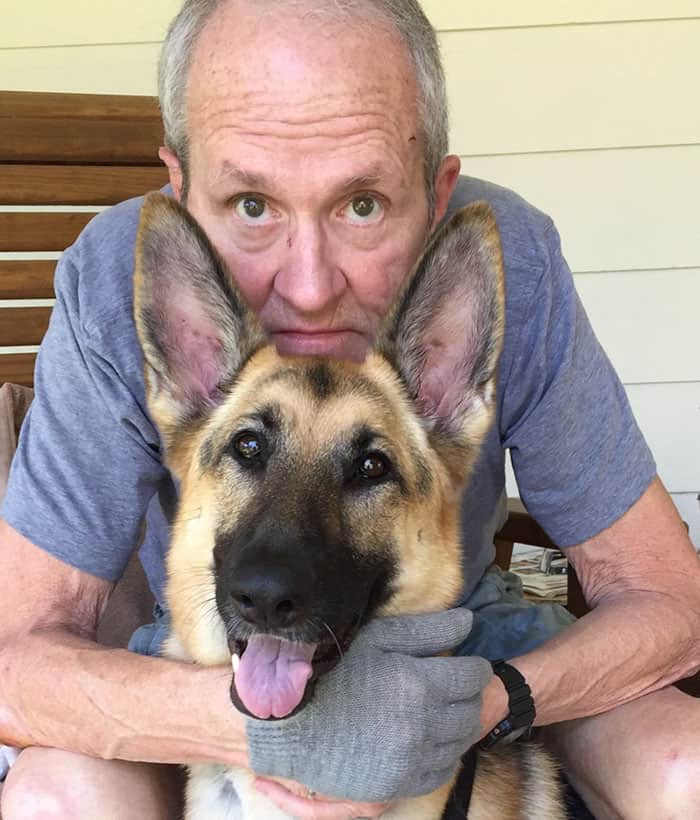 This is Rex, a rescue dog. He found a dying hummingbird whilst out on a walk and refused to ignore it. Rex and his owner Ed took the bird in and nursed her back to health. Lovely! 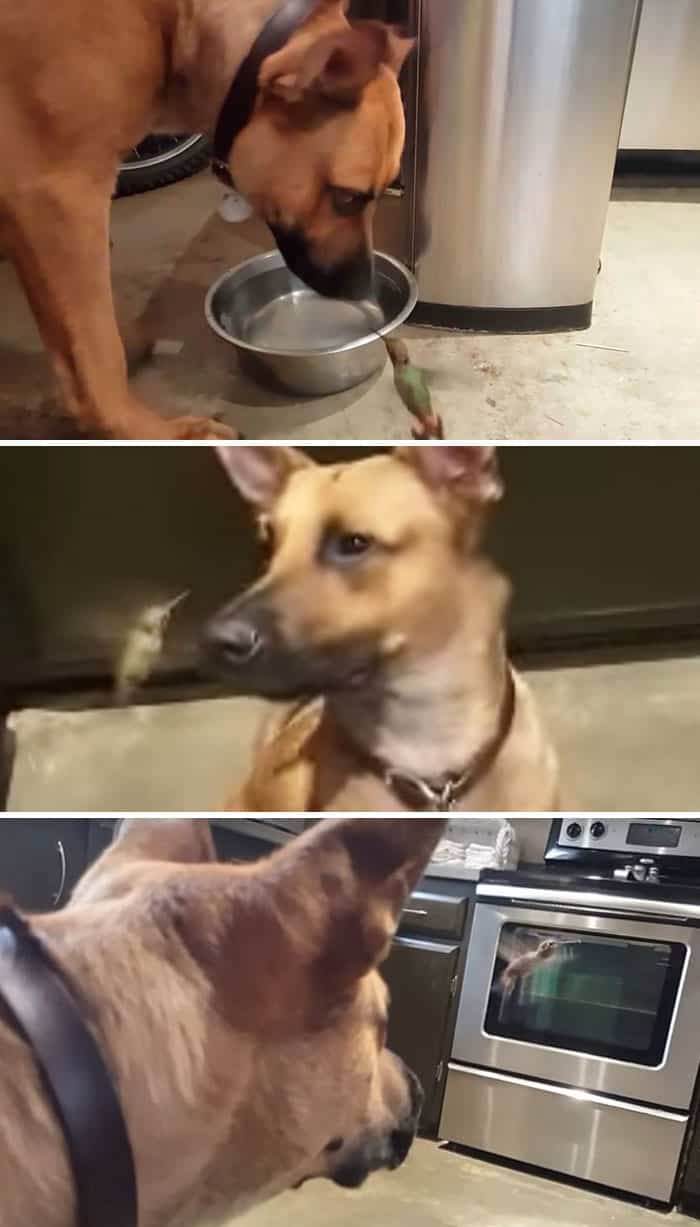 ‘Today I met a real hero. Meet Sam, who recently retired after 10 years and over 300 children found as a search and rescue dog in PA’. What an incredible achievement! 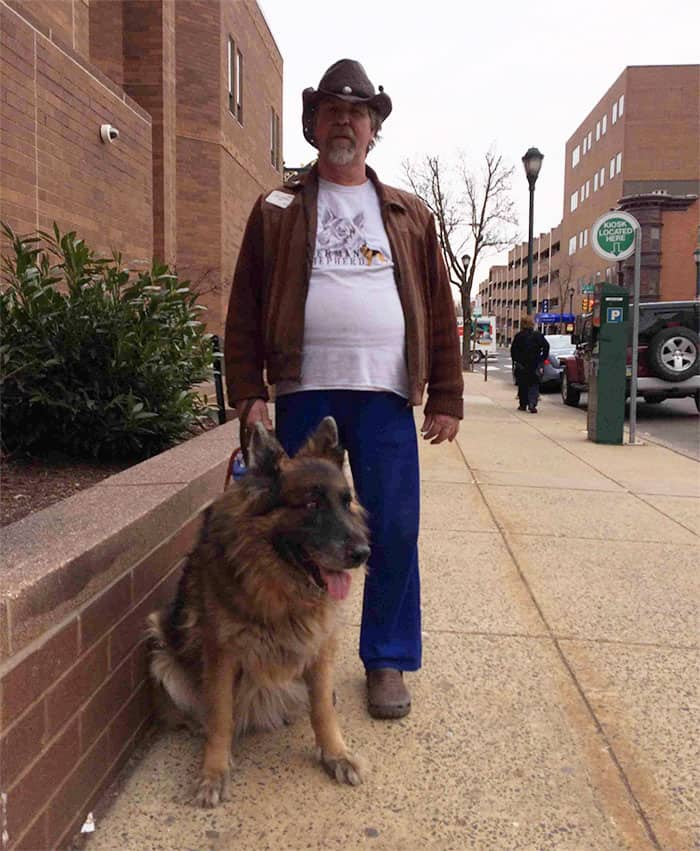