12 Hard-To-Believe Facts Which Are Actually True

We all have that one friend who is a fountain of interesting knowledge. You know the one guy or girl who knows every useless fact about everything you can think of? Well, here we have 12 true, yet hard-to-believe, facts you can impress them with! Many people won’t believe these facts yet they are totally on point. Sometimes truth is stranger than fiction. Take a look and let us know in the comments any bizarre-but-true facts of your own!

The Ottoman Empire was still in power the last time Chicago Cubs won the World Series. 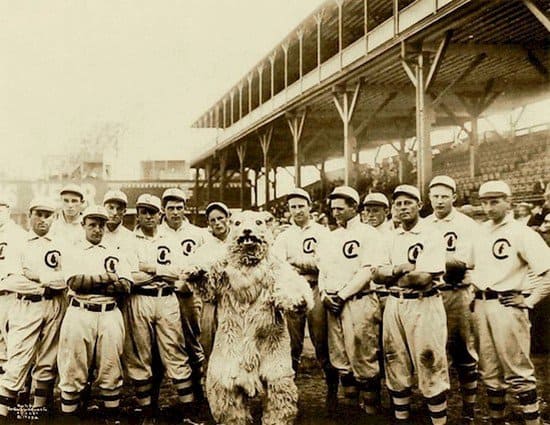 2 out of every 3 Australians will be diagnosed with skin cancer at some point in their lives. 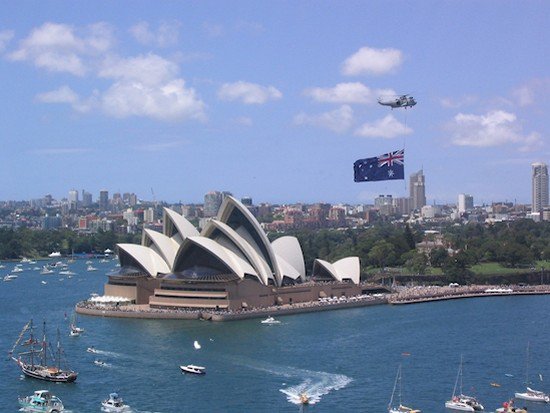 Einstein’s autopsy pathologist stole his brain and kept it for 40 years before returning it. 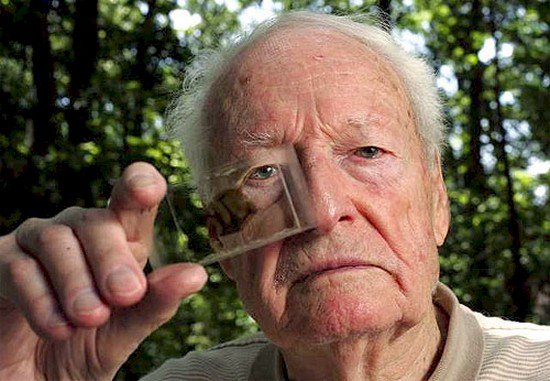 The population of Bangladesh is larger than that of Russia. 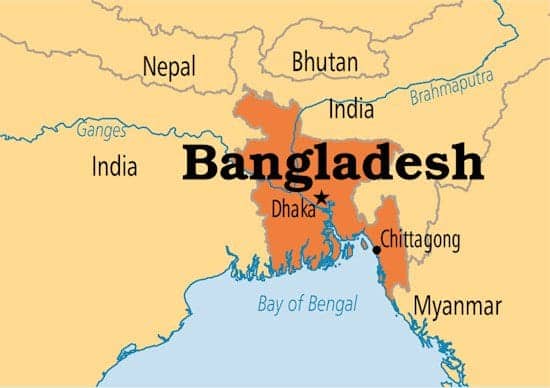 Vending machines have killed more people in America than sharks. 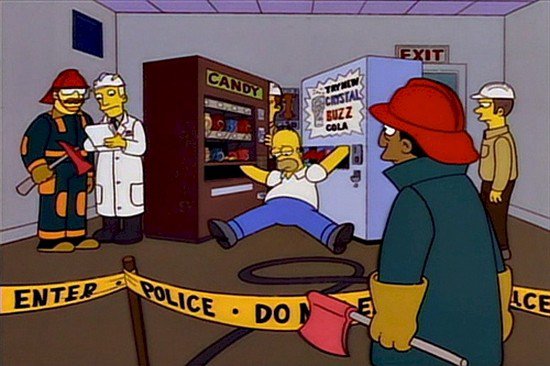 90% of all silent films in the USA have now been lost forever. 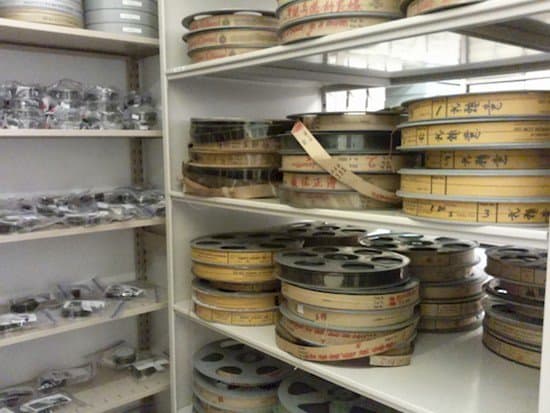 William Shakespeare and Pocahontas died less than a year between them, and 150 miles apart! 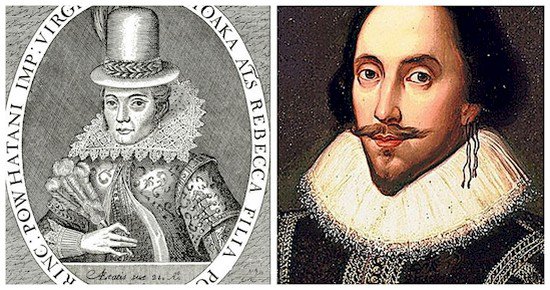 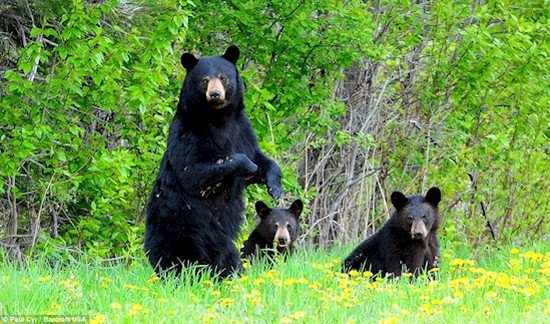 Vatican City has one of the highest crime rates in the entire world. 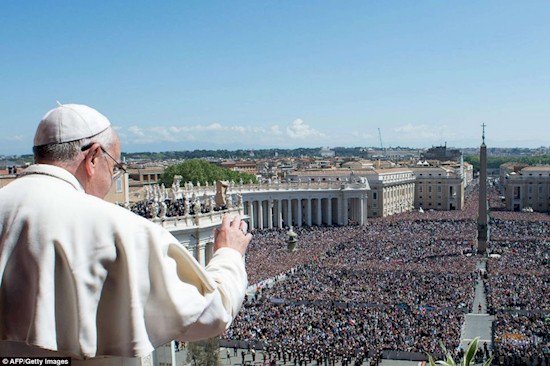 Hitler is mentioned by Congress around 7.7 times per month.

Monsters Inc. came out in 2001, closer to the fall of the Berlin Wall than this present time! 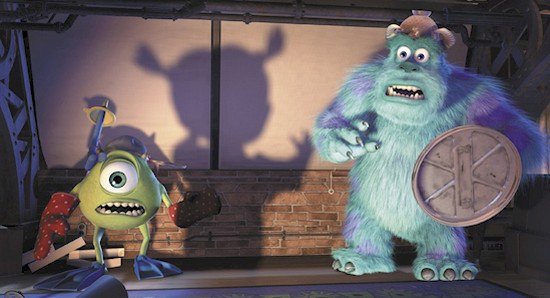 And lastly, UK surveyors discovered Mt. Everest was 29,000 ft high however they officially recorded it at a height of two feet higher! With experts around the world still disagreeing on the height, nobody is completely sure just how high the great mountain is. 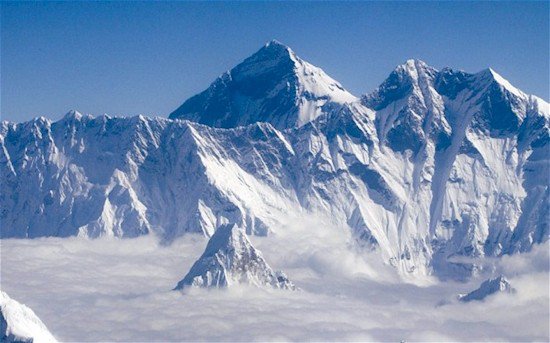