In 2007 Matty Smith emigrated from the UK to NSW, Australia. He loves diving and underwater photography, so he adored having the Pacific Ocean right outside his door. We think he is a natural at capturing how sea creatures live in their natural habitat as the photos below reveal. Matty says…

"For me one of the most wondrous parts of any dive is the moment that the water engulfs my mask as my head slips below the surface. I think it’s the suspense of the unknown of what lies beneath, the transitional part of moving from one element to the next that feels so magical and the thought of what alien creatures I might encounter. That is what draws me to taking half over half underwater images. I try to convey to the viewer that majestic feeling in a picture format. It’s maybe the best way I can communicate to a non-diver what it’s all about, to marry a wet and unfamiliar world with a dry and more familiar one." 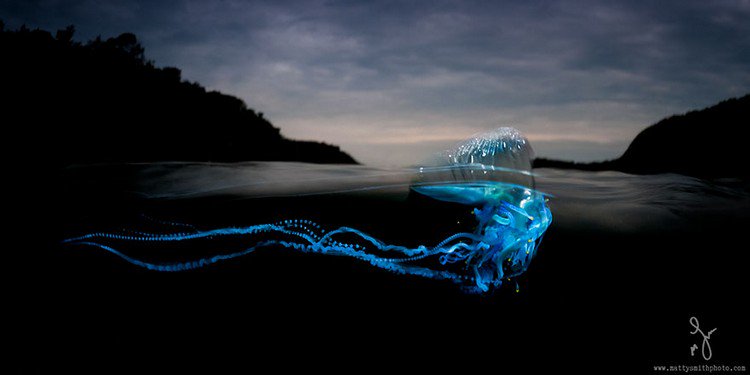 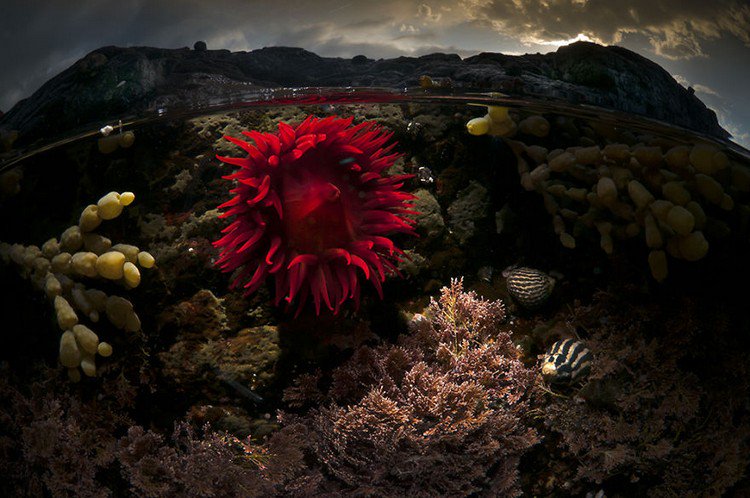 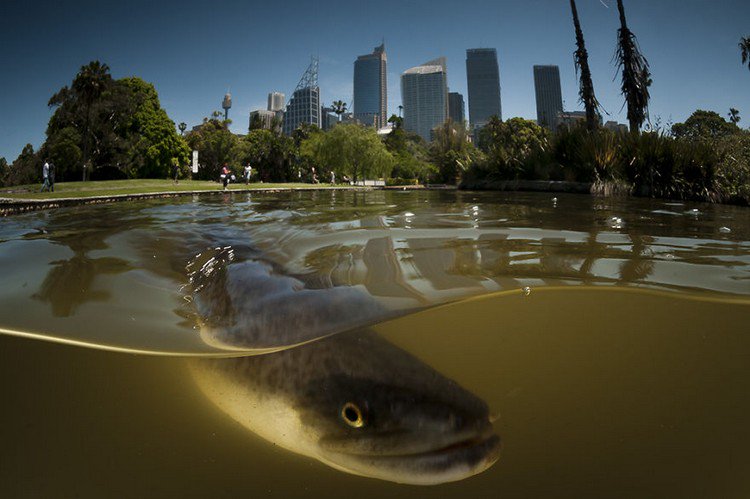 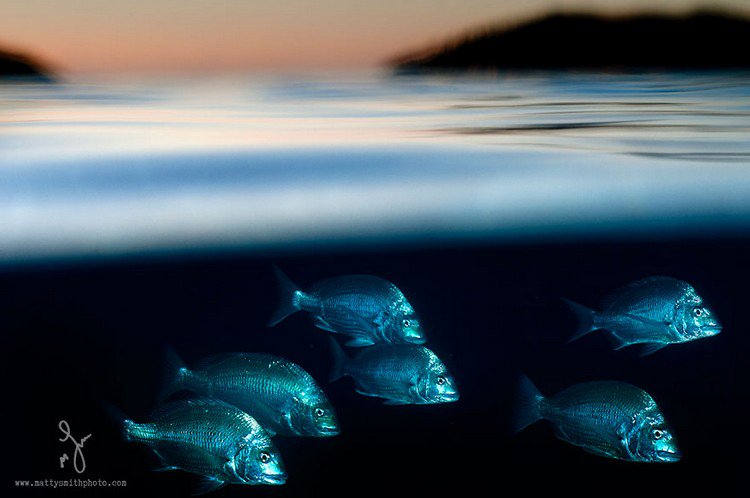 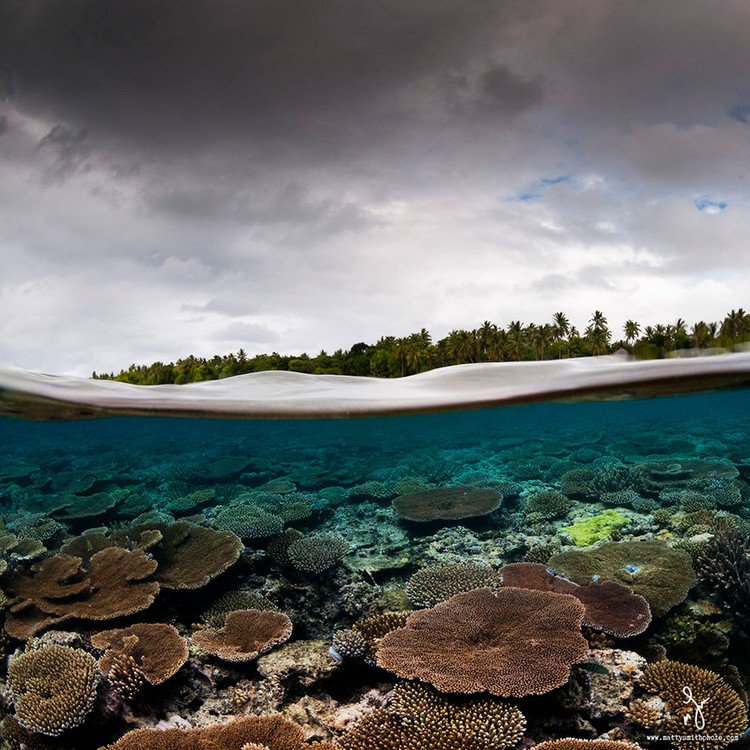 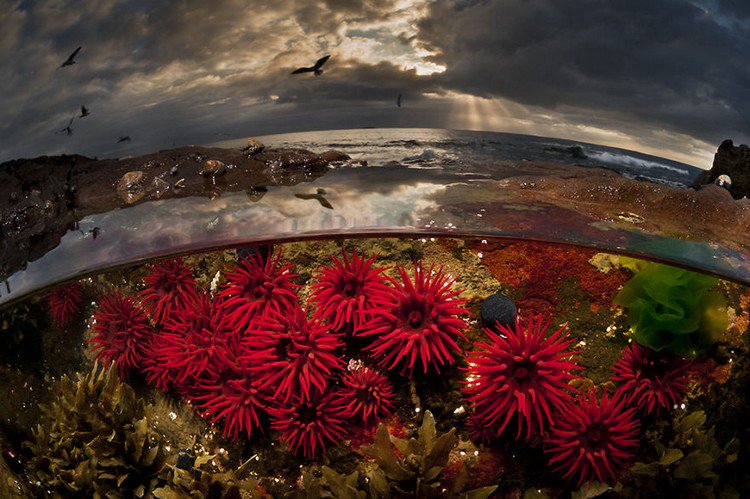 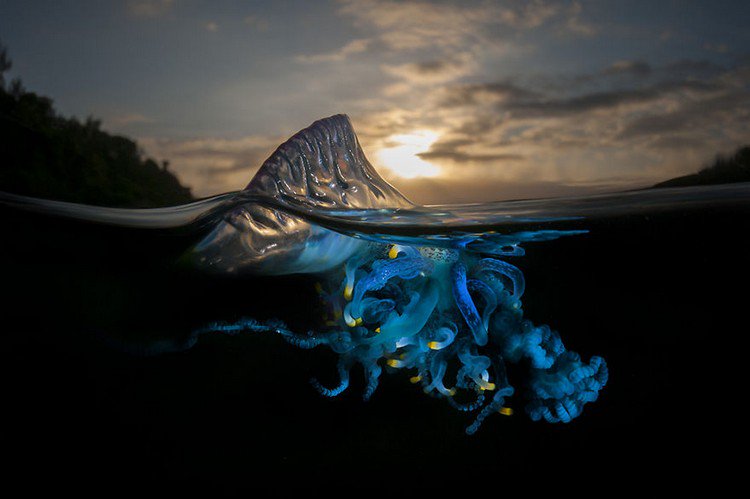 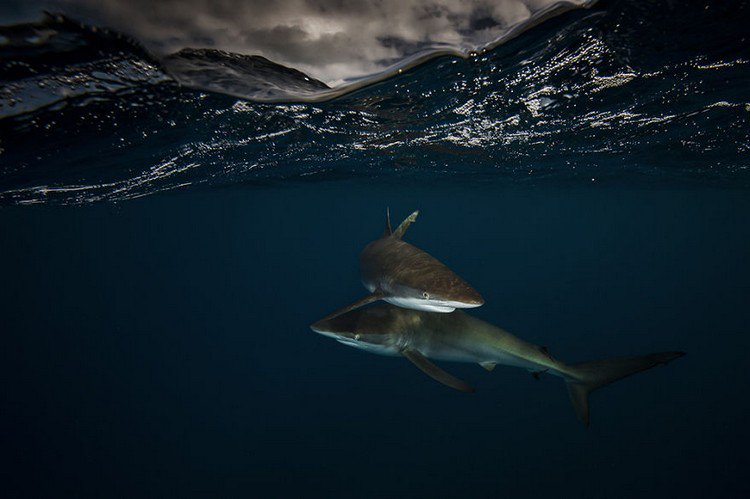 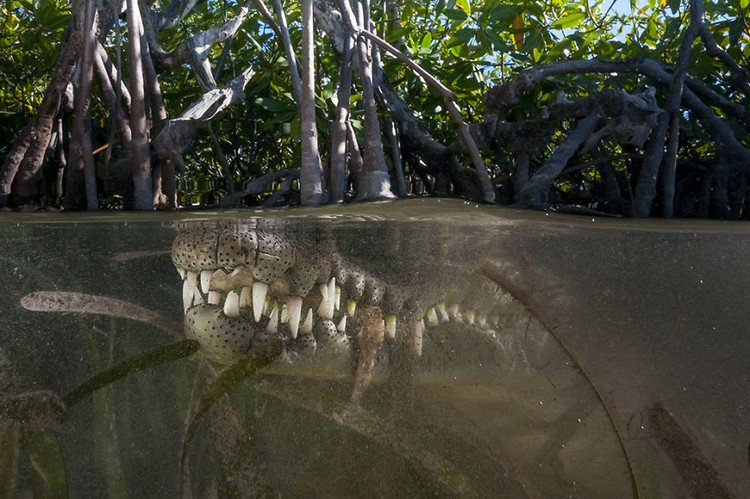 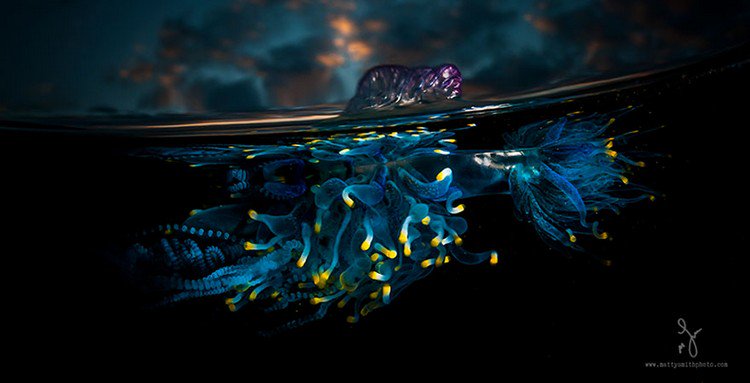 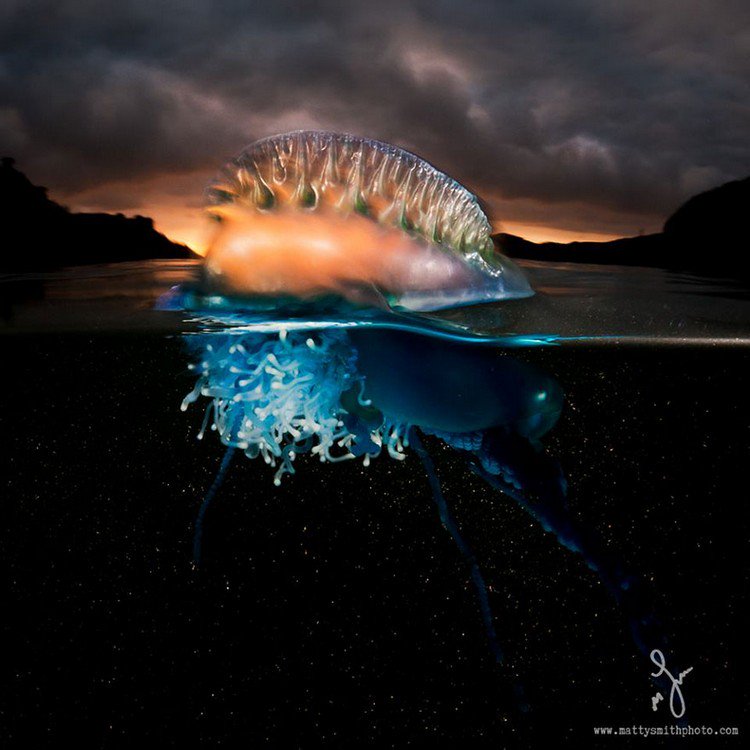 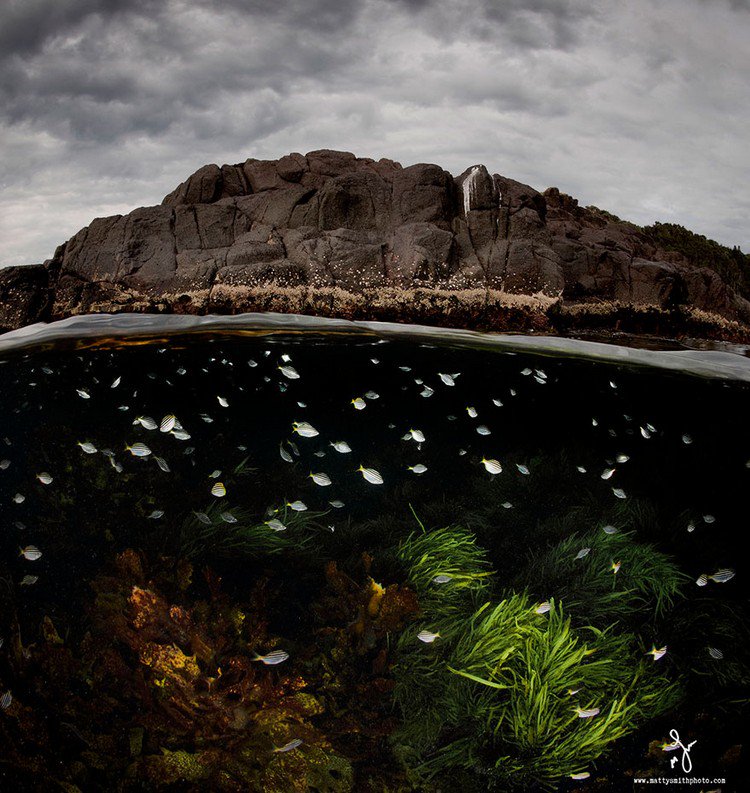 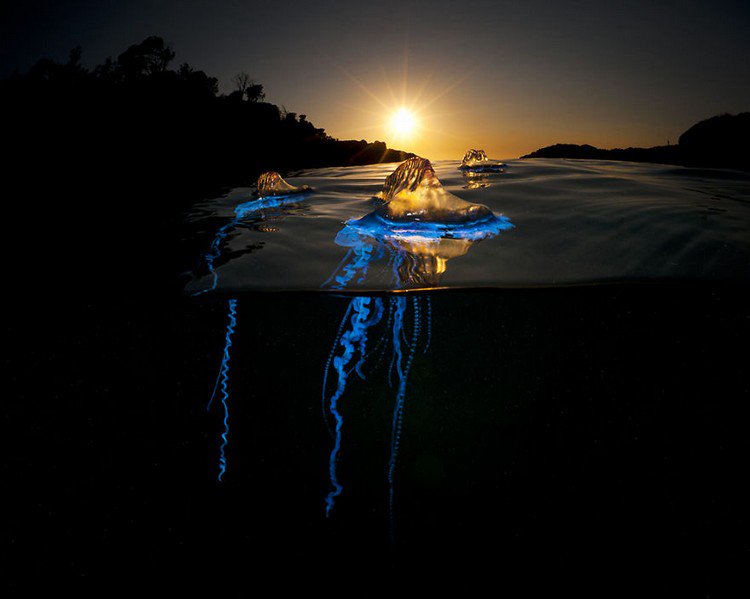 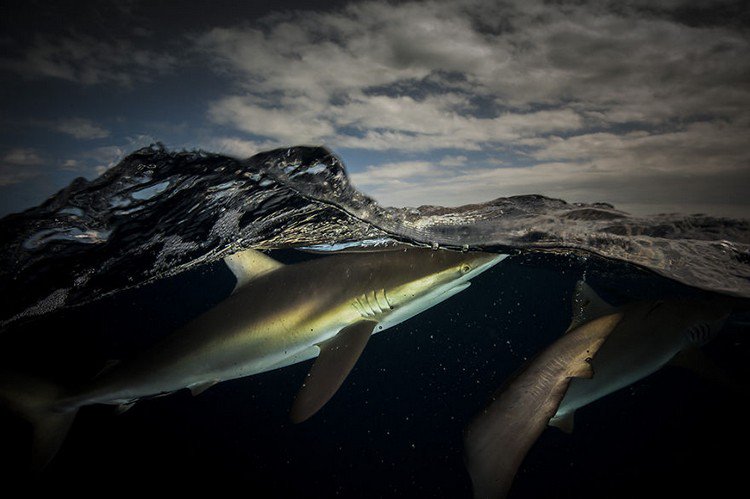 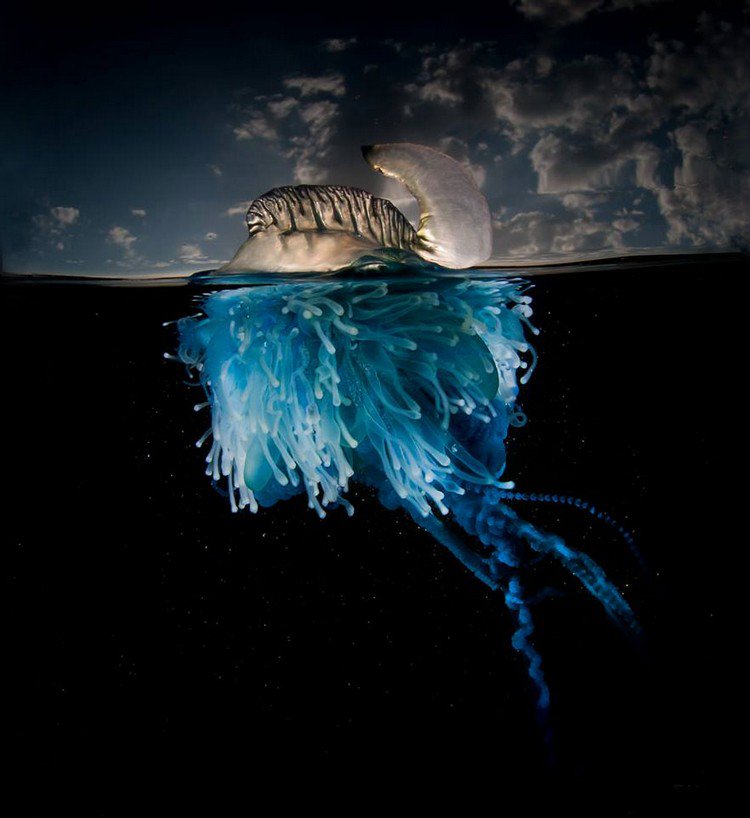 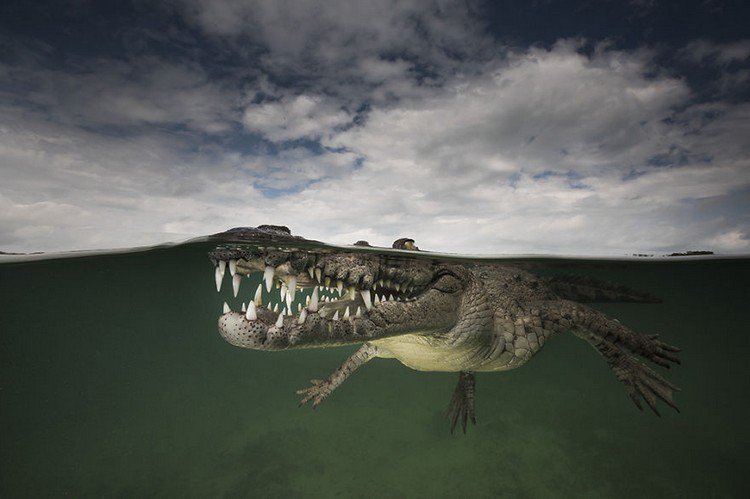